Skip to content
Reports
August 9, 2020August 10, 2020 x22report
SPREAD THE WORD
The economy is about to change and the [CB]/[DS] will try to stop it, but it has already failed. Trump signed EO, the people are going to see something very different headed their way and the elite do not like it. The [DS]/Corrupt politicians plan to alter the elections has already failed. The declass info is now being released and more evidence shows that this was a coup. Something big is about to drop and those in power are not going to like it. Buckle up the storm is about to hit

Democrats held another relief bill hostage to try to extort a massive bailout for blue cities and states totally apart from the CCP Virus. So Trump is now signing an executive order to get around the Democrat hostage-takers.

What’s NOT in the EOs?
*Funding for Mail-In Voting
*Bail-outs of Democrat Cities
*Special Interest Porkhttps://t.co/N5gWioTH92

The FBI briefing of the Senate Intelligence Committee was just declassified. It states that the sub-source for Steele confirmed that the information was not fabricated in the Report. By that point, the FBI knew the sub-source ridiculed the Report and the use of his information…

…The document at best is misleading by omission. At worst, it is untrue by design. The question is who was the briefer and who signed off on the briefing. By 2017, the FBI had already heard from both the CIA and the sub source that the Steele Report was unreliable.

There is no mention that agents flagged the possible use of Steele by Russian intelligence to spread false information. It does not mention that in 2017 the information was discredited by both the sub-source and investigators. This reaffirms the need for the Durham investigation.

‘SOMEBODY NEEDS TO GO TO JAIL FOR THIS’: Graham Says New Document Shows FBI Deceived Senate During 2018 Briefing On Steele Dossier 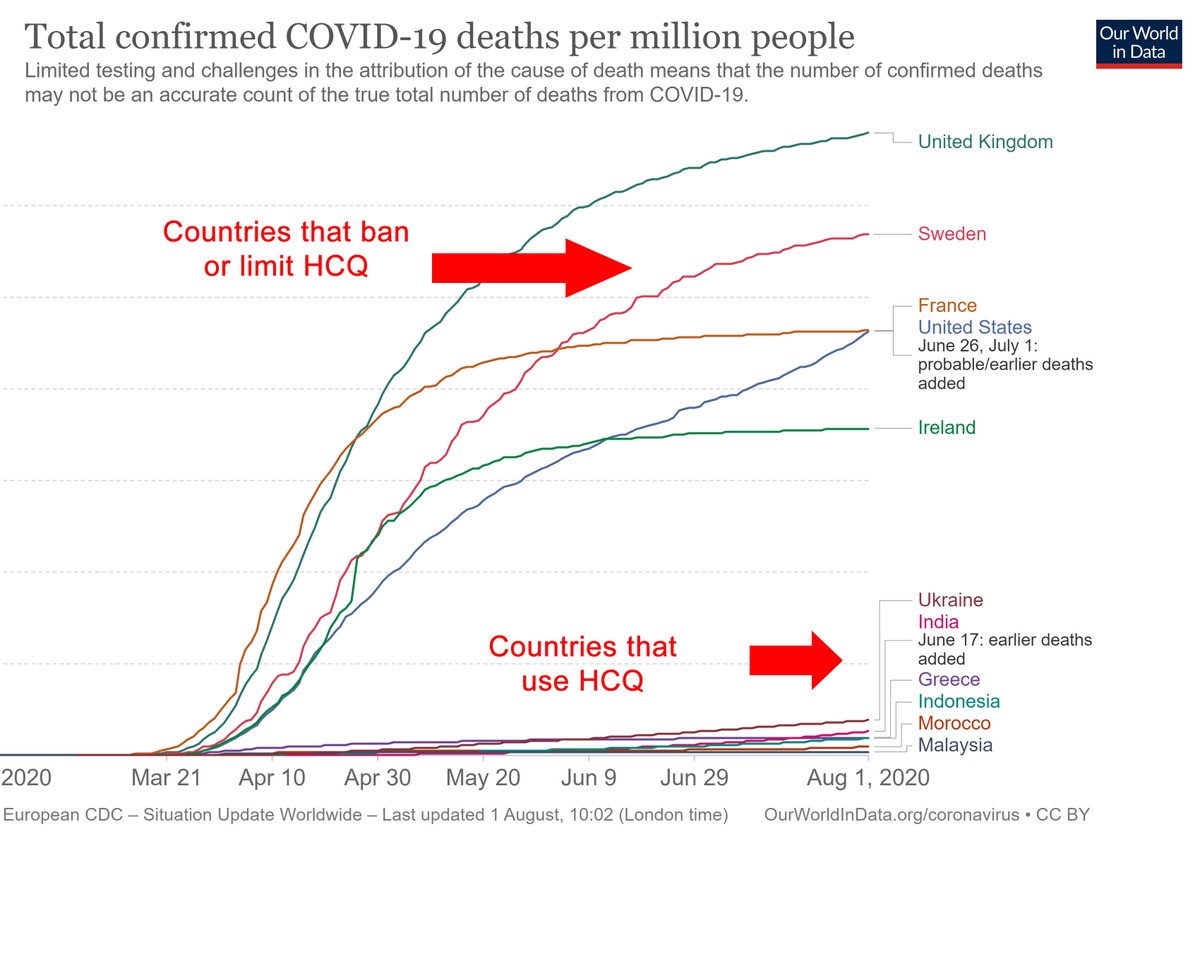 Portland Mayor Turns On Protesters, Accuses Them Of ‘Attempting To Commit Murder’

THIS WAS AMAZING!
THOUSANDS of boaters took part in a Trump Boat Parade in Biloxi, Mississippi.

ANTIFA made the mistake of pulling their shit in Ft. Collins, CO, and the results were glorious. pic.twitter.com/wSKrYAG1BE

On September 17, 2020 we will lay siege to The @WhiteHouse for exactly fifty days.

We need your wisdom and expertise to pull off a radically democratic toneshift in our politics.

Are you ready for #revolution?

I realized that I hadn’t covered enough bases for defeatists who call themselves supporters of @realDonaldTrump.

They’ve convinced themselves that THIS is our next president. pic.twitter.com/8TQDfUCvMA