Trump economic plan has accelerated, the people are going to receive the benefit and it will take effect this September, timing is everything. Trump is now taking the educational funds and returning them to the states, this is to allow those closest to the children to make choice on education not government. The Senate is questioning Judy Shelton and she just let them know that draining the [CB] swamp is not out of the question. The [DS]/D’s walked right into the latest trap, it was planned perfectly. Optics are very important, an outside prosecutor is looking into the Flynn case. Barr testimony delayed to educate the people and to allow for the declas. The Durham investigation is still ongoing and there are bigger slam dunks coming.

SENATE ATTACKS JUDY SHELTON FOR SIN OF BEING OUTSIDE THE MAINSTREAM

AS we discussed yesterday Barr appeared on ABC News, and he set the record straight, that nobody can influence him, remember

2. Barr will not be influenced

3. Barr will make his own decisions

“The President has never asked me to do anything in a criminal case.” A.G. Barr This doesn’t mean that I do not have, as President, the legal right to do so, I do, but I have so far chosen not to! 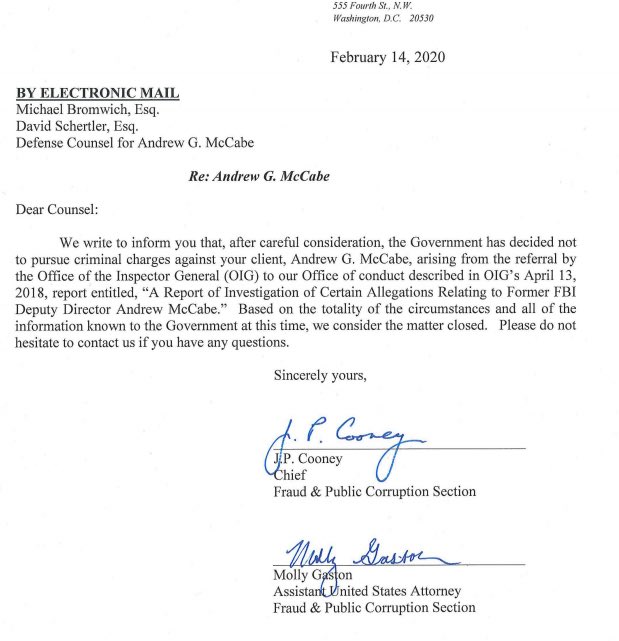 I could see strategy for this.

People will say “Why charge Flynn and not McCabe?!” adding to that argument.

The public are saying “WTF?!”, and demanding justice. This will make Durham’s upcoming drops more accepted.

Appear weak when you are strong. Information warfare. https://t.co/k6jSLRl4VH

The DOJ under Barr went ahead and countered the sentencing of RS, the MSM went crazy, Barr is taking orders from Trump, we need an investigation, we need Barr disbarred etc.. Remember RS lied, did McCabe lie, yes more times than RS and the DOJ did not pursue the case, then Barr appeared on ABC, letting everyone know that nobody can influence him, then  we have McCabes charges dropped. What did the patriots do, the lurred the MSM, DS and other right down the path they wanted them to go. Barr does think for himself and make decisions on his own, they let McCabe off. Do you really think McCabe is off the hook, the DOJ   prosecutes the serious crimes, the slam dunks.  They are not finished with McCabe, optics are important,

So lets put all of this together, Barr dismisses McCabes case, gives the illusion they are reviewing the cases, then assigns and outside prosecutor to review flynns case. 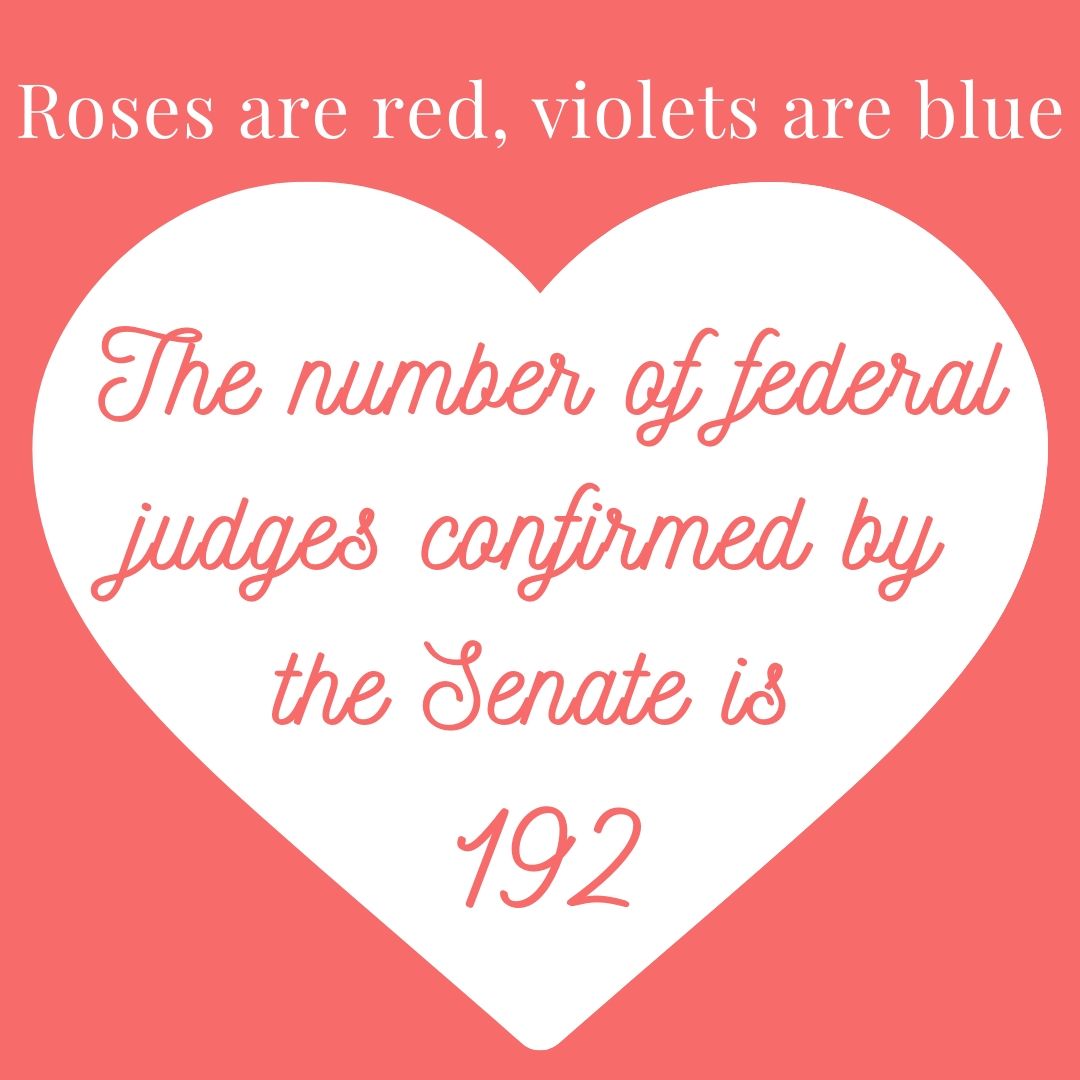 The revolt against #Macron is spreading throughout #France

U.S. Attorney John Durham is reportedly reviewing John Brennan’s analysis of Russian election interference, including scrutiny of the former Obama CIA director’s handling of a secret source said to be close to the Kremlin.

Much of this revolves around how the United States government eventually reached its January 2017 intelligence assessment on Russian meddling and whether Brennan was pushing for a biased result.

One major battle was about the identity and credibility of a CIA source allegedly close to the Kremlin. The NSA wanted more details about him, which the CIA resisted before providing them. The NSA then disagreed with the CIA and FBI about how much confidence to place in the source. ministration’s response” and said the discussions “were atypically restricted” and “excluded” key officials who were normally clued in.

https://twitter.com/Strandjunker/status/1228333628955996161📁
I need someone to explain to me why Bill Barr can immediately sit down with ABC but not under oath before Congress. Explain it to me like I’m in kindergarten.
re: delayed testimony
1. allow for public dissemination of critical facts [possible unseal(s)-declas] prior to world televised sit down.
Sometimes the necessary forum to update the American public is provided by those same people being investigated for….
Release to change strategy?
Watch what happens next!
Q

It seems we now have confirmation from Q AG Barr will testify on March 31. Documents may be declassified & indictments unsealed prior to his testimony. Why, this will allow Barr to educate the people on national TV as he testifies in front of the HJC, this is a trap and the [DS]/Ds fell right into it.
Just like the corruption in Ukraine, the public needs to learn about the corruption in the Obama FBI & CIA that led to the phony Mueller probe in the first place.  Barr is taking the time to declassify and collect information from Durham and that brings me back to Feb 19  post again from a year ago.

Now we know that Q is not just talking to anons, Q is talking to the [DS]/MSM and many other players, We do know the exact date, Q could be putting this out to push the [DS] into doing something, it might be for a strategic purpose, but we need to remember there is a  reason why Barr put off testifying to March 31, this is not a coincidence.
The [DS]/Ds are in a tough place, optics are important, Q informed them that this was a setup, the Ds ordered Barr to testify, they were outraged by what happened, if they say we do not want him to testify it shows that Barr is doing his job, THE TRAP

https://twitter.com/johncardillo/status/1228369145110188039📁
They’ve only dropped the investigation arising from Horowitz’s 2018 referral. This has nothing to do with Durham’s investigation which is still ongoing.
Q

DRAIN THE SWAMP! We want bad people out of our government!