The patriots economy is doing incredible, using all their weapons against them, Trump and the patriots were able to make the stock market hit all time new records. The [CB] have now made their move, they are now trying to force out Trump’s nominee, the MSM is using anonymous sources to say that Trump’s pick is going to be withdrawn. Patriots are ready to counter. The patriots have now boxed in the [DS]/D’s. They D’s are getting ready to push impeachment 2.0 on Trump, this time it has to do with RS and Barr. This will fail, Trump and the patriots are exposing the corruption. Flynn changes his background on twitter. Trump tweets outs drain the swamp again. Indictments are coming, Barr is now in position.

Harvard, Yale under investigation for failing to report foreign funding

What really matters today is the crisis at the Justice Department. “This is not normal and it is not right, and it is dangerous territory for the rule of law.” https://t.co/JVUaD2Wt2v

Mr. President, a couple minor corrections: (1) I have never committed a crime, which is an important pre-req for jail in most countries, still including ours; and (2) there’s just one book, but I think there is a movie coming and I hope you get to see it. pic.twitter.com/T1E94bRG51

Have you noticed unhinged Democrats & media attacking AG Barr more & more lately? It’s because he’s an existential threat to the Swamp Creatures who’ve run roughshod over our Govt & our country for far too long. Raise your hand if you back Barr in his war against The Swamp. 🙋🏻‍♂️

When I terminated John Kelly, which I couldn’t do fast enough, he knew full well that he was way over his head. Being Chief of Staff just wasn’t for him. He came in with a bang, went out with a whimper, but like so many X’s, he misses the action & just can’t keep his mouth shut,.

….which he actually has a military and legal obligation to do. His incredible wife, Karen, who I have a lot of respect for, once pulled me aside & said strongly that “John respects you greatly. When we are no longer here, he will only speak well of you.” Wrong!

Think image drop.
Think OP.
Think United.
When does a bird sing?
Everything has meaning.
[I]
Q

https://twitter.com/ABC/status/1227640976363212800📁
“Does anyone think it’s out of the question that Pres. Trump might order the FBI to investigate Hillary Clinton, Joe Biden or anybody else?” Sen. Chuck Schumer asks. “That is third world behavior—not American behavior.” https://abcn.ws/2wa1jGl
“Far-right conspiratorial writer who has no credibility….” – [CS]
PANIC IN DC!
Q

https://twitter.com/Jim_Jordan/status/1227995634533269506📁
Democrats call on Barr to resign. REALLY? Bill Barr is fighting to hold the FBI accountable for lying to the FISA Court SEVENTEEN times
Q 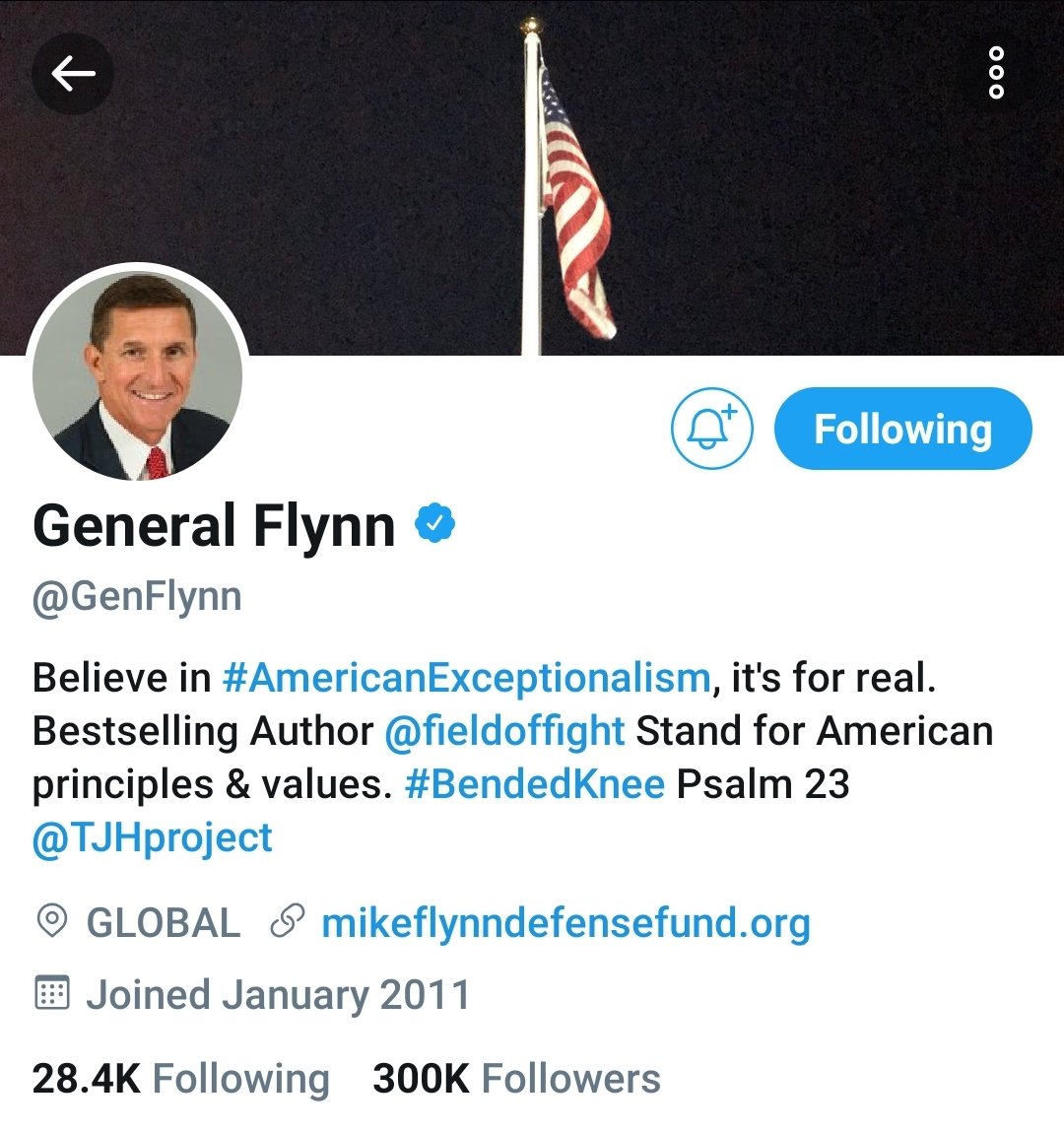 DRAIN THE SWAMP! We want bad people out of our government!