Ep 2843b – Optics Are Important, War-Like Posture Activated? Key Unlocks The Door Of All Doors (Info) Ep 2843a – The Economic Narrative Is Going To Collapse Around The [DS]/[CB], Tick Tock

The unemployment numbers are out, and the Biden administration is pushing the idea that everything is ok. Unemployment is a lagging indicator, look at the participation rate and this shows you that new jobs are not created, same people same jobs. The narrative is falling apart, the [CB] is in trouble. The [DS]’s narrative, agenda, infiltration is collapsing on them. The patriots are taking it all back. The Senate is the key, not a paper Senate but a patriots senate. Trump and the patriots have now taken a war like posture. The people see how powerful they can be and how they can override the cheating system. The people are the stone, military intelligence is the key.

To every energy worker in West Virginia, let it be known that @Sen_JoeManchin, is about to increase taxes on your industry that keeps our economy running so that liberal Democrats can fund green energy nonsense that will destroy our country and put you out of business.

There's a reason 64% of Americans say their financial situation is getting worse: We are in a real wages recession.

The gain of 528K #jobs in July as the labor force participation rate fell to 62.1, means that most of the new jobs went to people who already had jobs. Collapsing real wages force many workers to moonlight to pay the bills. If the labor market were strong one job would be enough.

This is exactly right. Basic economics are not being discussed by big media, because, well, they lie.

Labor market data are lagging economic indicators, which means they follow the other indicators that suggest we are in a recession, not lead them.

But again, they know this. https://t.co/N1UM2wHR1q

California Democrats have access to a rapid response team at Twitter, which takes down tweets at the request of Democrats. pic.twitter.com/czsJm9XBE7

4.Suspending China-U.S. cooperation on the repatriation of illegal immigrants. 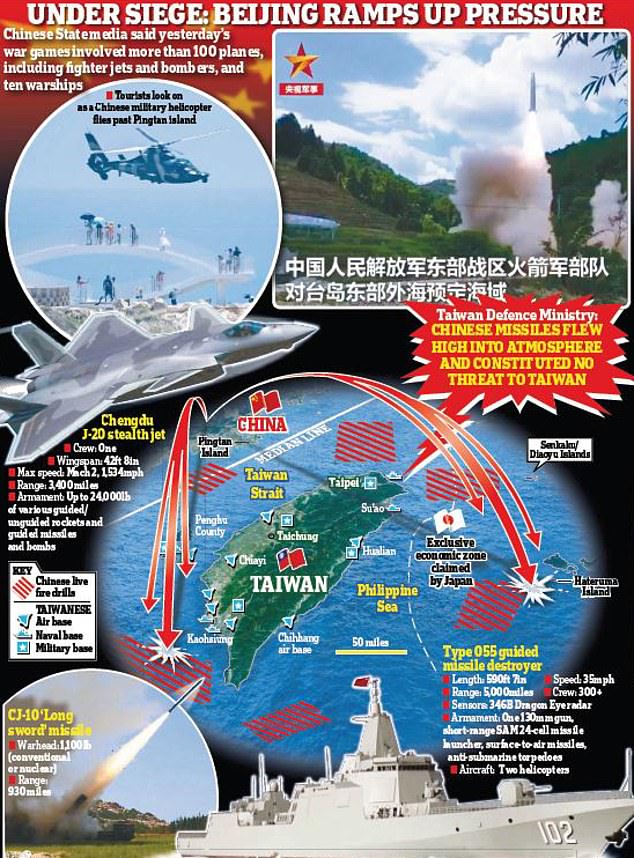 Why don’t the Unselects show this? Case over!

Moments after Trump posted this message on Twitter on January 6th, Twitter censored it:
“This Tweet can’t be replied to, retweeted, or liked due to a risk of violence.”

So is the plan working, Did Trump Expose the [DS] and wake the people up?  Have the people seen the power they have and how they can override the cheating system. YES and we just saw the proof.

Now that people have seen this what do you think is going to happen in the midterms.

Sometimes you must show the people

We write to you with concern over new allegations raised by a Department of Defense (DoD) whistleblower. This information may show the Biden Administration’s failure to vet those evacuated from Afghanistan was even worse than the public was led to believe. The following allegations demand an immediate investigation by your office. [Emphasis added]

A patriotic whistleblower paints an even darker picture. According to new allegations, 324 individuals evacuated from Afghanistan were allowed to enter the United States, despite appearing on the DoD’s Biometrically Enabled Watchlist (BEWL). The BEWL—commonly known as “the watch list”—identifies individuals whose biometrics have been collected and determined by analysts to be threats or potential threats to national security, including known suspected terrorists (KST). 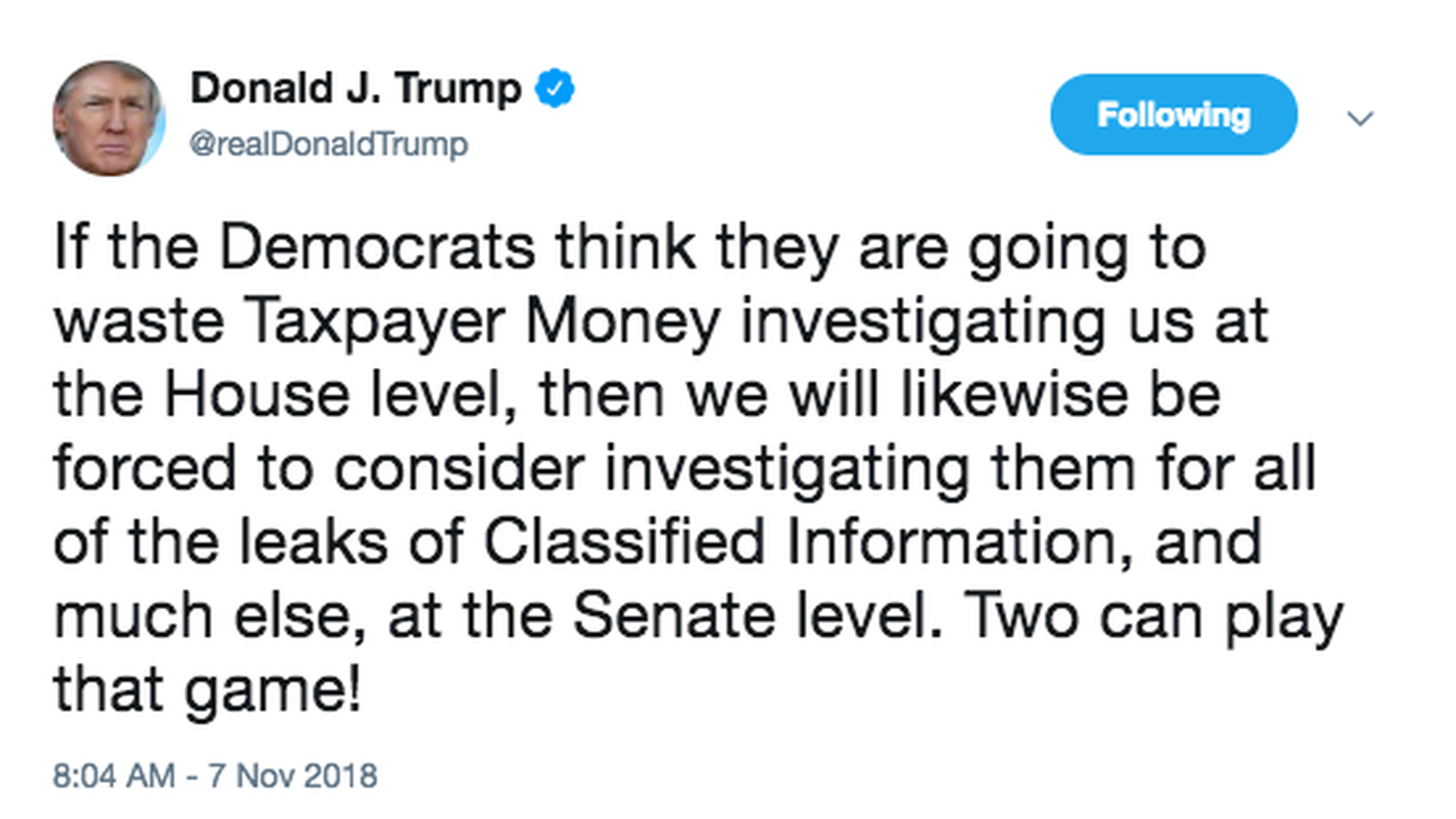 POTUS opened the door of all doors.
Expand your thinking.
What is the keystone?
Q

>>38467
Military Intelligence, No Such Agency = key
POTUS and Patriots = stone

>>3782992
We are at war.
Think logically.
Why was winning the House majority the primary goal for them?
To this point, what chamber is currently directing the DOJ/FBI investigations?
To this point, what chamber do they feel most threatened by?
While the focus was on the House for them (due to above), our underlying focus was adding PRO_POTUS members to the Senate and safely securing a PRO_MAJORITY.
THE SENATE IS WORTH SO MUCH MORE.
THE SENATE CONTROLS JUDGES & CABINET POSITIONS W/O HOUSE APPROVAL.
THE SENATE JUDICIARY COMMITTEE HAS DIRECT OVERSIGHT OVER THE DOJ&FBI [MORE POWER THAN THE HOUSE].
While we had a senate majority on paper, in reality, we never did, nor could we count on bringing investigations to that body until it was safely in our full control.
THE SENATE WAS ALWAYS THE PRIMARY OBJECTIVE.
Moves & countermoves.
We defied history by picking up Senate seats.
Patriots delivered.
Disinfo is necessary.
Enemy at the front door.
Our attempt at reassurance re: last drops re: House >>> Senate backed by POTUS tweet directly thereafter stating the same thing should have put this to bed.
How many coincidences before it’s mathematically impossible?
Do you think the current ‘shill’ attack is organic?
Buckle up.
Q