The real estate market is bouncing back, pending home sales soared in June to highest since 2006. All around the country real estate is making a come back. A payroll tax cut holiday would benefit and businesses. Trump activates the DPA, manufacturing is coming back to the US, funds have been distributed to states to start rebuilding the infrastructure. The [DS]/MSM panic level is now off the charts, they are trying to control the narrative but it is not working, people are being shown their true agenda. The trap has been set and optics are very important, nothing can stop this nothing.

US Pending Home Sales Soar In June… To Highest Since 2006!

Guggenheim’s Minerd: A Payroll-Tax Holiday Will Put America Back To Work

We must never be reliant on a foreign nation for America’s needs.

#BREAKING: President Trump: “My administration is using the defense production act to provide a $765 million loan to support the launch of Kodak Pharmaceuticals.”

POTUS calls it a “breakthrough in bringing pharmaceutical manufacturing back to the United States.” pic.twitter.com/JV1NbH8AvP

Texarkana Regional Airport has a major grant coming its way from @USDOT. I’m designating $3.6 million to reconstruct its terminal building, in addition to 5 more airport grants around the State. Glad to help the people of Arkansas!

I am designating $18.9 million from @USDOT to MANY airports in Ohio, including @goingplacescle, @CAKairport, and several others, for improvements, updates, and safety. Great for the economy and the people of Ohio!

Great news for Florida! $3.3 million will be sent to @flyKissimmee from @USDOT for airport improvements and safety enhancements. This is so important for Central Florida and will bring a much-needed boost to the State’s economy!

I am designating $18.77M from @USDOT for 7 airports across Pennsylvania. @PITairport, Northeast Philadelphia Airport, Erie International Airport, and others around the State. GREAT news for a GREAT State!

The Federal Reserve Works Best When It Sticks With Gold

Politico published an article claiming Joe Biden picked Kamala Harris as his running mate, and announced it August 1. It’s since been changed, and scrubbed from the piece.

Original on the left. Current version on the right. 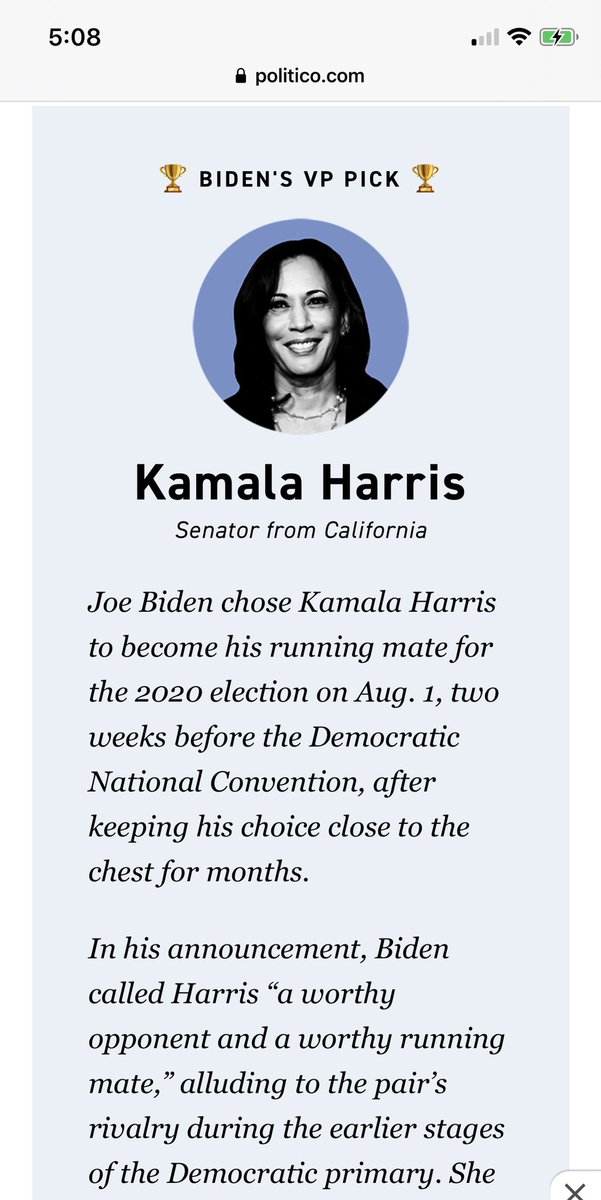 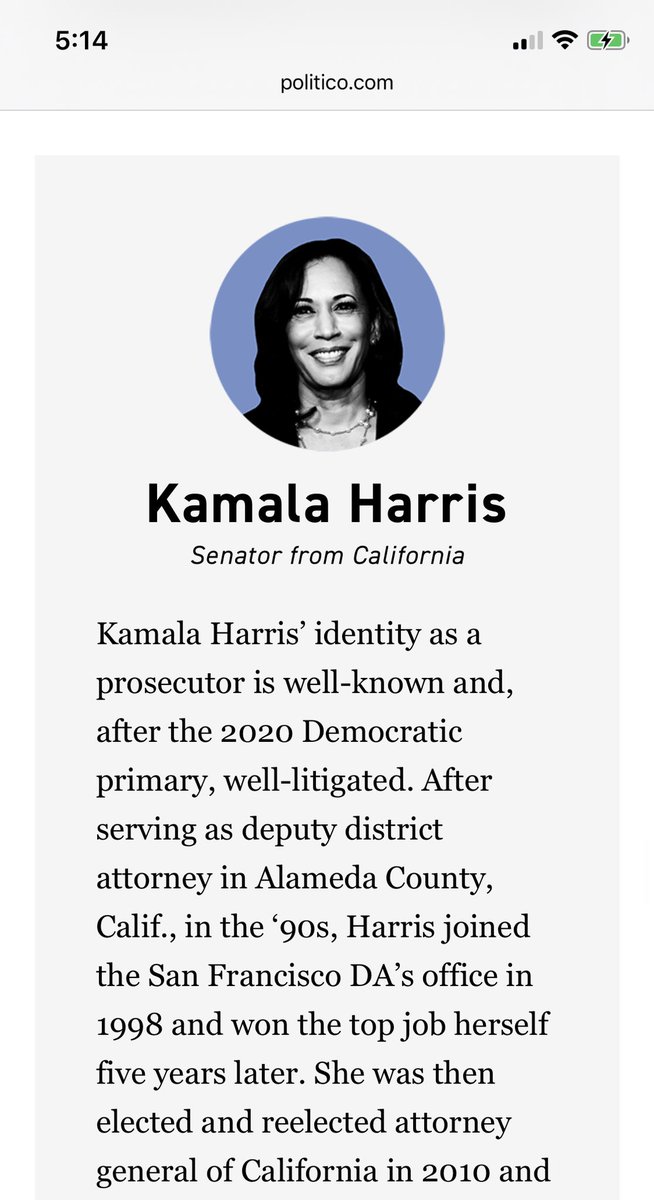 Sleepy Joe Biden is just a Trojan Horse for the Radical Left Agenda. He will do whatever they want!

Yesterday during AG Barr hearing he mentioned Bash was other prosecutor looking into the unmasking,

Rep. Mucarsei-Powell: Under oath, under oath, do you commit not to releasing any report by Mr. Durham before the Novermber election?

A viral video claiming without evidence that the coronavirus could be cured was quietly backed by dark money political organizations. https://t.co/IvmQgGmw52

#BREAKING: President Trump: “My administration is using the defense production act to provide a $765 million loan to support the launch of Kodak Pharmaceuticals.”

POTUS calls it a “breakthrough in bringing pharmaceutical manufacturing back to the United States.” pic.twitter.com/JV1NbH8AvP

1. How do you remove fear

2. How do you cure/protect the people from the virus

3. What is he really ready to distribute

4. Why was HCQ mentioned

5. Why are Doctors telling their stories

Optics Are Important
1. Trump mentions HCQ in March
2. MSM/Social Media Platforms censor and tell you it will kill you
3. HCQ is approved and distributed to anyone who wants to take it
4. Death rate and cases drop dramatically
5. Why were people lives destroyed
6. Why the lockdowns
7. All of this could have been stopped in March
8. Class action lawsuits can be very effective
9. Optics are very important

Q!UW.yye1fxo7 Feb 2018 – 9:59:30 PM
Make sure the list of resignations remains updated.
Important.
When does big pharma make money?
Curing or containing?
Cancer/AIDS/etc.
Mind will be blown by chain of command.
Q

NYC is taking after Portland – a trans femme protestor was pulled into an unmarked van at the Abolition Park protest – this was at 2nd Ave and 25th Street pic.twitter.com/1PDhSYuK9h 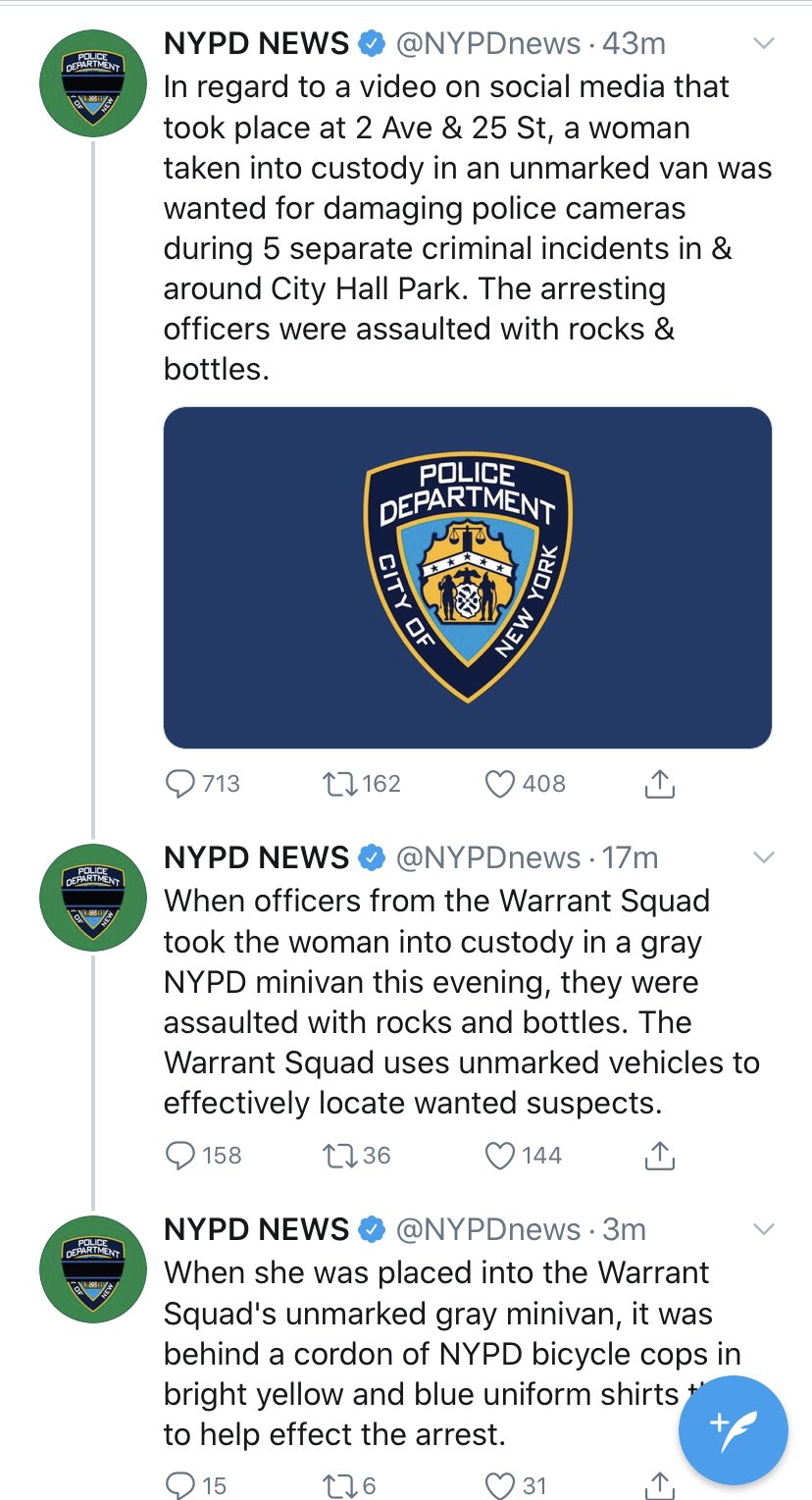 A Portland man has been charged with arson after rioters broke into and set fire to the Justice Center on May 29, 2020. Read more: https://t.co/SZO7CdnVUM pic.twitter.com/3ZRkBHvSku

The [DS] wants chaos, conflicts, more wacos,   That’s why there are PROFESSIONAL TERRORISTS involved. The [DS] is trying to set a trap for the Trump administration, this is why they are continue to push their agenda 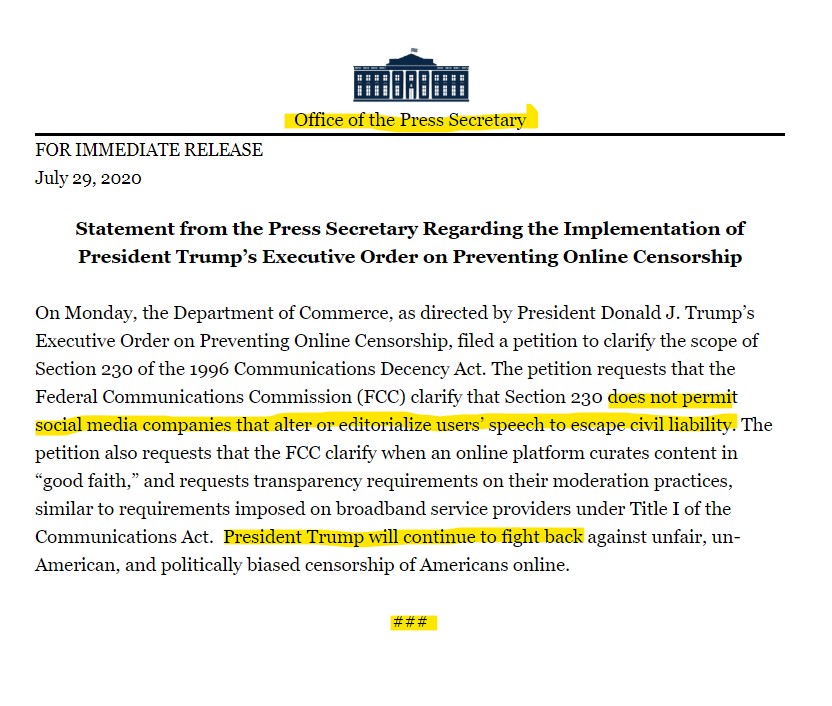 If Congress doesn’t bring fairness to Big Tech, which they should have done years ago, I will do it myself with Executive Orders. In Washington, it has been ALL TALK and NO ACTION for years, and the people of our Country are sick and tired of it!

NOTHING CAN STOP WHAT IS COMING

2 thoughts on “Optics Are Very Important, People Cannot Be Told, They Must See It To Believe It – Episode 2236”