Skip to content
Reports
July 28, 2020July 29, 2020 x22report
SPREAD THE WORD
The economy is rebounding, the powers at be are trying to make sense of what is going on with the gold market. This is panic. The [CB] is ripping itself apart and Trump and his administration are now transitioning everything away from the [CB] economy. The [DS]/MSM narrative for the first event is now falling apart and they are trying to stop the truth from coming out. The trap is now set and all [DS] parties just fell right into it. AG Barr testified in front of congress today and it was a disaster for the Ds. They did not let him answer any questions, but from what they were saying and their actions it shows that they are panicking. BB released nuggets of info today, Boom..

One can further illustrate gold’s unique nature as money with a study of gold prices vs. jewelry demand. If record fabrication demand for gold (jewelry) must be good for the price of gold, then a historic high in jewelry demand should in theory coincide with a high gold price.

However, record high jewelry demand in 1999 – 2000 in actual fact coincided with a 20 year bear market low in the gold price – the exact opposite of what traditional commodity supply/demand analysis would suggest.

We can therefore conclude that there must be a source of gold demand that is of far greater importance than the jewelry and industrial demand components, and that demand constitutes the true driver of the price of gold in terms of fiat money.

Indeed, there is. This demand component is called ‘monetary demand’. Monetary demand and the supply of gold is actually best described as the ‘degree of reluctance of the current owners of gold to part with their gold at current prices’ since, as mentioned above, some 160,000 tons are owned by somebody already.

The “coin shortage” is artificial. Yet another glimpse into [their] plan to make all our currency digital (and more worthless than it already is).

In a proposed protective order filed Monday, Maxwell’s attorneys detailed the discovery materials they believe should be kept out of public view and filed under seal in the Manhattan federal court case. This included the “highly confidential” information, which they said should not be “disseminated, transmitted, or otherwise copied.”

Big Pharma is taking television ads trying to make the case that I am raising prescription drug prices on seniors. The ad is a lie! What I have done will lead to a 50% REDUCTION in prices, at least, & Big Pharma is not happy about it. No other President would….

….be able to produce what I have. So when you see those nasty ads from Big Pharma remember, the only reason they are going all out is the massive PRICE REDUCTIONS you are getting – not good for them. Plus, I was only President in 51 years that got a Prescription D reduction!

So disgusting to watch Twitter’s so-called “Trending”, where sooo many trends are about me, and never a good one. They look for anything they can find, make it as bad as possible, and blow it up, trying to make it trend. Really ridiculous, illegal, and, of course, very unfair!

Trump mentioned HCQ in March for a reason, it was a setup

Did you see what just happened
1. Trump mentions HCQ in March on purpose
2. He knew the MSM would attack it and lie to the people with fake studies
3. He let the MSM spread the lies, he allowed Fauci,Gov,Mayors push the narrative
4. Meanwhile, Dr’s, Countries & organizations were testing HCQ, the results are conclusive it works
5. The [DS]/MSM thought they were in control, they won the battle against HCQ
6. They were wrong, Trump led them down this path on purpose, sometimes you must show the people
7. People will now learn that the lockdowns were not necessary.
8. The shutdown of the economy was not necessary
9. The destruction of personal businesses and lives was not necessary
10. There was always a cure, but the people will learn that HCQ acts like a vaccine
11. It’s time to hold people accountable, who was responsible for spreading fear and fake information, we know who
12. The [DS]/MSM worst nightmare just can true
Fauci was already out on the MSM defending his position and the MSM is still reporting that HCQ is dangerous

Dr. Fauci has a financial interest in other therapies.

Vaccine label changes have made vaccines even safer than they were before, and they remain “remarkably” safe, Israeli-based researchers have reported https://t.co/IOJDyGO6fV

“With vote by mail, you may not have the results right on election night, but you do have accessible elections that do not require Americans to risk their lives to cast the ballot,” Colorado Sec. of State Jena Griswold says.https://t.co/7ZZgEdkd20

This press conference of doctors had 14 million views on Facebook today. FB took it down shortly after a NYTimes reporter complained. The FB comms person who replied to the NYTImes reporter confirming it was removed used to work for @SenatorBoxer & @dccc. https://t.co/VhABDKN6MX

Here’s the guys involved. I just have to ask. @andymstone, what business does Facebook have overruling the medical expertise of licensed doctors who’ve seen hydroxychloroquine work in patients and in studies? Is Facebook unilaterally deciding what science or medicine is accurate? pic.twitter.com/ABBESyZ182

🚨Alert for Democrats: You can’t say listen to the doctors and then censor the opinion of doctors from social media because you don’t like their expert opinion, anecdotal evidence or studies. Once you censor them, what you’re really saying is: Listen only to doctors we approve. 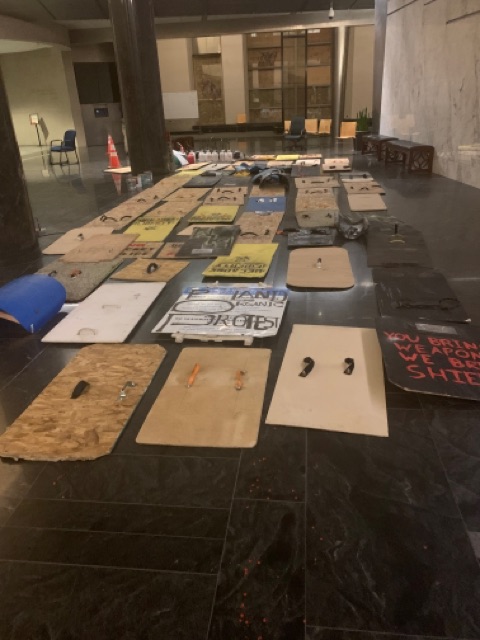 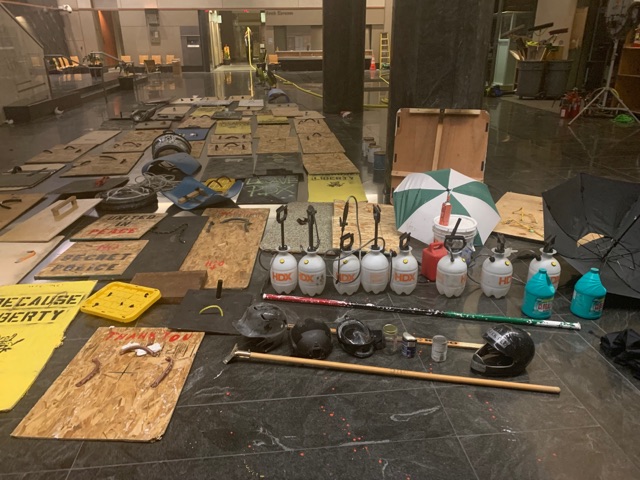 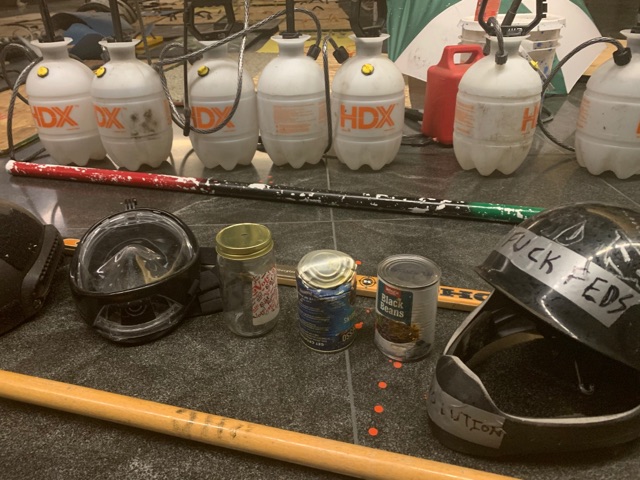 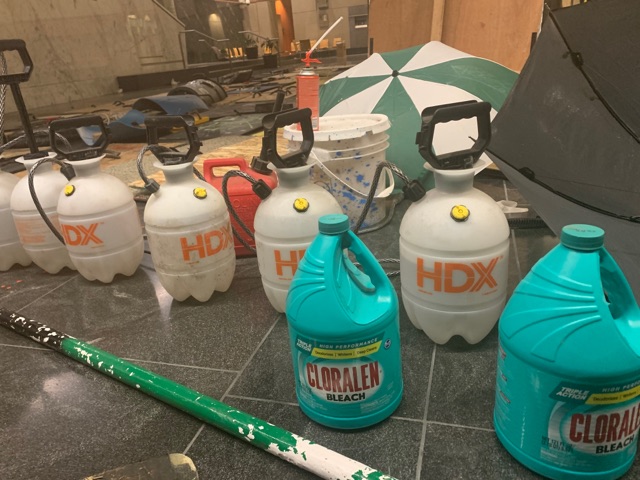 The Fake News Media is trying to portray the Portland and Seattle “protesters” as wonderful, sweet and innocent people just out for a little stroll. Actually, they are sick and deranged Anarchists & Agitators who our great men & women of Law Enforcement easily control, but who…

….would destroy our American cities, and worse, if Sleepy Joe Biden, the puppet of the Left, ever won. Markets would crash and cities would burn. Our Country would suffer like never before. We will beat the Virus, soon, and go on to the Golden Age – better than ever before!

The Most Important Part of Today: Violence against Federal Courts has to stop. Can we hear something like that?