Skip to content
Reports
October 13, 2020October 16, 2020 x22report
SPREAD THE WORD
The [CB] are ready to move forward with their plan, they know the fiat system is collapsing so they are ready to push the next phase digital currencies. The US already has countermeasures in place, what will destroy the [CB], gold. The [DS]/MSM has now been exposed on how they use the wrap up smear campaign, the MSM/[DS] narrative is now falling apart. The [DS] was caught red handed and how there is more information coming out of why pallets of cash was given to Iran. KM signals CG, everything is a go, the October surprise is being prepped and warmed. The [DS]/MSM narrative is collapsing on them and nothing can stop this, nothing.

Trump says that the Obama administration was spying on his campaign in 2016. That’s False: https://t.co/uclo9l3gjf

The Attorney General of the United States said that what happened amounted to spying: https://t.co/lHhFiDQn64 https://t.co/fZZirG9FmC

From the IG REPORT

IG REPORT – We identified numerous FBI employees, at all levels of the organization and with no official reason to be in contact with the media, who were nevertheless in frequent contact with reporters. Attached to this report as Attachments E and F are two link charts that reflect the volume of communications that we identified between FBI employees and media representatives in April/May and October 2016. We have profound concerns about the volume and extent of unauthorized media contacts by FBI personnel that we have uncovered during our review.

So what did they do, the same thing Nancy Pelosi has been telling us from the beginning, its the wrap up smear tactic.

The [DS]/Ds leak their lies to the media and then they  use the media reports to support their lies.

#Durham @FBI must produce all records in compliance with Aug 6, 2020 subpoena. @ChuckGrassley @SenRonJohnson write that FBI produced “24 pages of text messages from former-Deputy Director Andrew McCabe” + “This stands in stark contrast to the more than 300 pages of McCabe text pic.twitter.com/BriQVRgLZ8

Hiden Biden and Obama may have had Seal Team 6 killed! EXPLOSIVE: CIA Whistleblower Exposes Biden’s Alleged Role with the Deaths of Seal Team- Claims to have Documented Proof. RETWEET!!! https://t.co/uA6VAjiw35

How were the pallets of cash divided?
How many planes were used to transport?
Who operated the planes?
What ‘shadow’ agency directed operations?
Why wasn’t the money [simply] wire transferred?
US had AUTH to open bank-to-bank transfers.
How do you prevent financial T logs?
How were the cash withdrawals in EU categorized/labeled?
Where did the cash originate from?
What time of day did the withdrawals occur?
Who provided SECURITY?
Why wasn’t Congress notified?
Why was the U.S. Gov’t kept in the DARK?
US law broken?
Did ALL planes land in the same location (airport)?
Why did [1] particular plane land outside of Iran?
Why was a helicopter involved?
[WHO] did the money go to?
HOW DO YOU AUDIT A FOREIGN AID BIG BLOCK TRANSFER?
Did Rouhani keep ‘unknown’ comms as insurance?
What agency collects ALL FORMS OF DATA?
What agency did @Snowden work for orig?
Did he train on THE FARM?
When did @Snowden join No Such Agency?
Define ‘Contractor’.
Define the ‘PRISM’ program.
What year did @Snowden release spec-details of PRISM?
Mid 2013?
IMPACT-LIMIT NSA’s ability to utilize/collect?
FAKE NEWS push for Congressional restrictions?
OPEN SOURCE PUSH to create COUNTER-DEF?
PURPOSE?
BLUE SKIES FOR CLOWN OP?
When was the Joint Plan of Action (IRAN DEAL) executed?
Late 2013?
Do you believe in coincidences?
Nothing to See Here.
Q

The @StateDept will henceforth request think tanks that accept money from foreign governments disclose this information to the public. The purpose is simple: to promote free and open dialogue, untainted by the machinations of authoritarian regimes. 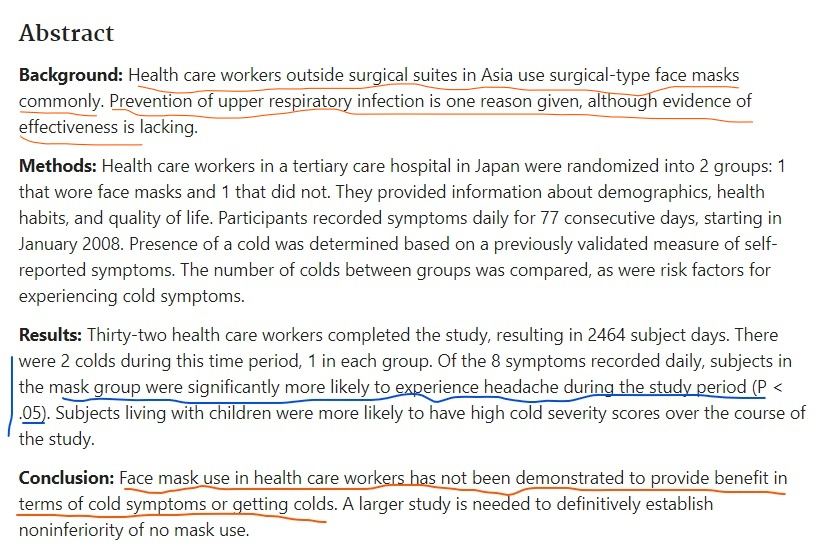 The World Health Organization just admitted that I was right. Lockdowns are killing countries all over the world. The cure cannot be worse than the problem itself. Open up your states, Democrat governors. Open up New York. A long battle, but they finally did the right thing!

The city of Portland has removed the statues of Roosevelt & Lincoln that were toppled overnight by #antifa. This follows the toppling of the Jefferson & Washington statues months earlier. The downtown elk & pioneer statues were set on fire by antifa & removed by city as well.

ISIS did the same thing in Syria and Iraq. pic.twitter.com/FhzoniOq70 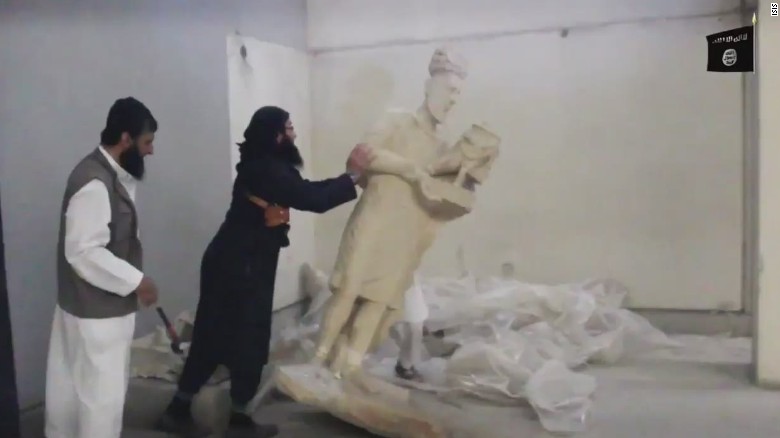 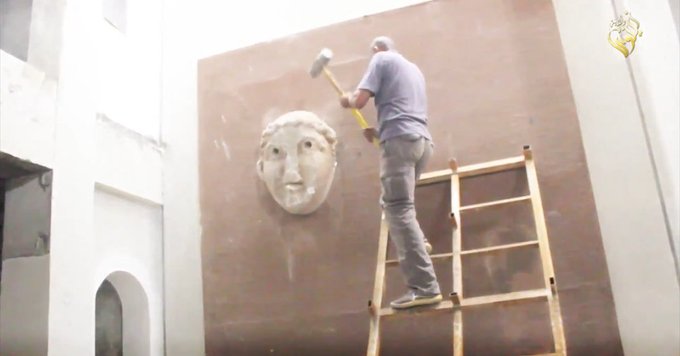 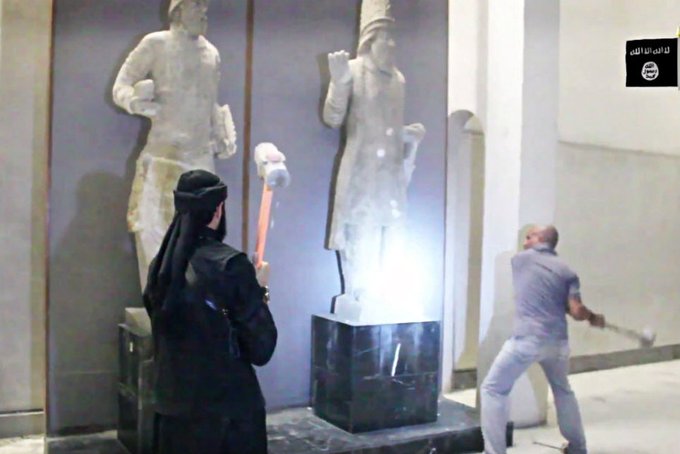