Skip to content
Reports
October 12, 2020October 16, 2020 x22report
SPREAD THE WORD
18,565
The [CB] establishment is getting hit from all sides, the UK is now going against the EU, they want their ships built in the UK to bring the jobs back. The [CB] are now forcing countries to implement austerity, this will mean deep cuts to public services and it could leave millions with no healthcare. The US economy is now booming, Trump is pushing against the [CB] and has already implemented the people economic policies, that is the difference. The [DS]/MSM are now being pushed back against the wall, the walls are closing in on them. The truth is coming out and it shows that the top leadership knew exactly what was happening when they were spying on Trump’s administration. The Flynn case is now falling apart and the people can see clearly how corruption works. Dark secrets are going to be revealed and the entire agenda of the [DS] will be brought out into the light.

These measures could leave millions of people without access to healthcare or income support while they search for work, and could thwart any hope of sustainable recovery. In taking this approach, the IMF is doing an injustice to its own research. Its head needs to start speaking to its hands.”

The Economy is about ready to go through the roof. Stock Market ready to break ALL-TIME RECORD. 401k’s incredible. New Jobs Record. Remember all of this when you VOTE. Sleepy Joe wants to quadruple your Taxes. Depression!!! Don’t let it happen! #MAGA

BREAKING: A Democrat inside Durham’s office, whose family works as part of the Democratic Machine in Connecticut, and a Never-Trumper inside Barr’s office sabotaged and slow-walked the #Spygate investigation

Powell: The Obama Admin Was Complicit – “They Pushed the Disinformation” Against Trump and Flynn…

Democrats are turning the Amy Coney Barrett hearing into push fear that people will lose their health care, they are pushing obamacare narrative, remember the following

They D’s are attacking ACB using her religion, but the founder fathers knew this was going to come up so they put it in the constitution.

Article 6 (U.S. Constitution): “[N]o religious test shall ever be required as a qualification to any office or public trust under the United States.” … that includes the office of the Supreme Court of the United States

There were 20% more deaths than expected in the US from March 1 through August 1, with Covid-19 accounting for about two-thirds of them, according to new research. https://t.co/SBylTUf1nh 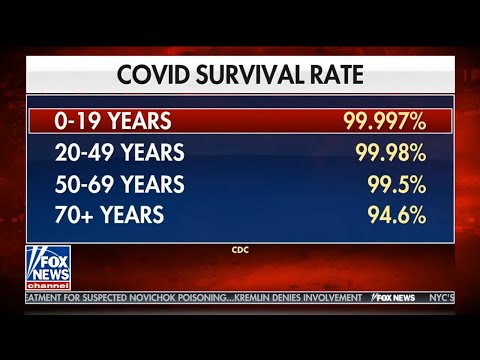 So the CDC just reported that 70% of those who came down with #COvId19 symptoms had been wearing a mask. We know the masks don’t protect you… but at some point you have to wonder if they are PART of the problem. pic.twitter.com/jknfZBqGxC

BREAKING: According to a source at the Denver Department of Excise and Licensing, Matthew Dolloff, the shooter arrested on Sat. after the dueling rallies, has never been licensed as a security guard or to carry a gun on a security job. Both are required in Denver. Details at 5 pic.twitter.com/CjZXqgFLXI

Clarification: Matthew Dolloff has not been licensed in the *city of Denver* which is where his security duties were taking place. 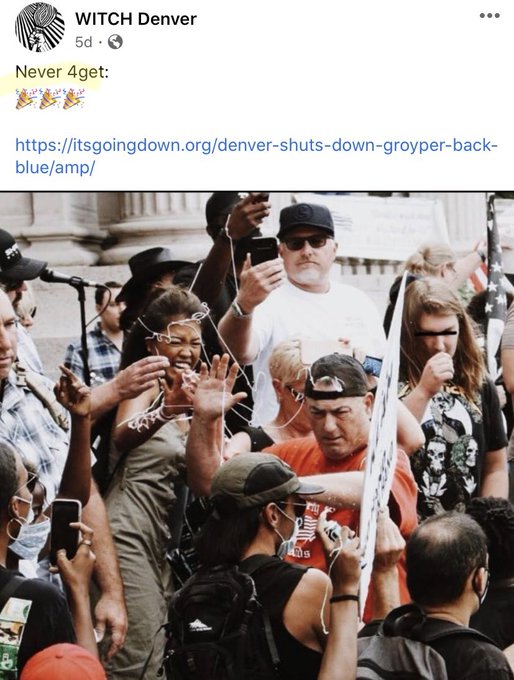 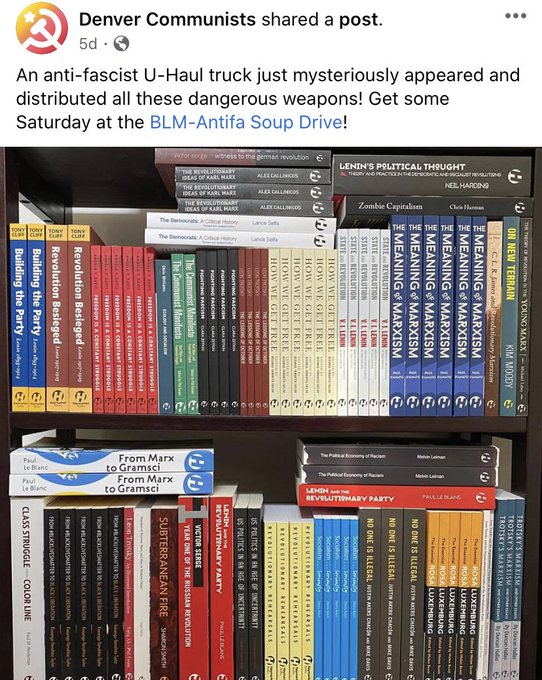 We know they watch the boards just as much as we do. By making things public about what they know the DS is planning to do, it makes it harder for them to pull off and blame whatever patsy/country they planned on setting up to take the blame.

Can’t help but feel all the 25th Amendment talk is really about another assassination attempt.

3 thoughts on “Dark Secrets Will Be Exposed, [BO] Was Not Tricked, Walls Are Closing In On The [DS]- Episode 2300”