As The [CB] pushes their agenda in the US to bring it into third world status, the people around the country are watching and observing exactly what they are doing, sometimes you must show the people. The Fed/[CB] have no choice but to proceed with their plan even as the great reset plan has failed, people can now see exactly what they are doing and how they are pushing their next currency. The patriots are pushing forward their plan to expose the [DS] system to the world. The fake news is doing everything they can to spin the information, but the nuclear bomb of information is about to be dropped. A judge in Georgia has now ordered the examination of a ballots, the pattern is being revealed to the American people. Trump confirms the way forward. Ep 2483b – Patriots Ready To Drop The Nuclear Bomb Of Information, Boom, Trump Confirms Next Move The U.S. Energy Information Administration (EIA) predicts that under the Biden Administration, the U.S. will now once again import more oil than it exports in 2021.

U.S. steel industry groups and the United Steelworkers union on Wednesday urged President Joe Biden to keep in place the steel tariffs imposed three years ago, saying that lifting them now would undermine the industry’s viability.

Just hours into his Presidency, Biden gave China a gift by rejoining the Paris Climate Accords. The US will likely be the only nation to meet its commitments — and it will only be able to do so by destroying middle class jobs.

Israel’s security cabinet approves a ceasefire of military operations in #Gaza, reportedly starting at 2 a.m. local time on May 21.

UPDATE #1 – Hamas confirms a “mutual and simultaneous” ceasefire with Israel to begin on May 21 at 2 a.m. (Reuters)

UPDATE #2 – Ceasefire will be annulled and the IDF will immediately return to military strikes if Hamas continues to fire rockets at Israel after 2 a.m. (Channel 12)

UPDATE #3 – The ceasefire agreement is completely unconditional, no commitments regarding the al-Aqsa mosque or Sheikh Jarrah, according to senior Israeli official (Kan News) 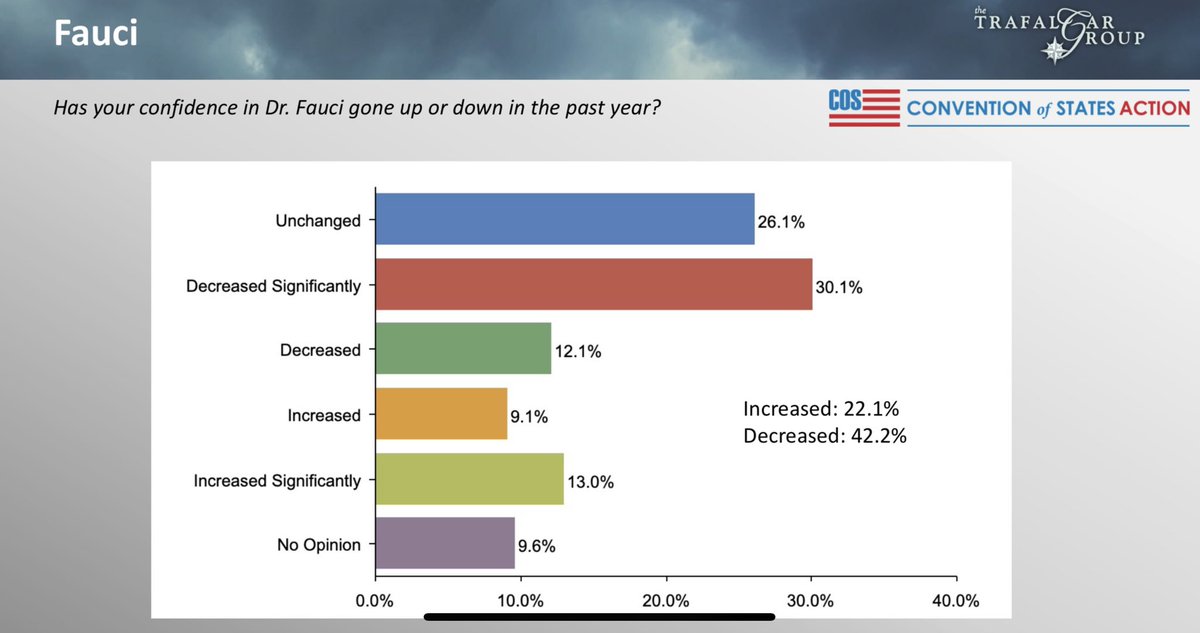 Who the hell was this “cop”?? Why encouraging people through? pic.twitter.com/OcXWCh33P9

Done reading the contract with Maricopa county. Every single DNC attorney needs to be censured for misrepresentation.

You can clearly see that ALL network switches, hubs, cables, etc, are provided in the lease. They are a stand alone system, they do not support or connect to other county infrastructure. Unless the county ignored guidelines and didn’t use the hardware.

The county is NOT allowed to look into the machines, check for vulnerabilities, to confirm there are no issues with them (other than logic and accuracy tests which are also administered by Domi) how is this not a private company controlling an election ? pic.twitter.com/6r3Ic6iZ9h

Lastly, it appears as though @katiehobbs does in fact have access to all the software in the escrow account. But guess what, SHE CANNOT ACCESS IT PER THE CONTRACT without dominions permission. 🤦🏼‍♂️ Who in their right mind would sign something like this ? pic.twitter.com/cHaR81WDHS

So in closing. If they are lying about these items, which CLEARLY SOMEBODY IS, why are they? Why have they been? And who is the one lying? People don’t lie unless they have an agenda or reason to lie…. just let that sink in. There is NO disputing lies have been pushed.