The people are now seeing inflation as a huge problem, and who is responsible, [JB]/[CB]. The people also believe that the BBP is not going to help but it is going to make it worse and inflation is going to skyrocket. Truckers are warning if they push the mandates it will effect the supply chain. There is gold and digital gold, will both together destroy the [CB]. The [DS] is panicking like never before. They are desperate and they are now making a final push, they are using fear, WHO, FDA, CDC and the fake news are pushing it hard. The [DS] will demand people get vaccinated. This never had anything to do with the virus, they are now panicking that in the end people are going to see the truth, the unvaccinated don’t test positive and the vaccinated do. Scavino sends more message and they all tell the same story. This is not about a 4 year election, it’s about long term solutions, proof to begin 11.3, Devolution, Iron Eagle, the knock out punch is coming. 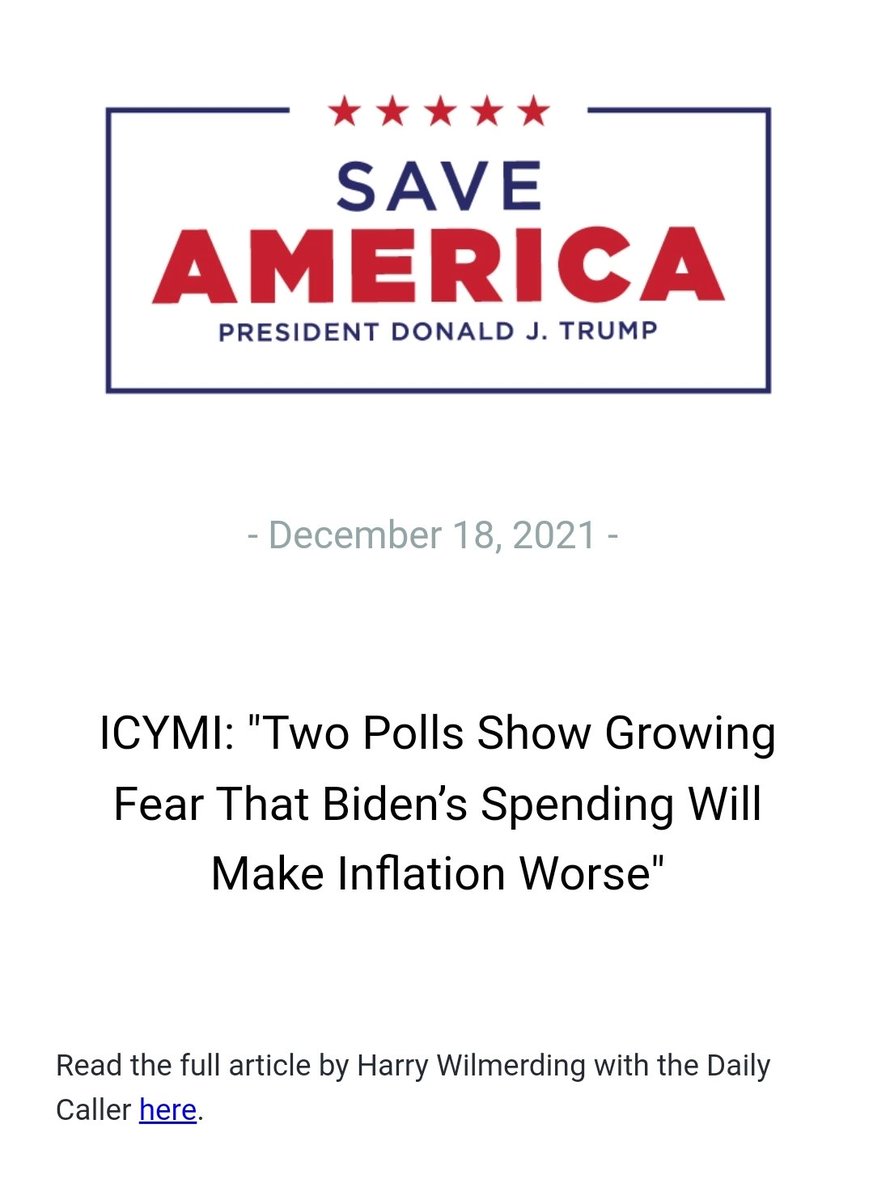 Bitcoin Has Come a Long Way, Ray Dalio Says in Interview That Also Touches on Inflation and US Politics 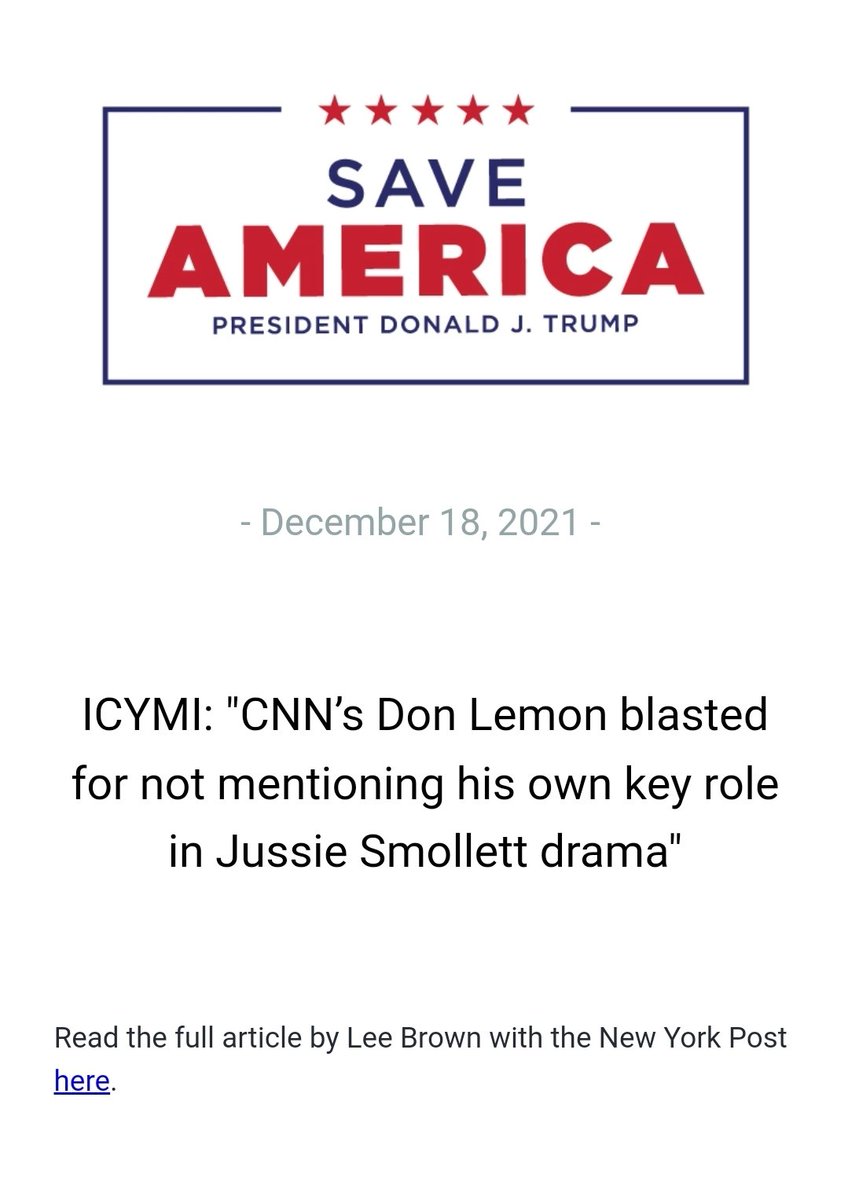 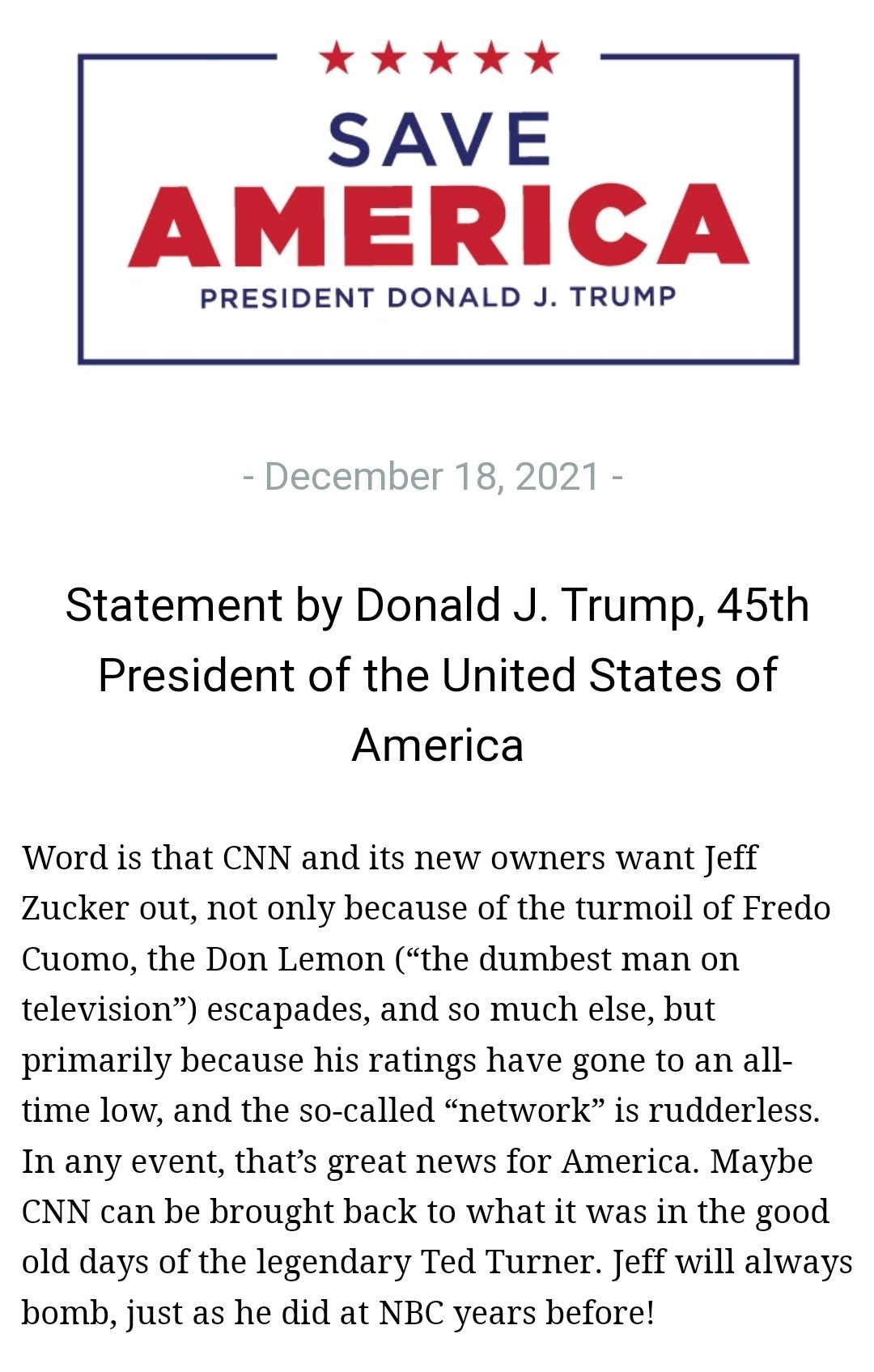 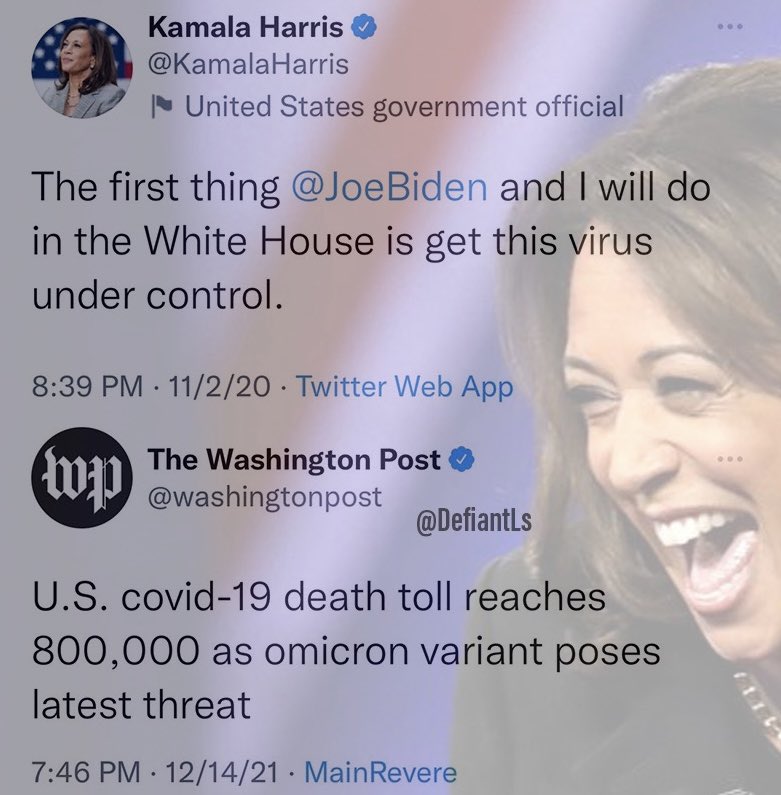 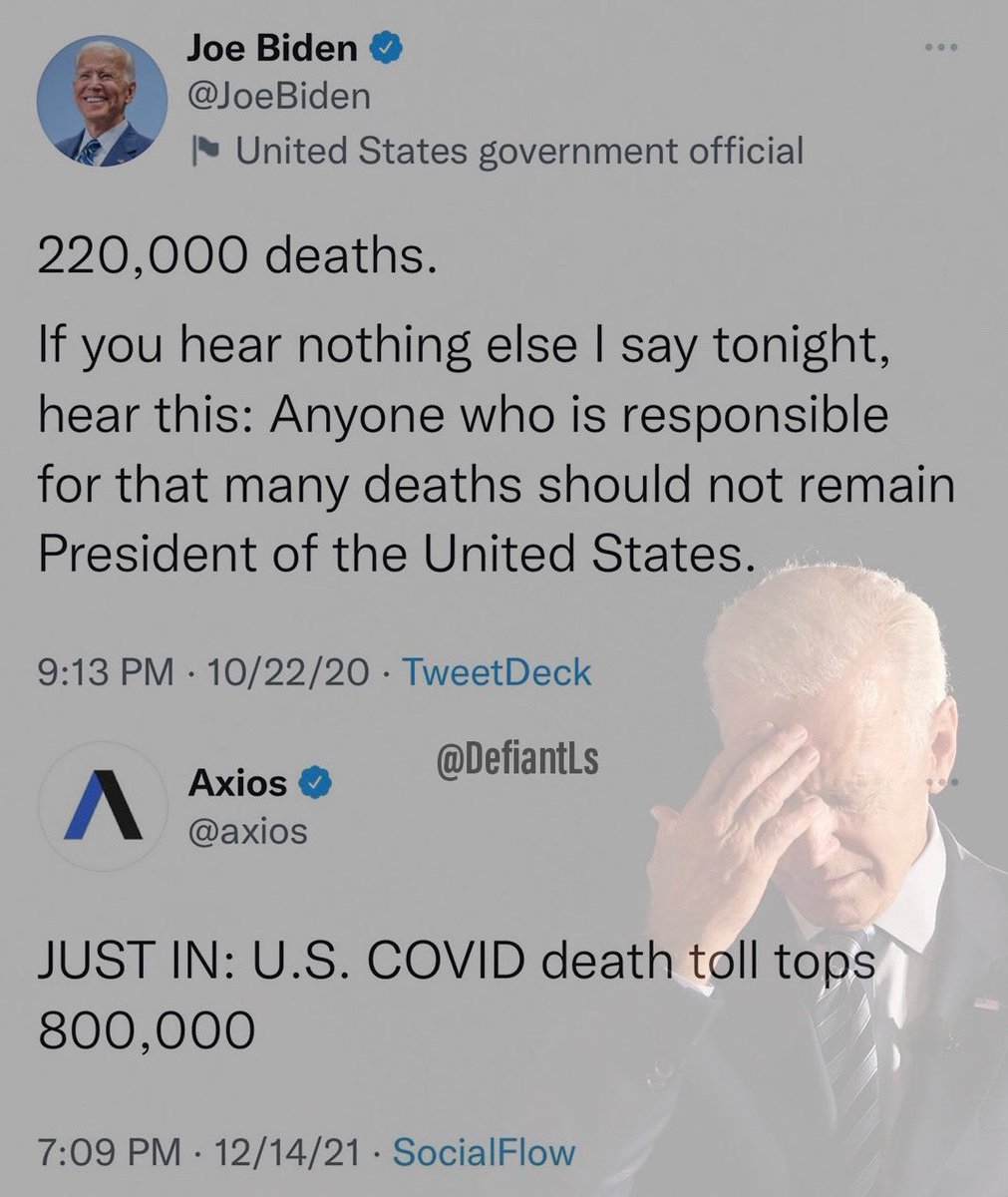 NFL Postpones Games Due to the Jab Being Jive

The league announced Friday that Saturday’s game between the Las Vegas Raiders and the Cleveland Browns has been moved to Monday, while Sunday’s meetings between the Washington Football Team and the Philadelphia Eagles, and the Seattle Seahawks and the Los Angeles Rams have been moved to Tuesday.

Elsewhere, in college basketball games are being canceled outright.

NIH Director Asked Fauci to Do a ”Devastating Published Take Down” of “Fringe” Harvard, Stanford, and Oxford Epidemiologist 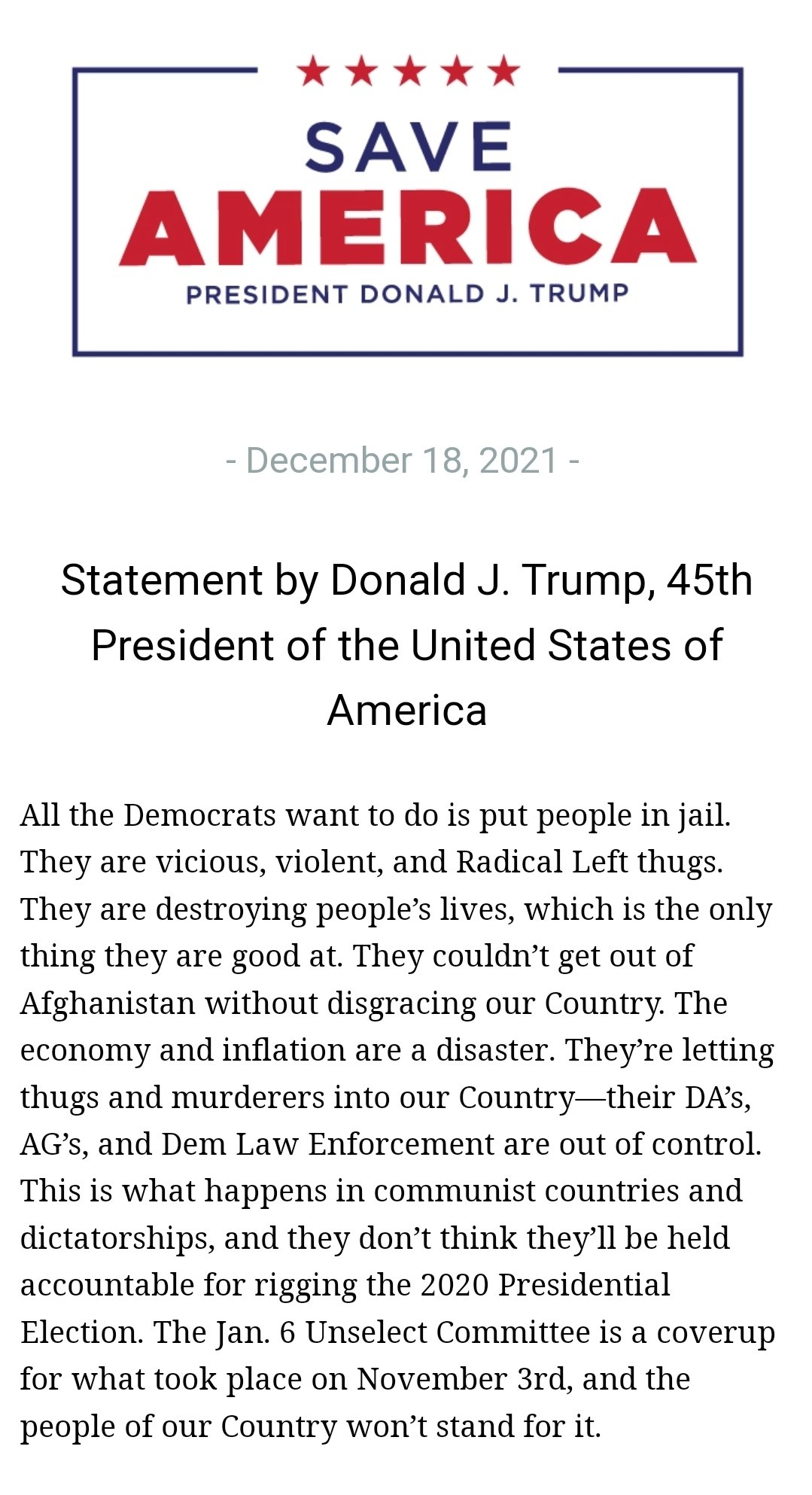 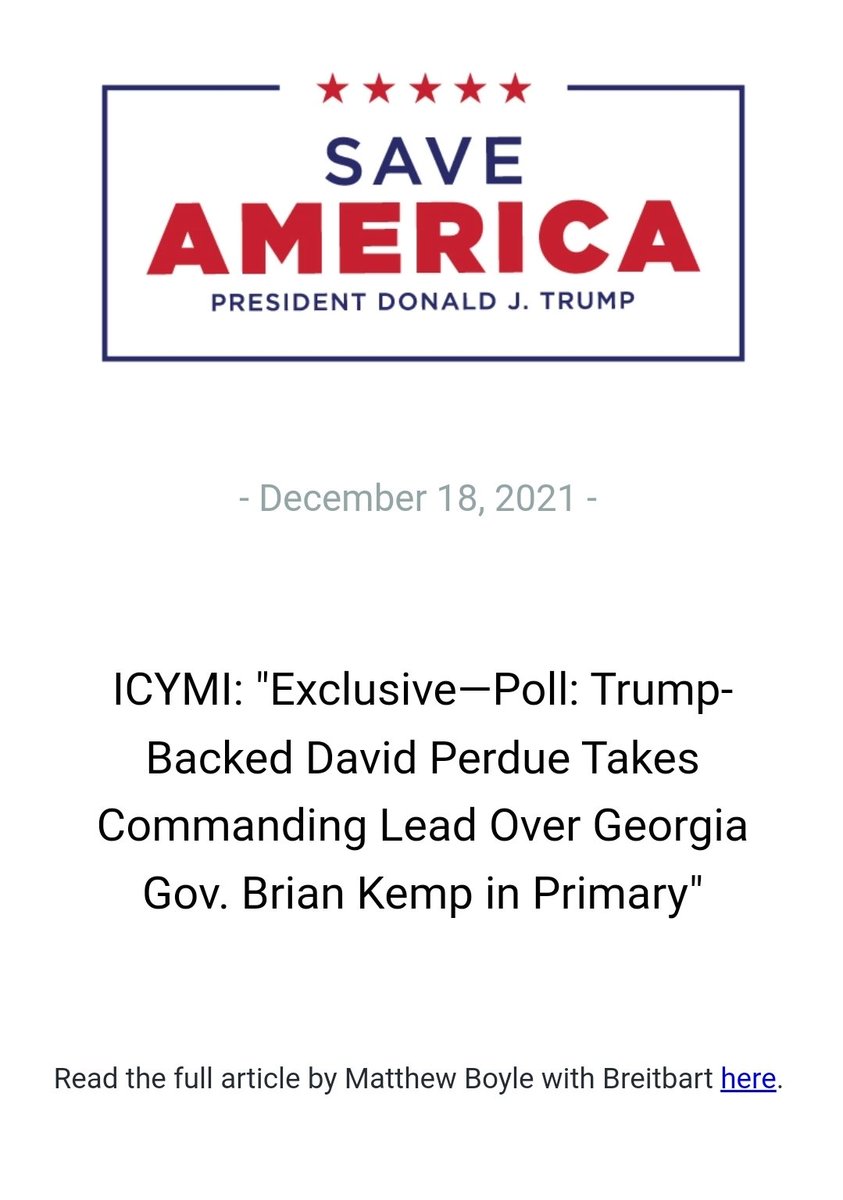 Three retired generals warn of a CIVIL WAR if 2024 election results are not accepted by sections of the military following a ‘Trumpian figure’: Demand leaders of Jan. 6 are brought to justice

One simulation of an uncontrolled disease outbreak concluded with riots and the National Guard on the streets.

Operation Dark Winter was the code name for a senior-level bio-terrorist attack simulation conducted on June 22–23, 2001.[1][2][3] It was designed to carry out a mock version of a covert and widespread smallpox attack on the United States. Tara O’Toole and Tom Inglesby of the Johns Hopkins Center for Civilian Biodefense Strategies (CCBS) / Center for Strategic and International Studies (CSIS), and Randy Larsen and Mark DeMier of Analytic Services were the principal designers, authors, and controllers of the Dark Winter project.

Eye of the Tiger

Those who are the loudest…..
WWG1WGA.
The Great Awakening.
Iron Eagle.
Q

He participated in wars in Afghanistan and Iraq. In Afghanistan, he was a company commander in the 5th Special Forces Group, which fought al-Qaeda and the Taliban. In Iraq, he commanded Special Forces units in 2006 and 2007.[22] His promotion to colonel was approved in December 2009.[24]

Follow up to last post.
Return to comments re: Pelosi and John M (some of us refuse to say his last name for a reason).
This all has meaning – everything stated. Big picture stuff – few positions allow for this direct knowledge.
Proof to begin 11.3.
We all sincerely appreciate the work you do. Keep up the good fight. The flow of information is vital.
God bless.