Ep 2962b – Public Is Learning The Truth,Trump Was Right About Everything,Castle Cleaning In Progress Ep 2962a – The Biden Economy Is Failing, GND Agenda Fake, [CB]s Preparing For Something

The 2022 year was a complete disaster. [JB] is trying to convince the people that inflation is down, fuel prices are down, but they are down from [JB] highs. The GND is falling apart, Elon Musk all EV does not qualify for 7500 credit, this tells you that the GND is political and not going to benefit the people. The [CB] are accumulating gold. The [DS] is feeling pain every single day. The pain is going to get worse as time goes on. The public is learning the truth and the Fauci files are about to come out. Everything that is happening shows the fake news, other government agencies lied to the American people and Trump told the truth. The swamp is now being drained, optics are good. The drip of information is about to turn into a flood of information.

The stock market just had its worst year since 2008. pic.twitter.com/1Kw8wmGv32 Joe forgot to mention a few historic moments from 2022.

The House GOP Judiciary Committee helped him out.

2022 was truly a historic year for America.

The highest gas prices in US history. The IRS has delayed the introduction that Americans must report payments on Venmo, PayPal over $600.

Meanwhile, the Defense Department failed its fifth audit, unable to account for more than 61% its assets, worth about $1.8 trillion.

This is messed up

What are the central banks preparing for ?

Most voters believe that Republican lawmakers should pursue the release of tax returns of Democrats who voted to release former President Donald Trump’s, a Rasmussen Reports survey released Thursday found.

While the survey found that most, 63 percent, approve of Democrat members of the House Ways and Means Committee releasing six years of Trump’s tax returns, most want the same to happen to the Democrats who made that happen.

Republicans will take control of the House of Representatives next year. Should Republicans in Congress release the federal tax returns of the Democrats who voted to release Trump’s tax returns?

Republicans should do this.

Democrats must be made to experience what they inflict on others.

Biden arrives in US Virgin Islands to relax between holidays

For what it’s worth, Jeff looks like a nice guy. I’m even willing to bet that Jeff wakes up everyday and tries his best to do his job, despite his shortcomings and lack of credentials to do so. pic.twitter.com/nVsCz6apAb

3. Jeff is for all intents and purposes a wordsmith. Alongside a profile picture of him as a dog, is a list of his journalistic contributions and associations. pic.twitter.com/j2uVhs6ViQ

5. For instance, take a look this fact-check by Jeff as a recent example of his work. Jeff rated this tweet as “FALSE”:

Some could likely make a case for either, or both for that matter.

9. One of the athletes mentioned had a stroke due to a blood clot. So did Jeff find evidence proving it wasn’t caused by a C•19 vaccine? No. Doctors said they weren’t able to determine a cause. So how can the vaccine be ruled out? It can’t. Therefore Jeff lied by omission. pic.twitter.com/lB1csKXu5k

11. If Jeff was a pathologist, vaccinologist or treated any of the athletes, then we might view it as his medical opinion, but he’s not. Sadly, Jeff acts as a propagandist, discrediting inconvenient truths at the expense of misleading the public. #DefundFactCheckers

This is the person that the media cites as an online safety and disinformation expert https://t.co/ztsrTnXJvd

Physicians and surgeons are regulated by the Medical Board. Under current law, the board is required to act against any licensed doctor who is charged with unprofessional conduct.

At least 225,000 Californians with prior convictions or arrests will be able to have their records automatically sealed from criminal background checks due to this new law.

While the records will be automatically sealed once people complete their sentence and go four years without new arrests, others will now be able to petition a judge to have theirs sealed.

No wonder everyone is fleeing California!

The Supreme Court of Texas denied my Mandamus, effectively terminating my parental rights. My children are now subject to being chemically castrated in California. Texas is an empire of child abuse, led by Texas judges.

The law is much darker than they let on.

California is now a sanctuary state for those charged with mutilating children. https://t.co/XbpBKtufXs pic.twitter.com/3tlkg2WaLN

Adam Kinzinger Lies About Ray Epps Again, and We Should Probably Figure out Why

On January 6, 2021 Ray Epps texted his nephew to say, “I WAS IN THE FRONT WITH A FEW OTHERS. I ALSO ORCHESTRATED IT.” See the relevant section and also link to full transcript below january6th.house.gov/sites/dem

Far-left Lula da Silva sworn in as president of Brazil

The filing cites “evidence put forward in this case, including the changing and conflicting testimony of Maricopa officials, and sworn testimony by whistleblowers employed by Maricopa,” to show that Maricopa County failed to verify mail-in ballot signatures, failed to keep chain of custody for 300,000 ballots, and caused massive “chaos” on election day causing tabulators to reject tens of thousands of ballots, disproportionally targeting Republican voters.

We are facing ongoing and increased threats from Al Qaeda terrorists who intel suggests want to use planes for new attacks–yet Biden admin uses Federal Air Marshals for "warming up sandwiches" for illegal aliens. https://t.co/eHUEfHVeKT 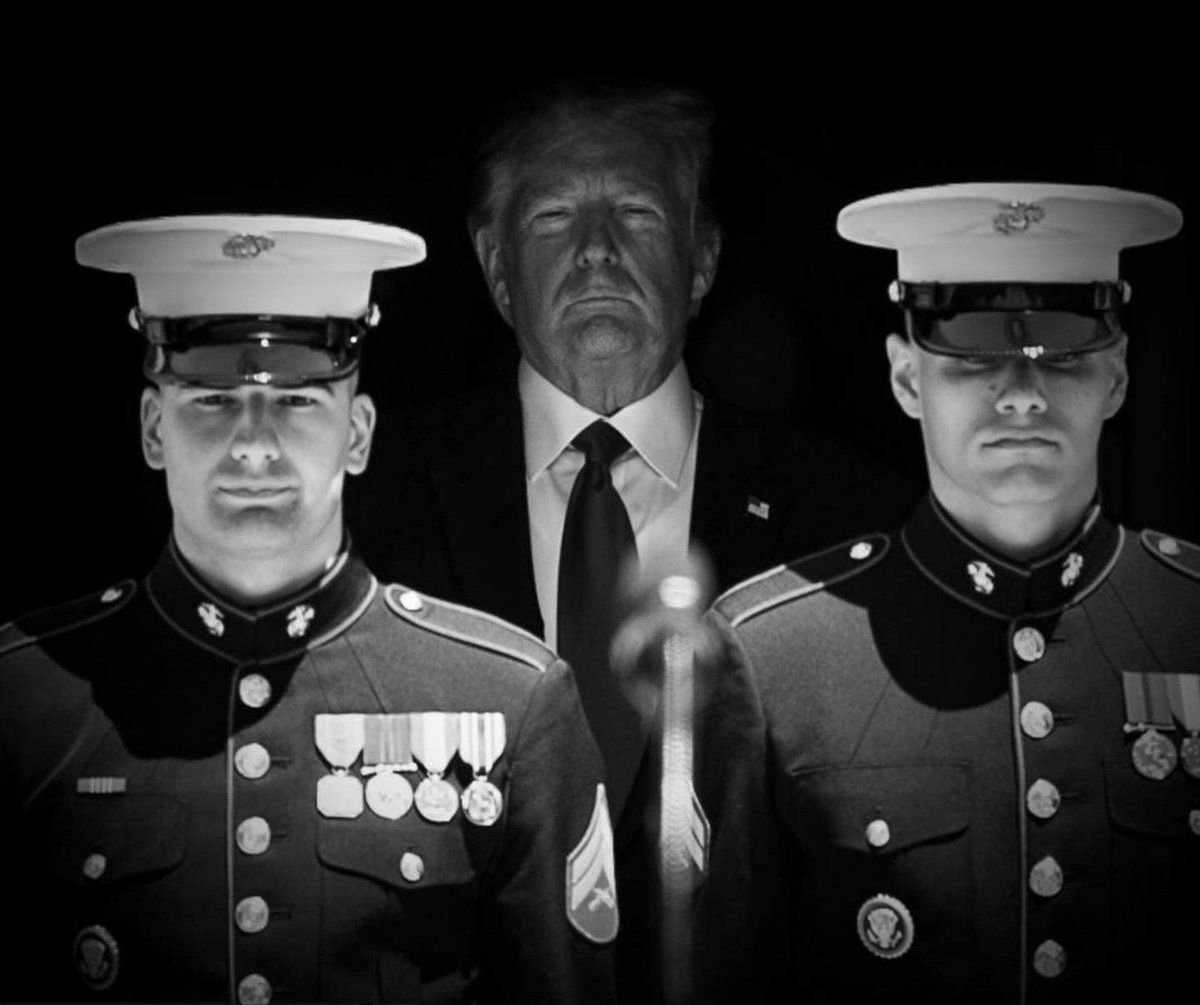