People are now experiencing the establishment economy. Before Trump it was difficult to see the difference, and now people can see the difference. Fuel prices are sky rocketing, inflation is starting to pick up, the [CB] is now in focus. The stimulus bill passed and the people will now see the corrupt politicians pay off their establishment friends. The [DS]/MSM are doing exactly what the patriots want. The people must see it all and the optics of Trump not being involved is very important. The military will be used in the end but not the way people think or believe. The military will keep the US operational while the civilian government is incapacitated. The NG and the Marines will work together. Trump planned this from the beginning. DS sends more messages, the panic button is pushed and we its time to go back to the beginning and move forward again. Ep 2424a – Stimulus Passed, What Entity Audits Where The Money Goes? Trap?

When the US sends billions in aid and/or climate and/or etc who or what entity audits / tracks to confirm intended recipient(s) rec?
None.
Q 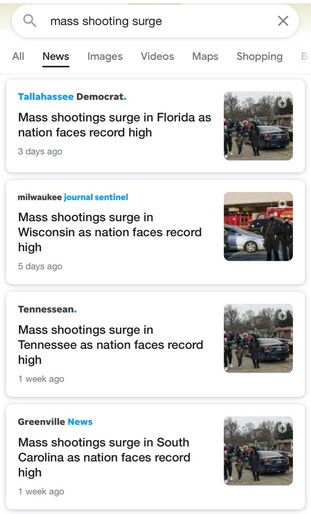 >>3093306
Sexual misconduct is the ‘public shelter‘ to accept resignation.
Watch those announcing 2020 P running.
“You cannot attack a political opponent”
None are protected.
None are safe.
Q

Moose running on the water, first forward then backward then forward again

Exclusive: Inside The Military’s Top Secret Plans If Coronavirus Cripples the Government

What pushes a bill into law, an event

EAM LOYALISTS:
RED1: POTUS twitter removal
RED2: Central communications blackout [continental US]
RED3: CLAS movement PELOSI or PENCE
RED4: Movement of MIL assets [10th Mountain_1st Marine_CPSD_Marine_QVIR] to central locations under guise of citizen riot control.
RED5: NAT MIL COM CEN
RED6: SEC OF DEF _instruct1
USSS
CASTLE_ROCK
Q
So Red 5 is the part where the military takes control because the civilian government is compromised
Red 6 the military will be following the instructions from Chris Miller when they setup the entire operation. It doesn’t mean he is their instructing them, they are following the orders that were laid out by Sec of Def. Is there a plan in place for AFTER trump?