The BREXIT is now proceeding forward, Nigel Farage is set to boost Boris Johnson in the election, the [CB] are now backed into a corner, next move will be interesting. The Patriots are gaining control over the economy, this is just the beginning. The [DS] is now struggling, the fake impeachment is about to fall apart, the report is coming out and there will be criminal referrals, this will hit the fake impeachment hard, but the [DS]/MSM will try to spin it. 8kun is online, Q started to post again, America will be unified again. The hammer is the key to the coup.

Only a Conservative majority can get Brexit done by the end of January with a deal that’s agreed and ready to go. 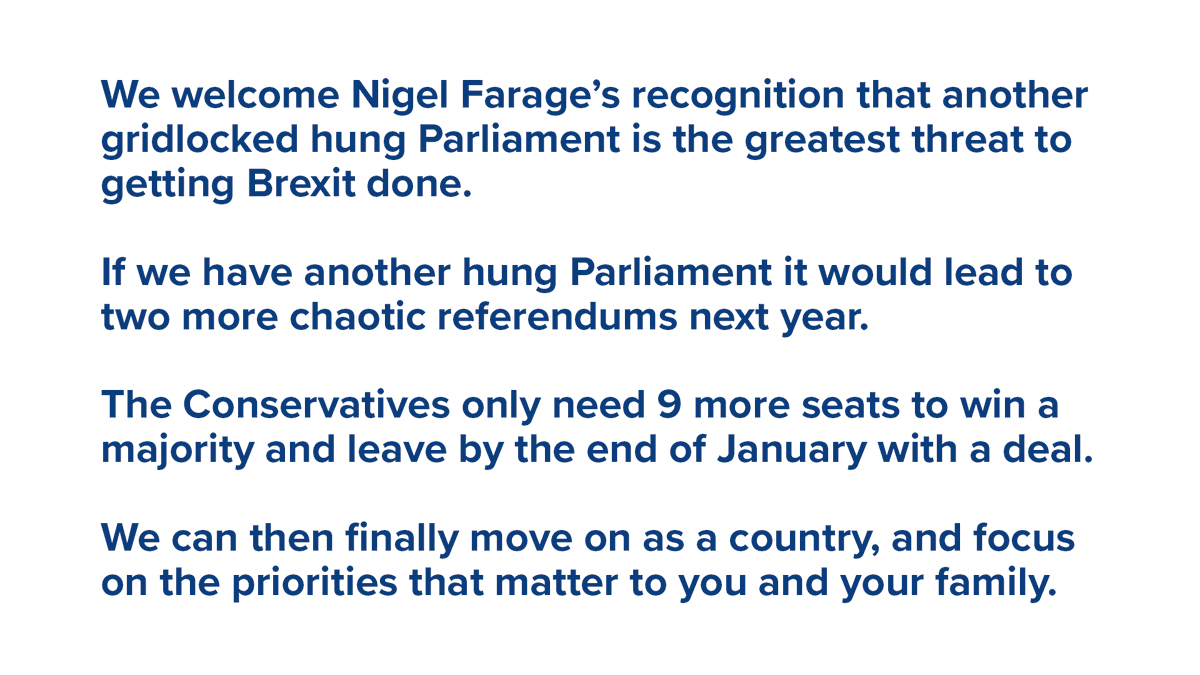 “The Chinese say (about Trump’s Trade War & Tariffs), ‘he brought us to the table.’ This is the most prosperous economy the world has ever seen, and it’s going to be a very prosperous economy.” Jamie Dimon on @60Minutes Thank you President Trump & the Republican Party!

The New York Times reports that Joe Biden’s own staff thought a Ukrainian gas company paying Hunter Biden $83,333/month while his father was Vice President was “unseemly” or “worse” — and they made State Department officials help them do damage control. pic.twitter.com/imYAuiqsdn 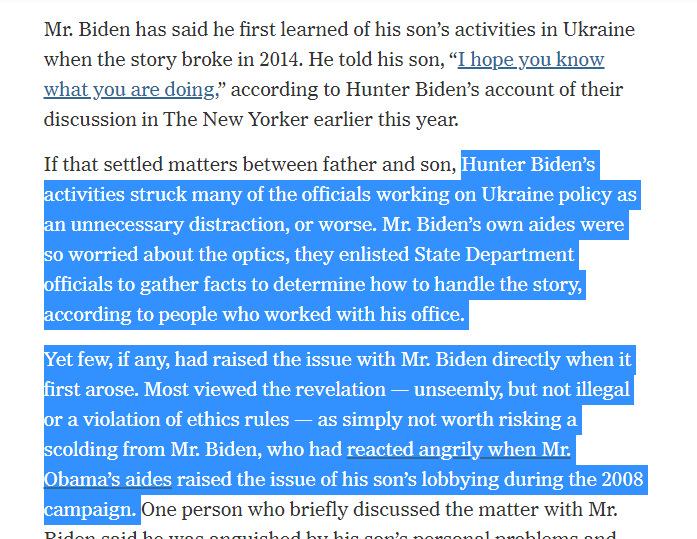 Eric Swalwell: “These witnesses, for the most part, they’ve not been coordinating or talking to each other”…

Corrupt politician Adam Schiff wants people from the White House to testify in his and Pelosi’s disgraceful Witch Hunt, yet he will not allow a White House lawyer, nor will he allow ANY of our requested witnesses. This is a first in due process and Congressional history!

Shifty Adam Schiff will only release doctored transcripts. We haven’t even seen the documents and are restricted from (get this) having a lawyer. Republicans should put out their own transcripts! Schiff must testify as to why he MADE UP a statement from me, and read it to all!

If Iran is able to turn over to the U.S. kidnapped former FBI Agent Robert A. Levinson, who has been missing in Iran for 12 years, it would be a very positive step. At the same time, upon information & belief, Iran is, & has been, enriching uranium. THAT WOULD BE A VERY BAD STEP!

THE HAMMER IS THE KEY TO THE COUP 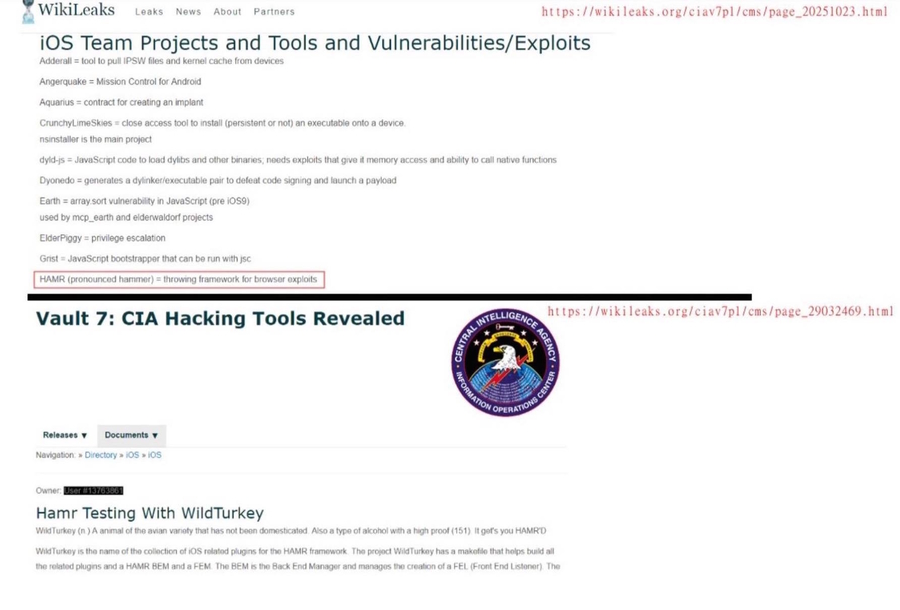 One thought on “Report Will Be Damning, Criminal Referrals Coming, Hammer Is The Key To The Coup – Episode 2018”