The MSM/[CB] are following their script, China was suppose to be the next economic powerhouse, the game has changed, but the players are sticking to their script. Warnings are now floating around the EU is doomed, countries might be going their own way.Trump moves into the next phase of the economy, he is ready to use the [CB] fiat currency to rebuild the economy. The patriots are now ready to push their operation, indicators are coming from all directions. Future proves past, nothing can stop this, nothing. The [DS] is panicking and the patriots are preparing to move this operation forward. The Empire State Building is signaling red.

“If Europe is just a single market when times are good, then it has no sense,” French State Secretary for European Affairs

“Our Europe is one of action, one of solidarity, and if certain countries see otherwise, well then the question of their place will raise itself, as what the union should be doing as a group of 27,” noted de Montchalin.

My proposal to the politically correct Automobile Companies would lower the average price of a car to consumers by more than $3500, while at the same time making the cars substantially safer. Engines would run smoother. Positive impact on the environment! Foolish executives!

With interest rates for the United States being at ZERO, this is the time to do our decades long awaited Infrastructure Bill. It should be VERY BIG & BOLD, Two Trillion Dollars, and be focused solely on jobs and rebuilding the once great infrastructure of our Country! Phase 4

The IG has completed an audit of the FISA Woods Files.

Every application they reviewed (25) had errors and unsupported facts.

Per FISC rules, DOJ/FBI must inform the FISC of these problems/omissions.

#FISA BREAKING: IG Horowitz on FBI FISA applications and supporting docs, so-called Woods File “As a result of our audit work to date…we do not have confidence that the FBI has executed its Woods Procedures in compliance with FBI policy.” @CBSNews https://t.co/2G2dNUU2Zd

Unbelievable. Inspector General Horowitz found 4 of the 29 Woods Files were missing… and in 3 instances, it’s possible they never existed.

This is exactly why we need to reform our #FISA system. We can’t let what happened to @realDonaldTrump in 2016 ever happen again! https://t.co/ixcXrEI71a

SHOCK POLL: “Should Hillary Clinton be prosecuted for erasing over 30,000 emails so that the FBI could not read them.” Voters overall said “yes” 52 percent to 32 percent “no.” https://t.co/LG5aOLuhrY https://t.co/jRcjVzCN37

Court records show the wife who fed her husband fish cleaner (poison?) has a history of mental illness (paranoia, depression) and had considered divorcing her husband as far back as 2012.

Spring still comes (and yes I can use portrait mode) pic.twitter.com/jTagJGvzEN 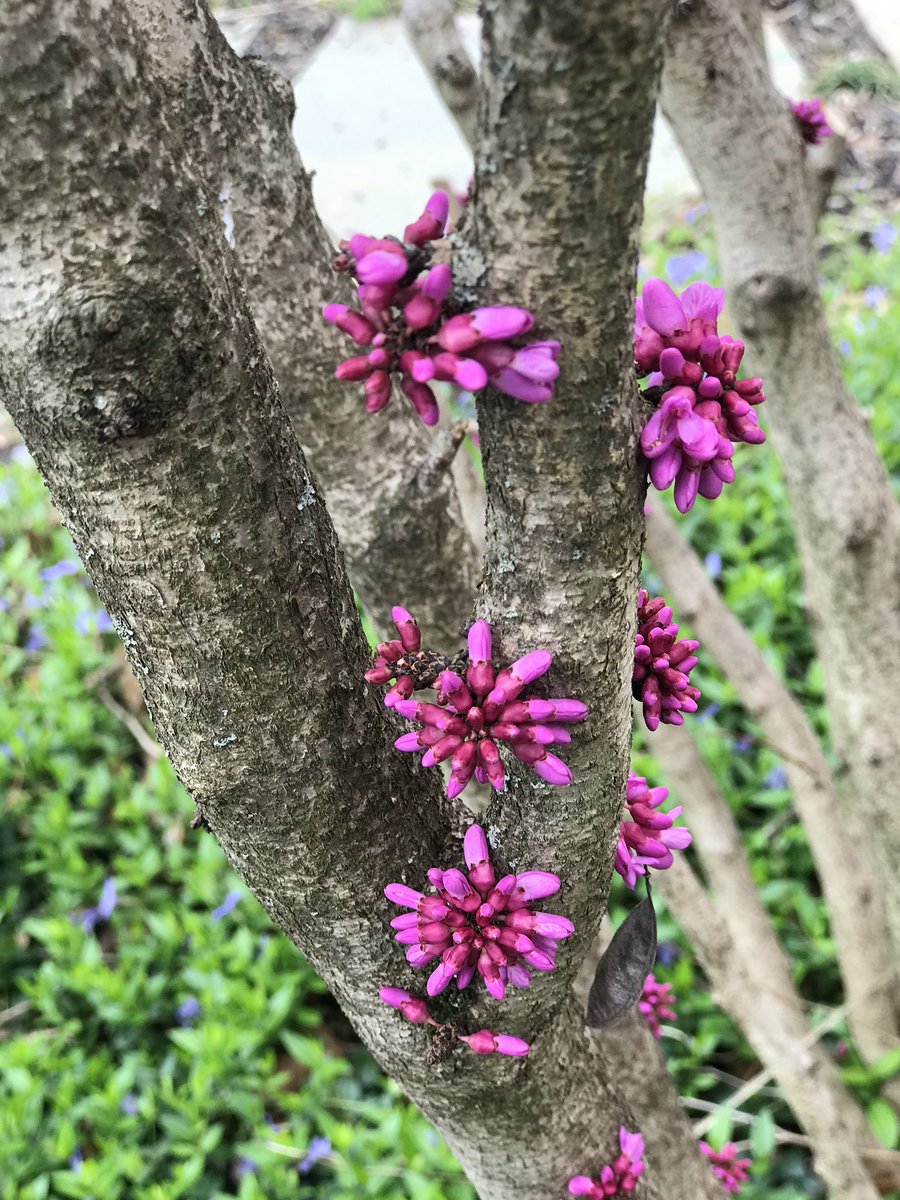 Birds sing after a storm; why shouldn’t people feel as free to delight in whatever sunlight remains to them?

Chelsea & I wrote a book called Grandma’s Gardens about Chelsea’s gardening with my mom & my gardening with my grandkids. I can’t wait until we can all safely spend time outside with our loved ones again—and we’ll look forward to sharing more with you when this crisis is over. 🌸 pic.twitter.com/zD4DErus9z

To supplement basic provisions provided by their master, some bondpeople grew their own foodstuffs and staple crops for personal consumption or sale. Enslaved men and women typically tended these gardens or “patches” after they had finished their daily or weekly work for their master.

We’ve seen all too terribly the consequences of those who denied warnings of a pandemic. We can’t afford any more consequences of climate denial. All of us, especially young people, have to demand better of our government at every level and vote this fall. https://t.co/K8Ucu7iVDK

Mark Meadows to Start as White House Chief of Staff

With interest rates for the United States being at ZERO, this is the time to do our decades long awaited Infrastructure Bill. It should be VERY BIG & BOLD, Two Trillion Dollars, and be focused solely on jobs and rebuilding the once great infrastructure of our Country! Phase 4

Phase I.
Easy to swallow.
Loss of power/influence.
Good time to prosecute.
Just wait until next week.
You are all Patriots.
Q

Public can understand and accept sexual misconduct and general corruption.

Now that their funding, protection is gone, their character exposed, the stage is set for prosecutions. 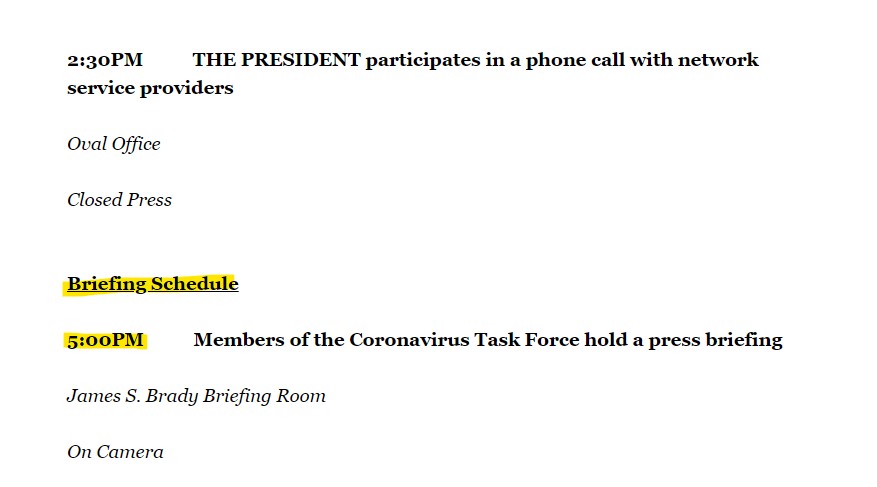 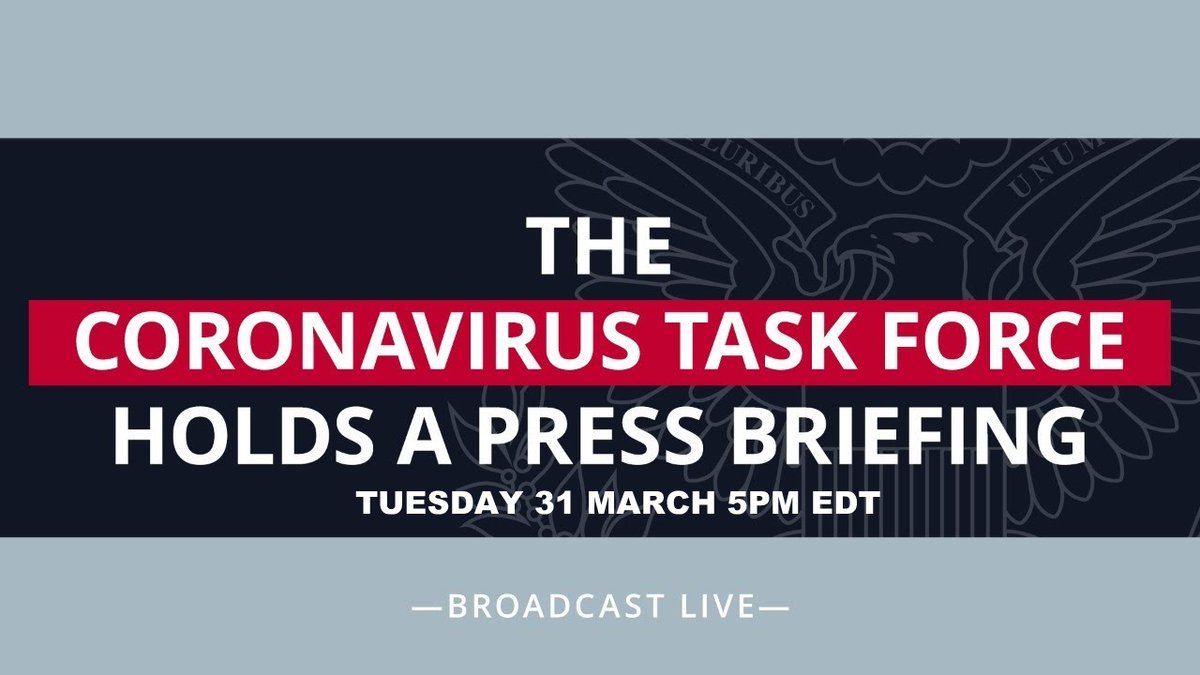 #HaveFAITH & #DoNotFear Thread:
I’ll start off with God bless President Trump, Q team, all of our Military members serving during #TheSTQRM⚡, and to everyone on all social media fronts fighting in the Great Meme War!

What US President was nicknamed “Eagle” by the USSS?
FlyEaglesFly
Q https://t.co/PtEv19oNwF

Empire State Building lit up like a siren. #ItsHappening

Nothing Can Stop What Is Coming (Q Proof)

Nothing can stop what is coming.
Nothing!
Rig for Red.
Q

“Challenging times are ahead for the next 30 days – but the more we dedicate ourselves today, the more quickly we will emerge on the other side of this crisis <#COVID19>. The more we commit ourselves NOW, the sooner we can win this fight and return to our lives.” @realDonaldTrump pic.twitter.com/hWshVPE9E5 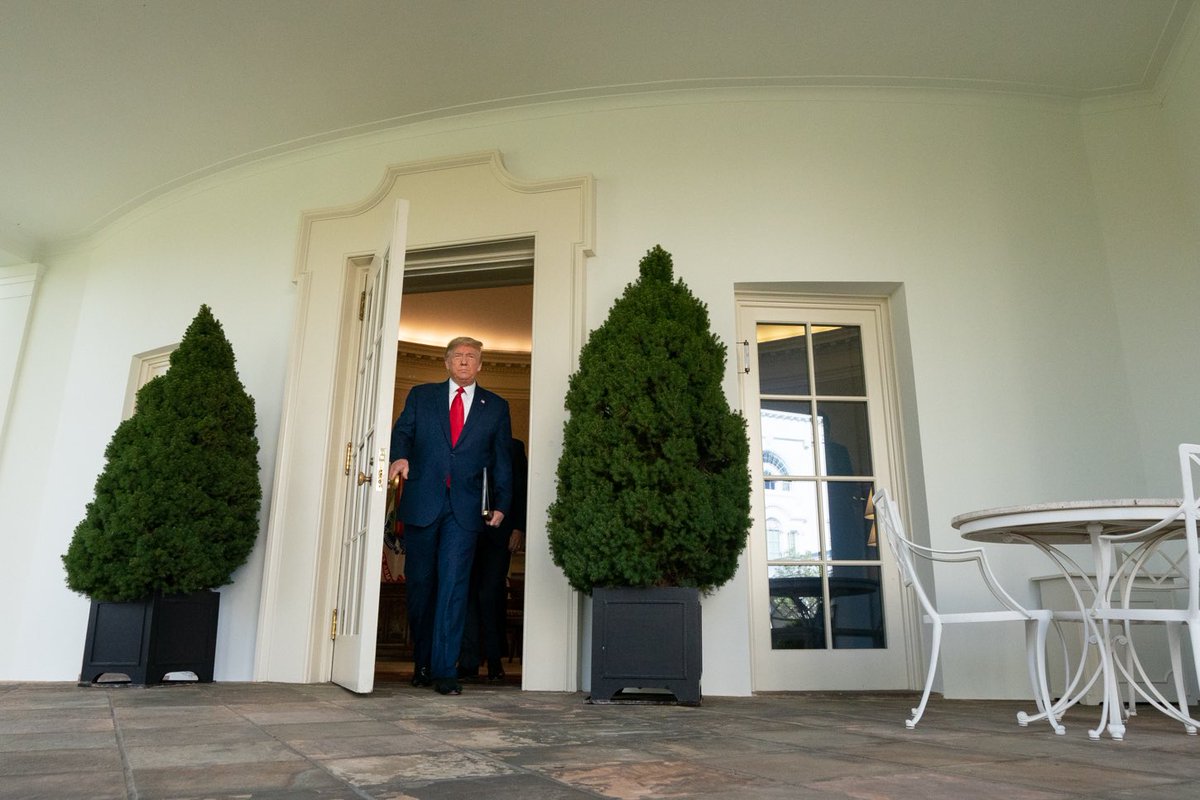 Flynn to be Freed and White House Clean!

“The hour of decision has arrived. We cannot afford to ‘wait and see what happens,’ while the tide of events sweeps over and beyond us. We must use time as a tool, not as a couch.”

One thought on “Rig For Red, Everything Has Meaning, Nothing Can Stop What Is Coming – Episode 2136”