The [CB]/DS are putting their plans in full force, they are going for it all and they are not going to stop until they reach their goal. This is what Trump is counting on, he is leading them right into a trap, and this trap is going to catch all of them. The trap has been set, the fraud evidence is about to be produced and the MSM/[DS] are going to go into a tale spin. Once this evidence begins to come out, red1 will be initiated, prepare to rig for red. The patriots have planned for this and now they are proceeding forward with their plan. Trump is here to win and he has planned this out with the military, truth and transparency is the only forward.

More than anyone else, I wrote my book for young people—as an invitation to once again remake the world, and to bring about, through hard work, determination, and a big dose of imagination, an America that finally aligns with all that is best in us. https://t.co/1yZrYWuckX

A stack of messages from foreign leaders to President-elect Joe Biden are sitting at the State Department but the Trump administration is preventing him from accessing them, according to State Department officials familiar with the messages https://t.co/owhR60P0Ft

Sunlight is the best disinfectant pic.twitter.com/3rKcJuhyT5 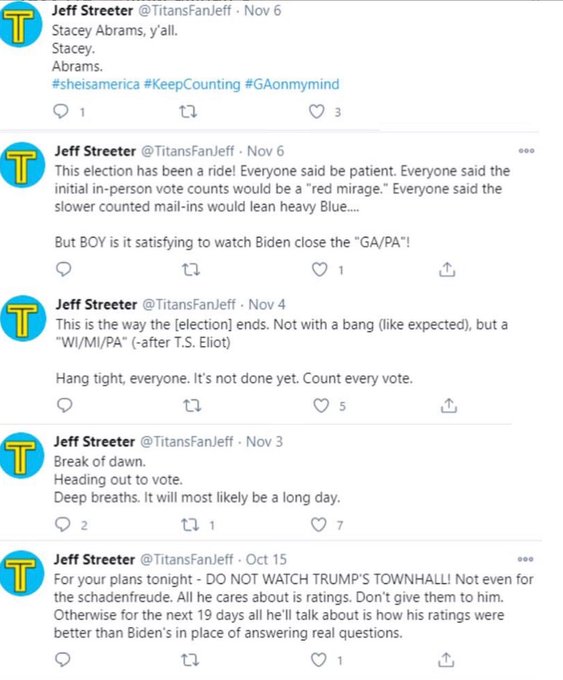 ➡️ EYEWITNESSES say Jan 1, 1900 was recorded in poll book as DOB for many not in book so they could count ballots

➡️ EYEWITNESSES saw ballots counted with no signature or postmark

(4/6) ➡️ PASSENGERS dropped off more ballots than people in car 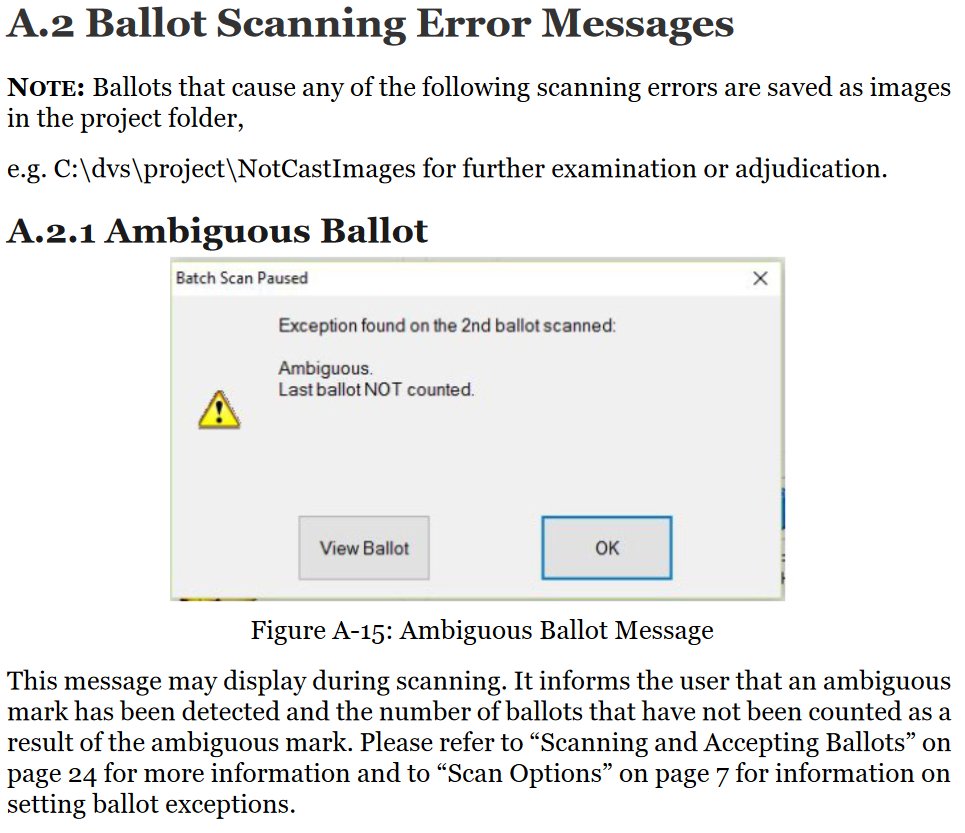 Pennsylvania Department of State requested a function from Dominion Voting Software to allow local “Operators” with access to “totally blank ballots” to examine, RE-MARK IF NEEDED and allowed, and then re-scan into the tabulator.https://t.co/Iusf55hfqL pic.twitter.com/m7Hkxvigq7 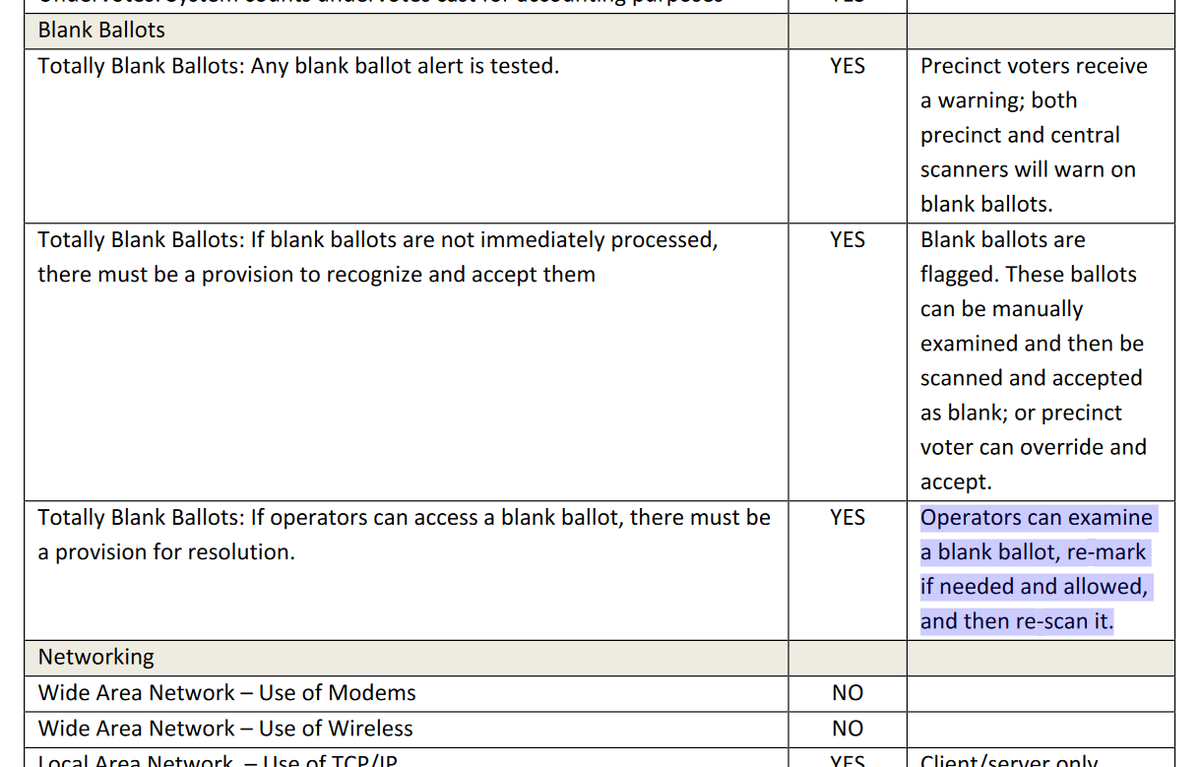 Remember the USB drives stolen in Philly? Those USB drives were admin access devices to enter the configuration and debug screens of the voting machines. With those stolen drives, someone could potentially change, purge, or inject ballots with impunity.https://t.co/Z06yrsWEwO

The first step of network security is physical security. If you cant physically secure your devices, then your systems can be compromised – guaranteed. pic.twitter.com/vptlowOOS3 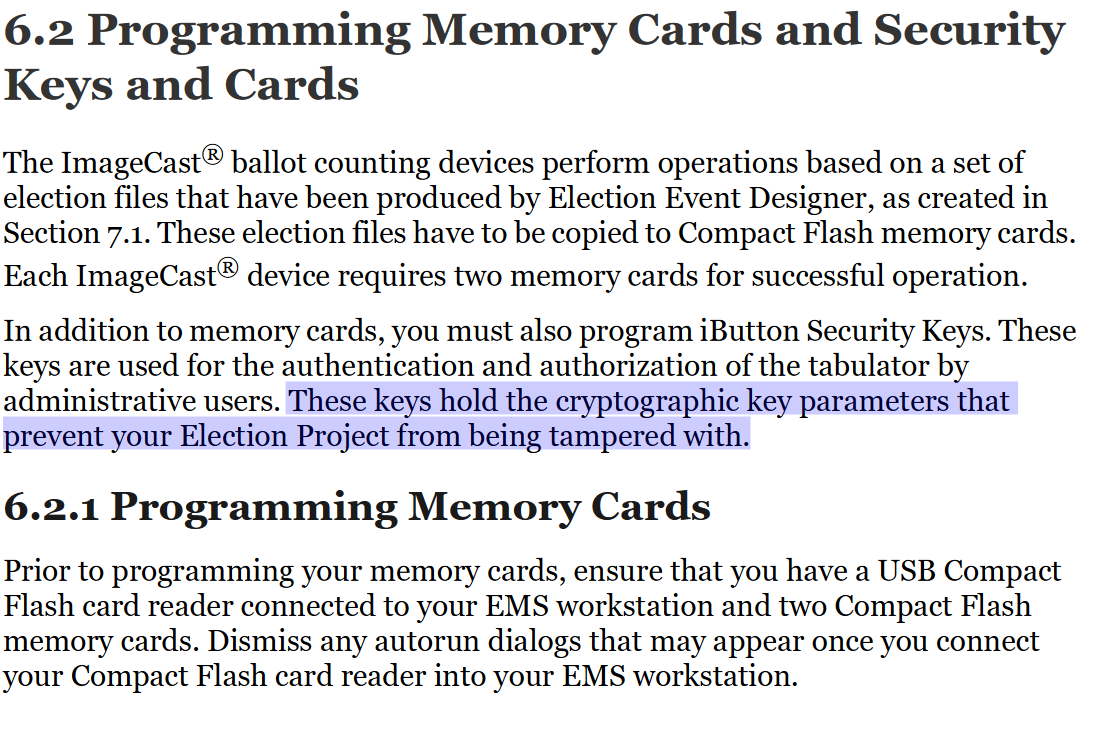 Why does the Dominion Voting System user manual say to not enter a password? Why are they using digital certificates without passwords? pic.twitter.com/CDygrc870p 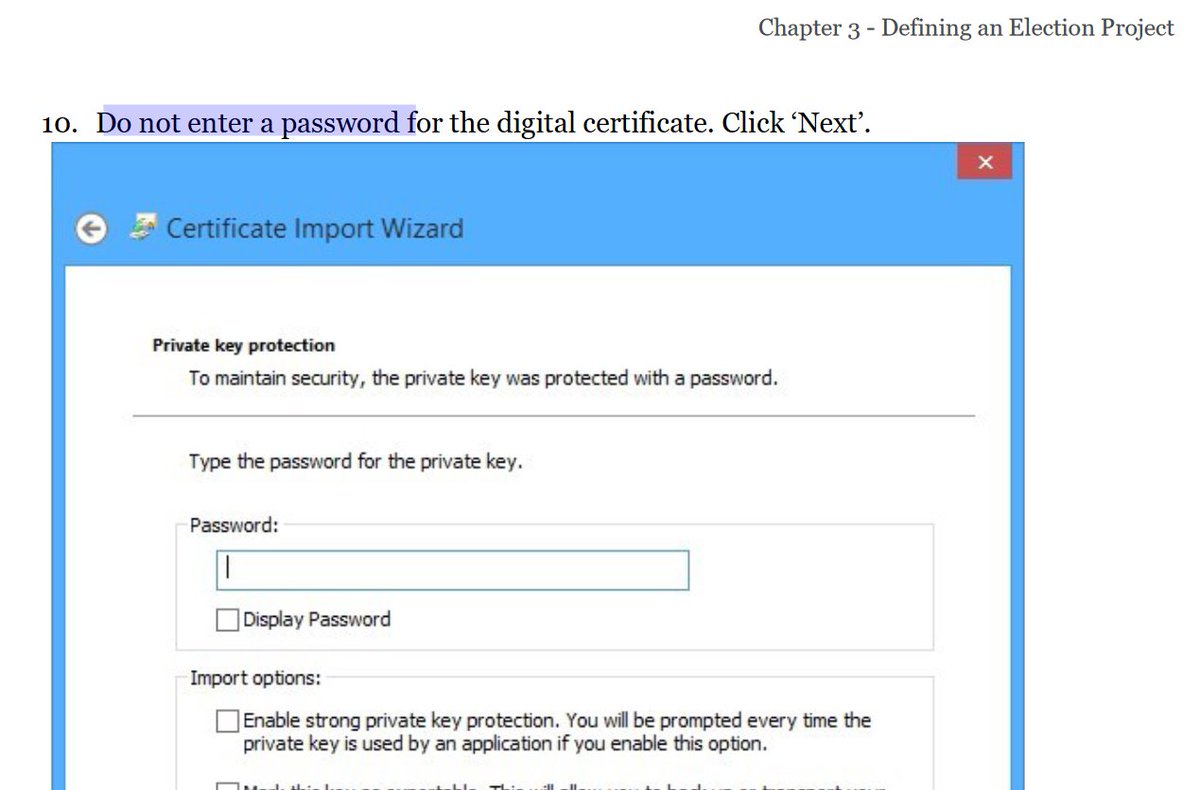 Republicans have now flipped 9 seats in the House:

UPDATE: There are now 10 GOP flips in the House!  NY-11 Nicole Malliotakis

1) Either SCOTUS will rule that all the unconstitutional Mail-In ballots will be removed from the Total Votes, and the states are ordered to hand-recount WITHOUT them, OR…

2) SCOTUS will simply rule the election is invalid due to countrywide Voter Fraud, and at that point it will be sent to the US House and US Senate for a vote. This is where it gets good.

Everyone is asking why the recent presidential polls were so inaccurate when it came to me. Because they are FAKE, just like much of the Lamestream Media!

Criminals commit fraud with plan to cover tracks. The bigger the fraud, the harder it is to hide. Fraud in 2020 election was massive because @realDonaldTrump won landslide victory. Criminals hurried to get enough fraudulent votes in middle of night.

They have been caught. https://t.co/bHLPcA1Xyq

The evidence of fraud is pouring in at an overwhelming pac’e.

This was a massive effort by Crooked Democrats to wipe out the vote of those they believe are inferior to them….DEPLORABLES , CHUMPS.

PA judge ruled in favor of the Trump campaign, ordering the state may not count ballots where the voters needed to provide proof of identification and failed to do so by Nov. 9, saying Sec. of state lacked authority to change deadline before Elections

It attempted to alter our election and got caught? https://t.co/J8mcH4SpxG 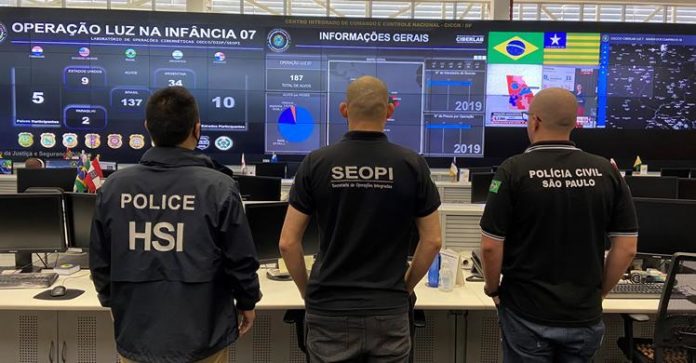 A Stay-at-Home Advisory for Chicago will go into effect on Monday, November 16th at 6:00am.

This advisory calls on all Chicagoans to do the following:

Michigan Governor Gretchen Whitmer tells “everyone” to not attend Thanksgiving or Christmas gatherings. “I know people are tired of living like this, but we have to double down. We potentially could be looking at the deadliest, most grim days of this virus ahead of us.”

A nationwide lockdown would drive the number of new cases and hospitalizations down to manageable levels while the world awaits a vaccine, Osterholm told Yahoo Finance on Wednesday.

we could lockdown for four-to-six weeks.”

DEVELOPING: YouTube is suffering a massive outage; cause unknown #YouTubeDOWN

If you are not able to watch videos right now here’s why 👇. Follow this thread for updates. https://t.co/c7XfzcCIYD

“[He is] letting this litigation play out, letting his lawyers take the lead on this, while he stays hard at work for the American people on COVID and other matters,” McEnany said on Fox News’ “Fox & Friends.” “But you will be hearing from the president. You hear from him on Twitter. You’ll be hearing from him at the right moment.”

28 thoughts on “Rig For Red, Patriots Begin Operation, Attempted To Alter Our Election & Got Caught – Ep. 2327”