Ep 2881b – Scavino Message Received, The Direction Is Clear, Justice Is Coming

Ep 2881a – Countries Are Making The Move Away From The [CBDC], More Will Follow

Fuel prices are starting to move up again, soon the people are going to see that the Biden administration lied to the people once again. Countries are now moving away from the [CBDC], as time goes on more and more countries will make the move. The [DS] is trapped in their own corruption. The people are watching the lies, corruption, the treasons crimes and they are seeing how the country has been infiltrated and how they are desperate to coverup their crimes. The [DS] push is failing, everything they try now will be exposed and the people will see the truth. As the country goes down the tubes the people will demand change, justice and accountability. This time is approaching quickly.

The MSM headlines don’t cover the meat of Putin’s speech. Selectively ignoring the gruesome reality of US atrocities in Ukraine, an spinning it to paint Putin as evil.

In reality, this speech signals the coming of the precipice. Putin threatening to use advanced nuclear weapon systems puts the world at risk of nuclear fallout.

Think of the timing. Midterms around the corner?

House Judiciary Committee Democrats voted to support NON-CITIZENS the right to vote in our elections.

They want open elections to match their open borders.
They TRULY hate this country. Of course, Trump was aware of their goals.

You've got to be kidding … the corrupt, rotten DOJ is just making up crimes now to go after their political opponents. https://t.co/t5mEeZaM3l 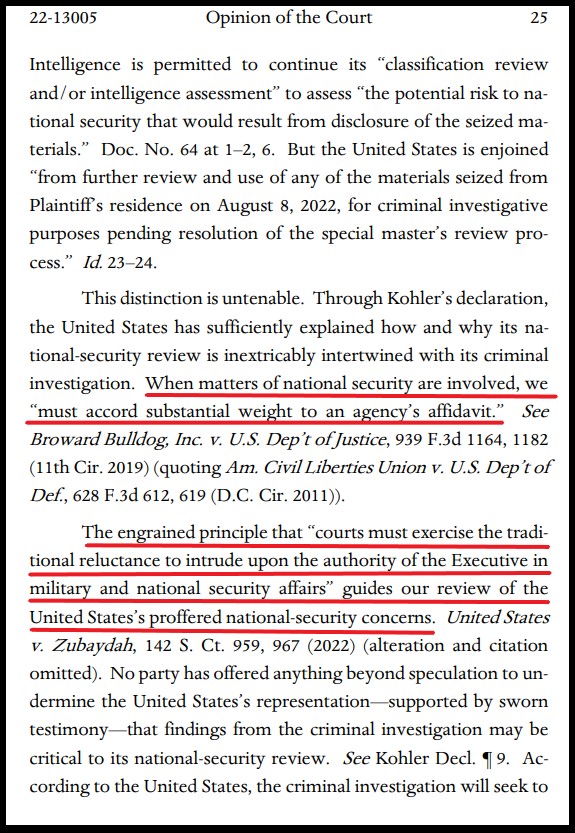 In 2011, DOJ/National Archives lawyer to fed court defending Bill Clinton on his sock drawer tapes he took from WH: "presumably classified tapes as personal records by not transferring them to archives at the conclusion of his administration."

Biden Justice Department is desperate to keep from the American people the Crossfire Hurricane records President Trump declassified on 1/19/2021.

They won a short-term victory tonight, by misrepresenting the law.

These records will eventually come out.https://t.co/4pjMPf28TD 3 thoughts on “Scavino Message Received, The Direction Is Clear, Justice Is Coming – Ep. 2881”