Ep 2834b – Schiff Panics, Exposes Agenda, Posse Comitatus, It All Revolves Around The 2020 Election Ep 2834a – The Fed Is In Trouble, Structure Change Coming, Think Treasury

The people of the world are now seeing the tyrants and they are fighting back. The [WEF]/[CB] do not represent the people, if they did you won’t be seeing protests. Energy costs are skyrocketing in the EU. The Fed is in trouble, treasury will begin to help, structure change coming. The [DS] played their hand and now the people see what they have done, this is just the beginning. [HB] laptop story back in the news. The IG confirms that the FBI was involved in covering up the [HB] laptop story. Decertification of the 2020 election is moving closer and closer, everything revolves around the 2020 election. Schiff exposed the truth of J6, now the spotlight is on him, DOD, DOJ,FBI etc, were they involved in coordinating the insurrection on Nov 3 and the cover up on Jan 6.

Britain was forced to get its electricity from Belgium during heatwave to stop blackout in London and paid the highest price on record – 5,000% HIGHER than typical price after negotiation that could now send household bills SOARING 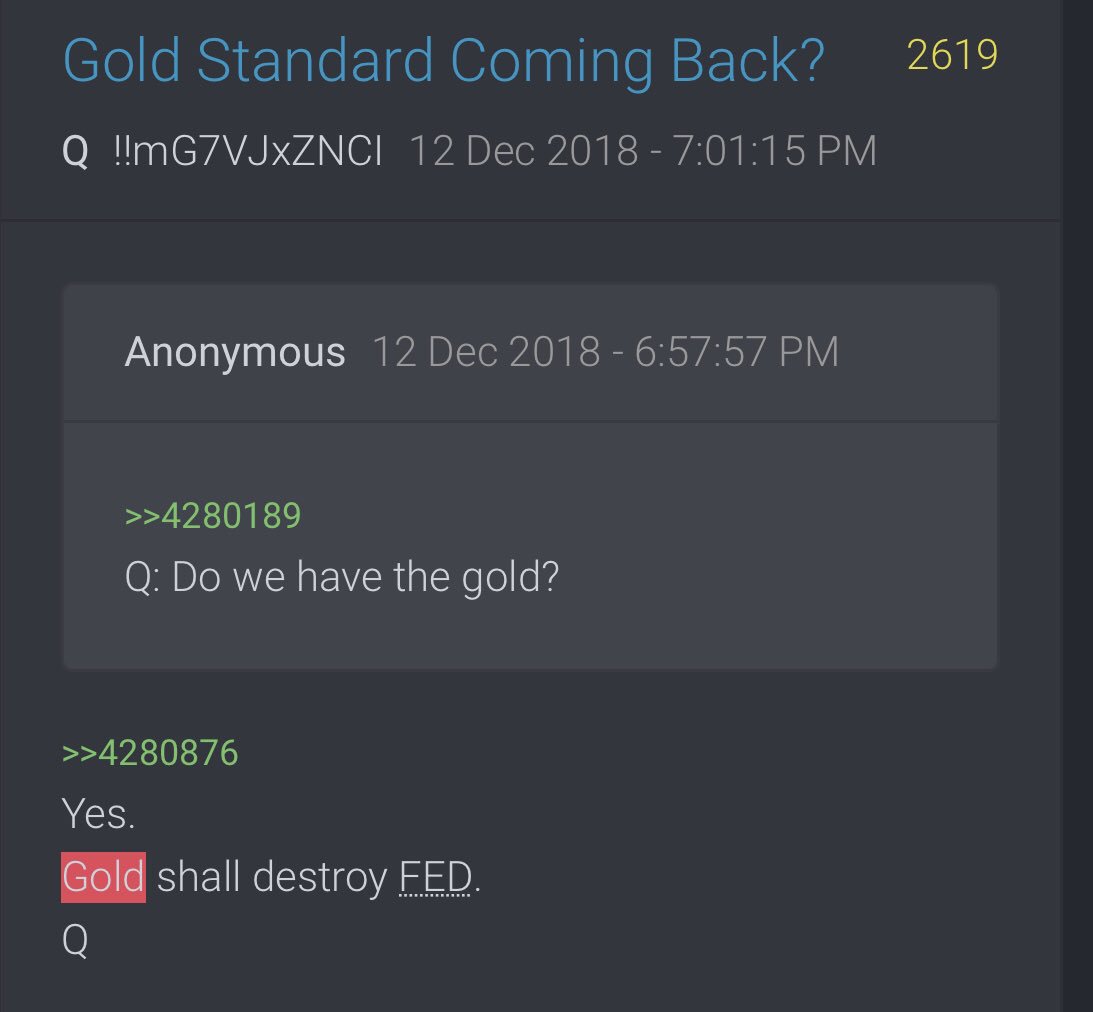 ASAC Timothy Thibault is the lowlife who led the hoax claiming Hunter Biden’s laptop was disinformation.

This is just completely unbelievable. Auten, the *same* crooked FBI analyst who:

One of the best and smartest letters to the FBI from a State AG ever. Standing up for his state’s citizens is what every State Attorney General must do. Serve your citizens. And the FBI needs to figure out what’s next because the people of America no longer trust you, your institution or your leaders.

The real scandal about Birx is that it was perfectly obvious she and her colleagues were making it up as they went along but the corrupt media/Big Tech protected her and punished/censored many who told the truth. https://t.co/RyQJHp0oLL

A DeSantis vs. Newsom election will be amazing.

Florida is the #1 state people are flocking to

California is the #1 state people are running from pic.twitter.com/t9VabRdMun

And Sec of Army Ryan McCarthy insisted on “coordination meetings” before Jan 6, despite the fact that NatSec Advisor Robert O’Brien, CoS Mark Meadows had said the DoJ was the “lead Federal agency.”

This, according to the DoD IG Report.

Does this lend credibility to @PatelPatriot’s theory- that military involvement on Jan 6 was NOT a violation of the Posse Comitatus Act, and part of a lawful domestic military operation for homeland defense?

Or, was there a more nefarious unlawful use of the military by the DoJ that Rep. Adam Schiff’s amendment is attempting to cover up, as Julie Kelly has eluded to?

“If the Pentagon was involved in domestic law enforcement—including surveillance and intelligence collection—they broke the law.”

“Schiff tucked an amendment into the massive National Defense Authorization Act that would prohibit any evidence collected in violation of the Posse Comitatus Act from being used in a number of proceedings, including criminal trials and congressional investigations.”

“If his amendment fails to advance, Schiff nonetheless has done Republicans a tremendous favor; he’s tipped off the GOP that there’s plenty of digging to be done at

the Department of Defense, where a trove of scandals awaits political sunshine.”

Bring on the POLITICAL SUNSHINE

Image Name: EbTQIj_WoAYxTwX.jpg
Filename: ff23847d03e7b6f2b1ef2417914d4f74e5f6513206b929260a9e5bf458cf3a98.jpg
https://www.congress.gov/bill/116th-congress/house-bill/7297?r=1&s=1
Worth tracking.
https://www.rand.org/content/dam/rand/pubs/monograph_reports/MR1251/MR1251.AppD.pdf
“The Posse Comitatus Act, 18 U.S. Code, Section 1385, an original intent of which was to end the use of federal troops [TO POLICE STATE ELECTIONS] in former Confederate states, proscribes the role of the Army and Air Force in executing civil laws and states.”
KEY EXCEPTIONS TO THE POSSE COMITATUS ACT
“Pursuant to the presidential power to quell domestic violence, federal troops are expressly exempt from the prohibitions of Posse Comitatus Act, and this exemption applies equally to active-duty military and federalized National Guard troops.”
What is Adam Schiff trying to prevent?
Everything you are witnessing [past & present [future]] centrally revolves around the Presidential Election of 2020.
Win by any means necessary [self-preservation].
Q

https://www.washingtonexaminer.com/news/john-ratcliffe-ag-william-barr-will-deliver-justice-to-any-obama-officials-who-committed-crimes
While Congress is away….
The month of AUGUST is traditionally a really HOT month.
Nature is unpredictable.
Q

One thought on “Schiff Panics, Exposes Agenda, Posse Comitatus, It All Revolves Around The 2020 Election – Ep. 2834”