Ep 2559b – Shadow Players Are The Deadliest [Stealth], Pain Coming, Magic Sword
Trump and the patriots have now trapped the Biden administration, the covid relief is now running out, inflation is hitting at the same time, if they add taxes on top of all this the economic disaster is going to come back to haunt Biden and the [CB].  Meanwhile gold and crypto are moving up. The [DS] have now been put into position by the patriots. Devolution is activated, which means there are shadow players, they are stealth, pain coming. Operators are active, they are ready to go. The [DS] is now pushing everything they can to keep control but they are losing at a rapid pace. The people are now awake, the people are pushing back, not just in the US but around the world. The patriots are making sure the [DS] does not know exactly when the forensic audit is going to drop. When to expend ammunition?

how it started how it’s going pic.twitter.com/yVRGAtm1lv 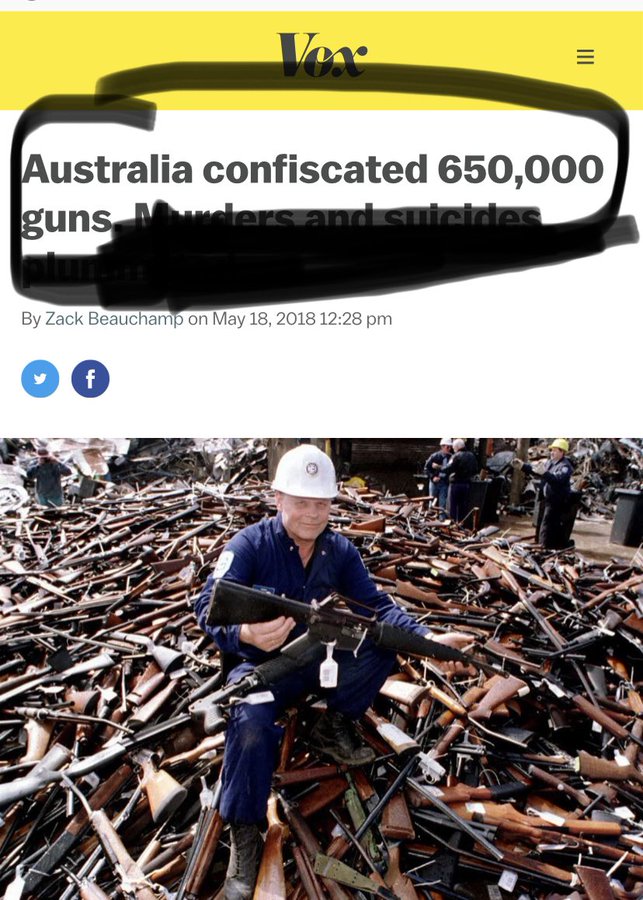 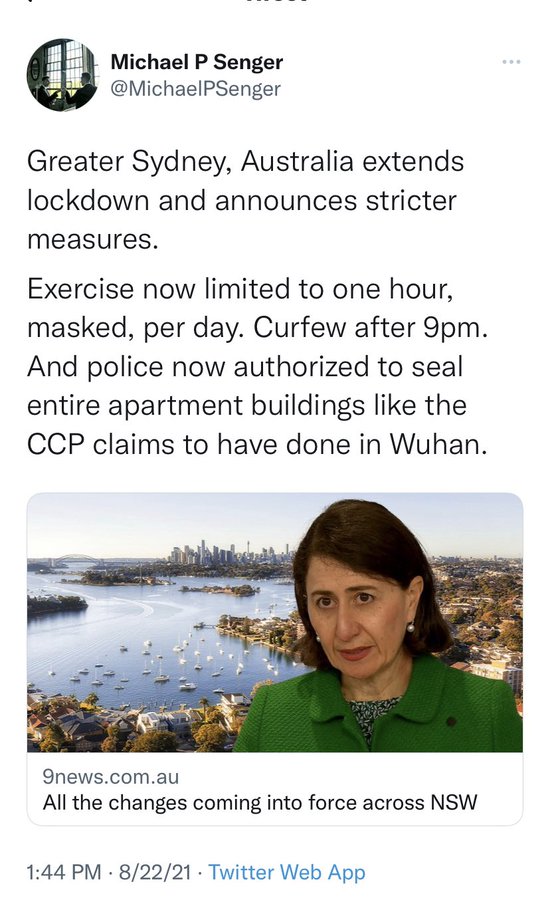 Mandatory vaccination shouldn’t be forced on anyone, Putin declares, arguing people should just be encouraged to get jab instead

How can a vaccine, that according to Axios had a 42% efficacy rate in July, get FDA approval?

The Biden Regime just gave full FDA approval to a vaccine whose triple blind study into its efficacy and safety won’t be complete until May 2nd, 2023.

Poll: Would you avoid going to a restaurant if proof of COVID-19 vaccination is required for entry?

31,082 votes·Final results
BIDEN is now telling companies to mandate the vaccine
If you are a Marine you may be forced to get the vaccine against your will. But if you work in the Biden White House, you’re given the freedom to choose. How is this remotely acceptable and why aren’t Republicans fighting on behalf of their voters?

GlaxoSmithKline holds the dubious distinction of being forced to pay the largest health care fraud settlement in U.S. history. The criminal fine was $956,814,400 with a forfeiture of $43,185,600. $2 billion was paid to resolve civil liabilities under the False Claims Act.

The penalties are related to deceptive marketing, including off-label promotion and kickbacks, and failure to report safety data.

GSK agreed to pay based on:

The criminal fine was $1.3 billion, and the additional $1 billion was for civil allegations under the False Claims Act. Pfizer falsely promoted Bextra, antipsychotic drug Geodon, antibiotic Zyvox, and antiepileptic Lyrica. The company was also accused of paying kickbacks related to these drugs and submitting false claims to government health care programs based on uses that weren’t medically accepted.

Bextra was pulled from the market in 2005 after it was deemed unsafe.

In the early 2000s, Risperdal was approved to treat schizophrenia. However, the company’s sales representatives were promoting the drug to physicians as a treatment for elderly dementia patients for anxiety, agitation, depression, hostility, and confusion. There were also allegations that Risperdal was marketed for other unapproved uses, such as prescription to children and individuals with mental disabilities.

Invega and Natrecor were also included in these lawsuits as having been illegally marketed for off-label and unapproved uses.

Message received.
Response forthcoming.
Q
TRUMP GOING AWAY FOR A WHILE
TAKE A LISTEN

BREAKING: America’s Frontline Doctors has filed a petition for Writ of Mandamus with the Supreme Court to halt the University of California’s vaccine mandate for students with natural immunity.

The University is violating the rights of students, & we are fighting to stop it. pic.twitter.com/iEC8huIfeM

Historic Findings: A majority of U.S. Likely Voters no longer think the President of the United States is mentally and physically capable of doing his job, and suspect the White House is actually being run by others. 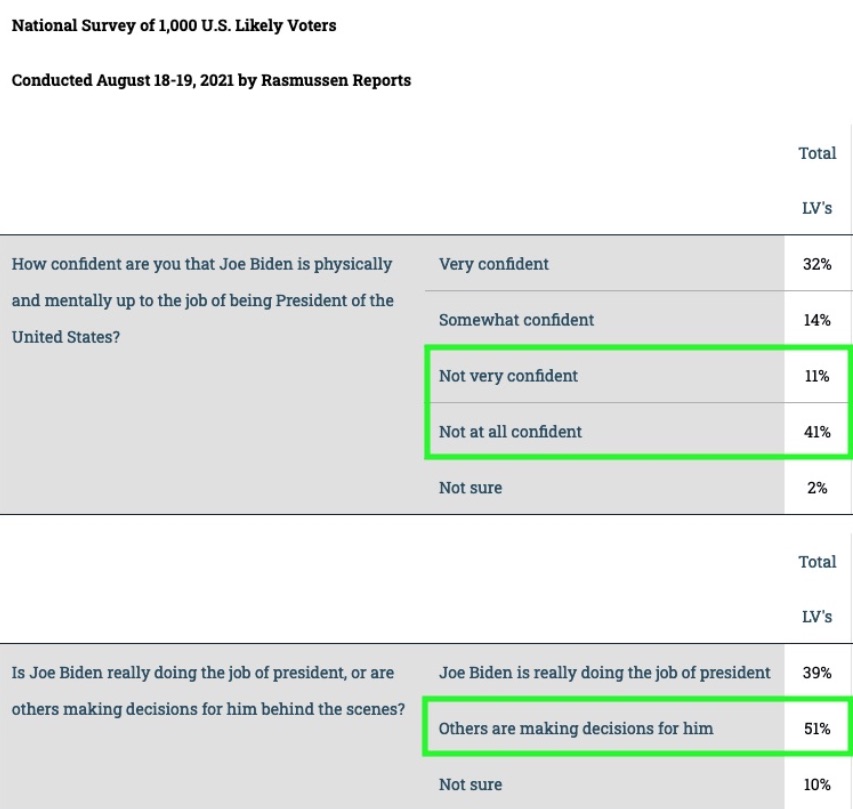 We are at the PRECIPICE.
[SWAMP] FIGHTING BACK
Remain CALM.
We are here for a reason.
Patriots are in control.
Q