Skip to content
Reports
August 19, 2020August 20, 2020 x22report
SPREAD THE WORD
The [DS]/MSM players are trying to make the case that the economy lags behind our allies, this is very misleading. This was not a recession or depression where credit froze up and the market crashed, this was artificial. The economy is now recovering and we are seeing a V recovery. The [DS]/MSM are panicking like never before, Mueller arrest nobody that had to do with Russian collusion, but Barr already got a guilty plea on manipulating the FISA warrants, FISA is the start. The patent for the USPS blockchain was filed 1 year 7 months ago. The [DS]/MSM are now pushing their agenda, messages are sent, purple is the color, playbook known.

With what I am doing in the fight with the Drug Companies, drug prices will be coming down 50, 60, and even 70 per cent. The Democrats are fighting hard to stop me with big ad buys, plus. Likewise, Big Pharma. FAVORED NATIONS AND REBATES ARE BRINGING PRICES DOWN NOW. We will win!

NEW: NBCUniversal vice chairman Ron Meyer resigns after admitting an affair with a woman he claims attempted to extort him by threatening to release allegations about him and NBCUniversal. 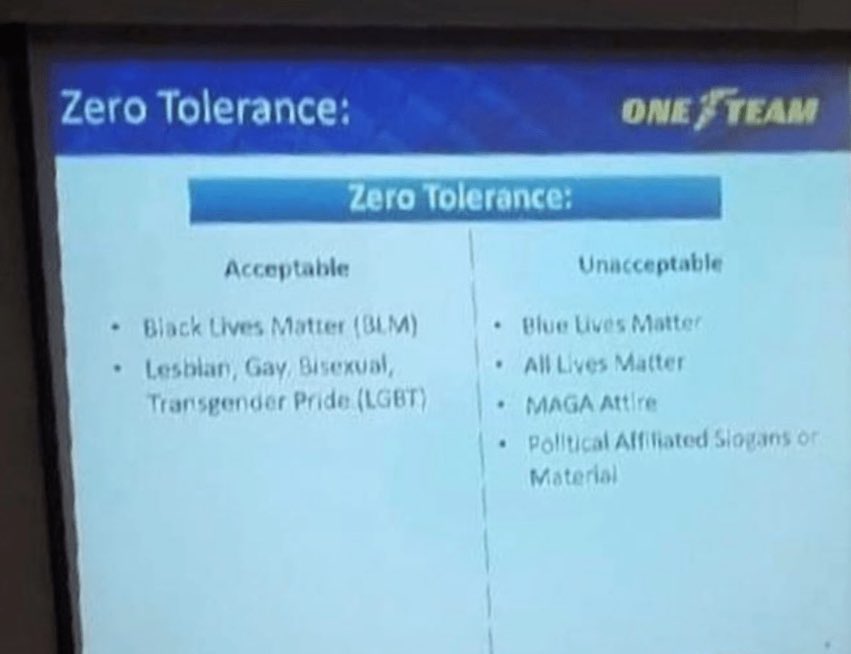 Don’t buy GOODYEAR TIRES – They announced a BAN ON MAGA HATS. Get better tires for far less! (This is what the Radical Left Democrats do. Two can play the same game, and we have to start playing it now!).

Yesterday, Goodyear became the focus of a conversation that created some misconceptions about our policies and our company. Goodyear has always wholeheartedly supported both equality and law enforcement and will continue to do so. pic.twitter.com/oO6jUg2rTR 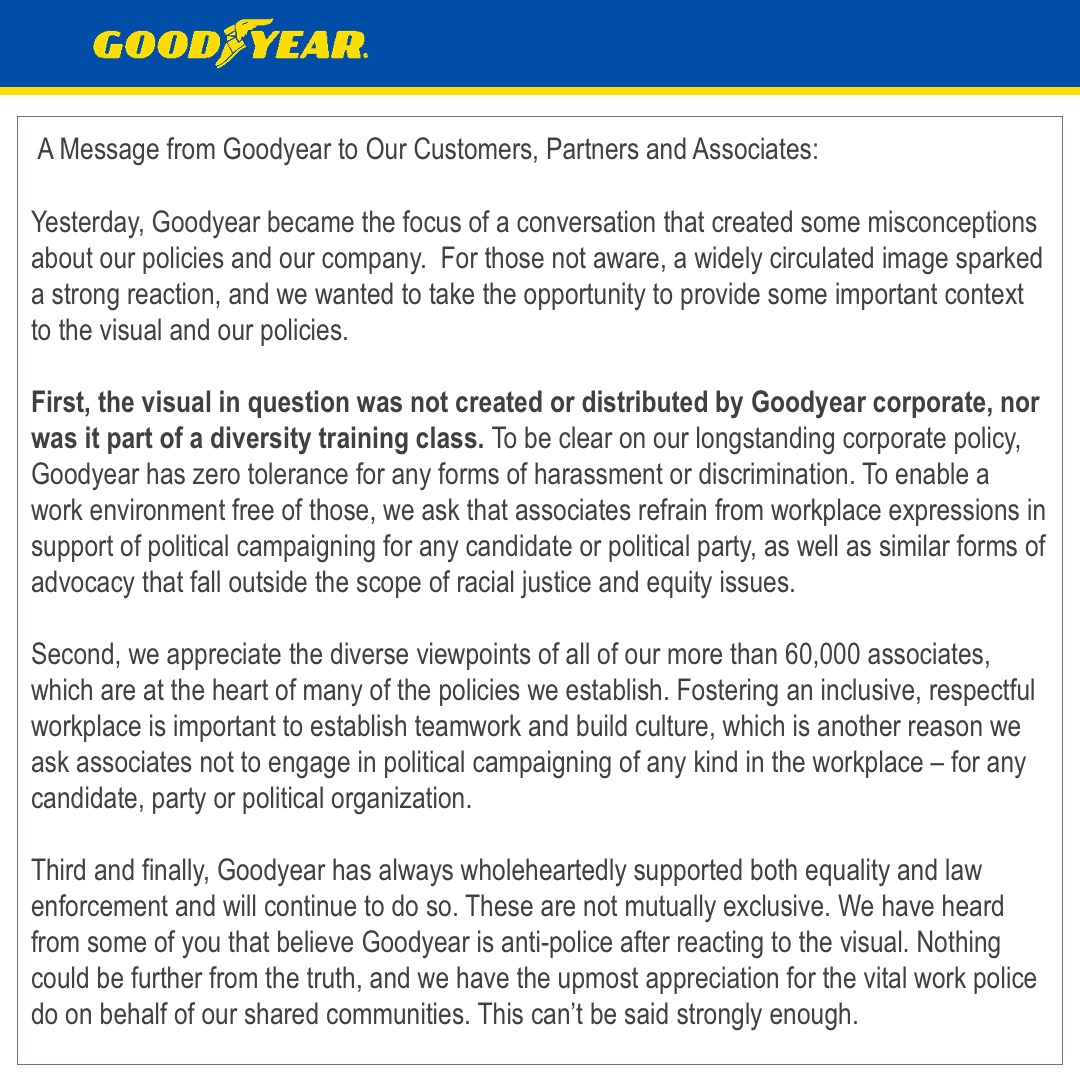 Goodyear’s stock price is down over 4 percent so far today (the overall market is slightly up) following news that the company endorsed “Black Lives Matter” and banned employee support for police. The stock took a nose-dive after Trump called for a boycott. pic.twitter.com/zwpgkowMUH

You are dead wrong, Senator. The report shows extensive evidence of collusion between the Trump Campaign & the Russians. Read the report.

Mark Meadows: USPS Decision To Halt Service Changes Came From Board Of Governors — No Input From White House

TRUMP HAS BEEN SITTING ON THIS.

IF YOU CAN PROTEST IN PERSON, YOU CAN VOTE IN PERSON!

Human trafficking is down 96% pic.twitter.com/O8adSCpJgX

In California, Democrats have intentionally implemented rolling blackouts — forcing Americans in the dark. Democrats are unable to keep up with energy demand…

…Meanwhile, I gave America energy independence in fact, so much energy we could never use it all. The Bernie/Biden/AOC Green New Deal plan would take California’s failed policies to every American!

Why are they asking now? Do they want to get him on record prior to something??? 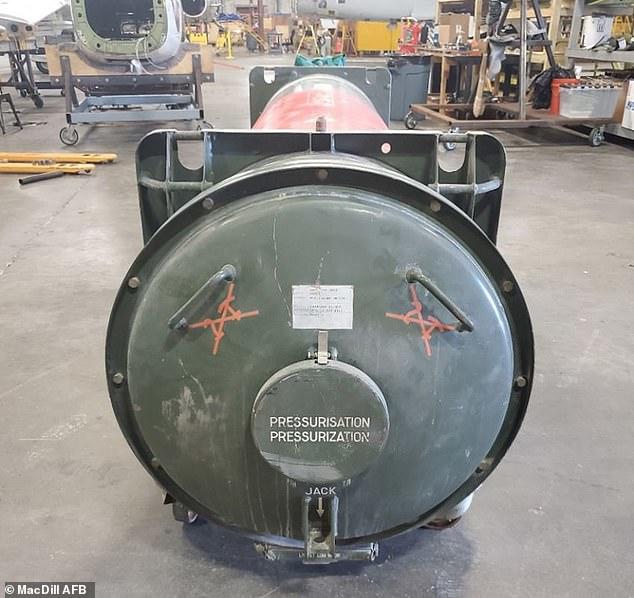 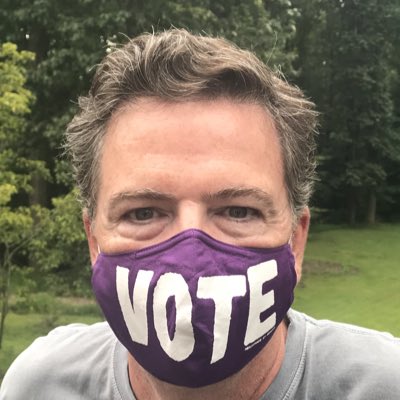 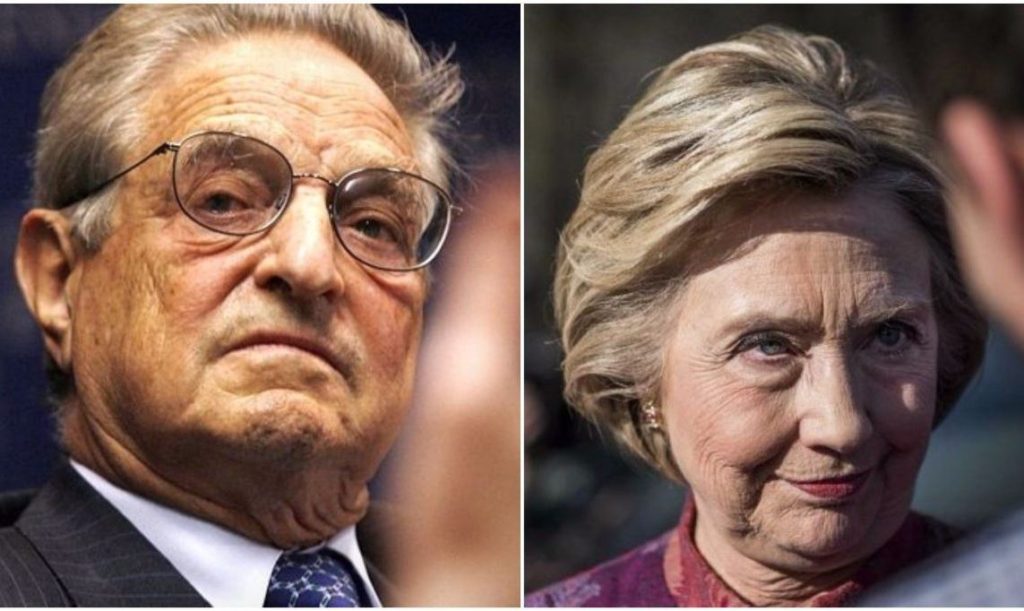 These crumbs are not meant to scare anyone but merely inform. Resistance will be dealt with swiftly. The core focus is removing entrenched and fortified bad actors within our federal govt (past and present) as well as others. Simply be diligent – phone numbers will be provided if you witness an uprising or other domestic violence (in addition to 911). Any military seen is for your protection as well as to demonstrate our resolve. Watch for confirmations tomorrow.