BJ just pushed BREXIT forward, it cleared the first hurdle in Commons and the BREXIT bill has been hardened so the EU cannot attack it.The MSM has conceded that the US economy is doing well, they had no choice. Trump and the patriots control the economic narrative. The [DS]/Ds are trying to change the Senate arena, they will try to flip Rs,Patriots are ready to counter. [JB] is now in the crosshairs, Durham is now looking for it all, the hunters have now become the hunted. Q drops more bread, warns us that something big is coming, think Rogers, think Brennan. The patriots have the [DS]/Ds trapped the American people are not with them, they stand alone, they are exposed.

Here in the US, the MSM has no choice now but to admit that the economy statistically is doing incredibly well, every poll than ran the people are on board, the economy is great.

“What’s been revealed is a Country in better shape than it’s been in decades. Working men and women in the Country are the beneficiaries of a President who’s doing exactly what he said he was going to do, that is to restore prosperity for all Americans.” @LouDobbs Thank you Lou!

US Personal Incomes Grow At Fastest Pace Of 2019, Spending Picks Up

GOWDY: Director Brennan, do you know who commissioned the Steele dossier?

GOWDY: Do you know if the bureau [FBI] ever relied on the Steele dossier as part of any court filing, applications?

BRENNAN: I have no awareness.

GOWDY: Did the CIA rely on it?

BRENNAN: Because we didn’t. It wasn’t part of the corpus of intelligence information that we had. It was not in any way used as a basis for the Intelligence Community Assessment that was done. Uh … it was not..

Like a Freight Train’: 9 Out of 10 Virginia Counties Declare Themselves 2nd Amendment Sanctuaries

Chairman of Joint Chiefs of Staff pushes back on Afghanistan reports

Pres. Trump to Establish U.S. Space Force As The Sixth Branch of The U.S. Armed Forces

So did you hear what  Pelosi said, it seems she might have slipped up, she said : “We don’t know the arena that we’re in”.Nancy Pelosi has not forwarded the article of impeachment to the Senate, she want’s a fair trial in the Senate, what does she really mean, remember a fair trial is for the accused, so why does she care so much about a fair trail, she doesn’t what is she is saying is that she doesn’t want a fair trial and the DS/Ds are in the process of trying to manipulate the Senate, they are trying to get Republicans on their side, how are they doing this 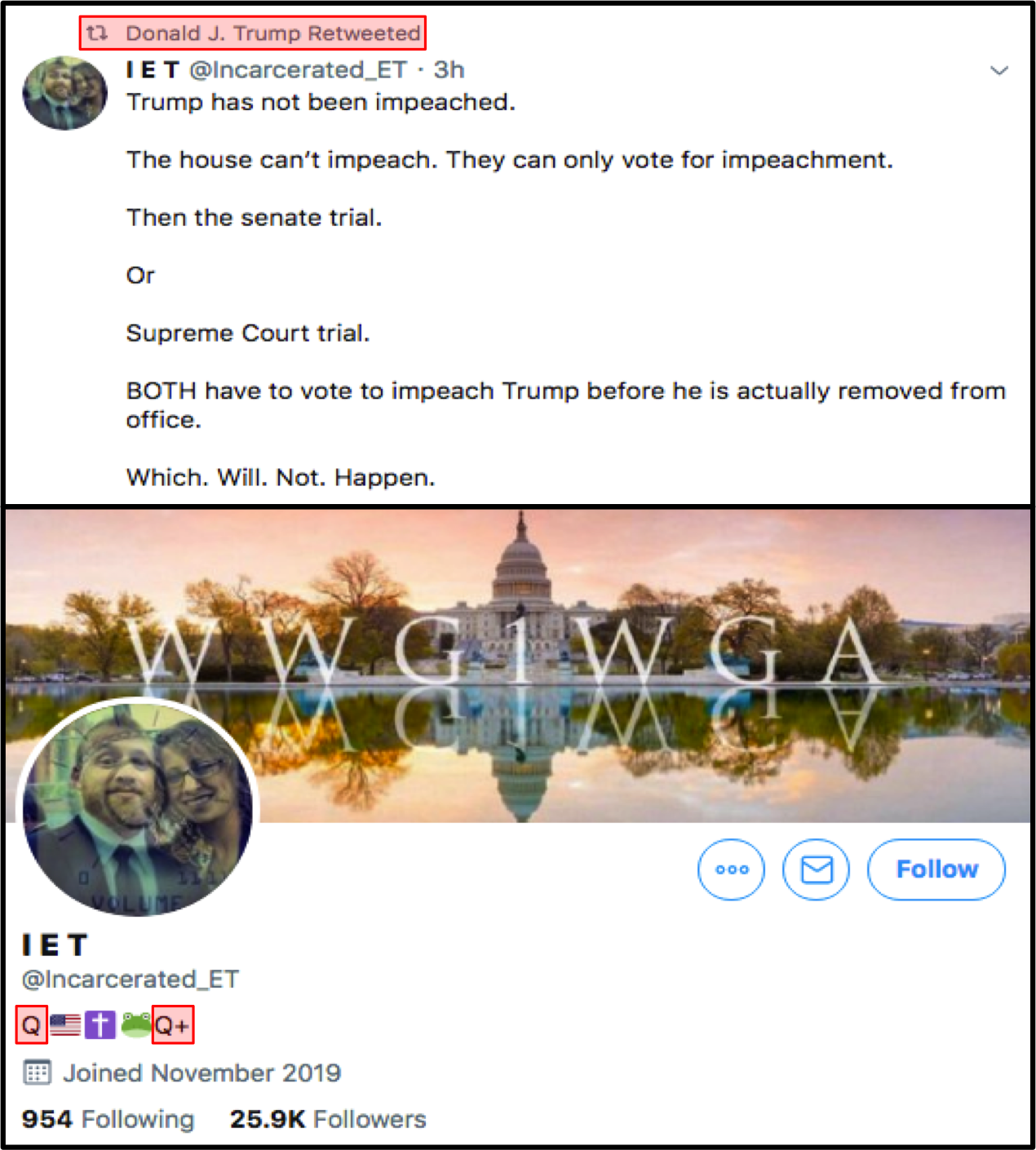 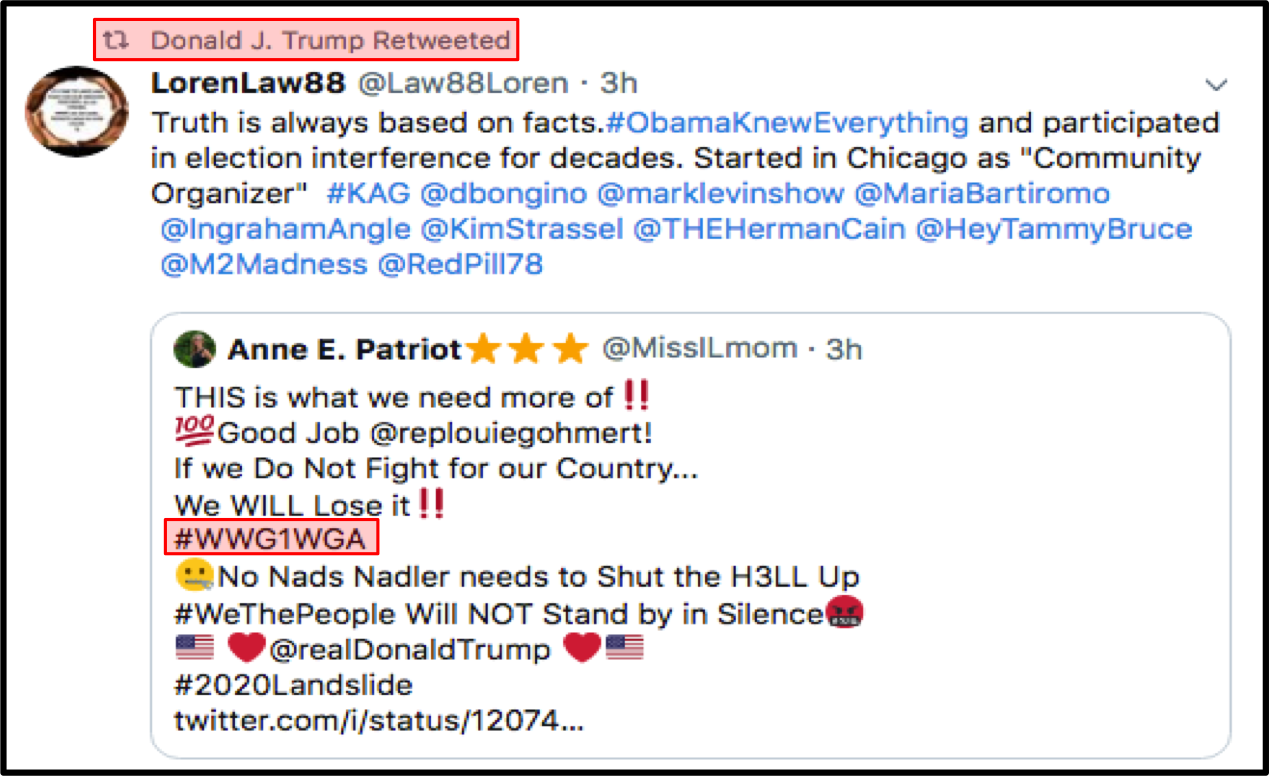 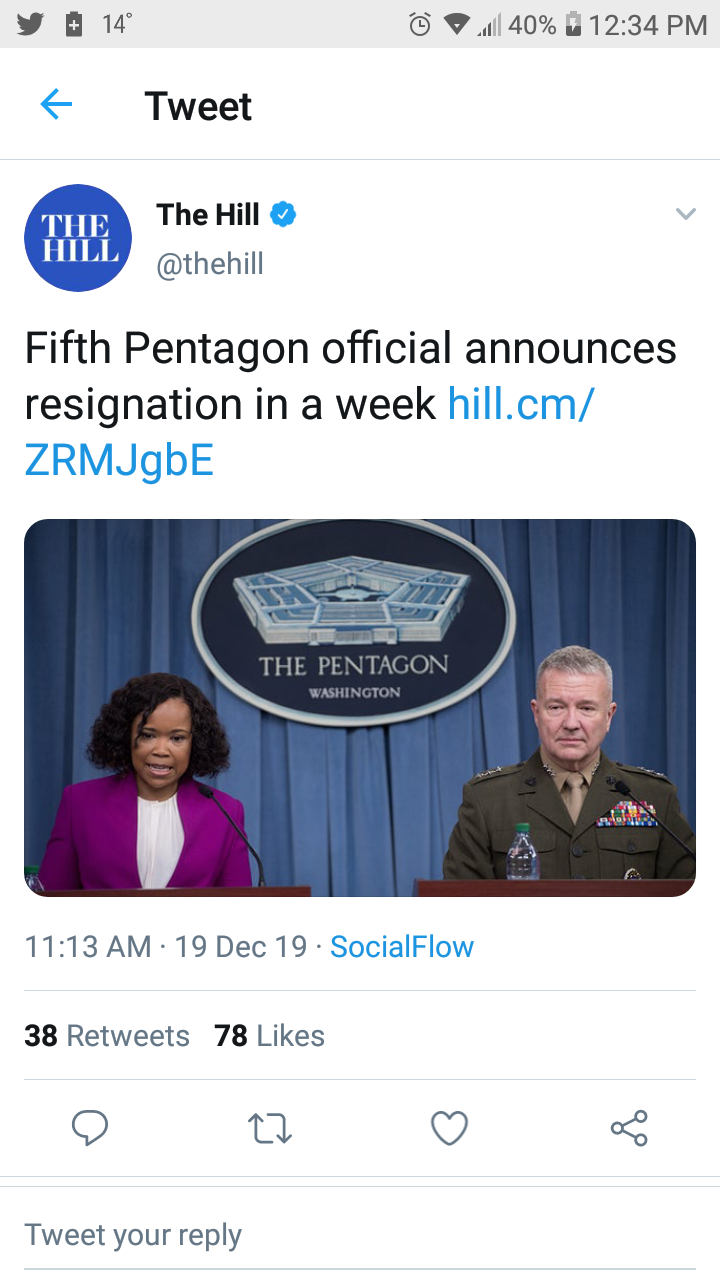 Backchannels are important.Know your history and you will know why.

Makes me think of this. Sum of all fears. There are more good people in the world than there are bad.

Q corrected a typo in the word Squall, Q missed an l

Q is letting us know that backchannel comms might have been used with NK, are they being used with Iran, most likely yes.

https://twitter.com/ChuckGrassley/status/1207720412404240386📁
Why is Dem house now getting cold feet abt moving ahead w impeachment trial? They want 2hijack Senate process+muck up senate/SCOTUS schedule U need some consideration abt SCOTUS since Chief Justice presides in Senate. R they worried their articles r too weak to move fwd?
Q

Like we said before I believe they are trying to change the arena.

So after the Democrats gave me no Due Process in the House, no lawyers, no witnesses, no nothing, they now want to tell the Senate how to run their trial. Actually, they have zero proof of anything, they will never even show up. They want out. I want an immediate trial!

Important to read and understand.
Something BIG is coming.
Q

What did Admiral Rogers’ discover,

FORMER NSA DIRECTOR IS COOPERATING WITH PROBE OF TRUMP-RUSSIA INVESTIGATION

4 thoughts on “Something Big Is About To Happen,Think Admiral Rogers, Think Brennan – Episode 2051”