The people are waking up, they are seeing and feel the inflation, the [CB] is doing everything possible to cover it up, but it is not working. As inflation rises this will leave the people with less currency in their pocket, welcome to the hidden tax. The [CB] are panicking over the choice people have now, [EM] makes his move, is crypto the new gold that the [CB] is afraid of? The [DS] are ready to launch all assets to stop the audit in Arizona, the information coming out is damaging to Dominion, the country supervisors and the entire election procedures. Scavino sends messages, Trump is ready to begin his rallies, the offensive has just begun, on the clock. “Consumer confidence in early May tumbled due to higher inflation,” Richard Curtin, director of the survey, said in the report.

Biden continues to think pallets of cash are the answer. You can never become the mark when ransom is the cost of doing business. We know the consequences: if you pay them, there will be more of them.https://t.co/aoJHQF7mPL

“This is a problem for the Democratic Party. The foreign policy mess that they are creating is a mess because they are placating the far-left domestically. It’s part of that cancel culture.

“They’re beating up on Israel because it pleases the far-left. They are trying to reach out to Iran and pretend like the Iranian regime should be respected because it pleases the far progressive left. This is the upsidedown world of the Biden administration. President (Joe) Biden is too weak to stop the progressive left from taking over the domestic and foreign policy. (Vice President) Kamala (Harris) does not understand what’s going on…

“And Susan Rice is really happy that Biden is so weak. We have a shadow president in Susan Rice and no one is paying attention.”

Hezbollah & Hamas know that they’re about to be flush with cash, so their efforts to undermine Middle East stability, the Abraham Accords, & Israel’s security will continue.

Appeasement of Iran is destabilizing the Middle East & it’s shocking that Dems don’t understand this.

Israeli media is reporting that the Israeli military intentionally led Hamas to believe it was staging a ground invasion of Gaza last night to get the terrorist organization to fill its network of attack tunnels with its operatives. The IDF then heavily bombed those tunnels.

The rule is now simple: get vaccinated or wear a mask until you do.

The choice is yours.

Isn’t it incredible that because of the vaccines, which I and my Administration came up with years ahead of schedule (despite the fact that everybody, including Fauci, said would never happen), that we no longer need masks, and yet our names are not even mentioned in what everybody is calling the modern day miracle of the vaccines? Without the vaccines, this world would have been in for another 1917 Spanish Flu, where up to 100 million people died. Because of the vaccines we pushed and developed in record time, nothing like that will be even close to happening. Just a mention please! The Biden Administration had zero to do with it. All they did was continue our plan of distribution, which was working well right from the beginning!

The White House basically told the sheep out there that COVID is over, and they’re losing their minds. They don’t know what to do without their COVID religion. “Trust the CDC. Trust the science” is now “the CDC doesn’t know what they’re doing” which is hilarious because that is something the country can finally unite on.

So Fauci, Dems, & the media all got it wrong! Yet all those who were wrong expect us to chalk it up to them making honest mistakes as we tried to understand the data. Meanwhile the people who were RIGHT are supposed to just be OK having been smeared as science deniers, & worse. https://t.co/lYTWshdmOT

The ONLY real QUESTION I have for my 896,100 FOLLOWERS is THIS?
WILL YOU EVER FALL FOR THIS BULLSH#T EVER AGAIN?!
The NEXT TIME YOUR ELECTED OFFICIALS WANT TO LOCK YOU INTO YOUR HOUSES, TRY TO RUIN YOUR LIVELIHOOD, AND LOCK YOUR CHILDREN OUT OF SCHOOL, WHAT WILL YOU TELL THEM??? pic.twitter.com/aOVVvK1uoS

“If you question the seriousness of the game they’re playing, just look at the security around the Capitol. Currently, over 5,000 National Guard troops, along with fencing and razor wire, protect against a non-existent threat. The occupation is theater to make January 6 more than what it was to justify what is to come.”

Congratulations to Elise Stefanik for her Big and Overwhelming victory! The House GOP is united and the Make America Great Again movement is Strong!

Former President Trump will hold two rallies in June as he looks to capitalize on a series of crises engulfing President Joe Biden and lay down a marker for 2024, according to an adviser familiar with planning.

Those will be followed by a third event around July 3 and are expected to take the form of the airport rallies that dominated the closing months of last year’s election campaign. We have recently discovered that the entire “Database” directory from the D drive of the machine “EMSPrimary” has been deleted. This removes election related details that appear to have been covered by the subpoena.  In addition, the main database for the Election Management System (EMS) Software, “Results Tally and Reporting,” is not located anywhere on the EMSPrimary machine, even though all of the EMS Clients reference that machine as the location of the database. This suggests that the main database for all election-related data for the November 2020 General Election has been removed. Can you please advise as to why these folders were deleted, and whether there are any backups that may contain the deleted folders?

Source: thegatewaypundit.com
Question – The Maricopa Supervisors didn’t have the passwords, if this is true then they   couldn’t have deleted the files. The fact that the files were deleted is on the record. The issue is WHO deleted them.  Did  Dominion erased the election files.

Exclusive from Gen. Flynn: 5 Lessons I Learned When the Deep State Came After Me and My Family 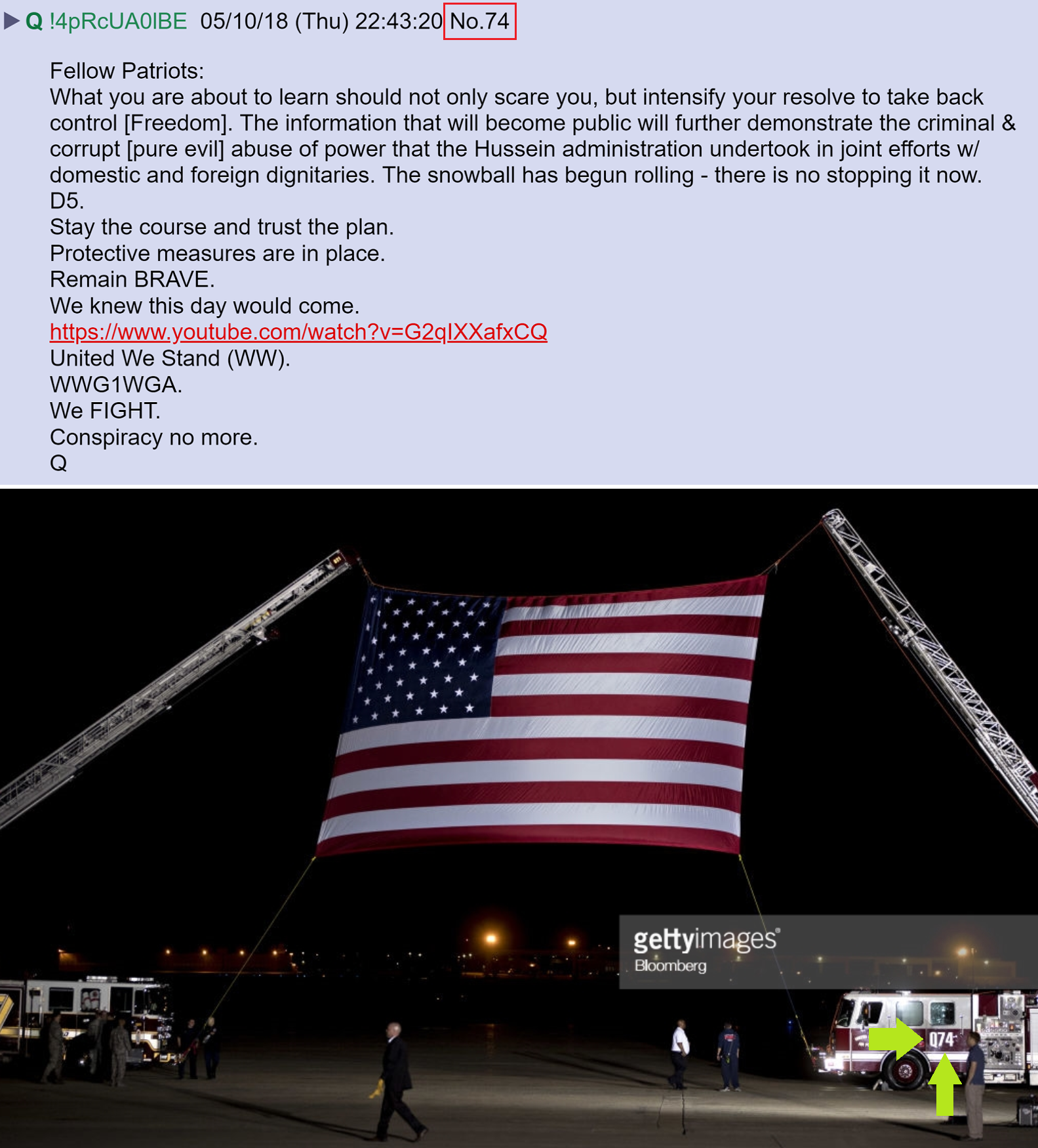