Ep 2728a – IMF Says The Quiet Part Out Loud, But The Opposite Will Happen
The Fed started the ball rolling, the controlled collapse of the economy, the economy is imploding but the Biden administration are trying to make it look like the economy is doing well. The [CB] is doing exactly what the patriots want, destroying their old system, but this will not work they way think. The [DS] is panicking now and trying to get ahead of the story of Hunter Biden. Weiss is on the hunt and it seems he is ready to produce some information on the case. The attempted coup/treason opens the public door for more serious crimes. The pill needs to be easy to swallow. The narrative is now being produced. The war is not going the way the [DS] wanted it too. They are trying to bring back covid but this will fail. The people see through all this now. Election fraud evidence is being produced, who will be the first state to push this forward and decertify.

There are 1.1 million fewer people working today than two years ago. The labor market is not “tight,” it is broken, along with the entire economy. The evil government response to the China virus fundamentally destroyed the spirit and initiative that made the U.S. a superpower. https://t.co/9BSrPS1ApA

The Bank of England raises rates again in a bid to corral inflation.

Just a friendly reminder that Jussie Smollett used the @USPS to send a death threat, to an entire studio, laced with white powder and was never charged @OIGUSPS @FBIChicago

I’ve been researching the record of Judge Ketanji Brown Jackson, reading her opinions, articles, interviews & speeches. I’ve noticed an alarming pattern when it comes to Judge Jackson’s treatment of sex offenders, especially those preying on children

As far back as her time in law school, Judge Jackson has questioned making convicts register as sex offenders – saying it leads to “stigmatization and ostracism.” She’s suggested public policy is driven by a “climate of fear, hatred & revenge” against sex offenders pic.twitter.com/2QUcPOnWPR

During the 2nd presidential debate Biden blamed Russia for the emergence of his son’s hard drive.

Hunter's emails and laptop have now been authenticated.

And some hard questions. https://t.co/NKXqLFe2S1

Fun fact: You don't need The New York Times to "confirm" stories that we've known to be true for over two years.

The fake news doesn’t just put out a story like this unless they are trying to get ahead of what is coming,

Hunter Biden tells friends he has taken out a LOAN of more than $1M to pay off his tax liability: Experts say payment could help him escape being indicted on federal tax crimes

think about what joe biden yesterday about blackmail, taking pics of certain individuals in compromised positions, he already knew the info was about to drop

Those who provided Hunter w/ underage girls [trafficked?] _same people who also took the pictures?
If large sums of money are being paid by foreign [state] actors [to protected [in powerful positions] US pols] would they want assurances the deal will be kept?
Bribes & blackmail.
Dark secrets.
Q

Disney wants your kindergartner to learn to be trans while they traffic kids. Nickelodeon Jr. ran a whole LGBTQ campaign for your kids. So did Sesame Street.

It’s time to start being VERY wary of any “kids” organization. https://t.co/A6AvOfNi11

Biden allows 76,000 Afghans to apply for ‘temporary’ protection in U.S. despite vetting issues 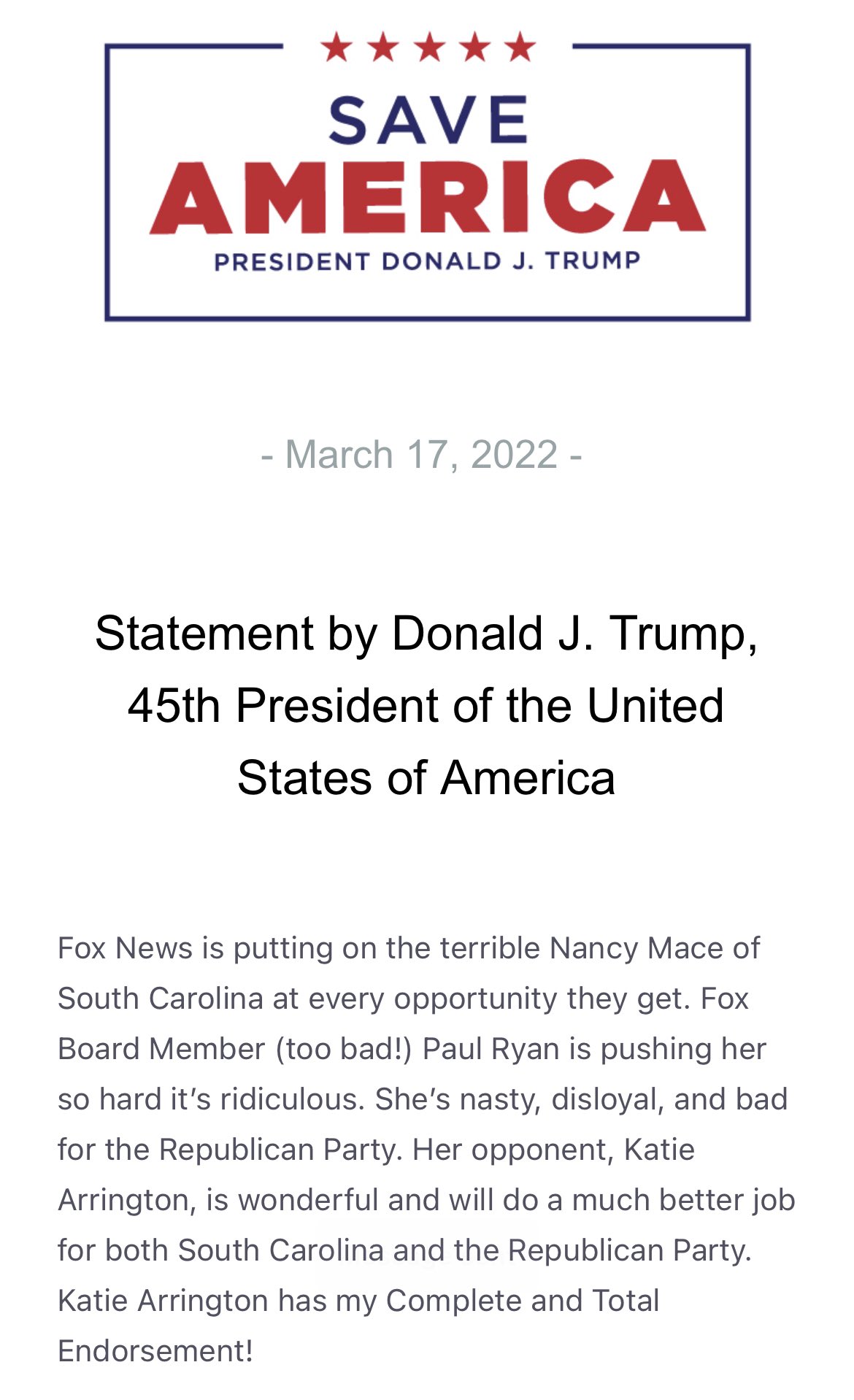 Nancy Mace used Trump to get elected in SC, then turned on him before he even left office.

Worst of the worst. 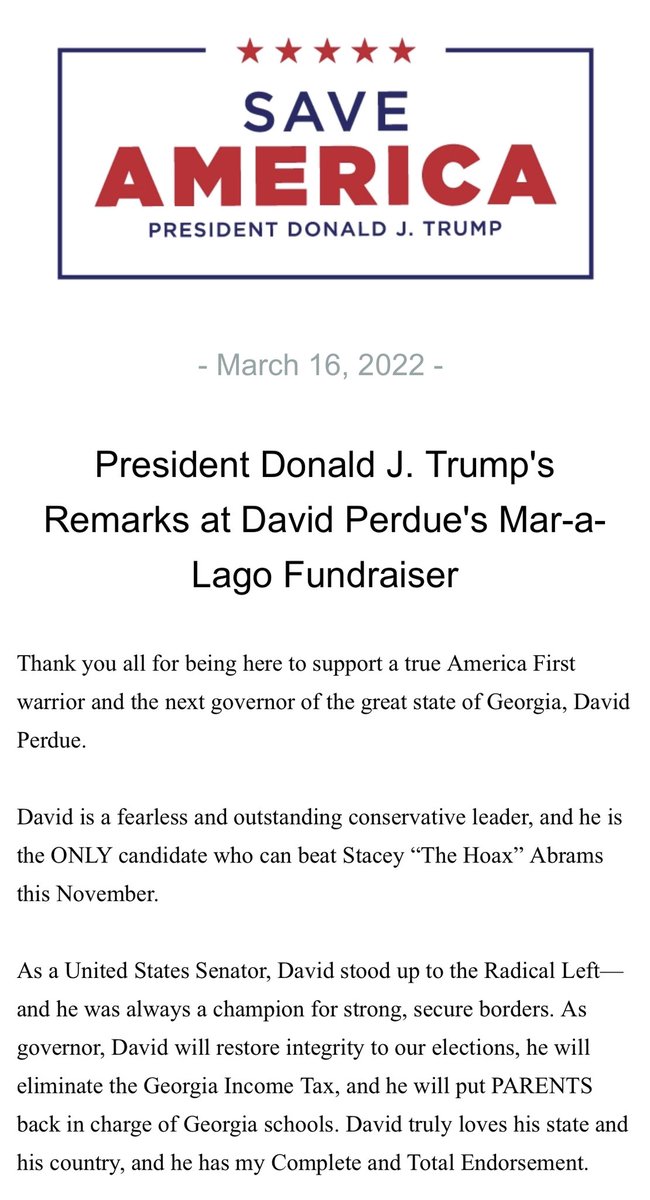 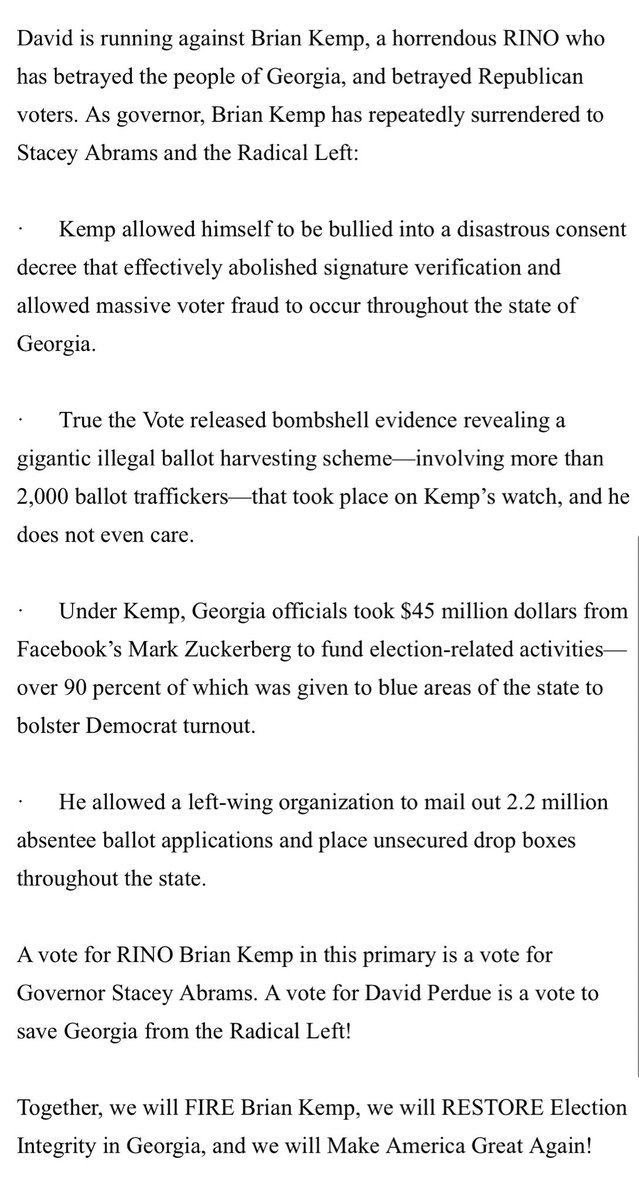