Boris Johnson has just made the ultimate move, he asked the Queen to suspend Parliament, she agreed, no-deal BREXIT moves forward.  Katie Hopkins tweets out and explains the situation in the UK. The entire recession narrative will fall apart, Americans are very confident in the US economy. Trump hits hard at critics who are trying to tell him how to handle China. Trump basically comes out and says the [CB] is obsolete. Rep. Omar is back in the news and the FEC is no probing into her campaign. Court document show that impeachment began before the Mueller report was released, looks like they were expecting something different. The first wave is about to hit, this is the opening act, to educate the people, as the drips continue the drips will get worse. The US and Afghanistan are close to a peace deal. China release the first AI chip, called the chosen one, where did we here that  before.

The age of the politician is over.

We just need people who get things done.

It’s why America has Trump

It’s why we have Boris.

The MSM/DS/CB are pushing their narrative of a recession, Trump controls the Fed, the economic narrative the CB,DS are trying to figure out a way to combat all of this, this is why Dudley wants the Fed to use their power to make sure Trump is not reelected.  But there is a problem, the people are confident in the economy, the see the market up, gold up and the unemployment numbers very low, when you look at it statistically it seems there is no recession in sight.  From bloomberg

Trump has been dealing with China and all those people who allowed the US to go down the path of no return are trying to direct Trump on how to deal with China. Remember, this is a DS/CB economy that they created, Trump is not looking to help this system, repair it, or continue it, trump tweeted out the following

So interesting to read and see all of the free and interesting advice I am getting on China, from people who have tried to handle it before and failed miserably – In fact, they got taken to the cleaners. We are doing very well with China. This has never happened to them before!

Trump is now letting the people no that the Fed is obsolete, he is pushing for a cut in interest rates and stimulus, once the Fed does what he wants the control belongs to the patriots, why

Our Federal Reserve cannot “mentally” keep up with the competition – other countries. At the G-7 in France, all of the other Leaders were giddy about how low their Interest Costs have gone. Germany is actually “getting paid” to borrow money – ZERO INTEREST PLUS! No Clue Fed!

The [DS] is pushing it all now, getting Trump taxes, pushing impeachment, using racism, which has died off, pushing recession, they are on the defensive, why because of what is coming, the first report is getting ready to be released, here comes the first drip, this will not be huge but it is necessary to build the narrative. we will talk about this a little later in the report. But first lets talk about Rep Omar, it seems we are at a tipping point.  From the fEC complaint filed by the conservative National Legal and Policy Center.

According to official student enrollment records archived by St. Paul Public Schools and the state of Minnesota, an “Ahmed N. Elmi” was enrolled as a senior in the Class of 2003 at Arlington Senior High School in St. Paul, MN, from September 6, 2002, until June 10, 2003. He graduated and received a diploma.

Both Ilhan Omar’s 2009 marriage documents and her 2017 divorce proceedings state that Ahmed Nur Said Elmi was born on April 4, 1985.

After an extensive background search, I have not been able to find any other person named “Ahmed Nur Said Elmi,” “Ahmed N. Elmi,” or even “Ahmed Elmi” with the birthdate April 4, 1985. The man Ilhan Omar married and the 17- to 18-year-old who attended Arlington Senior High School in St. Paul, MN, in 2002-2003 are one and the same.

So it is clear that Elmi is her brother and the two were married.

Ilhan divorced the brother officially in 2017.

her divorce records from her alleged brother say “dissolution with child”?

Here is the case from the Minnesota Register of Actions. The DS was preparing for the Mueller report, they wanted everything ready to go because they thought the report was going to show collusion and obstruction, so they prepared for impeachment before the report was even released.

The DS are so desperate that they are still trying to get Trumps tax returns, they are saying that Trumps loans were signed by Russian Oligarchs, but with many of these stories there is one thing missing, proof, Michael Del Moro tweeted out the following

Deutsche Bank is declining to comment on Lawrence O’Donnell’s reporting that Russian oligarch’s co-signed Trump’s loans. The information came from a single source who has not seen the bank records. NBC has not seen those records and has not yet been able to verify the reporting.

Last night I made an error in judgment by reporting an item about the president’s finances that didn’t go through our rigorous verification and standards process. I shouldn’t have reported it and I was wrong to discuss it on the air. I will address the issue on my show tonight.

Now DS James Comey is tweeted out once again, sending messages to all the players, he tweeted out the following

Tonight, I told a former colleague that I’m tired of being a Trump critic. He responded with encouraging words that apply to all of us: “Where you see wrong or inequality or injustice, speak out, because this is your country.” He’s right. Keep speaking out.

Remember OIG is opening act, it will not be that interesting and most likely there will be no prosecution, the memos are not important, the OIG report will introduce the sheep to the corrupt officials, why did they decide to do this.

WE ALL WANT TO SEE EQUAL JUSTICE UNDER THE LAW

The DECLASSIFICATION of all requested documents (+ more) will occur.
This is not a game.
Do not let personal (emotional) desires (“do it now””now””what is taking so long””NOW!”) take over.
Logical thinking and strategy should always be applied.
Game-Theory.
WE ALL WANT TO SEE EQUAL JUSTICE UNDER THE LAW.
TRANSPARENCY is the only way forward.
Define the following:
Treason.
Sedition.
Subversion.
Conspiracy to commit…
Do you understand and fully appreciate the GRAVITY of the situation?
Do you understand and fully appreciate what POTUS endures each and every singly day?
He loves this County.
He loves you.
WE MUST STAND TOGETHER IN THIS FIGHT.
There is EVIL in this world.
There is DARKNESS in this world.
There are those in POWER who wish to CONTROL (enslave) you.
To keep you sedated.
To keep you unaware.
To keep you blind.
This will be on our timetable.
(….AND WE WILL DELIVER).
(Transparency and Prosecution)
There is simply no other way.
[Except 1]
Q

Nancy pelosi is pushing their agenda, they want everyone to return early to work on gun control, is this a cover story to get everyone back in DC because they know what is about to hit, Pelosi tweeted out the following

.@RepSpeier & I have a message for @SenateMajLdr McConnell: we will not take no for an answer. The American people are demanding action to #EndGunViolence. It’s time to deliver. #PelosiSpeierTownhall

Russia says ready to be guarantor for any Afghan peace deal between U.S. and Taliban

Now we know that the owner of 8chan will be testifying in front of congress before the 5th, the MSM/DS are projected and are trying to drive the narrative, we are now seeing article popup that 8chan is down because they have moved to the dark web, 8chan is a normal part of mass shootings, but we need to remember the NZ shooter streamed on FB, the manifesto was uploaded to instagram

8chan Is a Normal Part of Mass Shootings Now

To everybody asking, we will remain offline until *at least* September 5, 2019. Thank you for all your support and kind words. As law-abiding Americans, we will need you all to be respectfully vocal in the days before the hearing. Please stay tuned.

The other day Trump mentioned he was the chosen one, he said this as a joke but Trump does not mention something unless he wants us to look for something, or he is pointing something out that will later show up in the new. LadyWarAnon tweeted out the following

Wonder why POTUS looked East toward China and said, “I am the Chosen One?” #QAnon DEFCON Troll. #WWG1WGA
👇 https://t.co/zQZJSePK4C 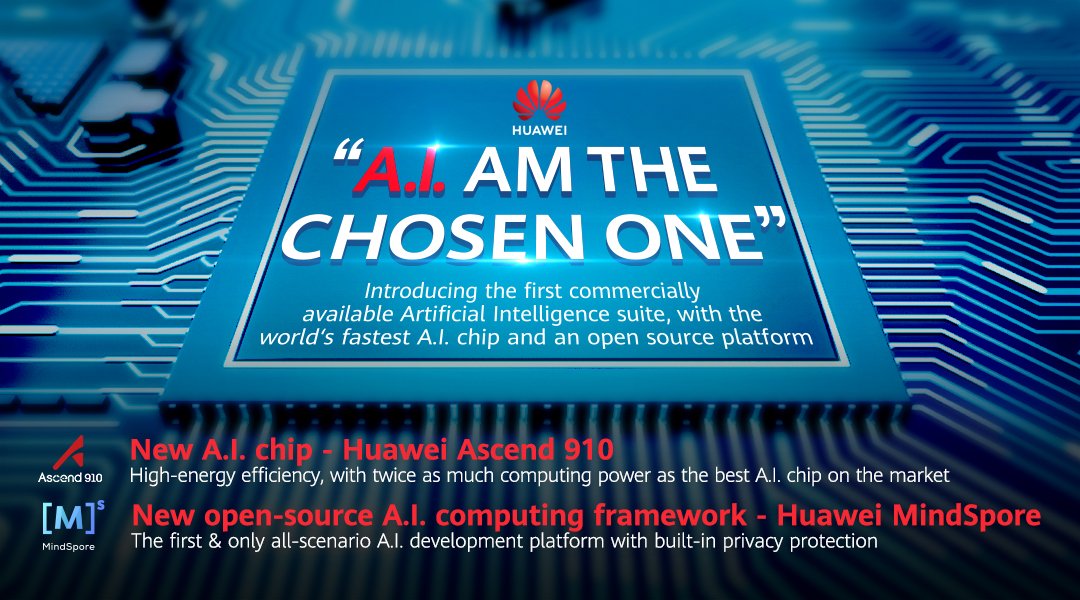