The big tax increase that most people will not see comes in the form of inflation, it is the hidden tax the [CB] imposes on the people. With energy, food, lumber and many other prices moving up people are going to feel the pain. The [CB] is panicking over inflation, they are now signaling a rate increase. This will fail. The patriots are moving forward with the audit. The [DS]/corrupt politicians are being exposed, the people are waking up quickly. The politicians are being booed. The election fraud will be exposed, the codes on the computer systems are being broken and the census data does not match what happened in the 2020 election. It’s only a matter of time, tick tock . Ep 2469b – The Code Has Been Broken, Census Reveals Election Anomalies, Tick Tock “on an absolute basis, mentions skyrocketed to near record highs from 2011, pointing to at the very least, “transitory” hyper-inflation ahead.”

Multi-purpose facilities and venues may host events such as weddings and special non-recurring events provided that there may be no more than twenty-five percent (25%) of capacity in any room or up to two hundred fifty (250) persons, not including facility staff, whichever is fewer.

Where’s Joe’s mask? Where’s the media screaming about CDC guidelines? He’s indoors with elderly people with health issues without a mask and within 6 feet… OOOOOOMMMMMMMMGGGGGG!!!! 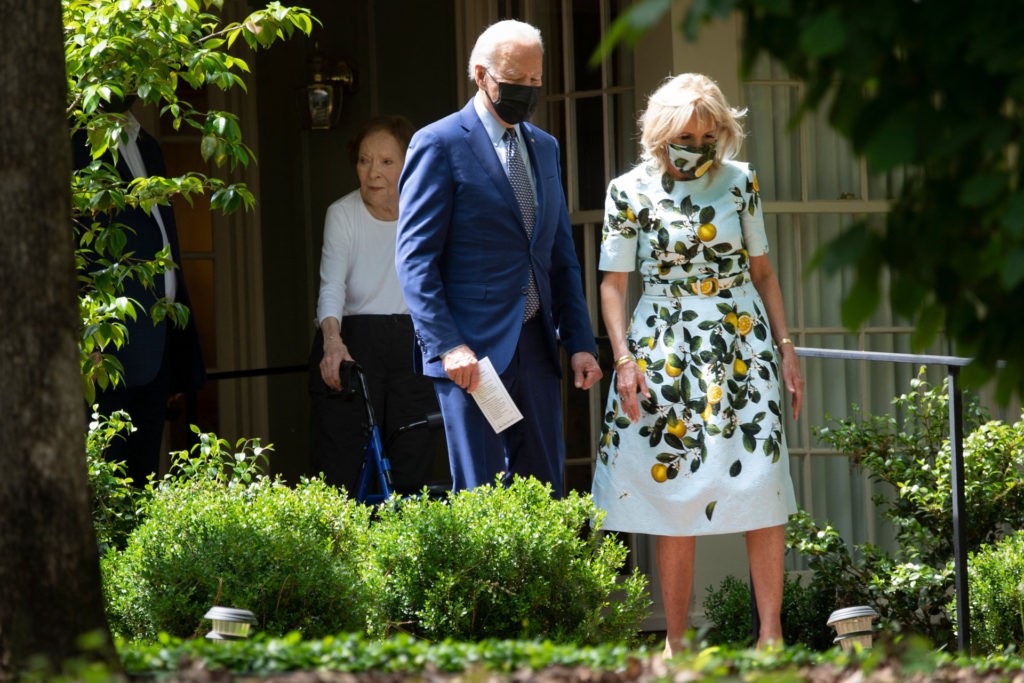 Chauvin juror on attending protest: “I just thought it was a good opportunity to be a part of something” https://t.co/N26CFR30eM pic.twitter.com/KU9YHiU4o8

How is it not the biggest story in the country that one of the jurors in the most important criminal justice trial in modern American history apparently just lied outright during jury selection and was invested in conviction before the trial? The security plan of Cyber Ninjas, one of the firms hired to carry out the audit of Maricopa County’s 2020 election ballots, was released to the public by the judge overseeing audit court cases even though it was known the plan was meant to be shielded from public view, a report said.

The Judge provided BLM, Antifa and the Democrat machine the audit team’s security plan.  It’s not like anyone wants this thing stopped or anything.

This is the most comprehensive forensic election audit in the history of our galaxy! Everything from voter history and voting machines to paper ballot counts.

🚨BREAKING🚨Kansas Legislature overrides Governor’s veto of HB2183, one of the most sweeping election integrity bills in the nation.

1. We can flip votes from top of the ticket to the bottom. We can flip only selected races. We can flip all. We can flip just a few precincts in a county and shave 5% from one candidate. Want a constitutional amendment to pass or fail?

2. Michigan elections happening today. Do you think putting your intent on a ballot matters? Machines convert data and data can be manipulated.

3. Imagine if someone wanted to move Michigan from red to pink and then run the media narrative that people just don’t like Trump. I can show you how to switch 160,000 votes at the precinct level. pic.twitter.com/ny9ABf0Ufr 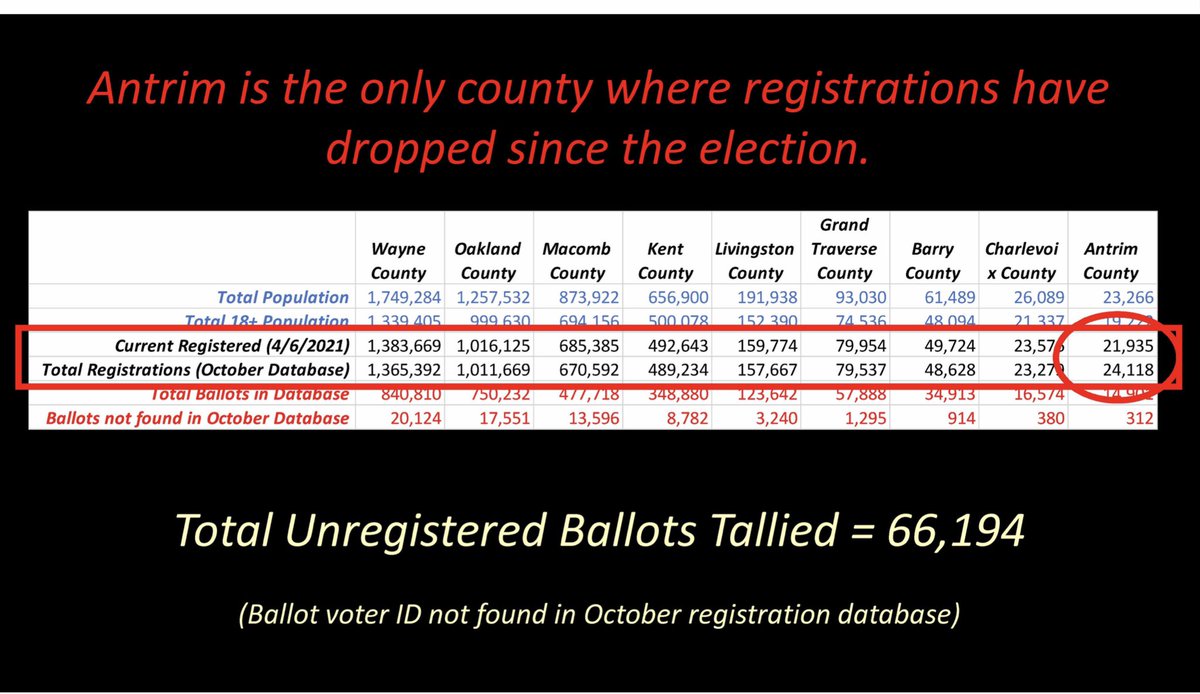 4. And I can support the flip with tabulator tapes at the precinct that are different than the paper ballots.

Do you think our representatives will wake up?

Barnes asked, “Why are there five million more ballots counted in the presidential election than reported voting according to the Census data, which has almost always been accurate?” He continued, “Isn’t it amazing that it [under reporting] is almost exactly the number of questionable Biden ballots?”

“It’s as good of evidence as you could possible have that there were five million … questionable ballots … that the Census itself says are counting votes of people who claim they didn’t vote.”