Skip to content
Reports
May 5, 2021 x22report
SPREAD THE WORD
The WH family plan is going to cause negative economic growth, but the [CB] already know this. They present plans that sound great up front, but in the long run destroys jobs, businesses and peoples lives. Yellen walks back raising interest rates. The people are now pushing the new currency, not the [CB], it will begin from the bottom and work its way to the top. The [DS]/MSM is trying everything to stop the audits. They have deployed all assets. Once the information starts to hit the public realm the [DS] will move into overdrive and try to block it all, most likely we will a communication blackout. At this point it will be an all out information war. Once the people have learned that they do not have a voice and that elections were controlled it is game over for the [DS]. Ep 2470a – The People Will Push The New Economic System, It Has Already Begun

The Biden administration denied event permits for the Rolling to Remember motorcycle ride held every year for the past 30 years in Washington, D.C., prompting outrage in Congress.

The charity event, formerly known as Rolling Thunder, is a Memorial Day hallmark in the city, bringing scores of veterans and others to the area to commemorate war veterans, including prisoners of war and those missing in action.

The event was jeopardized at the last moment after the Pentagon declined to issue a permit allowing the group to gather in its parking lot, citing restrictions associated with the ongoing coronavirus pandemic. Biden administration officials “refused to talk with event organizers” and “refused to respond to Congress about this topic,” according to Rep. Darrel Issa (R., Calif.), who was one of several members to petition the Pentagon in April to approve the event.

Florida Governor Ron DeSantis announces a $1,000 bonus for all police, paramedics, and firefighters

Democrats are losing their collective mind about Arizona.

You know it’s bad when Twitter is trying to brace the world for impact with headlines like “here’s why the results of the forensic audit can’t be trusted”.

In other words: even if we get caught it doesn’t matter.

REVEALED: Facebook Oversight Board – Responsible For Reviewing Censorship – Is 95% Anti-Trump AND Three Quarters Are Non-U.S. Citizens Karlan was selected by Democrats to serve as a ‘Constitutional Expert’ during President Trump’s House impeachment inquiry. 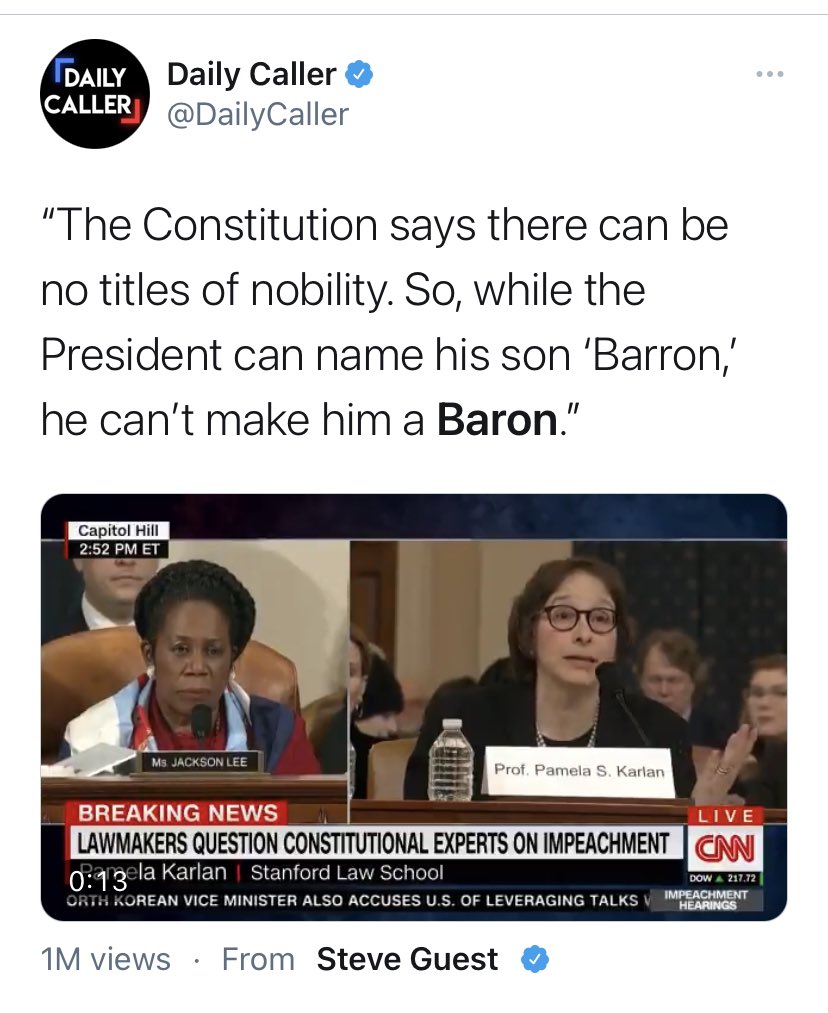 JUST IN – Twitter rolls out AI-powered “offensive-tweets prompt” to reduce “potentially harmful or offensive” replies. No word from the platform if the data on “bad speech” is also tracked and saved for future use or what else is being analyzed by the speech-AI. @disclosetv

Former President Donald Trump launched his own communications platform Tuesday, allowing him to communicate directly with his followers through comments, images and videos

Our freedom of speech is under attack in America. This shouldn’t be a partisan issue — but, unfortunately, the Left only supports free speech if what you have to say comports with their liberal ideology.