Ep 2957b – The Conspiracies Are Now Truth, It All Goes Back To The Election, Supreme Court On Deck Ep 2957a – Biden/[CB] Inflation Head-Fake, The Economy Is About To Pivot Again

The Biden/[CB] narrative is not working, the people are seeing through their agenda. Inflation will begin to pickup and fuel prices will begin to rise. The Omnibus bill is going to add to all of this. Elon is continually dripping the information. Each drip the [DS] feels the pain. Trump and Elon are bringing them down a path and eventually when more information is produced the [DS] will react. They are planning on this and they want them to make a stupid move. This all revolves around the election rigging and the Supreme court is now on deck. 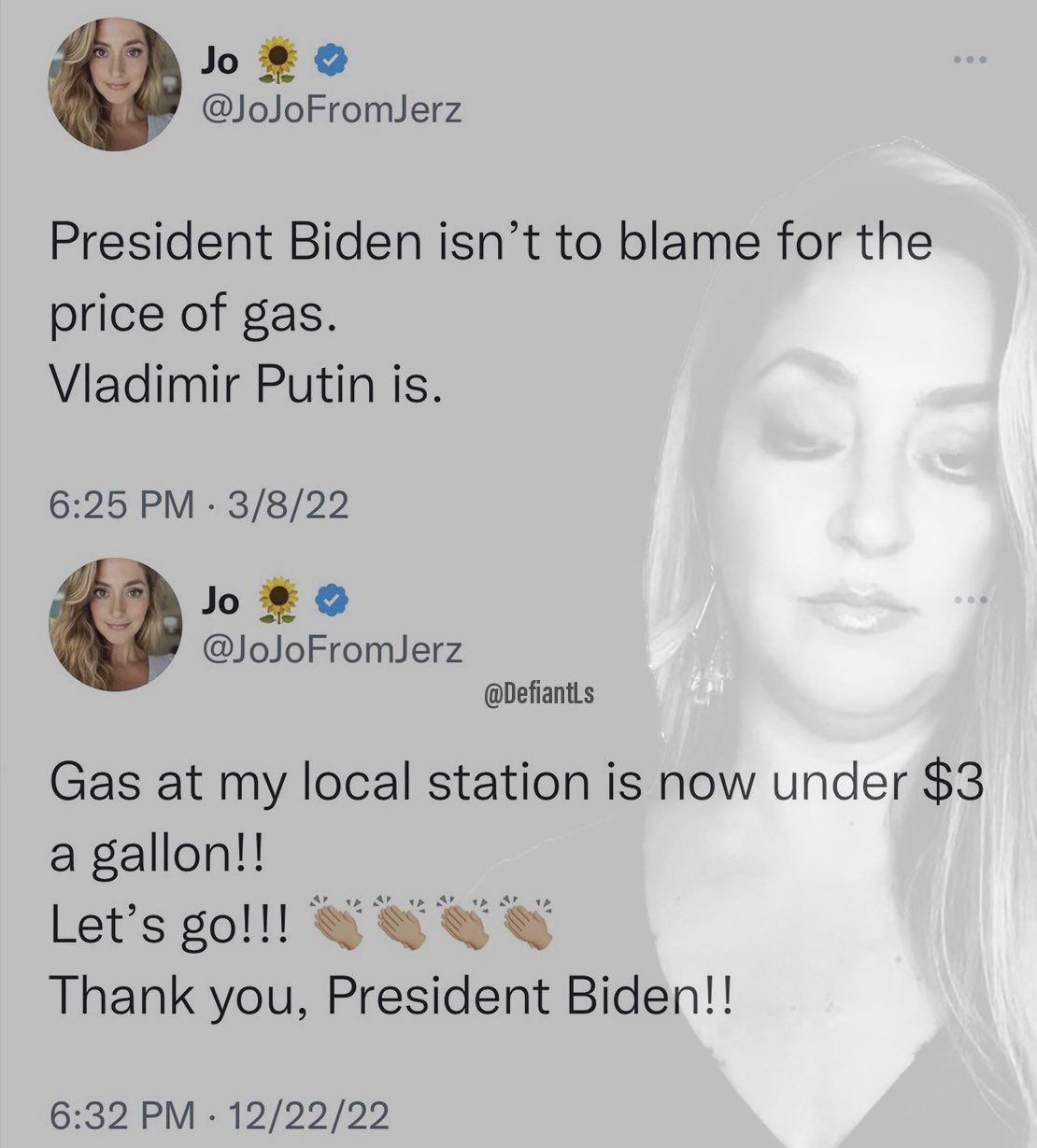 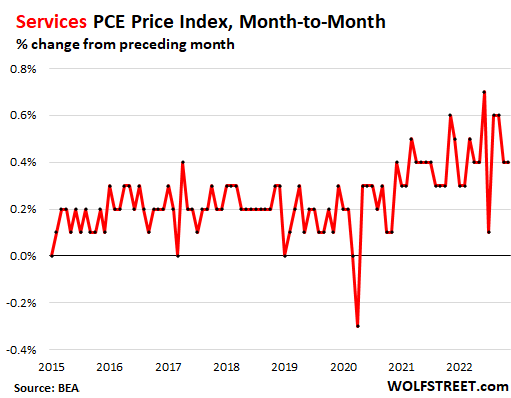 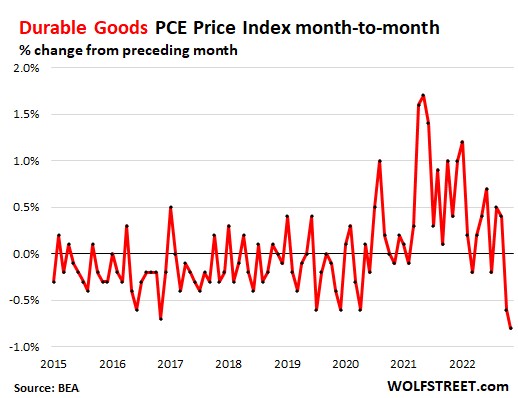 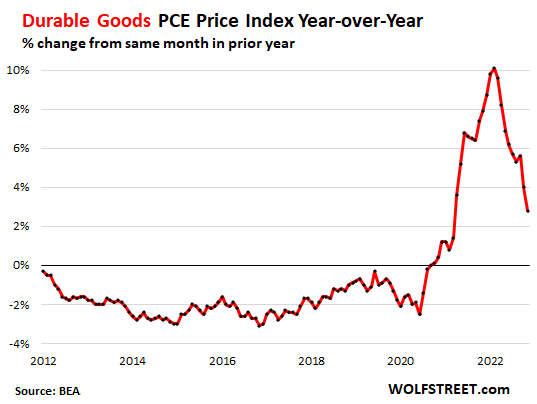 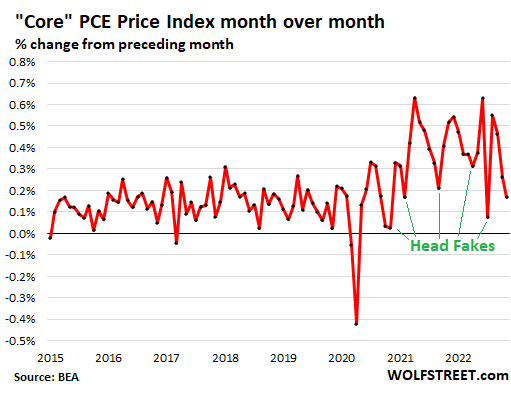 Combine that with a Central Bank Digital Currency (CBDC) and your freedom is gone.

They track your every movement and location at all times, your spending decisions and turn off your money if you disobey.

False, it is still there

I was invited to WEF, but declined

To be clear, I am overall very much pro FBI. The agency does a great deal of important work protecting the public.

That said, no organization is perfect and part of the FBI obviously overreached with respect to online censorship.

– By censoring info that was true but inconvenient to U.S. govt. policy
– By discrediting doctors and other experts who disagreed
– By suppressing ordinary users, including some sharing the CDC’s *own data*

Much more to The Twitter Files: Covid Editon than this introductory thread.

The aftermath of mass looting today in Buffalo, NY following a storm: pic.twitter.com/sJPVOYgtj9

Don't expect the mainstream media, even in Buffalo, to cover the widespread looting in Buffalo. The AP Stylebook has discouraged it since 2020. It doesn't conform to their anti-police narrative. https://t.co/qEINu7nIkq pic.twitter.com/ccyBuv81ly

New J6 footage shows someone pulling in protesters at the door. He also appears to be wearing an earpiece. Protesters also complaining about being pushed into the capital.

We need to see all of the footage. pic.twitter.com/UpCDdELAYq

The Supreme Court May Have Bad News for Congress Over Its Attempt to Hijack State Elections, According to Constitutional Scholar

Neither was done on election day

Machine breakdowns, record lines, no counting, no chain of custody, and people think this was legal/fair?

Based on the outage reports, the attacks took place about 5 a.m. today in/near Graham, Washington. That makes at least 8 attacks on PNW substations since November. https://t.co/q2Krzf2fUX