Skip to content
Reports
May 9, 2022 x22report
SPREAD THE WORD Ep 2770b – The Patriots Are Ready To Unleash Hell, You’ll Know When, Be Ready [JB] is now blaming the MAGA movement for the inflation that he created with the help of the [CB]. Now he is going to reduce the inflation, this will fail, this is not what the [CB] wants. Fuel prices are on the rise. The [CB] confirms an economic crash is coming. Bitcoin used to purchase a home. The [DS] is slowly being positioned so the country can see the true nature of their crimes. The patriots are ready to unleash hell, the pieces are being put into place. 2000 mules was released and now people are seeing how the [DS] was able to cheat in the election, more will be coming out. The people must see it to believe it. Follow the money it will lead to the puppet masters and the people will see it all.

Biden's "ultra-MAGA" explanation should last for about three weeks—expect something new from the White House by June.

Gas prices jumped 20 cents in the last week to$4.328 a gallon on Monday according to AAA. This is less than half a cent from Joe Biden’s all-time highs in March.

According to Gas Buddy the price per gallon is back at $4.33 per gallon.

HOME SOLD FOR BITCOIN IN LOUISVILLE, KY FOR THE FIRST TIME 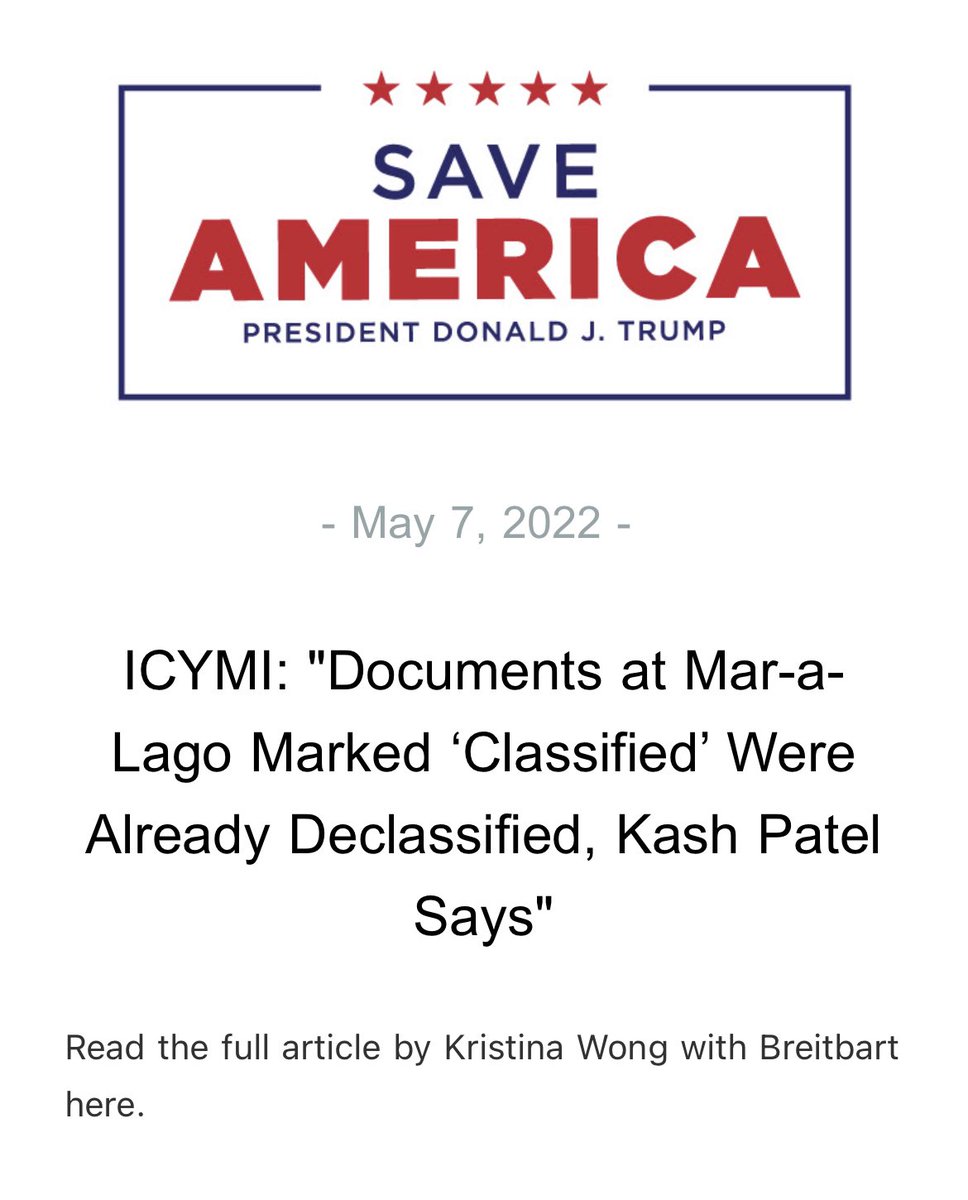 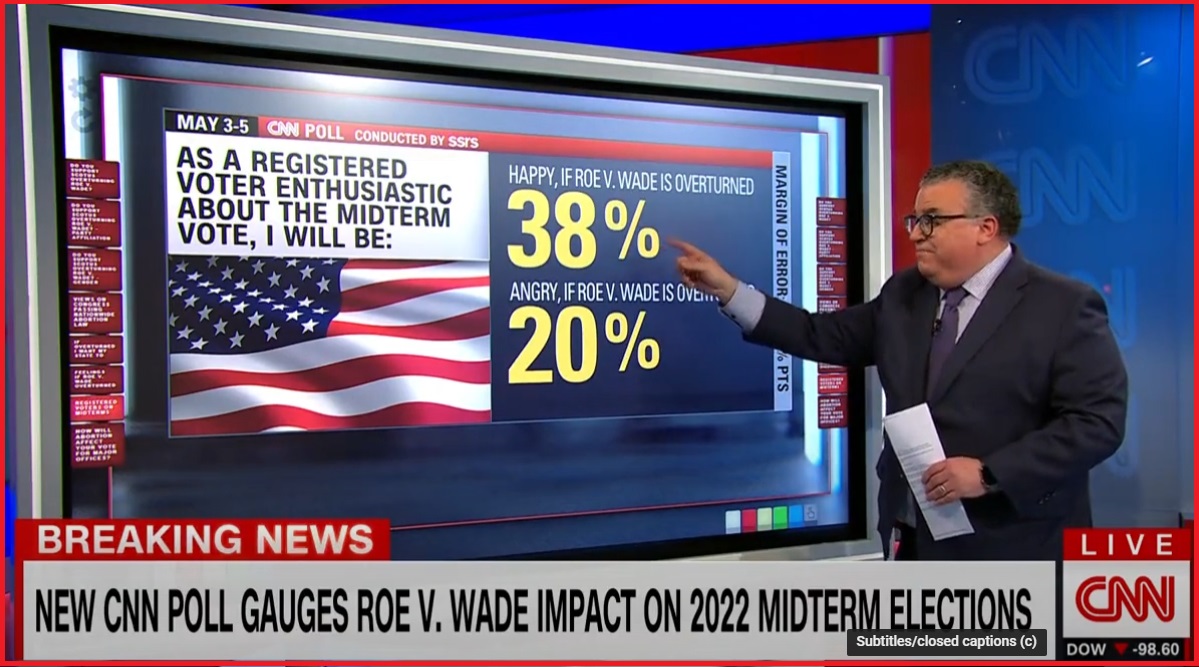 The net takeaway is a big nothingburger.  No one cares.   [See Poll pdf Here]

The conservative war against woke corporations is starting to change risk calculations and shift corporate behavior. Keep the pressure on. pic.twitter.com/X0Pce6HzK8 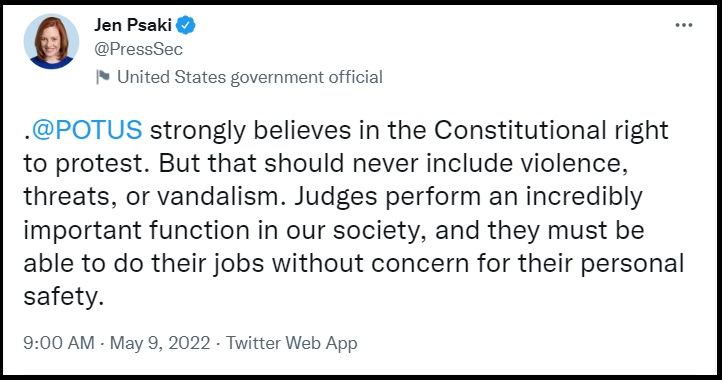 Nina Jankowicz was asked about a Senate committee report on the Biden family's involvement in Ukraine.

She accused the Senate committee of spreading disinformation. Seems like some Senators should want to ask her about this. pic.twitter.com/Rtb0OboKiC

When they say
“dis-information”…

Sorry! I will do my best to stay alive.

#BREAKING: Gov. Newsom signs order to send mail-in ballots to all registered voters in California for the November election https://t.co/czdO1IJhp6

I hope other governors around the country follow @GavinNewsom’s lead. No voter should be forced to choose between their safety and exercising their civic duty this fall. https://t.co/kNkSQ5quw8

BLM co-founder Patrisse Cullors admits she LIED when she denied using group’s $6m LA property ONLY for official business: Reveals she hosted parties for Biden’s inauguration and her son’s birthday

The FBI knows exactly who planted the "pipe bombs" on the night of January 5, 2021. That's why it hasn't been made public. https://t.co/XA1a4Dmwvr

Holder gives the game away behind the J6 effort, a collaboration between a corrupt congress and a corrupt justice dept, when he states that Donald Trump should be indicted by Merrick Garland later this summer.  “Given what we have learned, I think he has to be held accountable.”

Extremely important update:
We’ve received numerous reports of widespread censorship of posts about 2000 Mules across major social media platforms.
Our website to help citizens engage in democracy and clean up the voter databases has been fully blacklisted on Facebook.
Instagram has reportedly been blacking out images from our premiere with POTUS 45 in Mar a Lago.
TikTok is flagging accounts distributing video clips of last night’s premiere in Vegas for “inciting violence”.
Twitter is shutting down accounts.
Rumble came under “unprecedented attacks” trying to prevent the stream of the video.

The question is, if the cameras were always on the drop boxes. Why didn’t the RNC or anyone else ever do anything about this  ?

True the Vote has the cell phone IDs of all the mules. Law enforcement can easily identify them, arrest them and find out exactly who paid them and who on the Democratic Left organized this criminal election fraud cartel https://t.co/VqYUEdzW0s

The CDC is geotracking people to see if they are social distancing. If geotracking were not highly precise and accurate—as the bogus “fact checkers” claim—how could the CDC use it to determine if people are standing 6 feet apart? #2000Mules

https://twitter.com/SteveScalise/status/1272661471382700032
It’s not what you know but what you can prove.
Q: can we prove it?
Q: can we prove coordination?
Q: can we prove deliberate action to inc death count to justify vote-by-mail, stay-at-home, bail-out-state, kill-economy, kill-P-rallies, inc unemployment, etc?
Q
TAKE A LISTEN 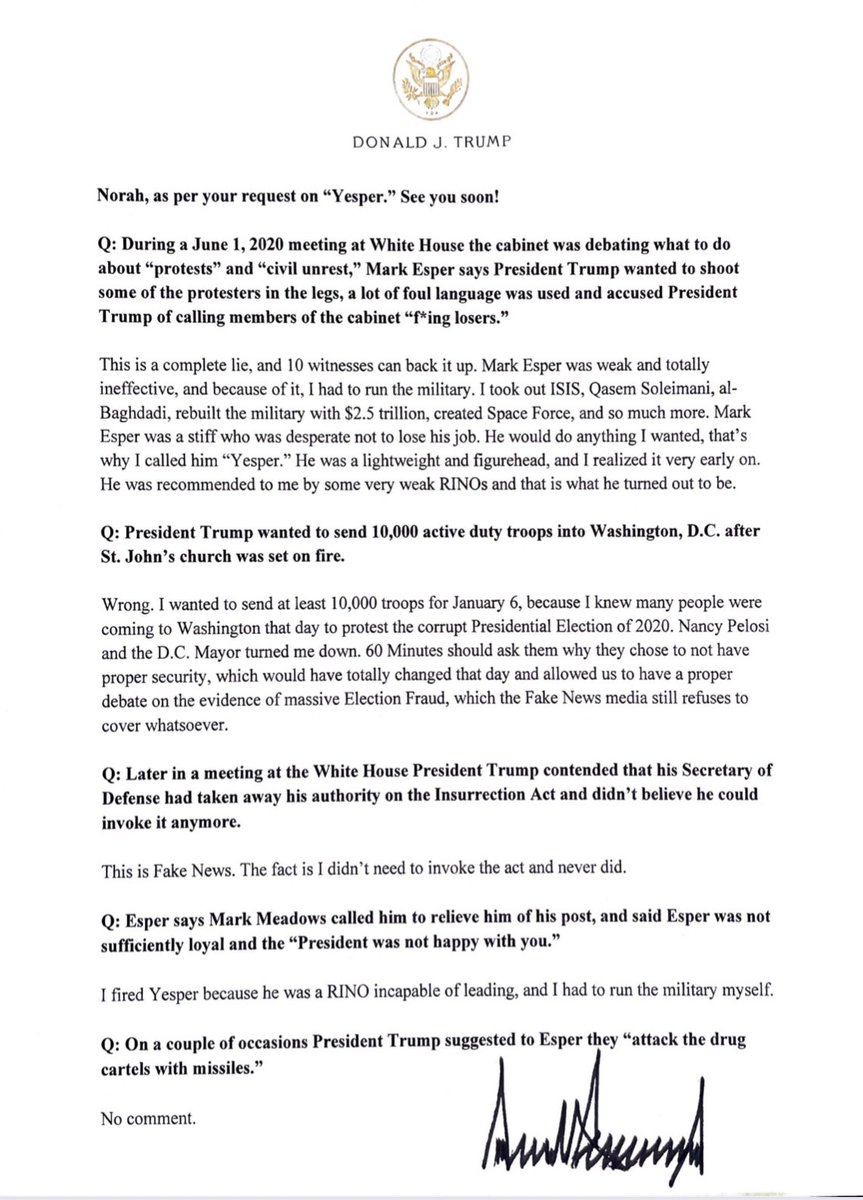