Ep 2647b – They Never Thought She Was Going To Lose, Public Awakening = Game Over, Tick Tock Ep 2647a – Globalism Has No Future, Nationalism Is The Way Forward

The population is waking up, they are seeing the difference between globalism and nationalism. As the [CB] push forward with their agenda they are exposing globalism. Trump calls out the BB plan. McConnell is looking to make a deal to raise the debt ceiling. The economic playbook is known. The [DS] is now struggling to maintain the entire narrative. The evidence of treason, corruption and crimes against humanity is now coming out. Trump is ready and prepared to take the bull horn away from the [DS]. [HRC] panics and reads or acceptance speech from the 2016 election. They never thought she would lose, she never thought she would lose and lose they did. Trump caught them all and with his new social media platform the people are going to see the truth without censorship, fake news interference, public awakening is game over for the [DS]. 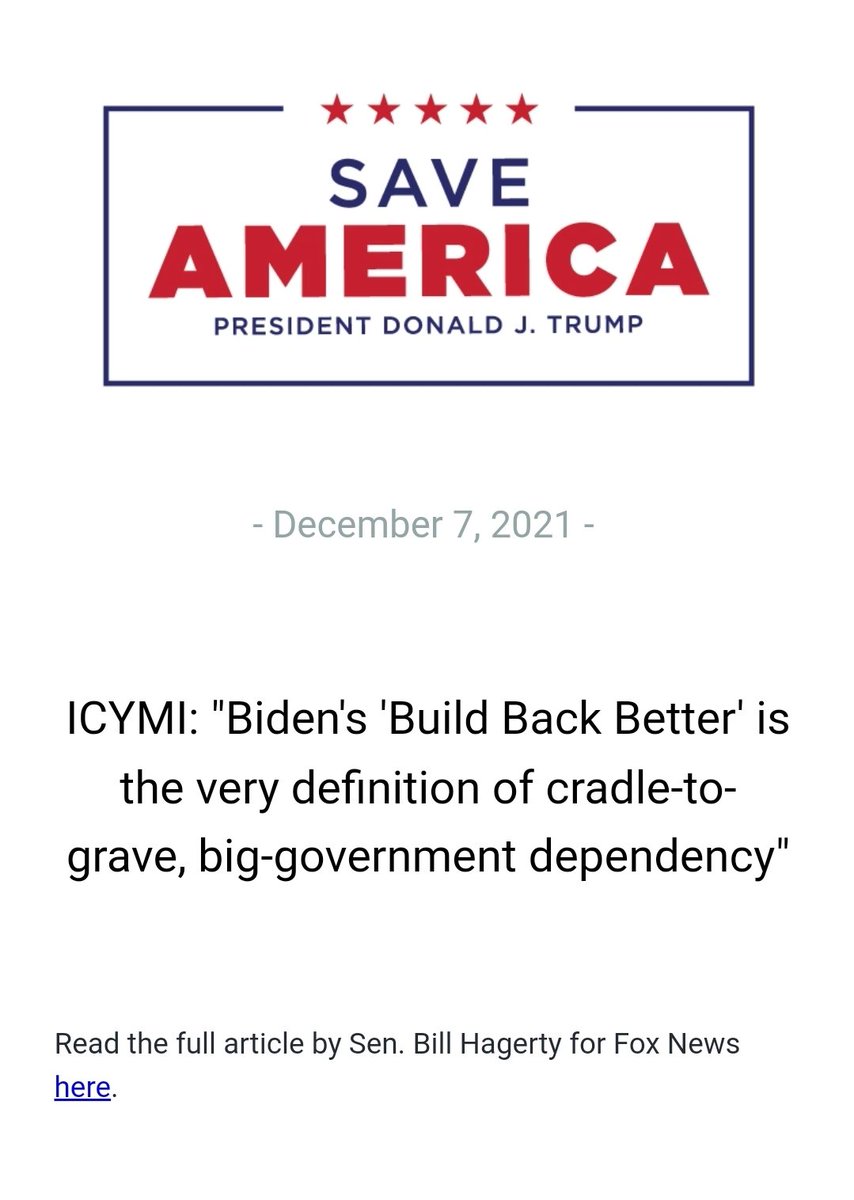 The White House has been working with major news outlets “behind the scenes” to “reshape coverage” on the economic crisis, according to CNN.

The administration has been “briefing major newsrooms over the past week” while “discussing with newsrooms trends pertaining to job creation, economic growth, supply chains, and more,” CNN reports, citing an anonymous source. 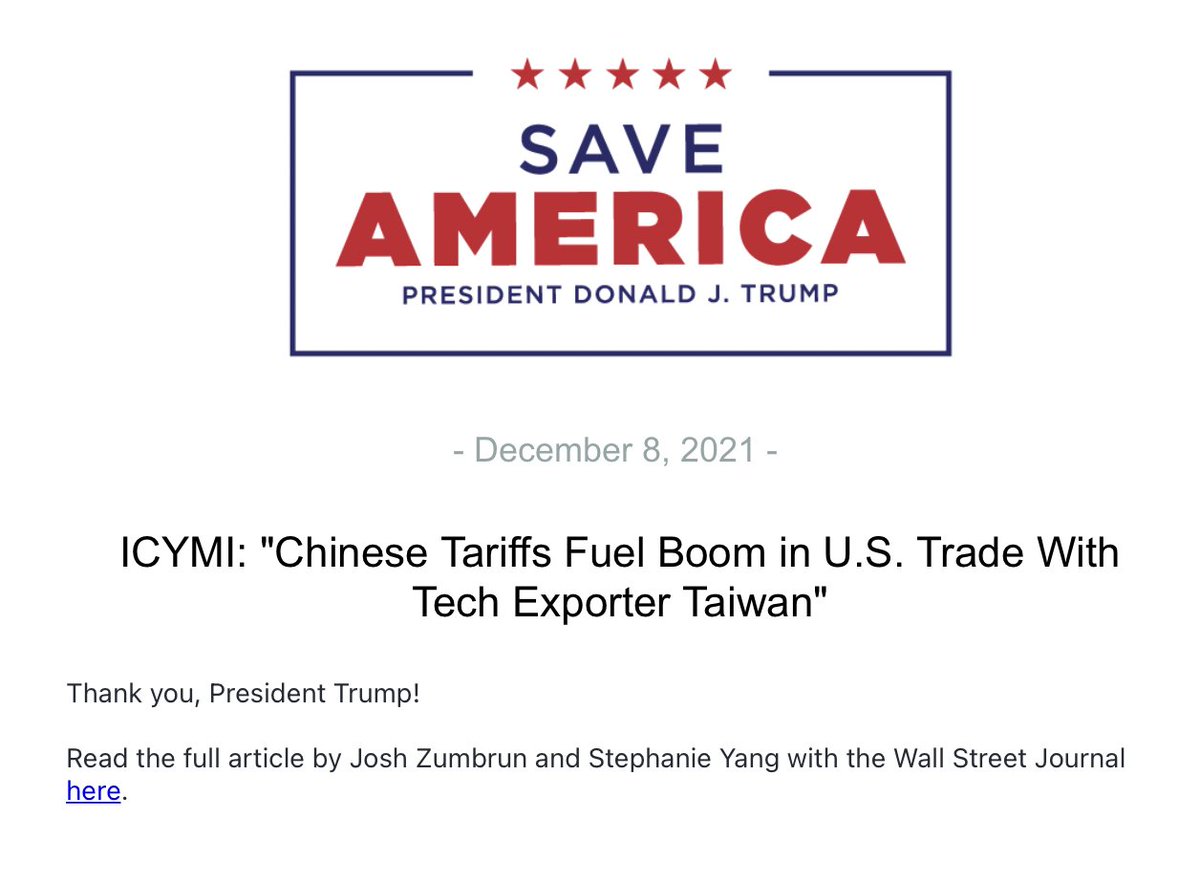 Made in America’ Companies Thrive in Supply Chain Crisis 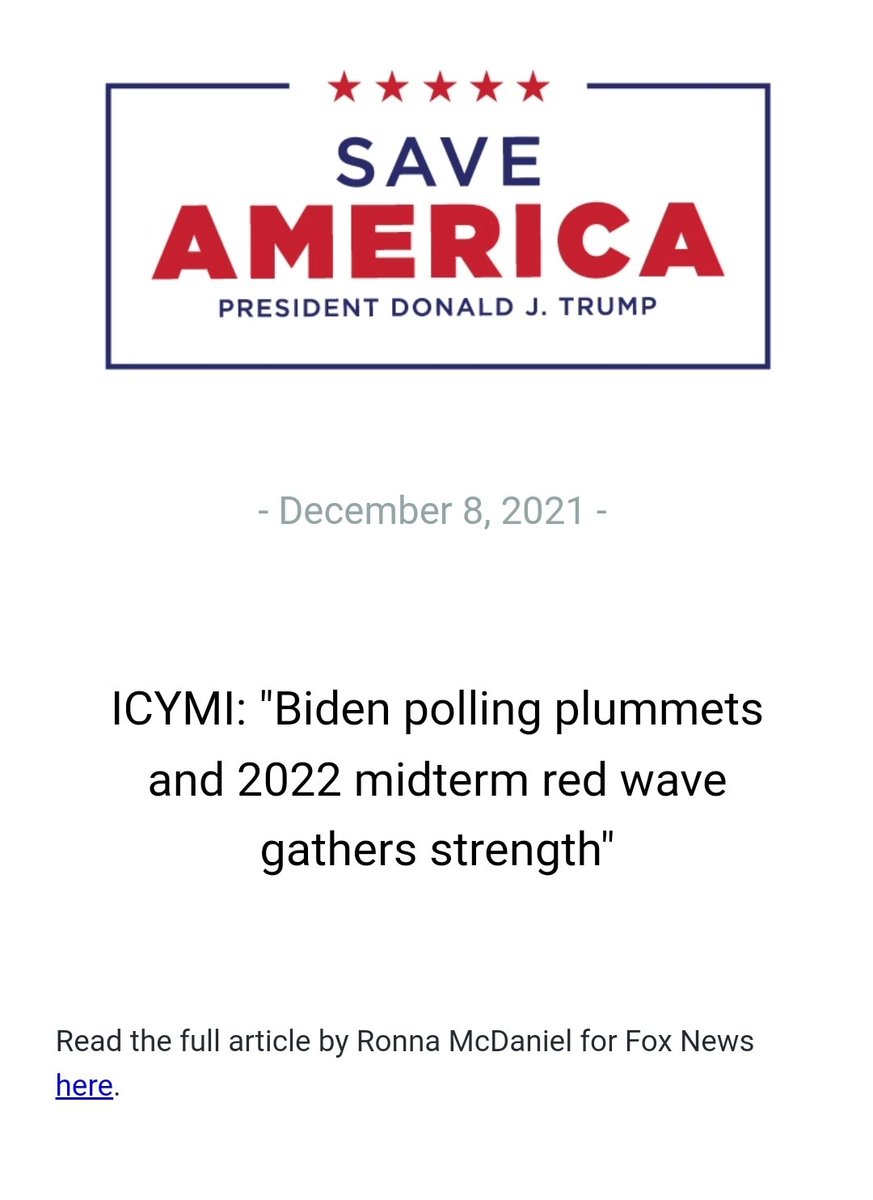 Jussie Smollet Proclaims Himself the Most Famous Dindunuffin in History 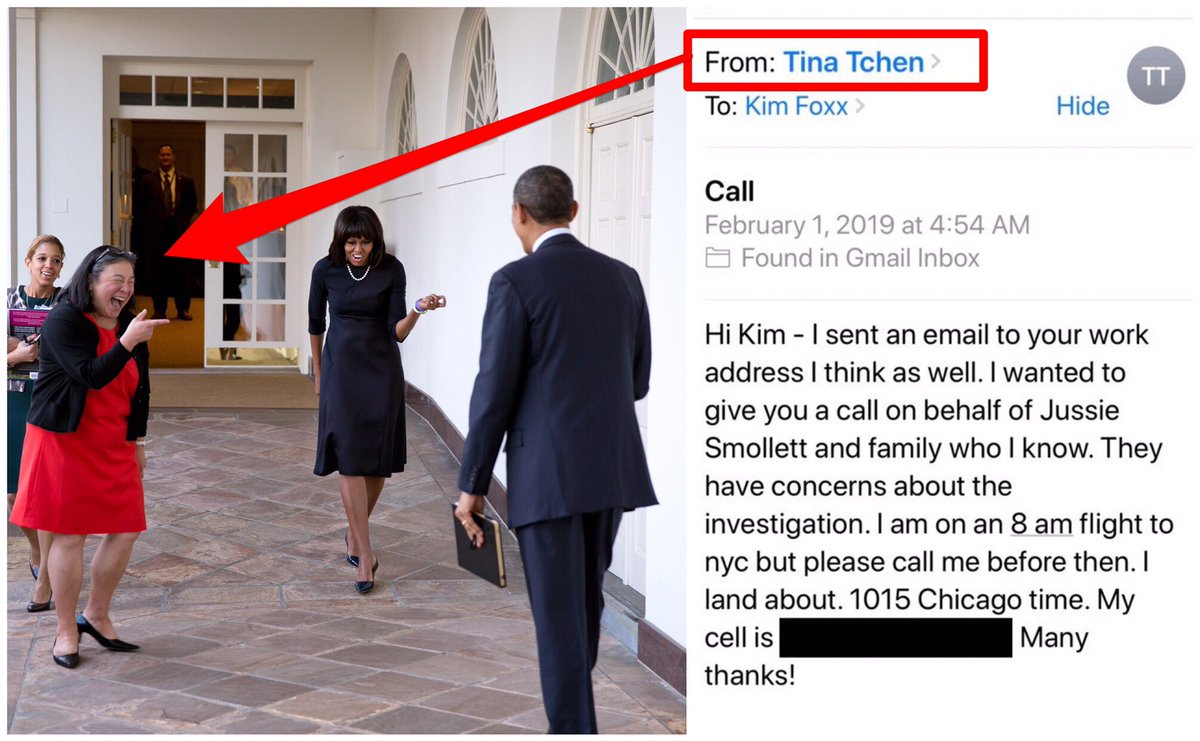 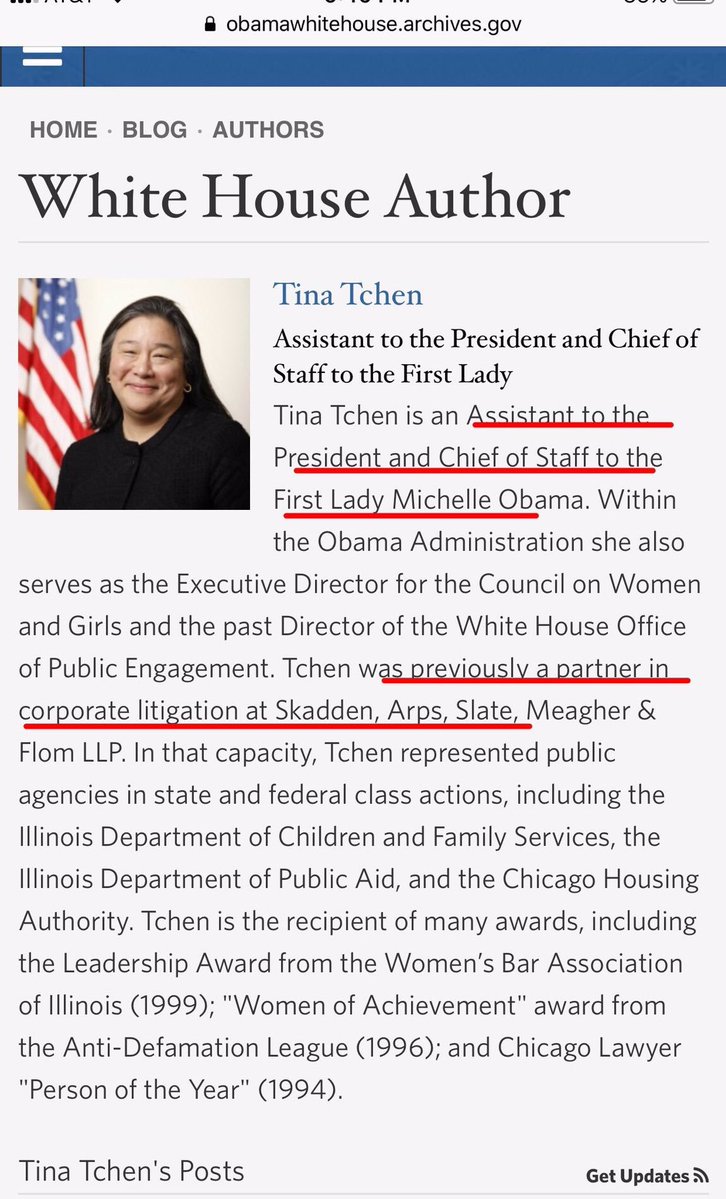 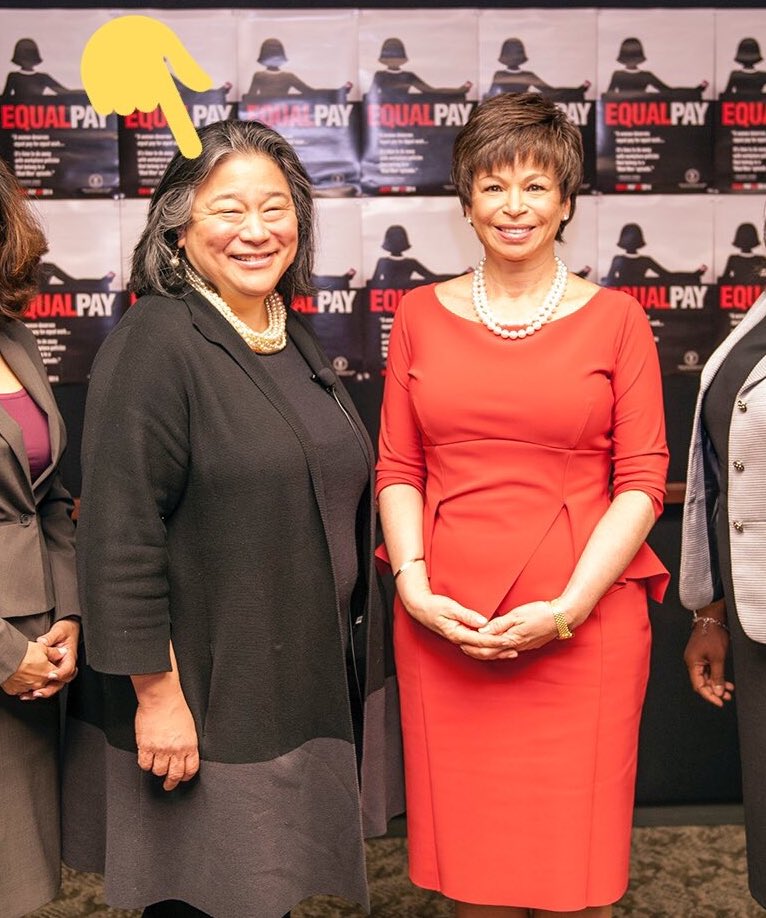 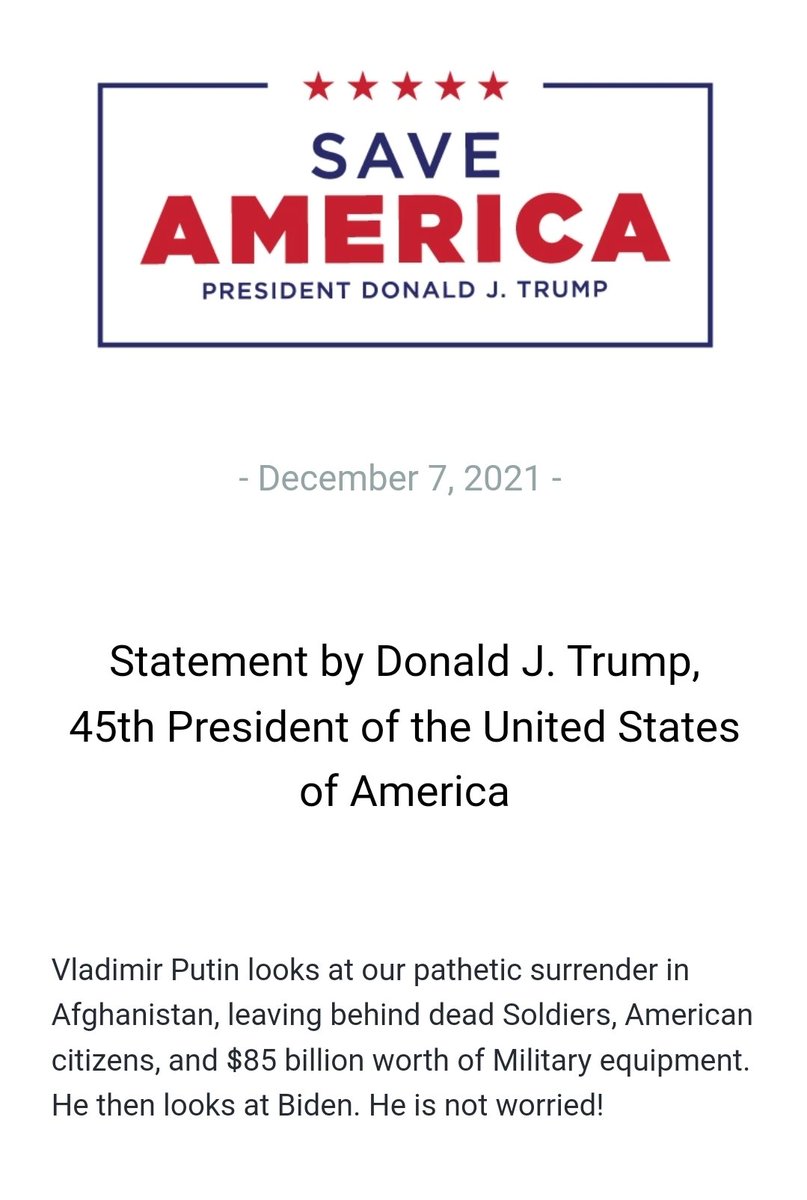 got from bad spy in the US

Not Vaccinated, take a listen

This is an absolute lie. It should be no surprise that a Big Pharma CEO would lie about his product. But the U.S. government and the corporate press turning a blind eye to it on an issue of major public importance should have Americans outraged.

As was stated in court documents in a lawsuit against the FDA this week, the “vaccines” have absolutely failed in preventing the spread of Covid-19. Thus, there is no public health justification to mandate them or require them for travel.It is extraordinarily suspect how the Pfizer “booster” somehow neutralizes a variant that has just arisen on an African continent that has been spared the Covid-19 virus contagion. (It is believed that this is due in part to widespread use of anti-malarial drugs that have retroviral capabilities.)

CDC does not recommend quarantine if you recovered from COVID in the last 90 days. Ergo, the CDC does recognize natural immunity to covid. 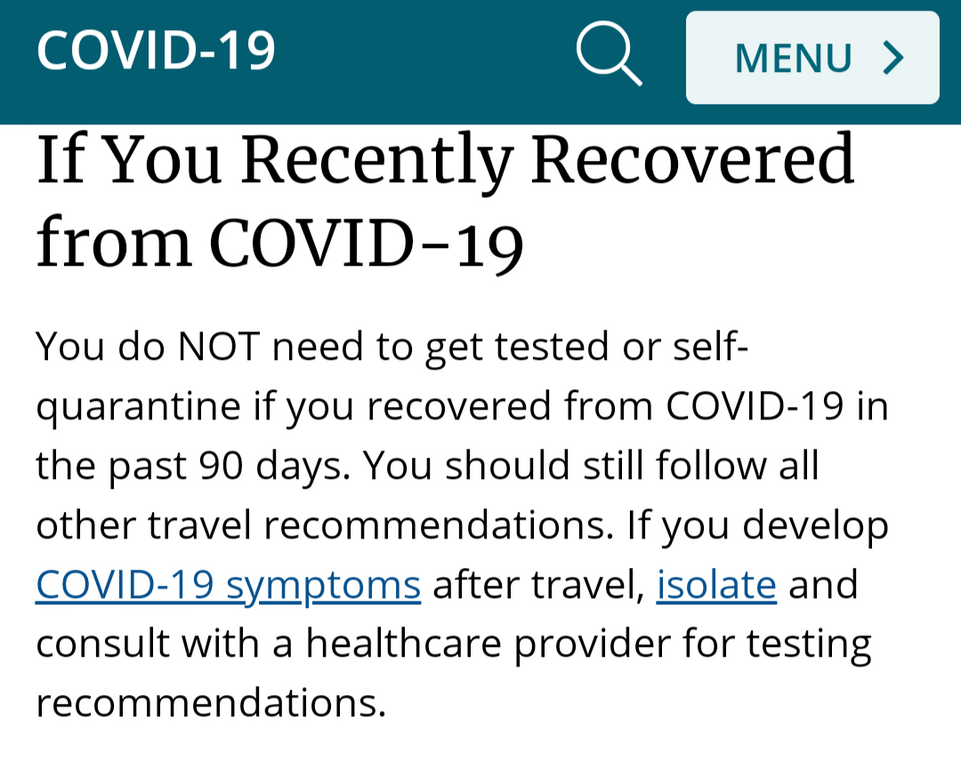 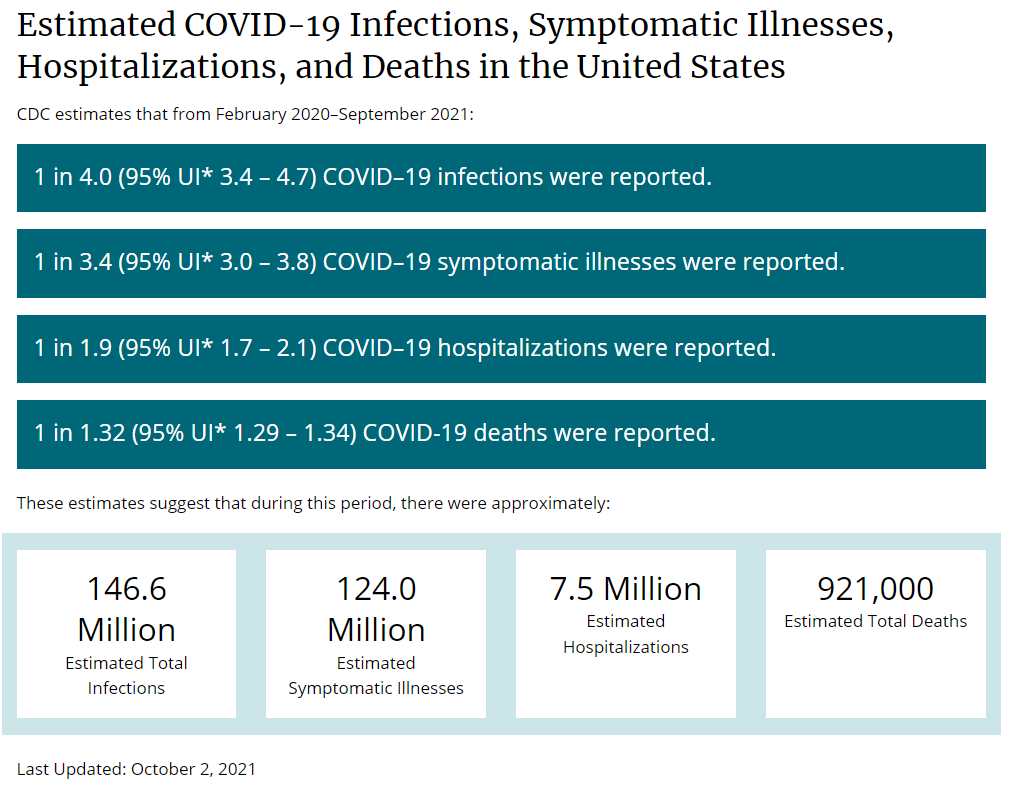 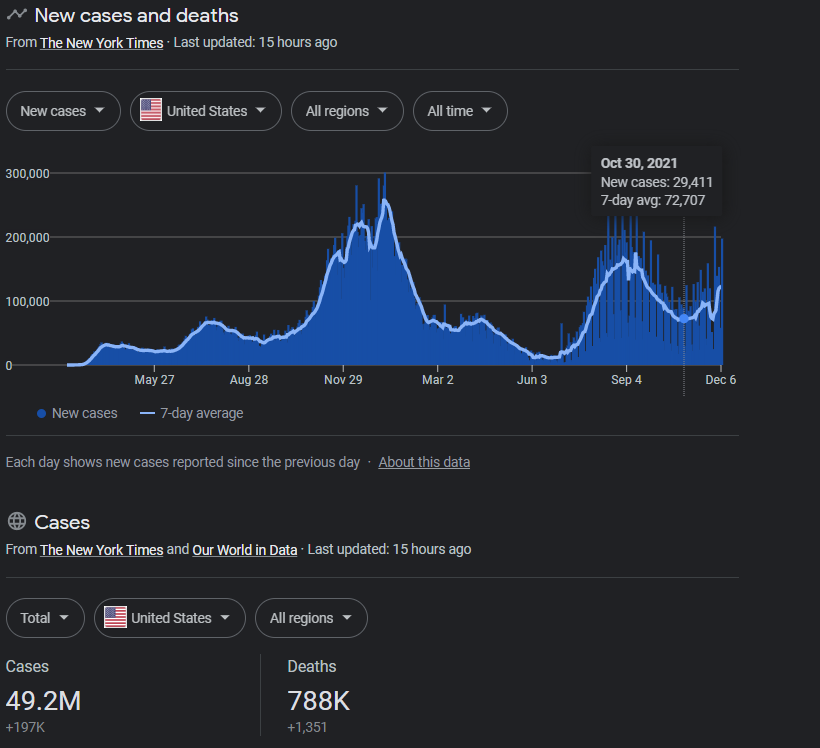 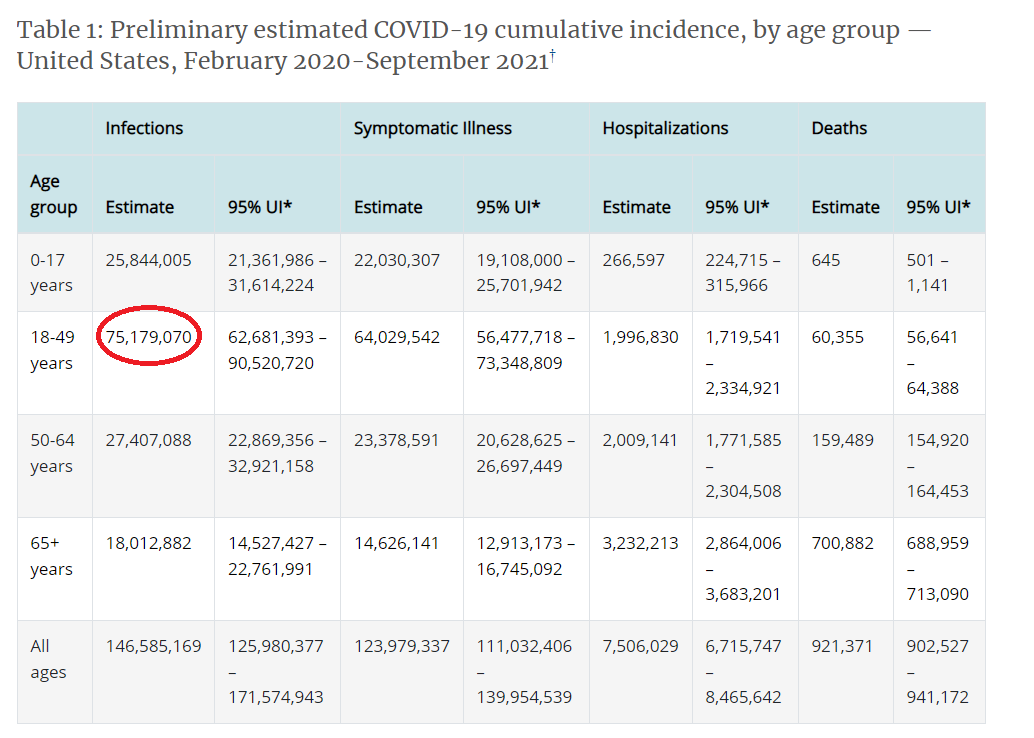 The CEO of South Africa’s largest private healthcare network says that the Omicron variant is “so mild” that it “may signal the end of COVID-19.”

According to Richard Friedland, chief executive officer of Netcare Ltd., the early days of the variant suggest there is absolutely no need to panic and that it might actually be a good thing.

Stone Takes The Fifth In Letter From Attorney, Won’t Testify About January 6th

But they cite a phony account.
By going to the War Room official website, on the SOCIAL MEDIA column of the right hand side of the front page, there’s a logo for Telegram. The direct link for it is https://t.me/bannonwarroom and takes users to a landing page with over 80,000 subscribers.
Source: thepostmillenial.com
Source: thegatewaypundit.com

https://twitter.com/seanmdav/status/1304131579397189634
Was [SC]Mueller brought on to provide cover for illegal 44 spy op [+ [4]wall POTUS in a non_attack ‘political’ box]?
Seek and destroy [lose] incriminating evidence?
They never thought she was going to lose [sloppy].
Nothing [digital] is ever really lost.
Q

5 thoughts on “They Never Thought She Was Going To Lose, Public Awakening = Game Over, Tick Tock – Ep. 2647”