Ep 2743b – Those Who Are Awake Can See Clearly,Trump Caught Them All,Control Belongs To The Patriots Ep 2743a – It Has Already Begun, People Are Being Brought To The Economic Precipice

The Fed is panicking, inflation is not under control and they are now pushing the idea that they must push stronger actions, this will fail. The Biden admin promised to cancel student debt, this is not happening so they are kicking the can down the street to keep the student’s happy. The economic protests have begun. The [DS] is now trapped, this is the largest sting operation the world has ever witnessed. Trump secured deals with other leaders, he caught them all and the fact and evidence is now being produced. The election fraud decertification is now being pushed and the [DS] players cannot stop what is coming. Those who are awake can see clearly, Trump caught them all. The storm is coming and the pieces are coming together.

Peru deployed the armed forces to control violent protests against inflation that have intensified since last week, causing clashes with police, temporary food shortages in Lima, and disrupting agricultural exports.

Rep. Fred Upton from Michigan announced on Tuesday he will not seek reelection. Upton is one of 10 Republicans who voted to impeach Republican President Trump. 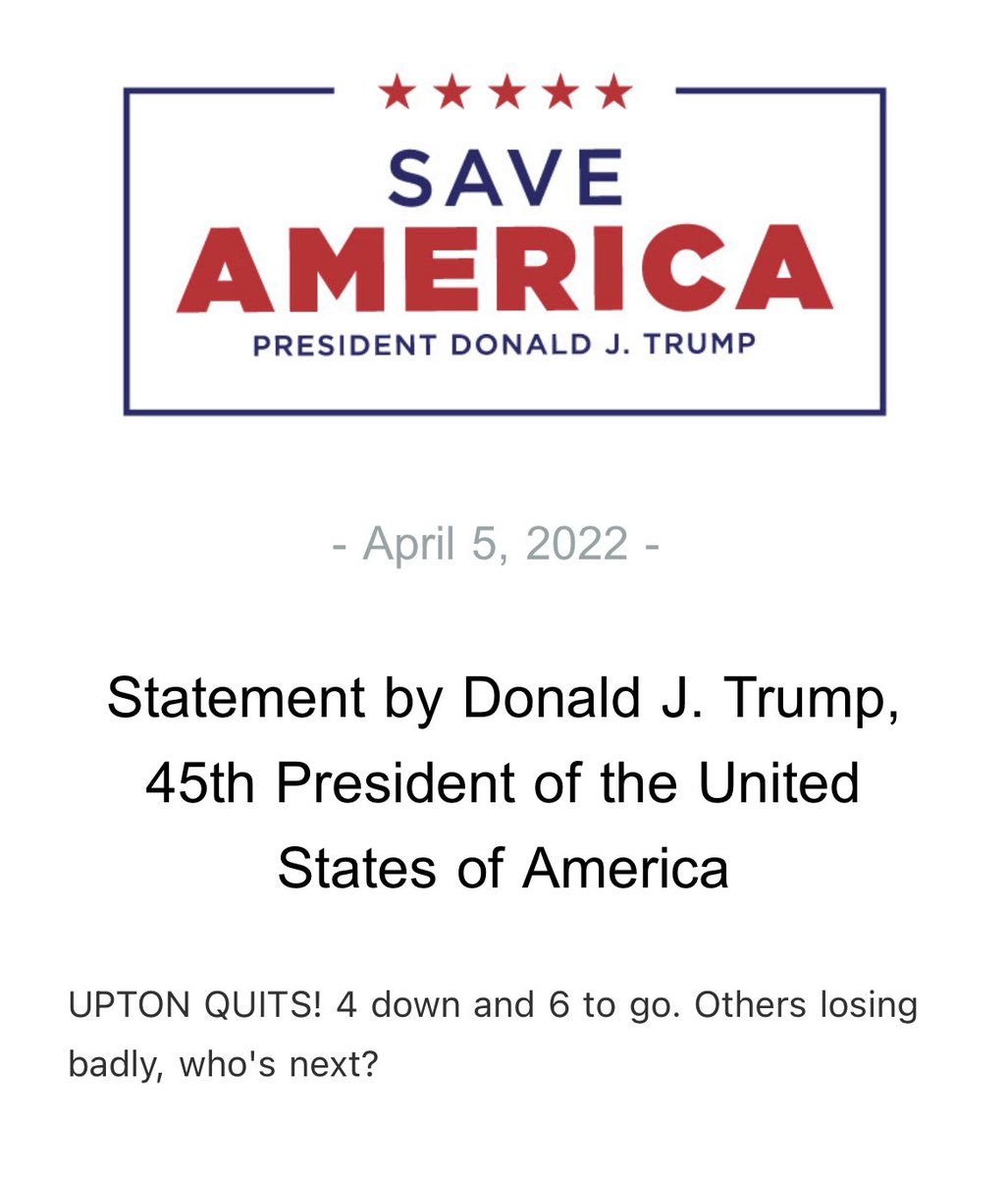 SCORECARD–GOP who voted to impeach Trump:

Today, @NYCMayor held a press conference to beg Floridians to move to NYC, after half the city moved to Florida to escape covidian dictatorship. At the presser, a city employee (& mom) asked the mayor why NYC is still masking toddlers. She was promptly fired. Can’t make this up. Romney opposed KBJ's nomination to a lower federal court less than a year ago, which means he didn't decide to support her for SCOTUS until *after* he learned of her horrifying history of going easy on child molesters and pedophiles. https://t.co/w2DipvNg19 pic.twitter.com/EVQ0nIRkGY

A lot of in limines raining down in the Sussmann case tonight.

Sources tell me w/ parole releases, the migrants are asked to turn themselves into ICE in a city of their choice. I’m told many of them are given these phones by the government to track them and allow them to communicate w/ ICE, but there’s no way to stop them from being tossed. pic.twitter.com/tAogWloQgy

North Korea warns of nuclear response if South provokes it

Using commercially available geo-tracking cell phone data, True the Vote was able to take footage from drop boxes across America in key states like Georgia and others to track over 2,000 ‘mules” wearing gloves and disguises to stuff ballot boxes.

….  was quick to congratulate Musk. 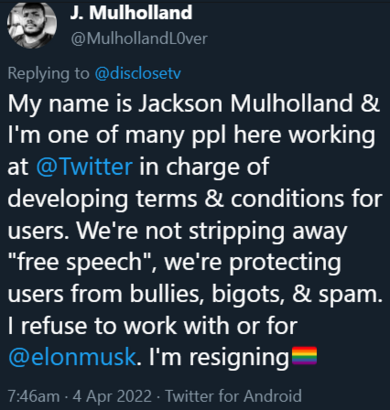 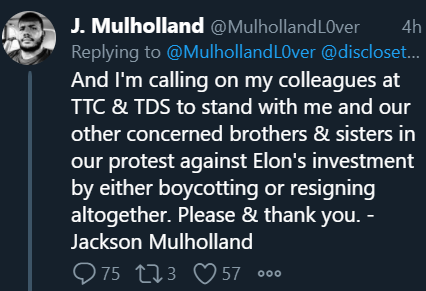 I wonder what is next

You have more than you know.
Steel.
Tech.
America for sale.
Systematic weakening of the US.
U1.
Cash flow funnel.
Inside job.
Traitors.
$
We are in control.
Those awake can see.
Q

7 thoughts on “Those Who Are Awake Can See Clearly,Trump Caught Them All,Control Belongs To The Patriots – Ep. 2743”