Ep 2751a – Trump Confirms The Economic Direction, The People Are Seeing The Truth
The sanctions do work on Russia, the ruble has regained its value. Bidenflation is causing the D’s to unite against Biden. The Fed knows the inflation cannot be stopped. Trump confirms the direction economy and is showing the truth about their agenda. The [DS] is now panicking, the [FF] in NYC failed. Elon Musk has now made an offer to buy Twitter. Trump and the patriots are now prepared to take the bull horn away from the [DS] players. Either Twitter accepts or crashes, tick tock. The ability to spread information across the digital battlefield and bypass their control is what the [DS] fears. Buckle up, it has begun, timing is everything.

Fed Governor Christopher Waller Predicts We Have Reached Peak Inflation, Here Is What they Will Not Say 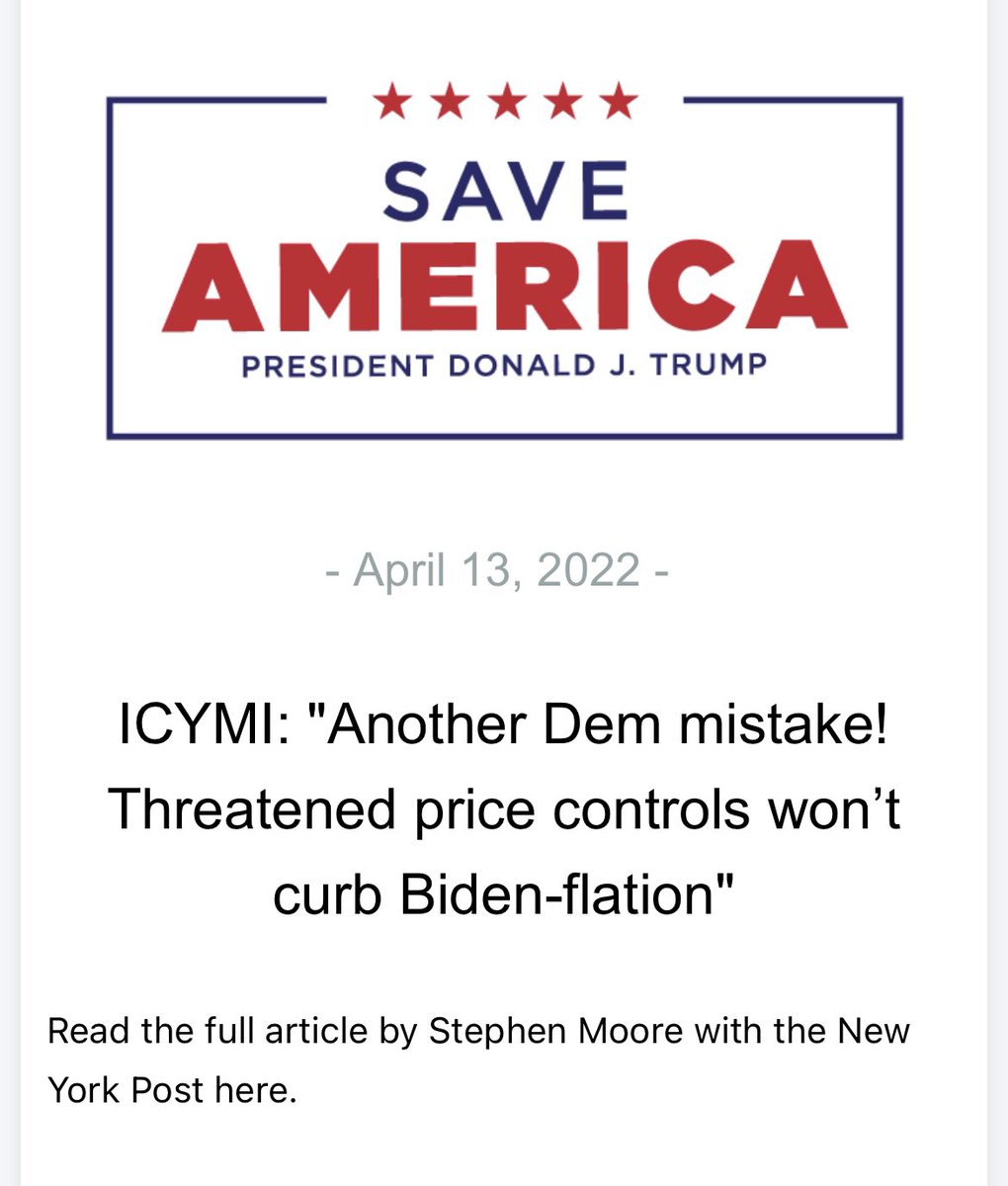 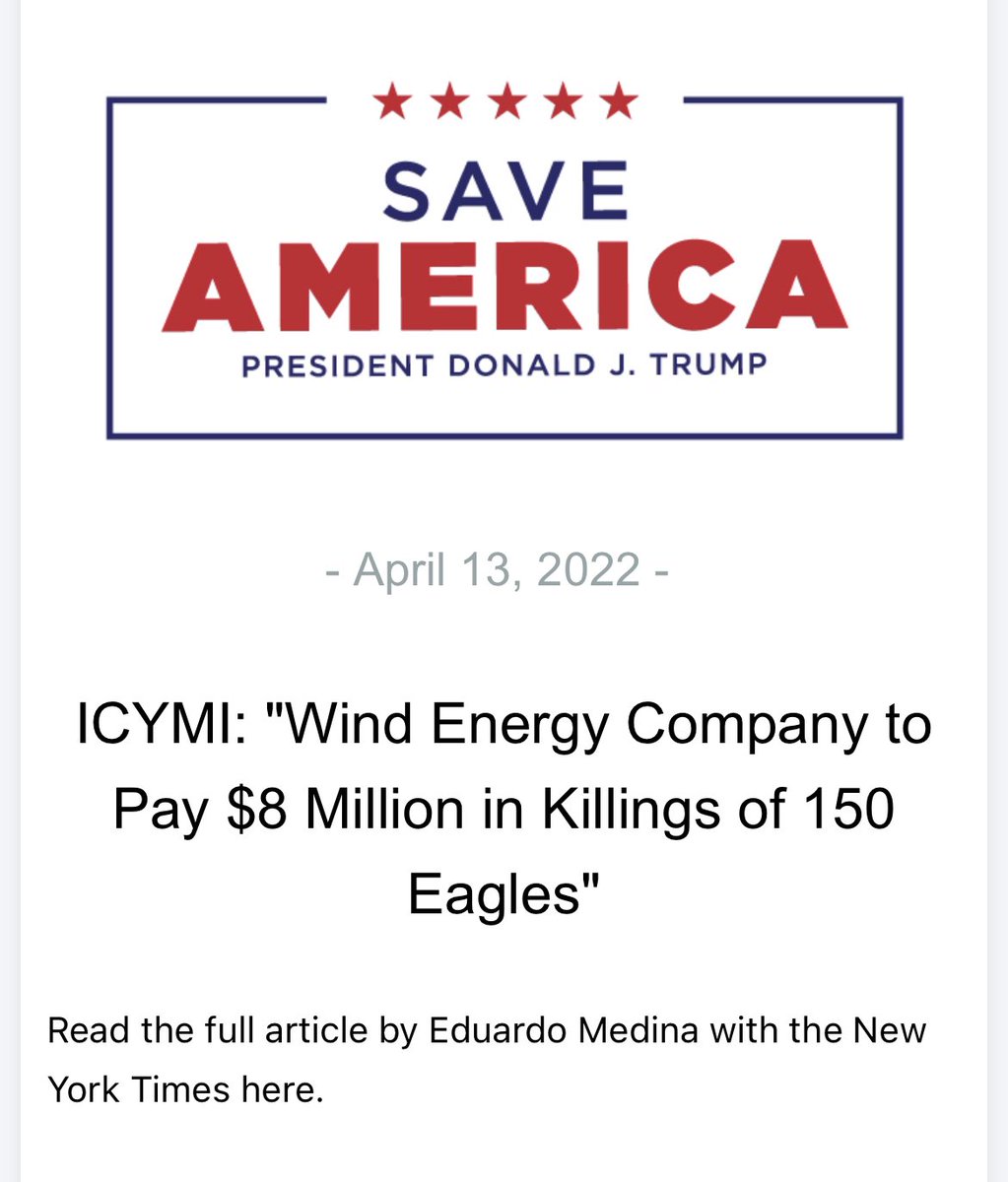 TRUMP: "Windmills…they're killing eagles, they’re killing the bald eagle and other eagles and other birds and we have these windmills all over the place and these environmentalists pretend they love 'em…” pic.twitter.com/Nee9o88GHw

Interesting. Just two questions, if I may.

How much of Twitter does the Kingdom own, directly & indirectly?

What are the Kingdom’s views on journalistic freedom of speech?

If the offer is accepted the employees will most likely walk out and go on strike, one way to drain the swamp, if the board doesn’t take the offer Elon will dump his stock, this won’t end well for twitter

Absolutely. It would be utterly indefensible not to put this offer to a shareholder vote. They own the company, not the board of directors.

Dr. Fauci: “You use lockdowns to get people vaccinated so that when you open up you won’t have a surge of infections.”

The narrative that the 💉💉💉 will keep you out of hospital just flew out the window 🪟 https://t.co/rPbPfysJg7 pic.twitter.com/w2p0hIDOmp

Here is the President’s statement: 5 thoughts on “To Spread Info Across The Digital Battlefield & Bypass Their Control Is What The [DS] Fears – Ep. 2751”