World leaders are now taking sides, Farage is pointing the finger at BJ, that he has done nothing. Is this an act or has BJ been compromised. The [DS]/[CB] are now pushing their agenda, they are now pushing forward with their reset, they tried to crash the economy with the covid news but Trump continues to counter it with vaccine news. China is now making trade deals with the Asian Pacific countries, Trump has already countered their plan, India and Tawain did not join. Andrew Jackson is now on deck, release the Kraken. The [DS]/MSM/[CB] have been setup. Trump set the trap back in 2018 with his EO. Now the evidence is pouring out, the people will be shown the truth, that their vote was controlled, it will blow peoples minds. The social media/MSM who knowingly participated with foreign countries are about to pay the price. How do you bring the entire diseased corrupt temple on top of them, you use the truth and transparency and you show the world. Trump is countering the MSM with the vaccine, planned from the beginning.

Schumer saying Biden can cancel first $50,000 in student debt via executive order. And will do so in first 100 days. This will change so many lives. https://t.co/nkWZykLJVE

What has the [CB]/MSM and the [DS] been trying to do, bring the economy/market down with covid news, Trump is continue countering the news with vaccines, first from pfizer and now from moderna, what is happening with the market, it shot up.  Moves and countermoves

The [CB] is moving full speed ahead with their reset

What happens if the US economy improves and starts to shine

His 1828 election victory was considered a LANDSLIDE… pic.twitter.com/tT2hmVnOHb

@realDonaldTrump May 2017: “They said my campaign was most like Andrew Jackson… It was 1828. That’s a long time ago. And he had a very, very mean and nasty campaign. Because they said this was the meanest and the nastiest. And unfortunately it continues…”

Jackson, like Trump, was a wealthy man who gave voice to the frustrations and anger of working-class citizens against moneyed interests.

The frontiersman son of Scots-Irish immigrants was known as “the people’s president.”

He upended the established order in Washington.

More than a week after Joe Biden was declared president-elect, some prominent word leaders are holding off on congratulating him, @ianjameslee reportshttps://t.co/n9UrMalLkI pic.twitter.com/KRPSRhj6F7

Biden Is not the president elect

The fake news is continually putting out fake stories, this is what the Wapo put out

This story is completely erroneous. Our lawsuit in Pennsylvania absolutely still makes an issue of the 682,479 mail-in and absentee ballots that were counted in secret.

To write that we had scrapped that argument requires not reading the amended complaint. https://t.co/zShPcOjQH4

One of our lawyers in PA has received abusive e-mails, calls & physical & economic threats.

One voicemail was from a lawyer at the firm representing the Commonwealth of Pennsylvania, running far afoul of standards of professional conduct.

It has been turned over to the court. pic.twitter.com/cwSILjbjt0 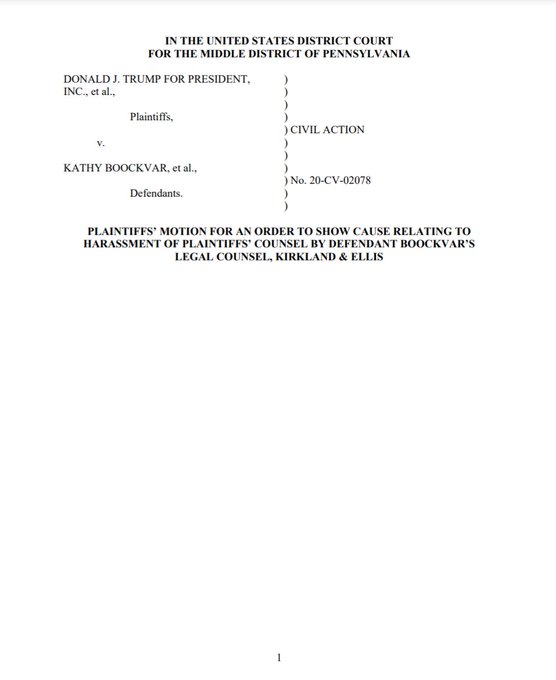 Trump is going after their system, the entire system, and it is deep and vast.

Did you know that Dominion’s voting software “Allows staff to adjust tally based on review of scanned ballot images”? 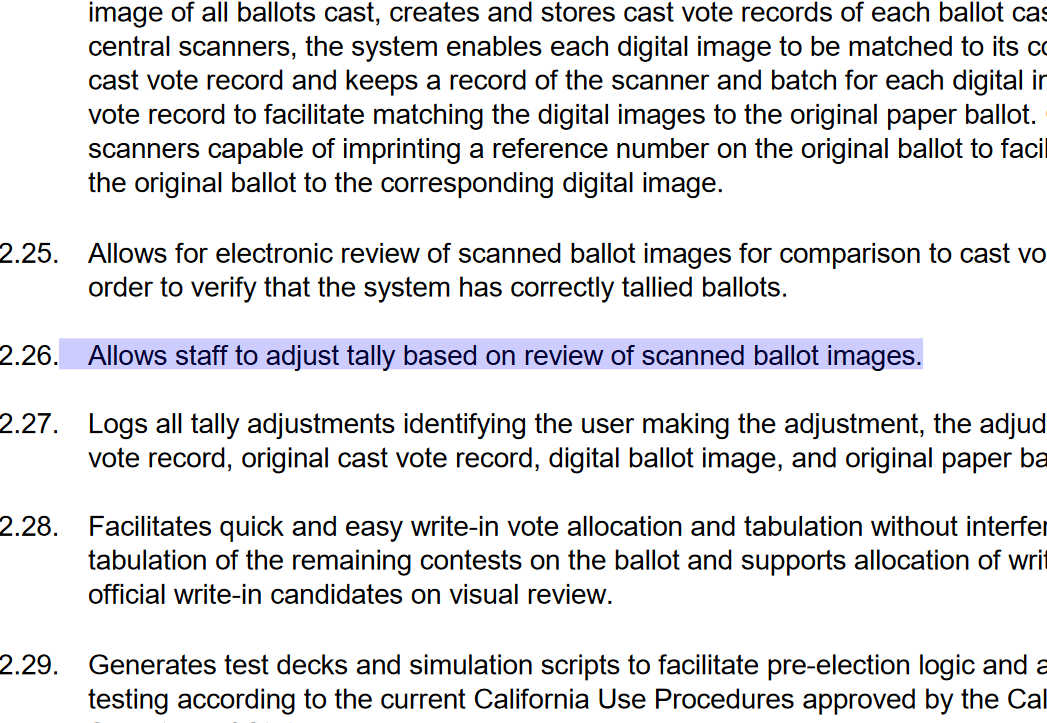 In Maricopa County, 2017, did you know that “Dominion employees [were then] responsible for manual data configuration of the tabulating machine’s results output – NOT ELECTIONS EMPLOYEES” ? 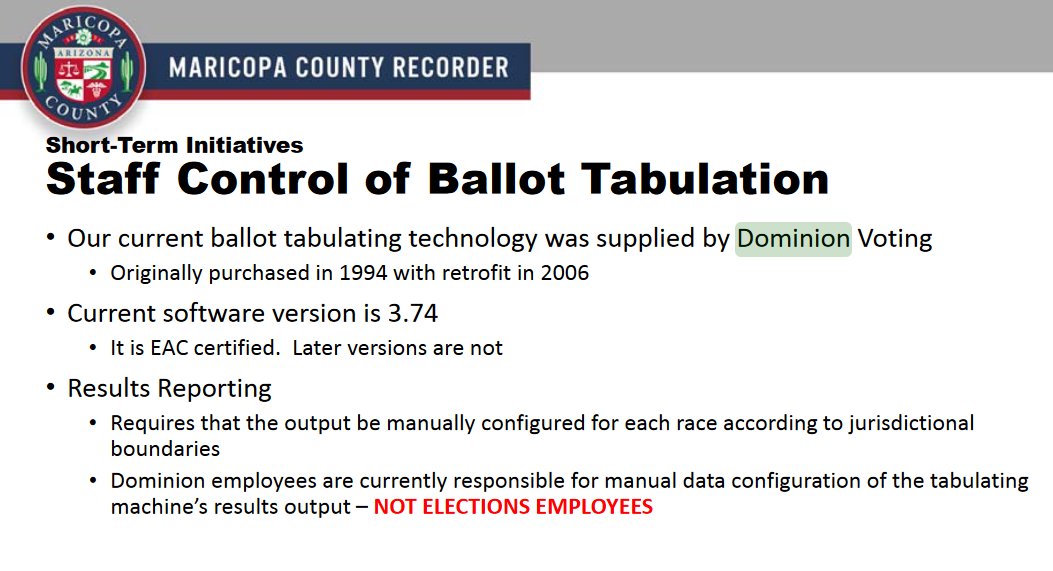 Are DOMINION EMPLOYEES still in charge of deciding how many votes Maricopa county received in 2020?
We need answers.

The chairman of the Maricopa County supervisors, Mr. Hickman (a good man) has the power to issue subpoenas (after a board vote) to compel Dominion reps to open the software for a full forensic audit by county IT staff. ARS 11-228. @AZGOP @kelliwardaz pic.twitter.com/J8faBYpDfl

The evidence is being organized & about to reign down.#AlmostThere

2) Do -minion machines are used also in:
– Arizona
– Nevada

and in:
– Colorado
– Minnesota
– Ohio

who really won these States?

5) wherever Do -minion machines are used,
you can be certain the SCAM has been rampant

I estimate a SCAM of 35 MILLION votes – Nationwide

If Dominion Voting Systems have the ability to review votes in real time as they’re coming in, that would create conditions ripe for fraud.

This warrants an investigation. @SidneyPowell1 pic.twitter.com/X927nPbUmm

The Radical Left Democrats, working with their partner, the Fake News Media, are trying to STEAL this Election. We won’t let them!

Many of the court cases being filed all over the Country are not ours, but rather those of people that have seen horrible abuses. Our big cases showing the unconstitutionality of the 2020 Election, & the outrage of things that were done to change the outcome, will soon be filed!

Why does the Fake News Media continuously assume that Joe Biden will ascend to the Presidency, not even allowing our side to show, which we are just getting ready to do, how badly shattered and violated our great Constitution has been in the 2020 Election. It was attacked,..

….perhaps like never before! From large numbers of Poll Watchers that were thrown out of vote counting rooms in many of our States, to millions of ballots that have been altered by Democrats, only for Democrats, to voting after the Election was over, to using Radical Left

….owned Dominion Voting Systems, turned down by Texas and many others because it was not good or secure, those responsible for the safeguarding of our Constitution cannot allow the Fake results of the 2020 Mail-In Election to stand. The World is watching!

I WON THE ELECTION!

I won the Election!

.@Twitter is lying again. No “official” sources have yet “called” the election. #ElectoralCollege

The MSM is manipulating  the public, the labels on FB, YT, Twitter are used to brainwash the people in thinking the official sources are the MSM, thats it, there are no other, why? Because the MSM is their bullhorn, without that they fail, they lose the narrative.  What is the official source, the GSA, remember the letter from the beginning of the report.

Trump has planned this from the beginning, he is about to take down the entire DS/CB/MSM system. REmember the EO back in Sep 2018, why did he issue the EO back then, lets read some of it.

Either SCOTUS will rule that all the unconstitutional Mail-In ballots will be removed from the Total Votes, and the states are ordered to hand-recount WITHOUT them, OR…

SCOTUS will simply rule the election is invalid due to countrywide Voter Fraud, and at that point it will be sent to the US House and US Senate for a vote. This is where it gets good.

Jim Jordan yesterday: “I’ve had numerous talks with the Justice Department. Mr. Durham is doing his work. I expect some kind of report, some kind of investigation here real soon.” pic.twitter.com/3hMgGzOzh2 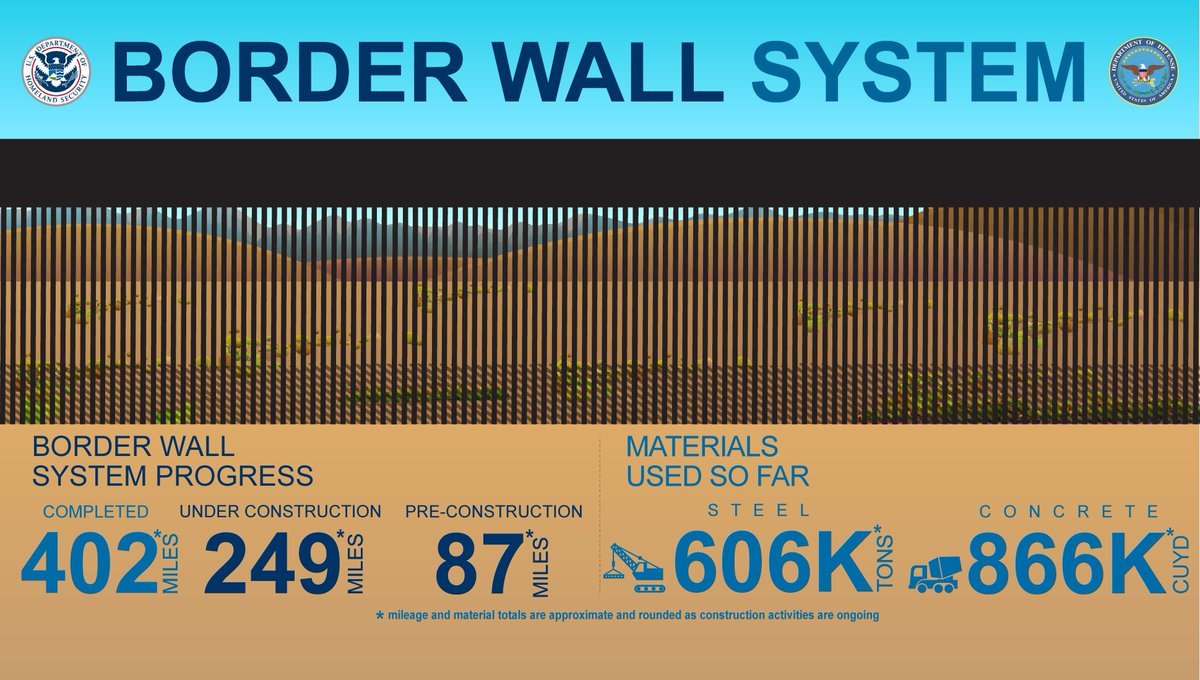 The Walls Are Literally closing in around [DS]

The CEOs of Facebook and Twitter are being summoned before Congress to defend their handling of disinformation in the contest between President Donald Trump and Democrat Joe Biden. https://t.co/kaW2LxnpSC

The most liberal city in the state with the most Draconian lockdowns has a COVID problem. This is the model Biden wants to follow?https://t.co/6N8G1hRieD Another Vaccine just announced. This time by Moderna, 95% effective. For those great “historians”, please remember that these great discoveries, which will end the China Plague, all took place on my watch!

If you have a afraid or have a comprised immune system, then protect yourself, but the healthy do not need to stay home, they do not need to wear a mask, . Restricting healthy people from living their lives is tyranny. Trump is breaking the hold the MSM has on the people, he timed the vaccine perfectly, if you notice he is dripping each one out and the percentage of effectiveness is getting better and better, yes Biden tried to use the pfizer vaccine but it failed, this will help Trump in the end. When you remove the fear and the MSM will lose control of the people. Is trump going to order mandatory vaccines no, this is about removing the fake push of covid.

Remember that man who sucker punched a Trump supporter in DC and knocked him out? Turns out, he’s a registered child sex offender

Trump has been cleaning the Swamp, KEK Bomb puts up the graphic Trump tweeted out, but this time the picture is different, it shows those who have resigned or have been terminated.