The world is about to hit a point where they can no longer take it. Winter is approaching and the people around the world realize that the economic system is falling apart and it includes energy, but they know this is done on purpose. The people are seeing the plan of the [CB], the ability to shut accounts if they don’t like the politics of the person. Scare event is now in motion. Pelosi landed in Taiwan, trip confirmed, stay tuned and watch. The offensive is moving forward, 5 down and 5 to go. The agenda of the [DS] has fallen apart, as the scare event approaches the people will start waking up, the people will come together and reject the [DS]. The entire event will be botched by the [DS].

.@TheView emailed our office on Friday asking for us to arrange an appearance from Governor DeSantis on the show. "We would be honored," they wrote.

Perfect. There is nothing that infuriates liberals more than seeing their own insane words repeated back to them in black and white.

Adam Small has been added to Durham's team. pic.twitter.com/Q2tBqH12xO 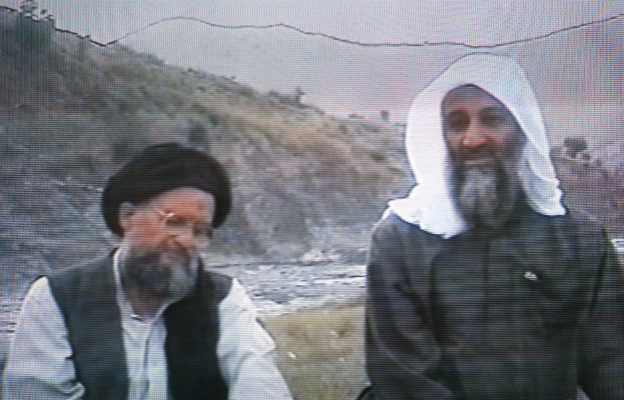 Here is the most recent picture of Ayman, attributed to 2021. 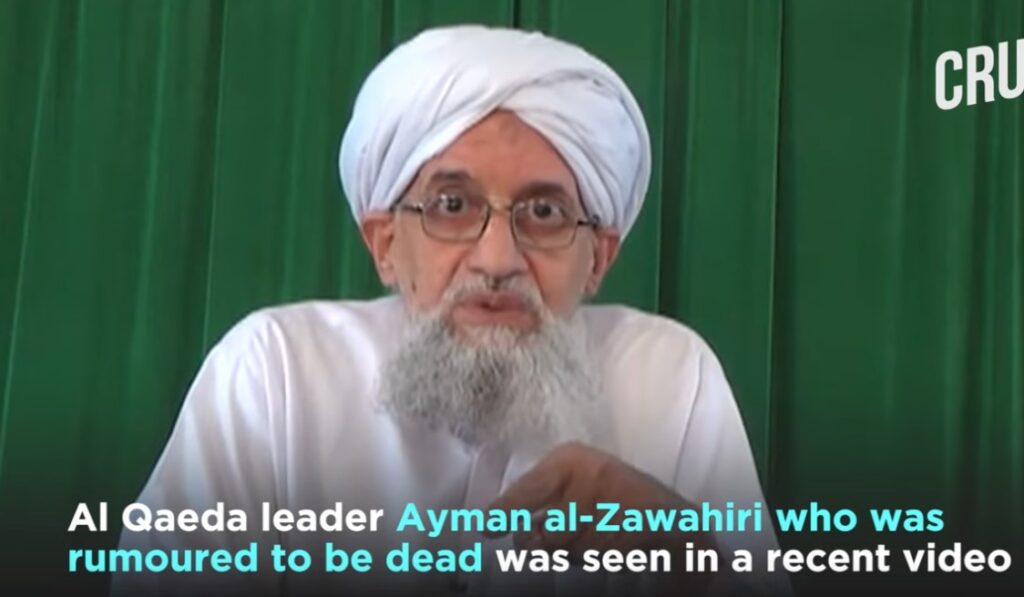 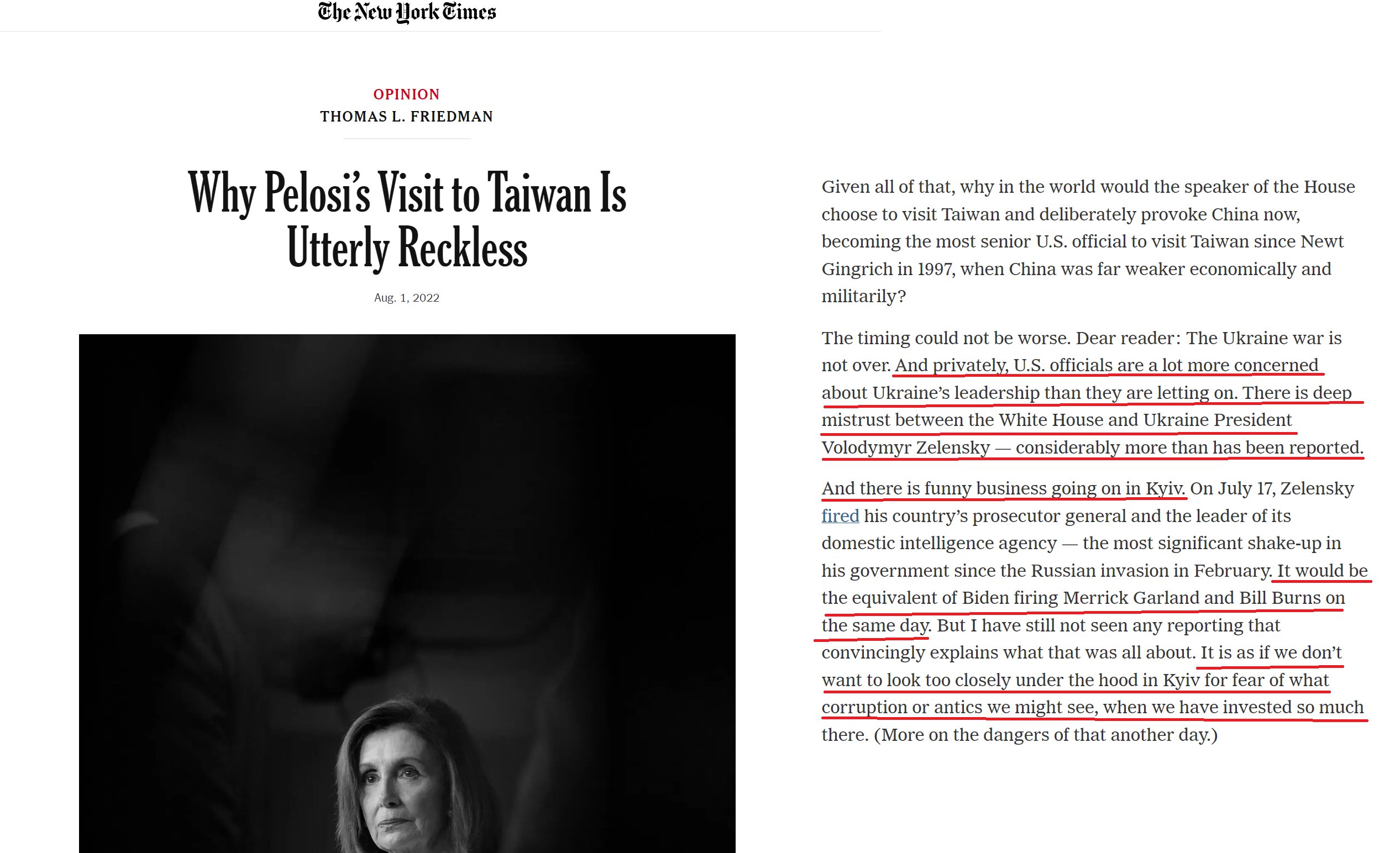 NANCY PELOSI IS IN TAIWAN