VP Pence made an announcement that the US economy is strong, that it can withstand the latest event. The Fed is now watch the markets and they are looking to cut rates in March. Trump says that the Fed is a follower not a leader, structure change coming. Trump hints that the economic landscape has now changed, this is the first stage of the transition. The [DS] believes they are in control with the latest event. The patriots knew the playbook, they understand what the event was and how they were going to proceed, this was a trap. Ratcliffe was nominated for DNI. Peace in Afghanistan. The spring and summer is going to bet hot, it will bring the light and the heat.

‘It will come back’: Pence says economy expected to rebound after decline from coronavirus fears

“Our Fed Should Start Being A Leader Not A Follower” 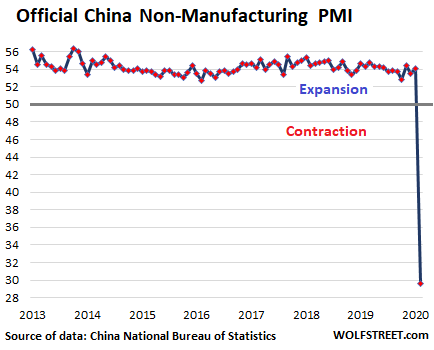 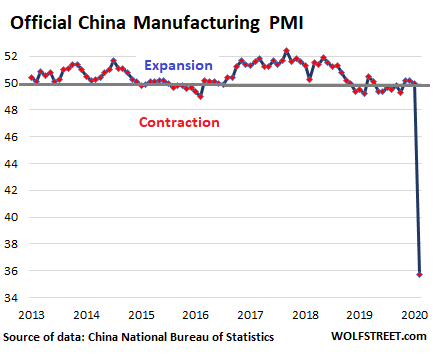 Trump said something about China, TAKE A LISTEN

BlackRock Vice Chairman and co-Founder Barbara Novick to step down

Tom Steyer drops out. So should everyone wanting to stop Bernie Sanders

Tom Steyer who, other than Mini Mike Bloomberg, spent more dollars for NOTHING than any candidate in history, quit the race today proclaiming how thrilled he was to be a part of the the Democrat Clown Show. Go away Tom and save whatever little money you have left!

I am pleased to announce the nomination of @RepRatcliffe (Congressman John Ratcliffe) to be Director of National Intelligence (DNI). Would have completed process earlier, but John wanted to wait until after IG Report was finished. John is an outstanding man of great talent!

U.S. aims to withdraw all forces from Afghanistan in 14 months

LIVE FROM HONG KONG: To Date in 2020, Influenza (the Flu) Accounts for More Than 50 Times the Number of Deaths as the Coronavirus in Hong Kong

FACT CHECK: DID TRUMP CALL THE CORONAVIRUS A ‘HOAX’ AT HIS SOUTH CAROLINA RALLY?

President Trump: “Border Security is Health Security – Democrat Policy of Open Borders Is a Direct Threat to the Heath… of All Americans” (VIDEO)

Democrats support for open borders is a direct threat to America’s health!@RealDonaldTrump: “We must understand that border security is also health security….we will do everything in our power to keep the infection and those carrying the infection from entering our country.” pic.twitter.com/NL5hnzFIYb

Coronavirus: In addition to screening travelers “prior to boarding” from certain designated high risk countries, or areas within those countries, they will also be screened when they arrive in America. Thank you! @VP @SecAzar @CDCgov @CDCDirector

The [DS] is using this event for many different agendas

Trump is using their event against them

The [DS] is not finished, most likely the next round of heavy artillery is to have the  WHO/CDC announce that the Coronavirus is  officially a global “pandemic status” . That will be worth a week of panic media and perhaps another thousand point drop for U.S. stock market. Once this is complete the MSM will continue to push their fear tactics, this when everything starts to shift, the patriots will use this to their advantage going into the spring/summer. As Q said It’s Going To Be A Very Hot Spring/Summer

NO SLEEP IN DC

2 thoughts on “Trump Moves Pieces In Place, It’s Going To Be A Very Hot Spring/Summer – Episode 2110”