[JB] says the economy is right on track, on track for the [CB] plan to bring us into the great reset. The MSM could not believe the job numbers. The economy is now falling apart. The [CB] has revealed their plan, total control of the currency world wide. This time the people have a choice. The patriots are now preparing the offensive, the [DS] is trying to get ahead of the election fraud story. The people will learn the truth and the facts. The [DS] is panicking and they are scrambling to stop the audit, Jen Psaki said she will be leaving in a year, the Atlanta mayor will not run again. The [DS] is in trouble, people are seeing the truth and as more do the [DS] will come crashing down. The offensive has just begun, get ready because this summer is going to get really hot. Ep 2472b – Trump Prepares The Offensive, Transparency, Facts, Truth Is The Only Way Forward Ep 2472b – [CB] Reveals Their Plan, Conspiracy No More, The Economic War Is Real

The April jobs report was so bad @CNBC had to double check the number to make sure they read it correctly. pic.twitter.com/I7AHf1jUP2

The April jobs report illustrates what we already knew — our America First administration was bringing jobs back and building the strongest economy we’ve had in decades. Biden’s big government economy is crushing jobs. 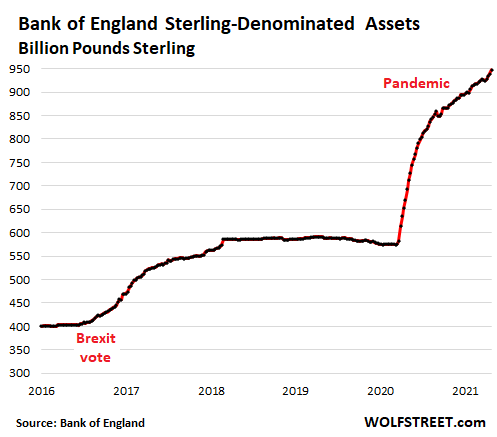 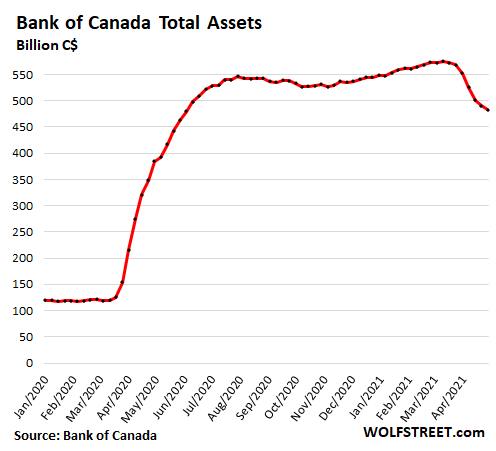 Atlanta Mayor Throws in the Towel, Won’t Seek Reelection, and Won’t Give a Specific Reason

Imagine if they invested in Americans the way they invest in illegal aliens.

I find it odd that India is facing a “second variant” of Covid and is being ravaged— but its next door and more populous neighbor China— the place where the virus began— is absolutely fine. Another deep state failure. No fake news that throw at the wall ever sticks.

Twitter shuts down accounts for attempting to evade Trump ban

The Left and Big Tech will do everything in their power to censor conservative voices out of existence.

If you support freedom and the diversity of thought, you should be troubled by this.https://t.co/VBXEZcsCK0

13 thoughts on “Trump Prepares The Offensive, Transparency, Facts, Truth Is The Only Way Forward – Ep. 2472”