There is one common goal with the economy. It is to unify the people under Trumps economy. This means showing the people he is in total control of the economy. The last piece to the puzzle is the GDP number, this will be out in 4 days. The MSM/[DS] are now in trouble, people are catching on, they are awake, they realize the establishment is censoring, creating riots they are the dictators. The patriots have been preparing for this, the masterplan was to show the people. The plan was to drain the swamp, the plan was to return the power to the people.

Yeah I think the polls are wrong if this is Beverly Hills aka lib central. pic.twitter.com/41MZwqJX3L 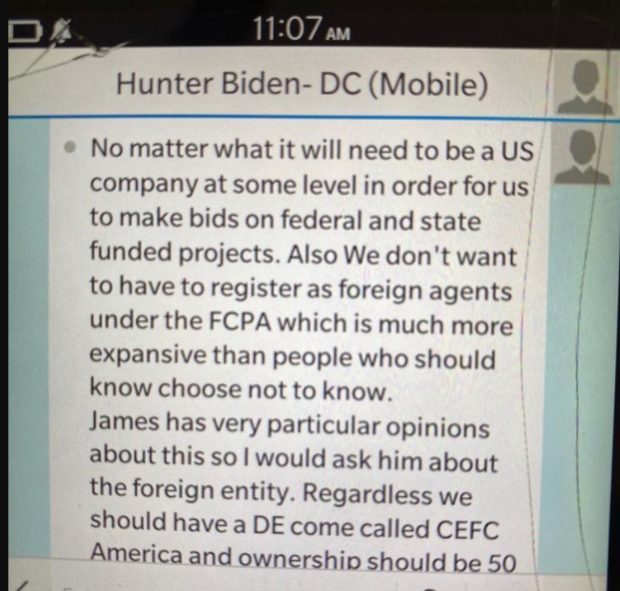 Tony Bobulinski found out through the Senate report a few weeks ago that Hunter and Jim Biden had a side deal with CEFC China Energy.

Here’s Bobulinski’s message to Jim Biden about that.

“The fact that you and [Hunter Biden] were lying…” https://t.co/wn47I87tID pic.twitter.com/C79mXN4GXP 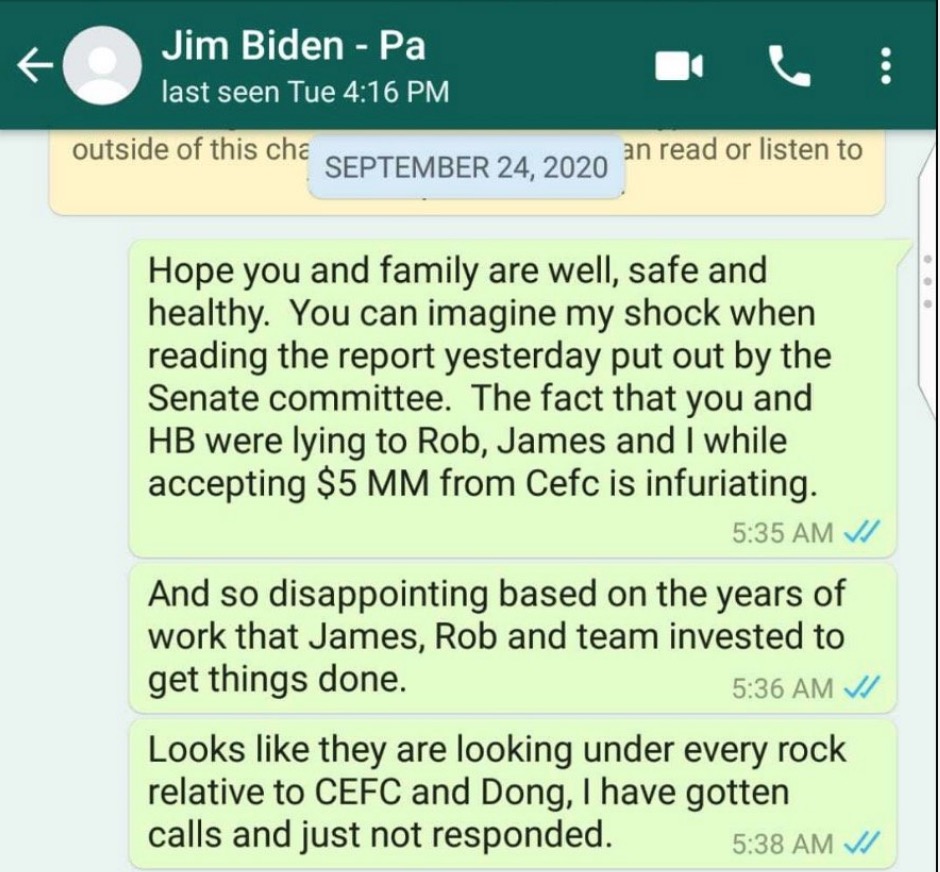 Bobulinski emailed CEFC executives on Aug. 3, 2017 regarding the joint venture he thought he had with the Bidens and CEFC. The next day, unknown to Bobulinski, CEFC wired $100k to Hunter. That wire was flagged for possible criminal activity.
On Aug. 8, 2017, per Senate report, CEFC began a series of wire transfers to a pass through to Biden’s law firm that totaled $4.7 million over the next year. Bobulinski says he had no idea that CEFC struck deal with Hunter and Jim.

What an incredible admission in the Washington Post, wow. The hubris it must take to issue journalistic marching orders this contrived in full view of the public. https://t.co/TfRvHwl2N4 pic.twitter.com/t20o7KzpfK

Twitter now putting warnings on tweets that are just unedited clips of Biden saying he would end fracking pic.twitter.com/py9Ii0tUeX 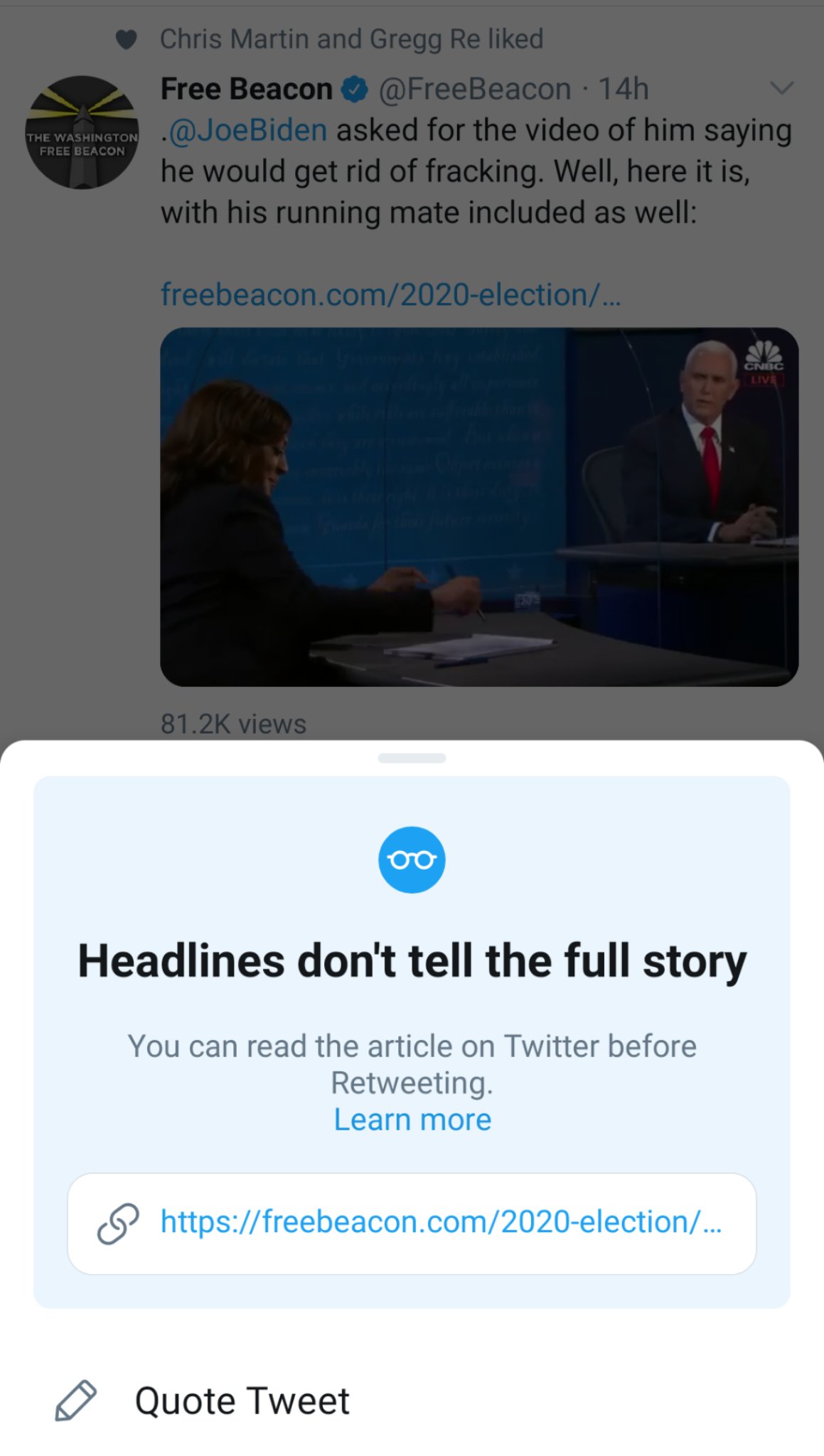 The Senates will have Twitter CEO under oath talking about why the censored the Biden article from the  NYP.  Why was this done, to bring the story into the open. More people will be listening in. How do you bypass the media

Remember the [DS]   wasn’t really trying to bring about peace. It was a scam,   Trump   exposed them all,

Everything Trump and the patriots are doing is part of the overall plan, what has Trump done recently, he just eliminated job protections for tens of thousands (maybe millions) of federal employees, all involved in policy-making. It paves the way for a mass firing of govt employees.

strips long-held civil service protections from employees whose work involves policymaking, allowing them to be dismissed with little cause or recourse, much like the political appointees who come and go with each administration.”

Remember, Trump revealed this plan years ago. He’s waiting to get reelected to drain the swam, he  begin reforming the structure of the entire federal government.

24 thoughts on “Trump Puts Masterplan Into Action, ACB Confirmation Next, 11.3 Is The Start – Episode 2311”