The states and business are opening up, people are feeling good, consumer confidence is way up, the real estate home prices are way up, this is Trump recovery from the pandemic. Optics are very important, with Trump out the pic the [DS]/[CB] believed they won and they can now open the economy. Meanwhile, the economy is being transitioned into a new system. Trump messaged everyone when he crashed the wedding, he let everyone know that people are reaching the precipice and that there are a lot things happening right now, then Trump announced his website, which had a pic of him in military attire. Scavino tweeted another pic of jet coming back around. Phase 1, Make America Great, Phase 2, change the election laws, show the people the [DS] system, bring them to the precipice, Phase 3, Save America with the help of the people and military. Ep 2440a – Do You See The Economic Transition, It’s Happening

Florida Man Admits To Downloading Dozens of Videos From The Largest Darknet Child Pornography Website, Which Was Funded By Bitcoin

The new indictment also adds a new charge – a “sex trafficking conspiracy” – between 2001 and 2004, in which Minor Victim-4 was “a victim of this conspiracy.”

Biden Has No ‘Intention’ to Meet With North Korea’s Kim

Report: US Preparing to Offer New Proposal to Iran

The Latest Data Absolutely Eviscerates the Case for Mandatory Masking

Wait two weeks, they always say. Well, Texas ended its statewide mandate well over two weeks ago. By now, hospitals and funeral homes should be overwhelmed, right? Nope, not even close. pic.twitter.com/yJ6mObM4Sv 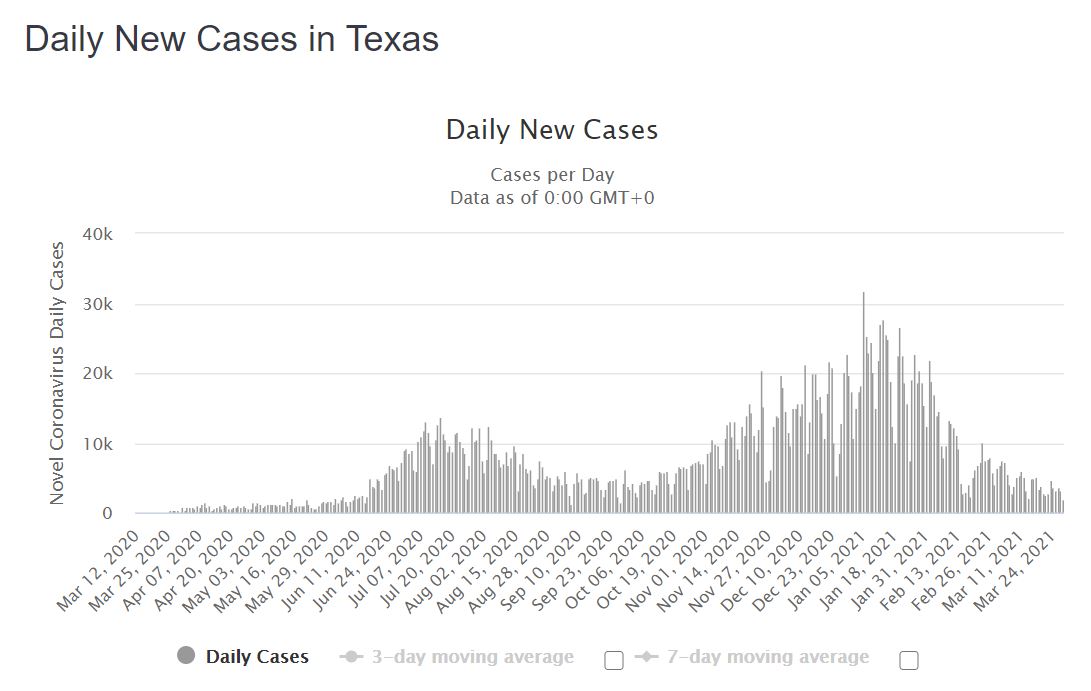 Georgia never had a statewide mask mandate at all. At this point, things there should be pretty close to an apocalypse that makes “The Walking Dead” (minus the zombies) look like child’s play. Or not. pic.twitter.com/hxXMvvmWXq 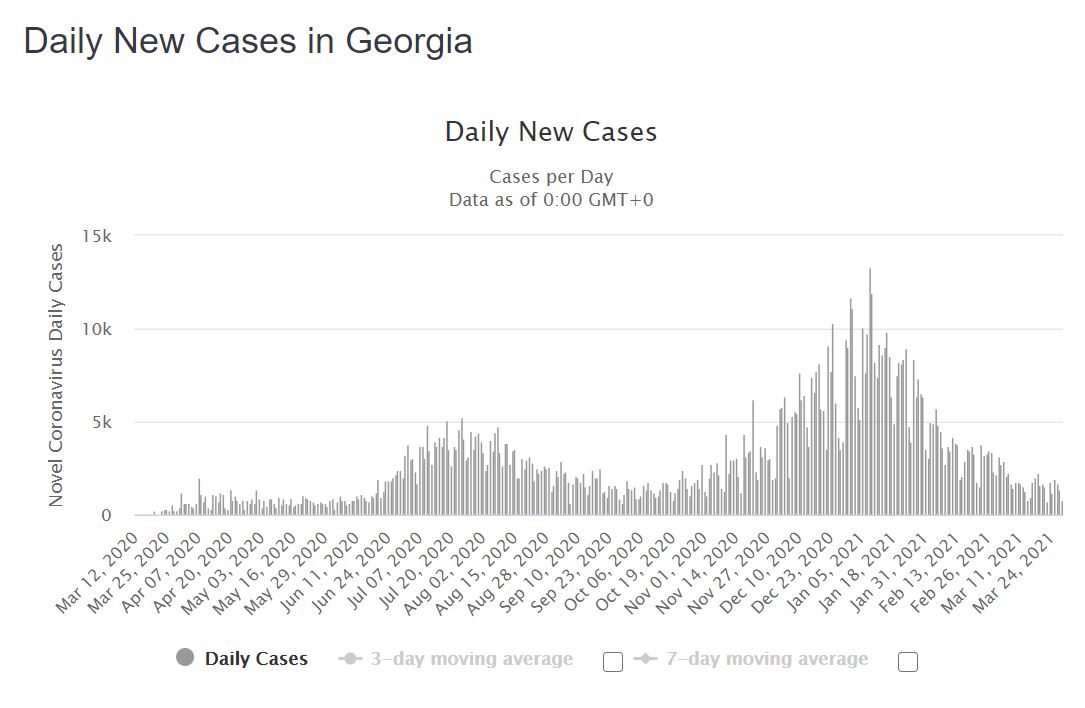 Tennessee, my state, never had a mask mandate either. Sure, we had something of a casedemic, but things also never got close to getting out of control – and the curve has been more than flattened. How on earth did this happen without a statewide mask mandate? pic.twitter.com/KUVOkfUH6p 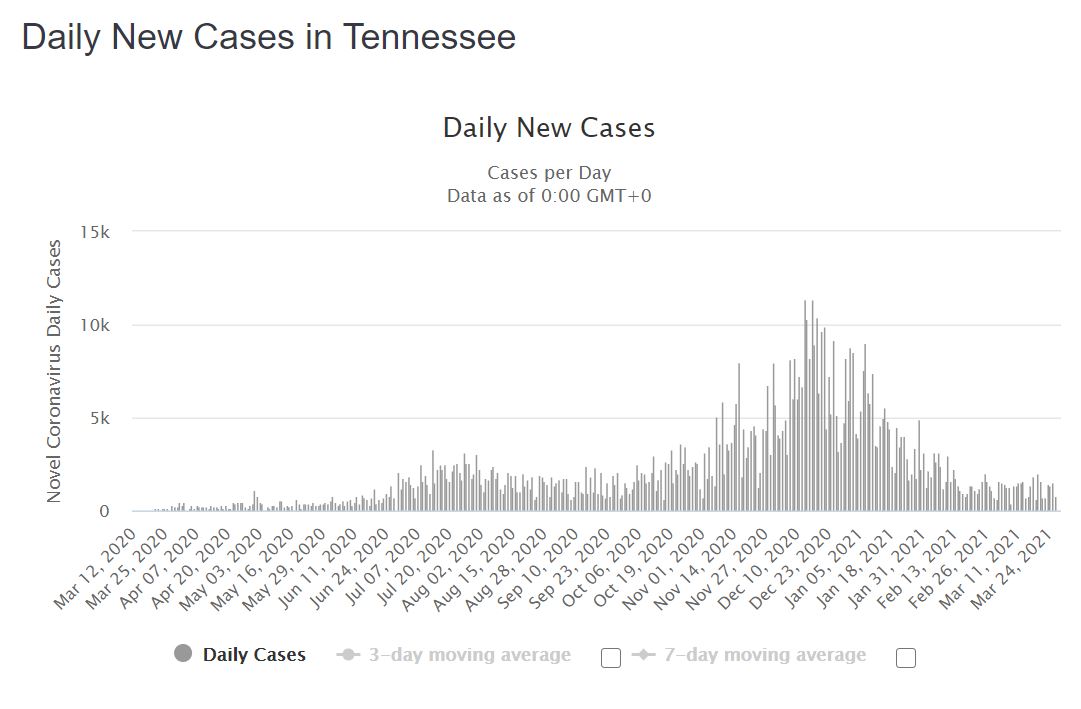 Mississippi also lifted their mask mandate over two weeks ago, but cases continue to decline like the masks never had anything to do with it. pic.twitter.com/RmFH31flto 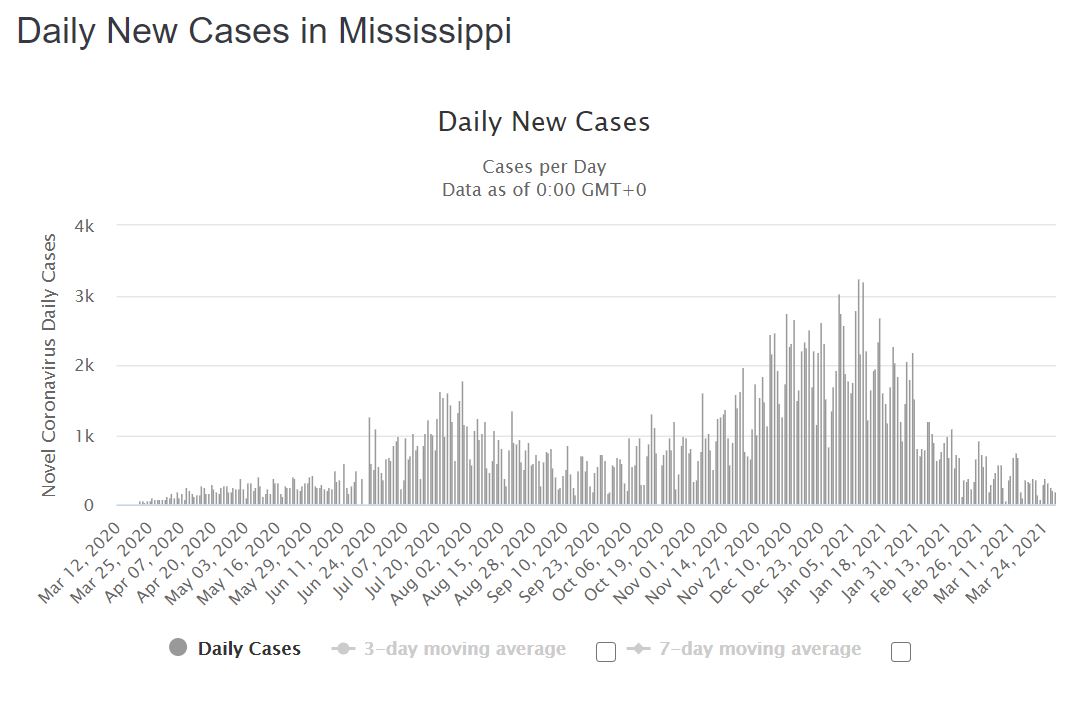 On the other hand, masked-up New York is leading in new cases and hasn’t really had much of a downswing. It seems like if masks were the answer, New York would be doing better, doesn’t it? pic.twitter.com/wxiWbPoN8V 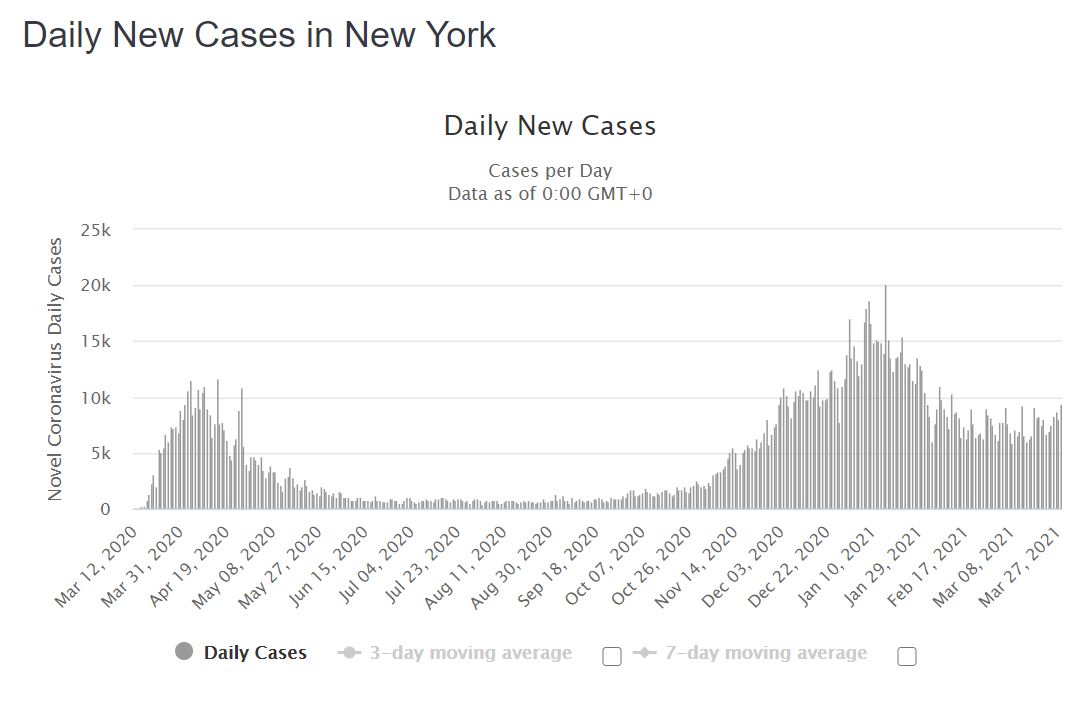 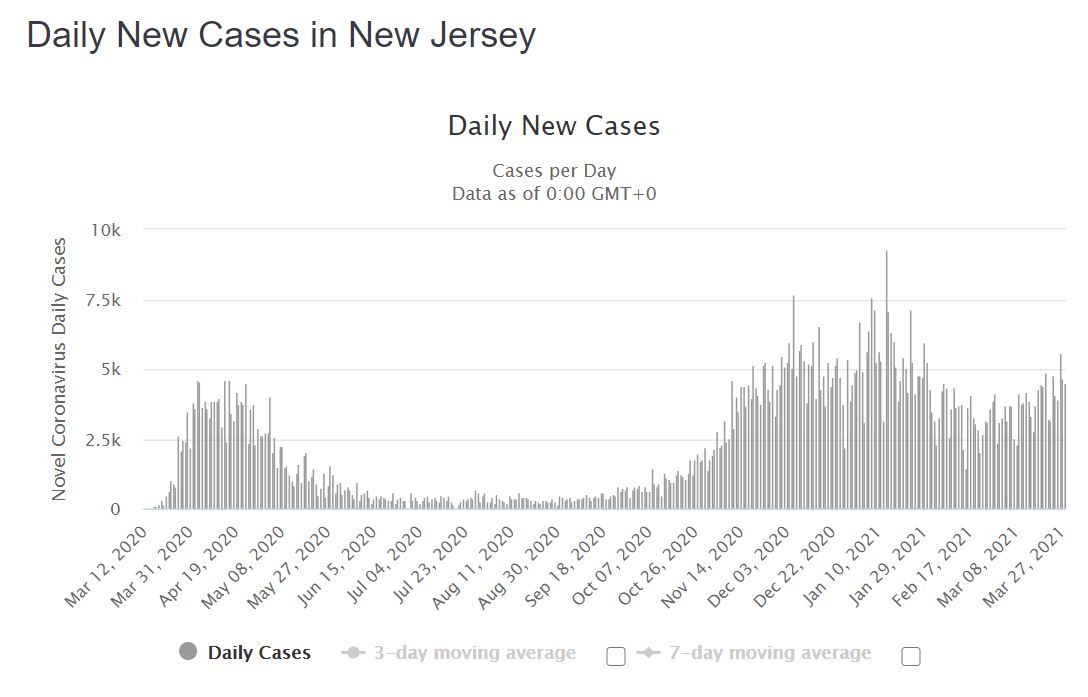 Joe Biden’s Only Real Contribution to Vaccine Distribution Has Failed, and It Kills a Lot of Narratives Via the Foundation for Economic Education:

The results are in—and they overwhelmingly vindicate the free states over the authoritarian experiments. First, we saw that states with the harshest restrictions didn’t necessarily achieve the best COVID-19 death outcomes. Florida has fared far better than New York and New Jersey, for example, and multiple studies have found no correlation between lockdown stringency and death rates.

Yet lockdowns have come at an enormous economic and human cost. We’ve seen mental health problems and child suicide spikes, an increase in domestic violence, an uptick in drug overdoses, and much, much more. And, of course, the economic toll of shutting down businesses and criminalizing “non-essential” livelihoods has been devastating.

this entire pandemic is fake as can be, the cure rate is  99.97x depending on your age, the pcr was miss used, the msm pushed fear , governors pushed flu patients into nursing homes to kill them, the MSM converted the flu numbers into covid number to convince us that this was really bad, the politicians locked the people down, made the people wear masks with no science to back any of this up. actually the science proves the opposite, lockdowns do not work, masks do not work against a virus and we do not need a vaccine for the common cold virus.

The WHO report is a sham continuation of the CCP-WHO disinformation campaign. It’s why I recommended we leave WHO. Dr. Tedros collaborated with Xi to hide human to human transmission at a CRITICAL juncture. WIV remains the most likely source of the virus — and WHO is complicit. Charges were dropped against three defendents earlier today in Michigan.

Judge Michael Klaeren of 12th District Court in Jackson dismissed the charge against Joseph Morrison and Pete Musico, both of Munith, and declined a request by prosecutors to add it to the charges against Paul Bellar, of Milford.

The post was only up for 30 minutes on Sunday night, but it prompted speculation across the social media site, including theories that the 13 characters could be part of a launch code for nuclear weapons.

Think about it logically.
The only way is the military. Fully controlled. Save & spread (once 11.3 verifies as 1st marker).