The corrupt politicians are holding back helping the people because they don’t like the other side. Their first priority is to help the people. The US is now labeling certain countries currency manipulators. The WEF is now pushing their Great Reset agenda and they want the [CB] to help with the the vaccination program. The [DS]/MSM are panicking, they announced that all 50 states certified the elections but [KH] still has not resigned from the senate, why? The evidence is now being produced and audits are being done, the results are coming in and there is election fraud. PV release a recording of Assange, the patriots have the source, everything is now building upon each other.The AMA admitted that there was no reason to keep HCQ from the people, class action lawsuits can be very effective. Ep 2355b – We Have The Source, Assange On Deck, Zuckerberg Election Interference Ep 2355a – [CB]s To Handle The Pandemic Vaccine, People Must See It To Believe It

Maxine Waters DEFENDS holding up coronavirus relief for struggling Americans because Democrats shouldn’t debase themselves by negotiating with Republicans because every single one of them are unpatriotic individuals who are “undermin[ing] democracy” and the Constitution pic.twitter.com/7kPj1JP7T6

BREAKING: The U.S. Treasury Department has branded Vietnam and Switzerland as currency manipulators while putting China and nine other countries on a watch list. – AP

The MSM, Mitch Occonell and many others have called the election for JB and KH, If the election is a done deal, why hasn’t Kamala Harris given up her seat int the Senate

Poll: 92% of Republican Voters think the election was rigged!

Trump’s allies slam Mitch McConnell for congratulating Biden https://t.co/ak9nu6420L via @MailOnline. Mitch, 75,000,000 VOTES, a record for a sitting President (by a lot). Too soon to give up. Republican Party must finally learn to fight. People are angry!

This a SHOCKING admission from the Fulton County GA Elections Director.

They adjudicated 94% of ballots. A voter panel then determines “voter intent”, meaning they can CHANGE the votes.

Forensic analysis now shows there is NO audit trail for the adjudication process. pic.twitter.com/Rp8Ry8yEvm

The Maricopa County Board of Supervisors were served these subpoenas on Tuesday afternoon, and they call for the information to be delivered to the Senate Judiciary Committee Chairman on or before 5 p.m. on December 18, 2020.

“Three million people properly voted in the state of Wisconsin. More than 200,000 identified during this recount did not. But those votes got counted. Our statute says they should not have been. That in our view is a taint on our election in Wisconsin.” — Attorney James Troupis pic.twitter.com/6Me9aTfo1B

Now comes the question, why wouldn’t every county want to have their ballot images scanned to help restore voter confidence in the it systems? It’s a small price to pay to ensure integrity.

SolarWinds, whose software was backdoored to allow hackers to breach U.S. government agencies, was warned last year that anyone could access its update server using the password “solarwinds123”, per @bing_chris and @razhael. https://t.co/2mRGTKHu87

It’s time for the @ODNIgov @FBI @TheJusticeDept and @USMarshalsHQ to act. What happened on November 3rd was an attack on our nation’s national security and can never happen again. #GodBlessAmerica #USA https://t.co/GIrzn8uIf7

Here is some comms from @DanScavino on Saturday. Always look at timestamps of tweets from him and POTUS #EO13848 pic.twitter.com/YkvHOQ6kd8

How does one acquire this type of audio recordings. Me thinks James isnt just some citizen independent journalist.

I regret to inform you that they’re dancing again

Look at New York City as an example:

“The latest transmission data show that 74 percent of new COVID-19 cases come from private in-home gatherings, and only 1.3 percent from bars and restaurants.”: https://t.co/b6oBYj3064 https://t.co/v4i4O6VzDD 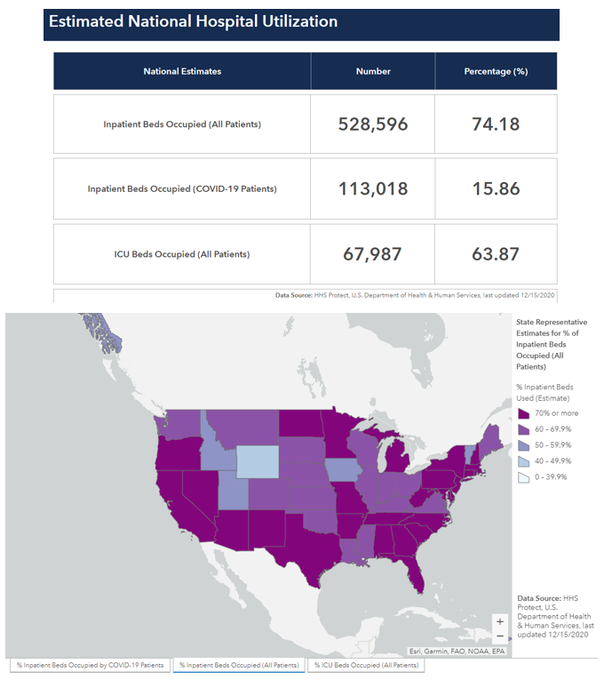 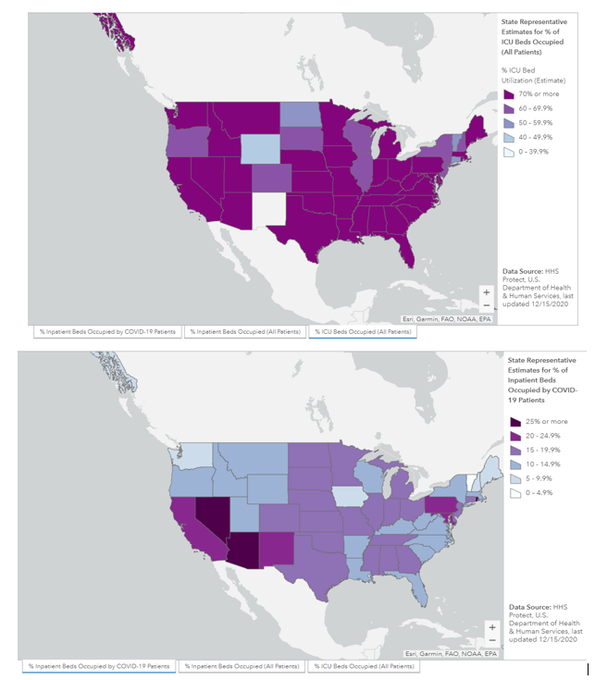 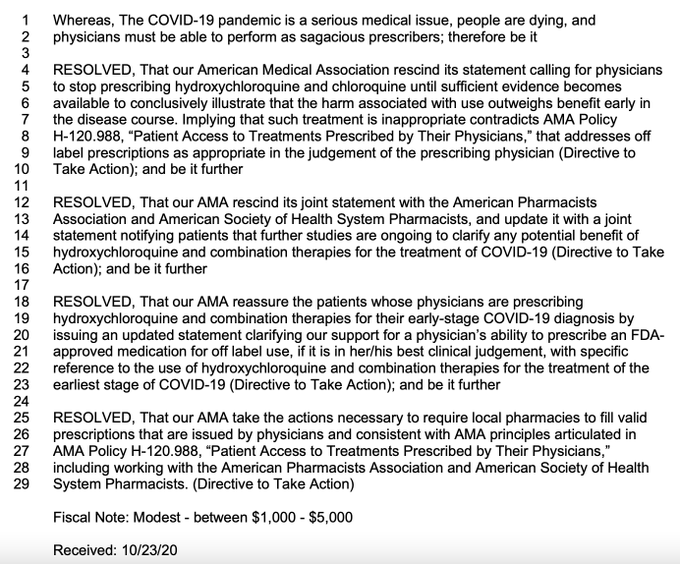 US CNN reports we are reaching 300000 deaths, we know this number includes post mortem tests, but lets use this number, the MSM and the medical establishment could have saved 300000 people if they did not hold back this drug, they knowingly held it back on purpose

So ridiculous and unfair. Will people never make a stand! https://t.co/rO3EkzzkVA The picture posted by Scavino appears to be from earlier this year since there are leaves on the trees.  This could have been taken a month ago or before.

13 thoughts on “We Have The Source, Assange On Deck, Zuckerberg Election Interference – Ep. 2355”