Ep 2645b – What Advantages Might Exist When You Know The Other Sides Playbook? The people are seeing the difference between Trump’s economy and Biden’s [CB] economy. The people are logically thinking now. The [CB] is doing exactly what the patriots want, the patriot’s knew there would be inflation, if there is inflation what does the [CB] do next. What advantages might exist when you know the other sides playbook? How do you expose the [DS]/Big Pharma and remove the pandemic at the same time. How do you expose election fraud, treason and crimes against humanity and then return if there is a pandemic, what must the patriots do, remove the pandemic? The [DS] is panicking they are realizing that the people are no longer controlled by their narrative and the people are talking amongst themselves. Time is ticking down, the [DS] knows this, time to take everything to the next level and create FF. Countermeasures in place.

This says it all pic.twitter.com/LV5aO62lW0 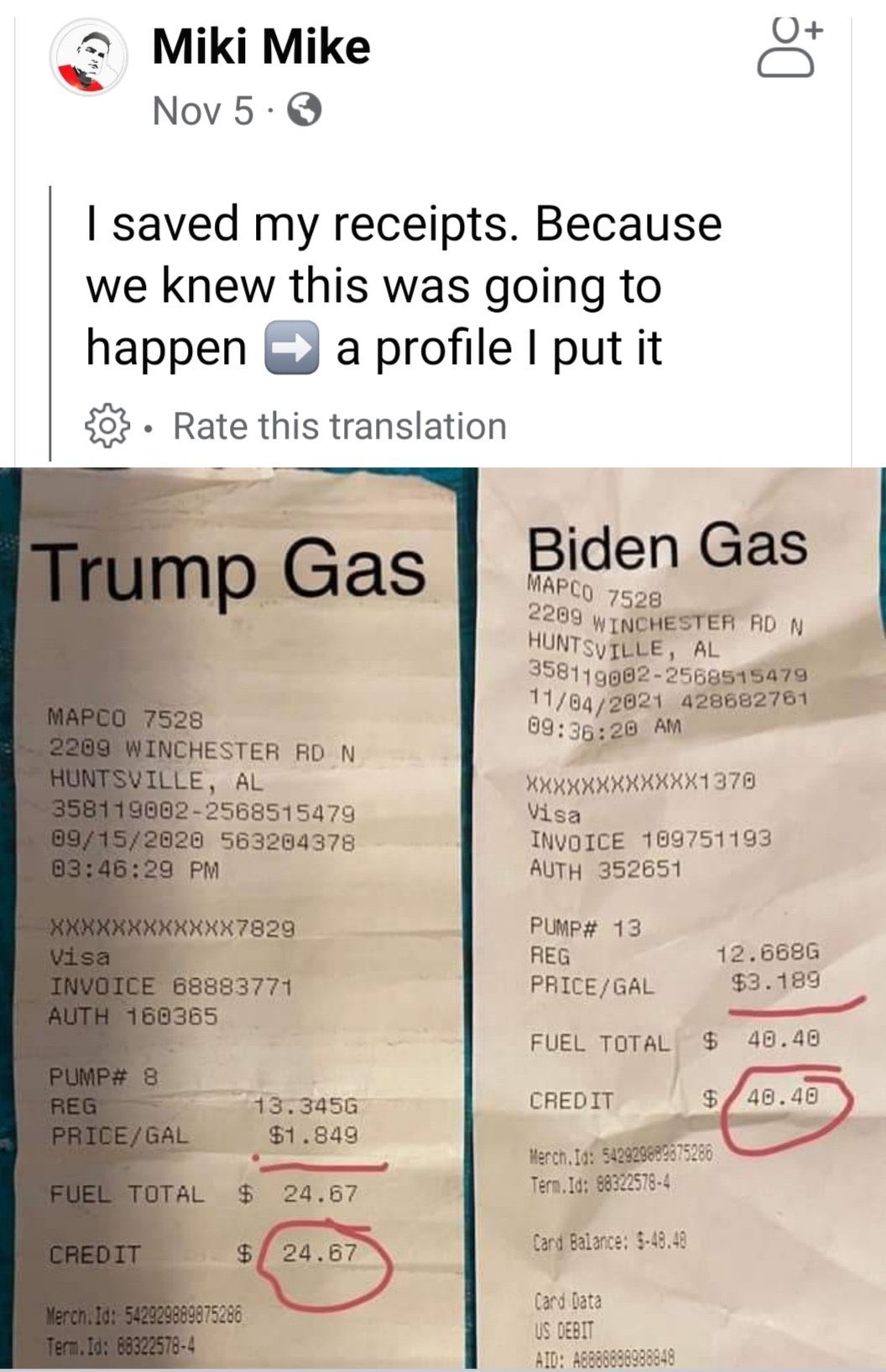 Russia and China ALREADY have their own systems and the two systems (SPFS and CIPS) are linked to allow cross-border interbank payments. Putin has been preparing for the “nuclear option” since 2014 when he started creating many parallel systems.

There should be a corporate boycott of the Olympics…it’s about the money not the politicians.

🚨 Breaking: Israeli Ministry of Health announced today that it will soon approve the 4th vaccine shot.

It will mean that all those with 3 shots who don’t get the 4th shot will have their Covid passes revoked (as happened to those with 2 shots).

Soon in your country.

Can you see what they’re doing globally? They’re testing the people with more and more extreme measures.

Why are CDC numbers conflating COVID-19 deaths with influenza, pneumonia, other?
Why are influenza deaths at [all-time] historical low levels vs years past [outside of standard deviation]?
Why are COVID-19 tests returning positive results on pawpaw’s and animals?
“Testing, Testing, Testing, Tracing, and Isolation.” – [Pelosi]
Q 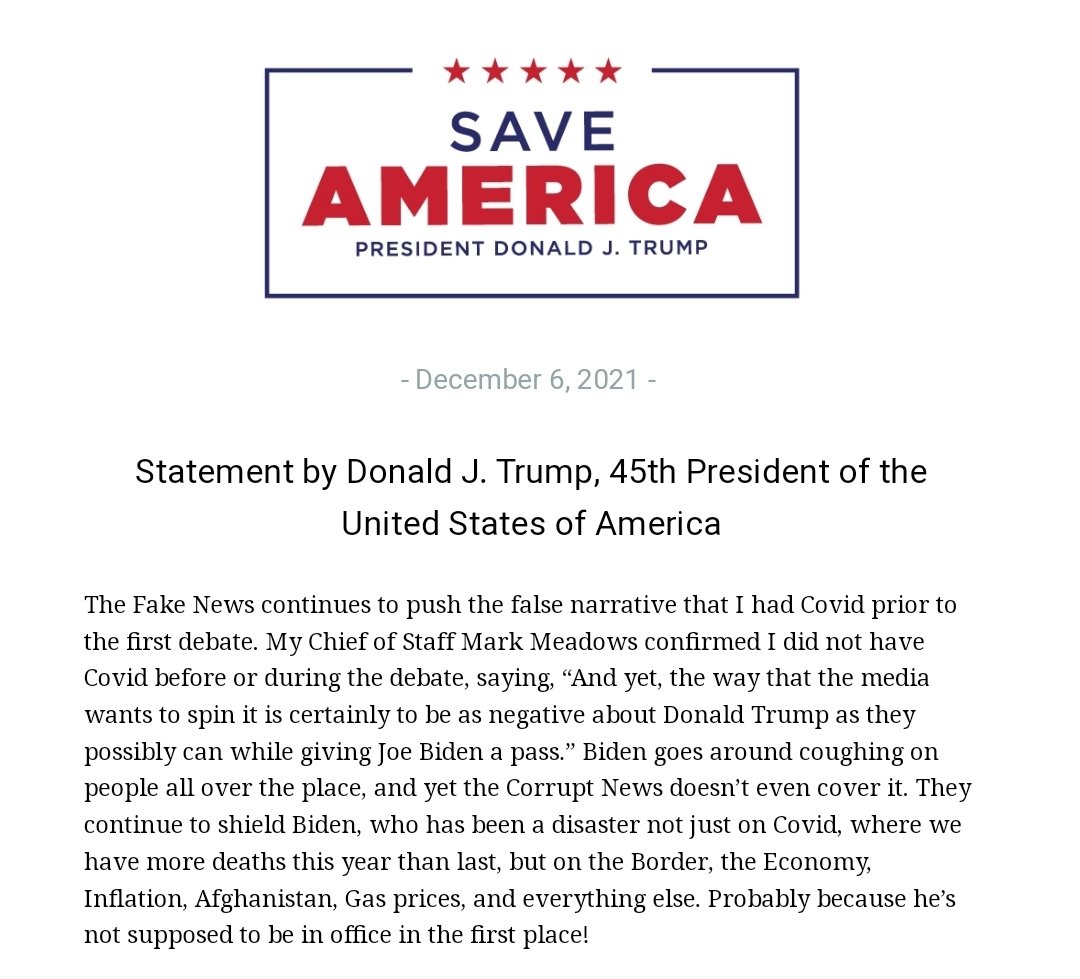 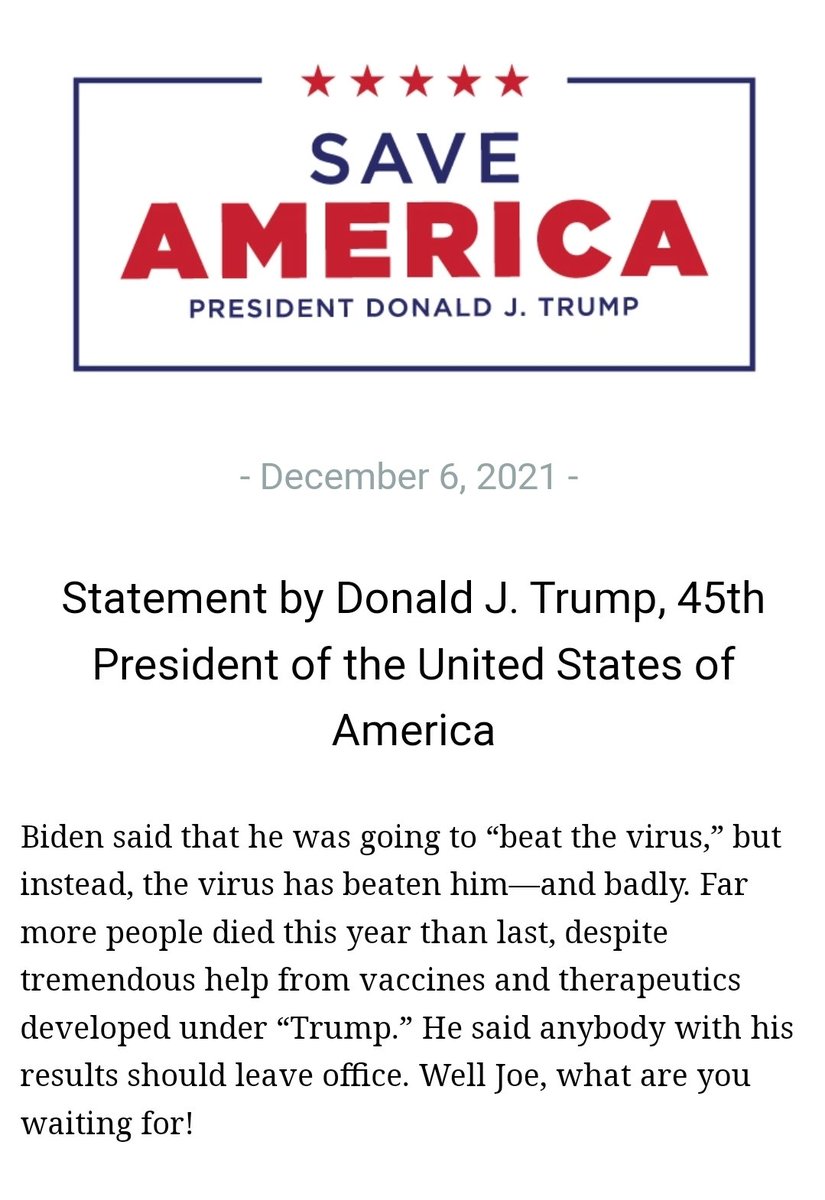 https://twitter.com/realDonaldTrump/status/1313959702104023047
Combat tactics, Mr. Ryan.
Q
In The Hunt for Red October, Capt.  turns the sub into the path of the oncoming torpedo, closing the distance before it can arm itself. 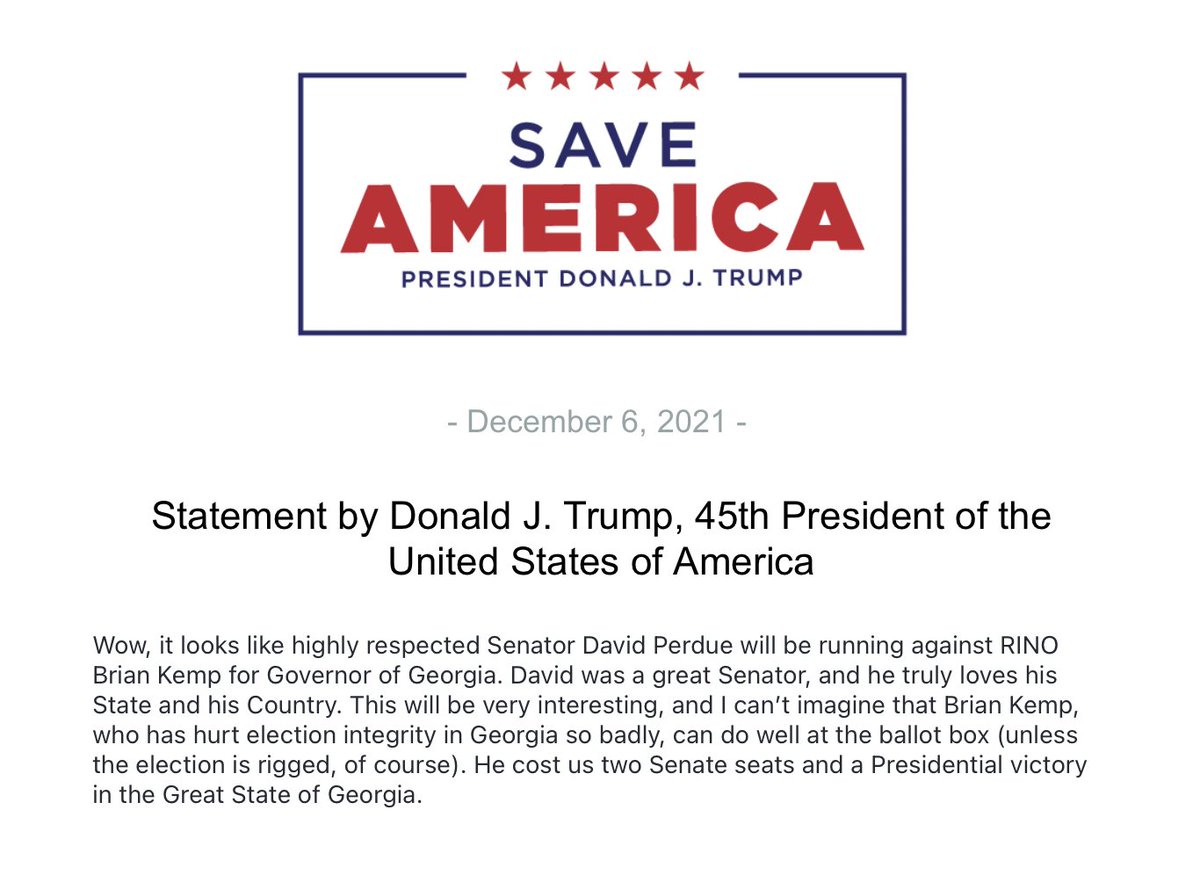 Trump SPAC under investigation by federal regulators, including SEC

Axios AM’s lead this morning: The right’s echo chamber is so much bigger than merely TV and radio. “Conservatives are building their own apps, phones, cryptocurrencies and publishing houses to circumvent the mainstream tech and media ecosystem…” https://t.co/6jVV48NdGX

I *believe* the first person to tweet about the supposed fascist march in DC was this pretty lady. pic.twitter.com/GMs2ALDNAi

She tagged a bunch of journos. pic.twitter.com/VXp8AVZYMs

She was immediately retweeted by the journos and activists, some of which l, like this guy, call themselves disinformation experts and fash hunters. pic.twitter.com/2MheTzUL7t

There is no google history for anyone named Sheryl Lewellen. She joined Twitter a few days ago. This video—which has 1M views—is her second tweet ever.

Her only other tweet is one asking for money. pic.twitter.com/gJi4fT5lp5

Kristofer Goldsmith claims to be an expert in the Patriot Front. So much so that he knows how they are going to travel — by Uhaul.

He tweeted about Patriot Front for the first time yesterday. And he was right about the Uhauls. Pretty good guess? pic.twitter.com/LKdomonQpF

Jon points me to a previous thread of someone claiming that “Sheryl” is an AI blend. Seems right. https://t.co/7idMo2Mi4J

Tons of other weird stuff here that’s already been dissected by smarter people than me. Media didn’t interview them or track their uhauls. They covered their faces. I don’t know what’s going on but if your bullshit detector isn’t redlining, you should get it looked at.

Lmao. “Sheryl” is now presenting herself as a Patriot Front account but also warning about the rise of Patriot Front. Ok! https://t.co/OP0gD8D1Xi

20% of the population is trying to indoctrinate the other 80% to believe that 2000 years of history, structure, cultural norms, and philosophy is suddenly wrong because they took a liberal arts course in college once and their neo-Marxist professor told them so.

11 thoughts on “What Advantages Might Exist When You Know The Other Sides Playbook? – Ep. 2645”