The patriots have done it, the economy is in a V recovery. The markets shot up right before the elections. The people are now awake, they see clearly, Trump can now move ahead with phase II of the economic plan, it’s going to be glorious. The [DS]/MSM are now making plans for after the elections, they already know they lost, this is a landslide like we have never seen before. The people are awake, they want something different, they do not want the [DS] plan. We are witnessing the birth of a new nation, this is just the beginning. A new world is coming. Indictments are coming, nothing can stop this, nothing. The patriots have been in control the entire time.

Strong Retail Sales Growth Points to the Resiliency of Consumers

Brennan is worried about AG Barr getting another 4 years to investigate #Spygate. What he really wants is one of the most important investigations in history “tossed out.”

Al Qeada has called on all “lone wolfs” in the EU to begin attacks today.

If you or your family is there, remember every politician who allowed unvetted refugees into your country (and Biden wants in the US), allows “no go zones” or refuses to go after jihadis as it gets ugly.

Do not lose heart. (Vote.) https://t.co/ZMjIUqV2jb

Remember when Hillary SWORE BY mail-in voting? I guess she realized that scheme wasnt going to work…

Biden campaign manager Jen O’Malley Dillon: “We continue to have multiple pathways to 270 electoral votes” says they can win 270 even without PA and FL

You can hear the Biden campaign beginning to crumble. They are frightened…

The Amish are not playing around today pic.twitter.com/S3vIy3oMYR

“D.O.J. should be prepared to go to court on this — it’s Election Day, not election week or month,” said Tom Fitton, the head of the conservative group Judicial Watch.https://t.co/q8hKxEW83U

President Trump suggested on Tuesday that he does not a have a concession or acceptance speech prepared.

JUST IN: Malawi says it will open a full embassy to Israel in Jerusalem, becoming the first African nation to do so in the city (Reuters). 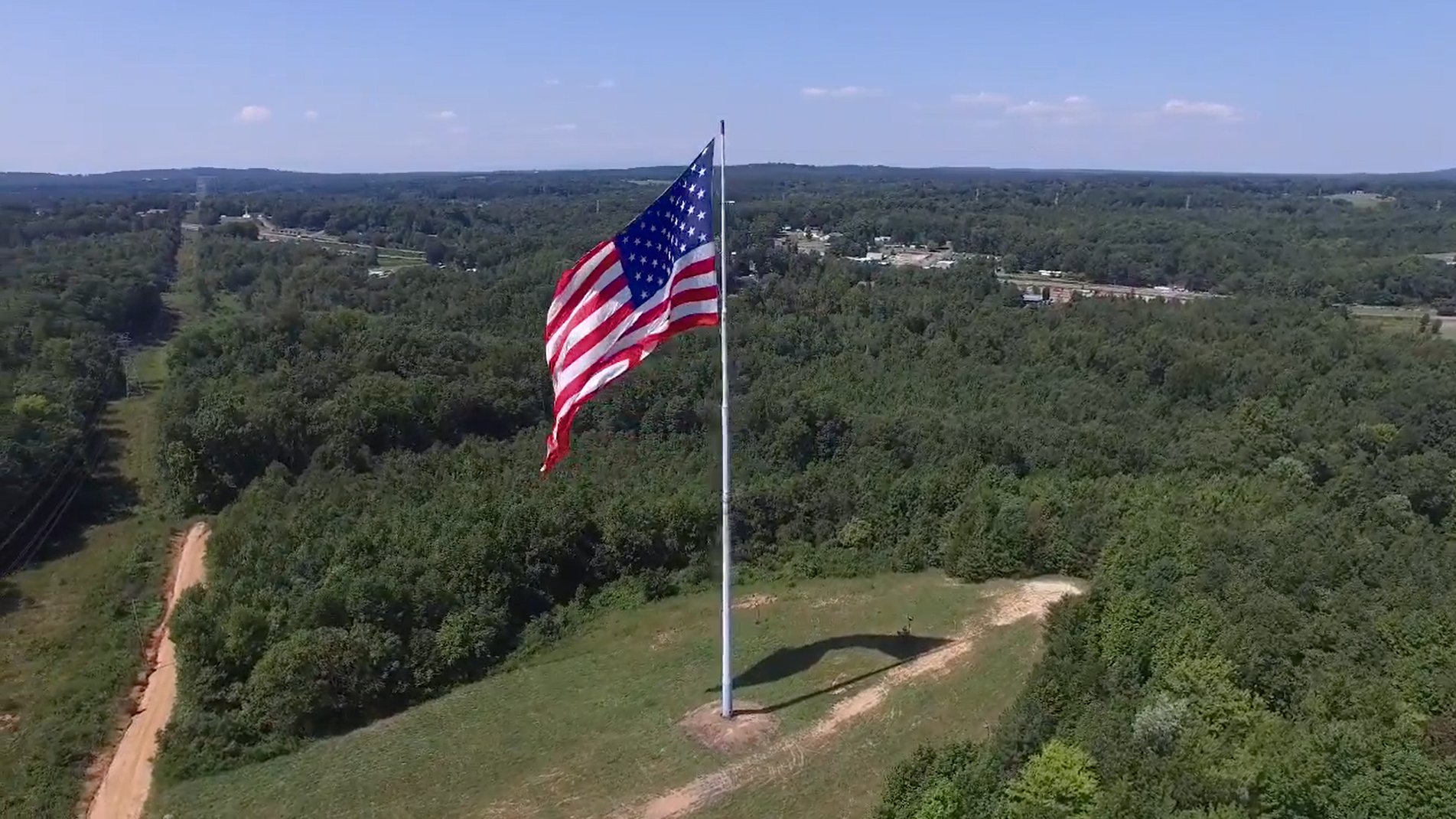 https://www.youtube.com/watch?v=9tjdswqGGVg&list=PLr4E97YzUfEMIr23hzOBmk9mg-z8TDOXj
that this nation, under God, shall have a new birth of freedom and that government of the people, by the people, for the people, shall not perish from the earth. – Abraham Lincoln Nov 1863
Together we win.
Q

>>924151
Your trust & faith in us is enough.
You elected us to do the heavy lifting.
Enjoy the show.
BIRTH of a NEW NATION.
NEW WORLD.
Q
In the coming hours the media will realize Trump can win this election.
POTUS will win enough states outright that contested states won’t matter.
Tonight CloutHub will be hosting Decision 2020 coverage featuring Tracy Beanz, Founder of UncoverDC, Larry Schweikart, Ph.D.,  , and Richard Baris, the nations most accurate political pollster who was the first to call a Trump Victory in 2016. The Coverage will be on Channel 100. www.clouthub.com/decision2020

19 thoughts on “What You Are Witnessing Is A Birth Of A New Nation, Indictments Coming – Episode 2319”