Skip to content
Reports
May 20, 2020May 21, 2020 x22report
SPREAD THE WORD
11,410
The MSM are right on schedule, they are now pushing that the economy is a disaster, they are calling it Trump economy, no longer are they calling it Obama’s economy.  The pieces are in place, Trump has prepared the first wave for the economic recovery. We are now seeing mortgage apps increase again. Trump signs the EO instructing gov agencies to deregulate. The [DS]/MSM are struggling, more states are opening, businesses are opening, the numbers are declining, people are learning about HCQ. Is this about the virus or something else? The declassification is being dripped out, more and more are brought into the mix showing they are corrupt. When do birds sing? The people must be shown, people need to see and understand, united not divided is the only way.

Trump’s economy is a disaster

Linick was tasked by Mendenedez and Harris to go after Pompeo’s “conspiracy claims” about Yovanavich and Quid Pro Joe. h/t @BabeReflex_8 pic.twitter.com/1xDwVYKRk4

But then almost all at the same time look what happens.

Linick is fired for unknown reasons, then yesterday the audio is released that in fact, Pompeo was right about everything Menendez and Harris sent Linick to prove.

Here is the request to Linick. https://t.co/KFbZzmJ00T

And who is super pissed off now?

And BOOM! 💣#BREAKING!🔥@SecPompeo responds to Menendez!

Not only was Menedeztarget for bribery, but he was also accused of taking a “sex vacation” with underage girls at the

And Bob isn’t the only one to get some kiddie play at Casa de Campo.

Bill Clinton was said to have some romps there also! https://t.co/J3g1dILnEA

Update on the New Jersey gym that opened up. The police is now standing outside harassing everyone that comes out. One man was arrested for not giving his name. pic.twitter.com/59JY9w9cD5

**BREAKING** The Fraternal Order of Police in Warwick, Rhode Island refuse to enforce the Governor’s mandatory mask order… stating it’s overreach and they “refuse to kick the community when they are down” pic.twitter.com/atuQtEghEp

I grew up on a Virginia farm, Mr. President—our potatoes are fine. And as the only medical doctor among our nation’s governors, I suggest you stop taking hydroxychloroquine.

Let’s all get back to work. https://t.co/eay8saxcK1

“Survey from Jackson & Coker shows an overwhelming majority of doctors would prescribe hydroxychloroquine or another anti-malaria drug to a family member suffering from Wuhan coronavirus.” https://t.co/uMITOGlKiY

The Fake News knows this. Thanks Katie! https://t.co/bUbgAylOcB

It’s a Marathon Not a Sprint

Why Are the MSM and D’s Censoring and Attacking Anything About HCQ?

“In Costa Rica we have been applying hydroxychloroquine since we had a meeting by teleconference with personnel in China who attended the emergency in the cities of Shanghai and Wuhan,” explained Ruiz.

That videoconference, offered by the Chinese Embassy in Costa Rica, ​​took place on the night of March 18. It included, among others, the director-general and the director of epidemiology of the Chinese Center for Disease Control and Prevention (briefly as China CDC).

“We decided to ask for help from those who have gone through this. The experts from Shanghai and Wuhan gave us recommendations for patient management. We were told that it is key that a mild or moderate patient does not become severe. They explained that they used hydroxychloroquine for this, but never azithromycin (an antibiotic for respiratory infections) due to the associated cardiac complications,” Ruiz said.

In the group of 88 patients recovered up to Friday, April 17, the use of this drug has allowed covid-19 control tests to be negative, he added.

Marjorie Obando confirmed that up to Thursday, April 16, hydroxychloroquine treatment had been given to 1,361 people, including cases suspected of being infected. Of these, 498 corresponded to confirmed patients.

“Hydroxychloroquine was used in Shanghai as the first line of treatment.”
USA lockdown v China lockdown [non Wuhan][days]?
MSM [D]s ‘vested interest’ in censoring and attacking anything re: HCQ?
Why?
Q

Anyone ask her why she felt she needed attorney advice to send herself an email!!? Why not send it to the attorney!?

We all wondered why the names of so many Obama Treasury Department officials appeared on the list of those who requested unmaskings of Gen. Michael Flynn’s telephone calls. The requests all came on December 14, 2016 and were made by then-Treasury Secretary Jacob Lew (Lew made a second request on January 12, 2017), then-Acting Assistant Secretary of the Treasury Arthur “Danny” McGlynn, then-Acting Assistant Deputy Secretary Mike Neufeld, then-Deputy Secretary Sarah Raskin, then-Under Secretary Nathan Sheets and then Acting Under Secretary Adam Szubin.

Sarah Raskin is married to anti-Trumper Rep. Jamin B. “Jamie” Raskin (D.-Md.), who served as one of the House Managers in the Senate impeachment trial.)

https://twitter.com/ttp13526/status/1263151872812040193📁
Why was Dr. Fauci, a health expert, just a few months ago telling us masks were harmful & unessential to those of us who aren’t infected? Why do we need masks now!? What’s changed since March? S52 E23 – Air Date: March 8th, 2020
Reconcile.
Q
During the surge birx and fauci never wore a mask, each person in the whitehouse is either tested or their temparatures are taken, as the country is opening up and the numbers are declining and the pressers is held outside he decides to wear a mask, the [DS] players don’t want the country opening up, they don’t want people going back to their everyday lives, if they do they lose control, lose control over everything.

A Senate committee voted to subpoena documents from a consulting firm associated with the work of the former vice president’s son in Ukraine.

HE SENATE HOMELAND Security and Governmental Affairs Committee on Wednesday voted to authorize a subpoena related to the GOP’s investigation into Hunter Biden and Ukrainian natural gas company Burisma Holdings, exacerbating partisan tensions months out from the 2020 election.

Senate Homeland Security Committee Chairman Ron Johnson of Wisconsin set up a vote to subpoena Blue Star Strategies, a consulting firm that worked with Burisma while Biden sat on the company’s board and faces allegations of trying to influence policy at the State Department. The committee advanced the subpoena in a party-line vote. GOP Sen. Mitt Romney of Utah has previously expressed concerns about the investigation targeting the Bidens but joined the other seven committee Republicans to vote in favor of the subpoena.

The subpoena vote was originally intended for a former Blue Star consultant to produce documents but was scrapped in March and tailored to instead subpoena the firm directly. Plus, most committee work was put on hold as the coronavirus pandemic hit the U.S. and largely sidelined Congress over the past few months.

PAN-DEM-IC
DEM–PANIC
Fear [vote-by-mail] and obey [stay inside or face death or arrest] tactics push will end +1 [election day].
Reconcile:
Release of convicts from prison [evil releases evil].
Do these people care about your well-being?
Do these people love America?
Do anything to regain power?
Q

People fell asleep long ago.
People gave up control.
People have been compartmentalized [divided].
Divided you are weak.
Divided you are taught to fight each other.
Race v race
Religion v religion
Class v class
Gender v gender
Unity is what gives people strength.
Unity is what gives people power [collectively].
Power over government.
Power over [The Invisible Enemy]
UNITY CREATES PEACE.
UNITY IS HUMANITY.
THE WORLD IS WHAT WE MAKE IT.
Q 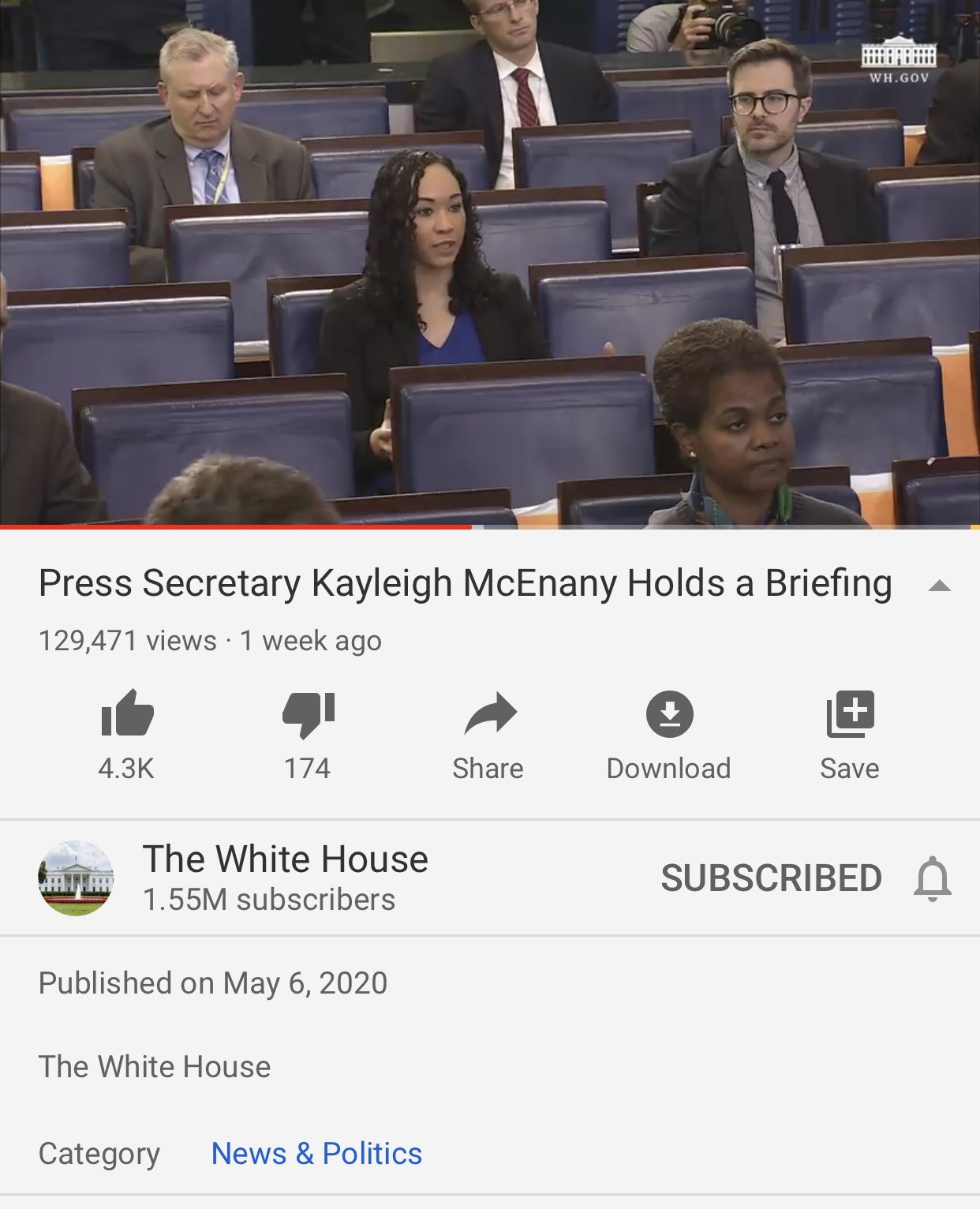 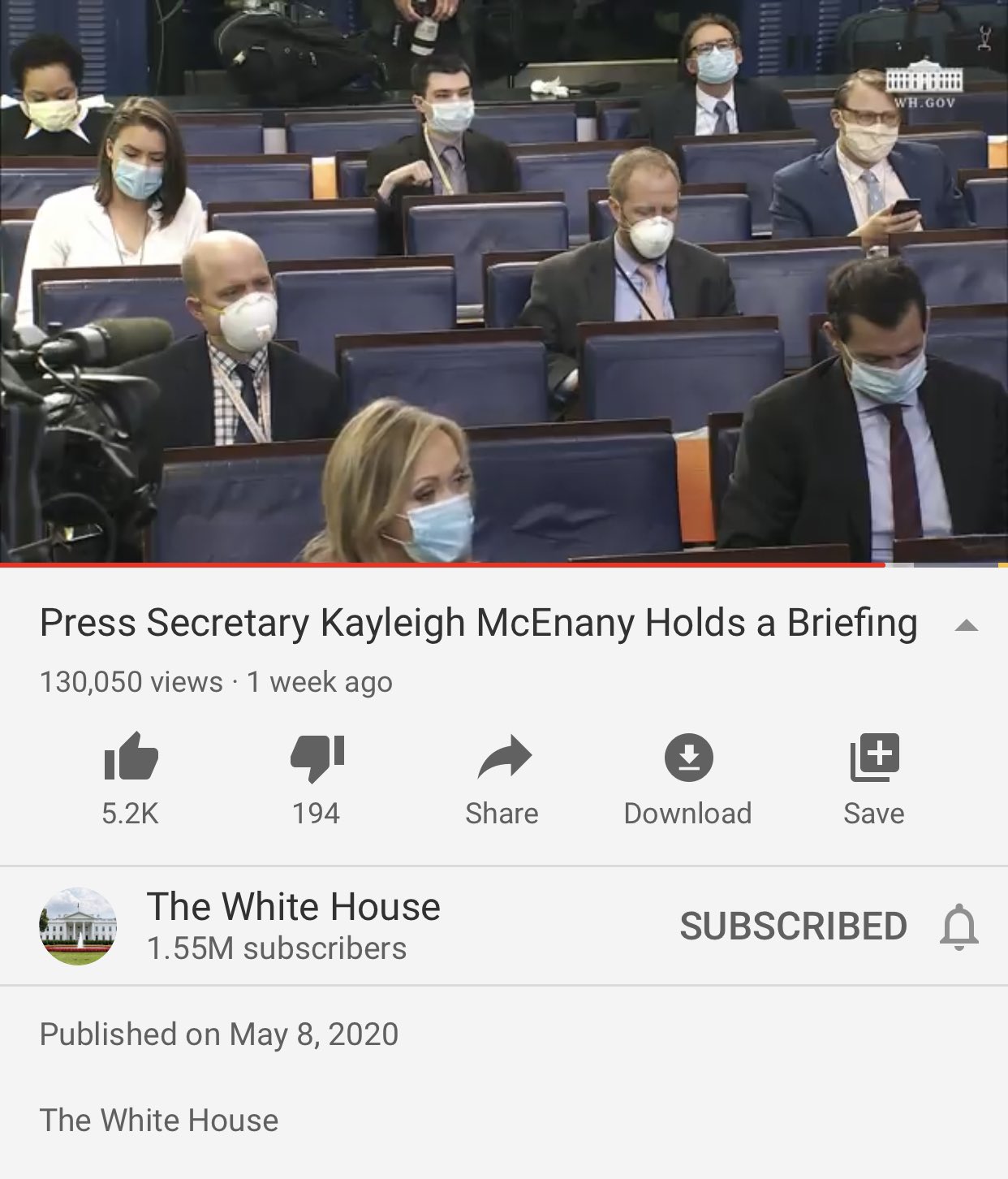