Ep 2855b – A Clean House Is Very Important, Carpet Bombs Then MOAB The economy is breaking down under the Biden administration, companies are now talking about hiring freezes and layoffs. People can now see the difference between each state. The IRS was shutdown when trying to go after alternative currency. The patriots are now building the case of election fraud, each day the carpet bombs are being dropped and the irrefutable evidence is being made public. Trump is building the offensive and at the same time he is allowing the [DS] players to destroy themselves. Trump is the bait and he is drawing them in and trapping them in their own agenda. Soon the MOAB is going to drop and the [DS] will react to this, trap set. Warmed and prepped.

You’re number 3 in rate of homelessness.

Florida added over 70,000 private sector jobs in the month of July. Despite the failures of the Brandon administration, Florida has surpassed pre-pandemic numbers thanks to the leadership of Governor @RonDeSantisFL. 💪 pic.twitter.com/SArZJKvZcJ

A three-judge panel of the U.S. Court of Appeals for the First Circuit has unanimously ruled in Harper v. Rettig that taxpayer James Harper can take the Internal Revenue Service (IRS) to federal court for gathering private financial information about his use of virtual currency from third-party exchanges without a lawful subpoena.

Judge Kermit Lipez, writing for the majority, rejects IRS’s argument that the AIA bars Mr. Harper’s suit because it seeks to restrain activities related to the assessment or collection of taxes. He notes that CIC Services provides clarity that “information gathering” is a “phase of tax administration procedure that occurs before assessment [or] collection.” Judge Lipez concludes that since IRS’s activities against Mr. Harper “clearly fall within the category of information gathering … the [AIA] is not an applicable exception to the United States’ waiver of sovereign immunity.” Indeed, as the Supreme Court explained in CIC Services, where, as here, there is no “tax penalty” at issue, then the case is a “cinch,” and “the suit c[an] proceed.”

Mr. Harper had contracted with third-party virtual currency exchanges to protect his private information against unlawful government intrusion. Despite his efforts to ensure his records were properly safeguarded, IRS took the data of Mr. Harper and thousands of other cryptocurrency holders from virtual-currency exchanges without reasonable suspicion and without providing a pre-data-collection notice and opportunity to contest IRS’s dragnet operation. In ruling that the district court has subject-matter jurisdiction, the First Circuit has ensured that the IRS can be held accountable for this violation of Harper’s Fourth and Fifth Amendment constitutional rights.

The MEMO is ONLY THE BEGINNING>
THE SHOT HEARD AROUND THE WORLD.
Q

Twitter allows accounts to hide replies and block people, which prevents them from commenting and seeing future tweets. The New York State Senate’s account takes advantage of these features to hide criticism of legislators and legislation.

This is the Democrat Hive-Mind

Garnering an estimation of over 50 billion impressions since just 2019 — DemCast aims at manipulating public opinion surrounding the topics of COVID, war with Russia, January 6, and even swaying local elections throughout all of the 50 states. 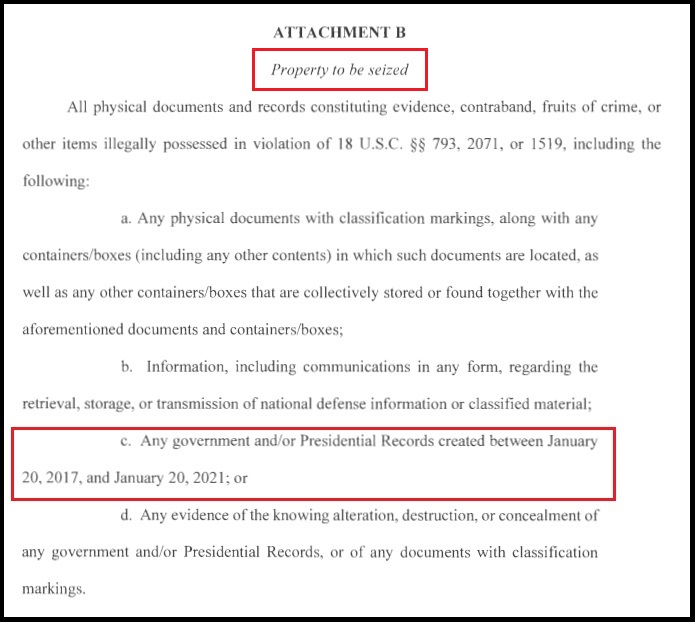 And keep it in mind in the weeks ahead