Skip to content
Reports
June 4, 2021 x22report
SPREAD THE WORD
The people are now seeing how the economy is not working for them it is working against them. The people are experiencing the economy turning and the people will soon reach the precipice. The [CB]s are trying to regain the narrative but the people are not buying what they are selling. The [DS] is now being exposed to the people a little at a time, it had be done slowly in a way that people would accept it. Now the people are learning that they were lied to about the pandemic. The [DS] players are on the defensive and the patriots are hunting them down and exposing them. The election were a setup for the [DS], it was a sting operation. Trump knew they were going to steel it and he allowed it to happen, why, they wanted to capture the data in real-time, the evidence that was captured cannot be created or modified later on it had to be done at the exact moment it was happening. When Trump said we caught them all, the election was rigged he has the evidence. Optics are very important, so the forensic audits must show the cheating, Mike Lindell will show the cheating from foreign actors. Ep 2495a – Now The People Are Feeling Economic Turning, The Precipice

Under the Trump Administration, workers across America went back to work in unprecedented numbers.

Under the Biden Administration, workers are paid to stay at home until they become reliant on the government for everything. https://t.co/Tf8JPsFIDP

Just over a week ago, my abuela fell ill. I went to Puerto Rico to see her- my 1st time in a year+ bc of COVID.

People are being forced to flee ancestral homes, & developers are taking them. pic.twitter.com/wnRxLalA2D 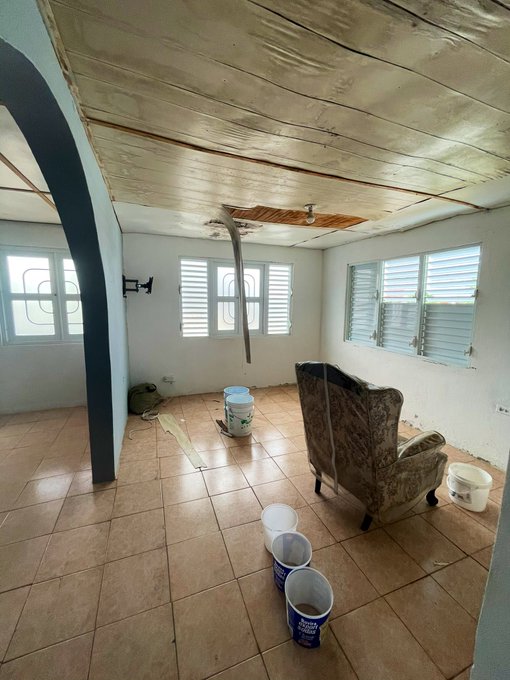 The Go Fund Me campaign to raise funds for @aoc’s abuela has already passed $40,000.
Today t I learned that you actually don’t need the government to do nice things for your grandparents.

Facebook’s ruling is an insult to the record-setting 75M people, plus many others, who voted for us in the 2020 Rigged Presidential Election. They shouldn’t be allowed to get away with this censoring and silencing, and ultimately, we will win. Our Country can’t take this abuse anymore!

Our government has allowed corporate monopolies to essentially overpower our constitution and our society.

And in 2021, a new platform will challenge Twitter… https://t.co/5ZhLPMSdHd

Why would FB suspended Trump for 2 years. If you notice it is after the 2022 election. Do you really think after the election they will just bring his account back up. No. Does he care no.  I would expect to see heavy censorship across all these social media platforms as we approach the 2022 elections. I would also expect a communication blackout when election fraud data is presented to the public.

Fauci was also advised of the hemoglobin link in April, which should have resulted in recognition that mechanical ventilation is completely useless. Instead, they continued to punch holes in people’s lungs and refuse proper treatment.

Fauci was informed about Ivermectin, N-Acetyl-Cysteine, other antivirals as early as April 2020. pic.twitter.com/ADKXOKYe0h

Fauci knew about aerosol transmission as of February 2020. He knew all along that masks were useless (they don’t work on aerosol except maybe vented N95) pic.twitter.com/q80Cko8f9b

Poasting a partial list of primary sources for why I believe these clowns were behind SARS-CoV-2 pic.twitter.com/n34a4OtQgz 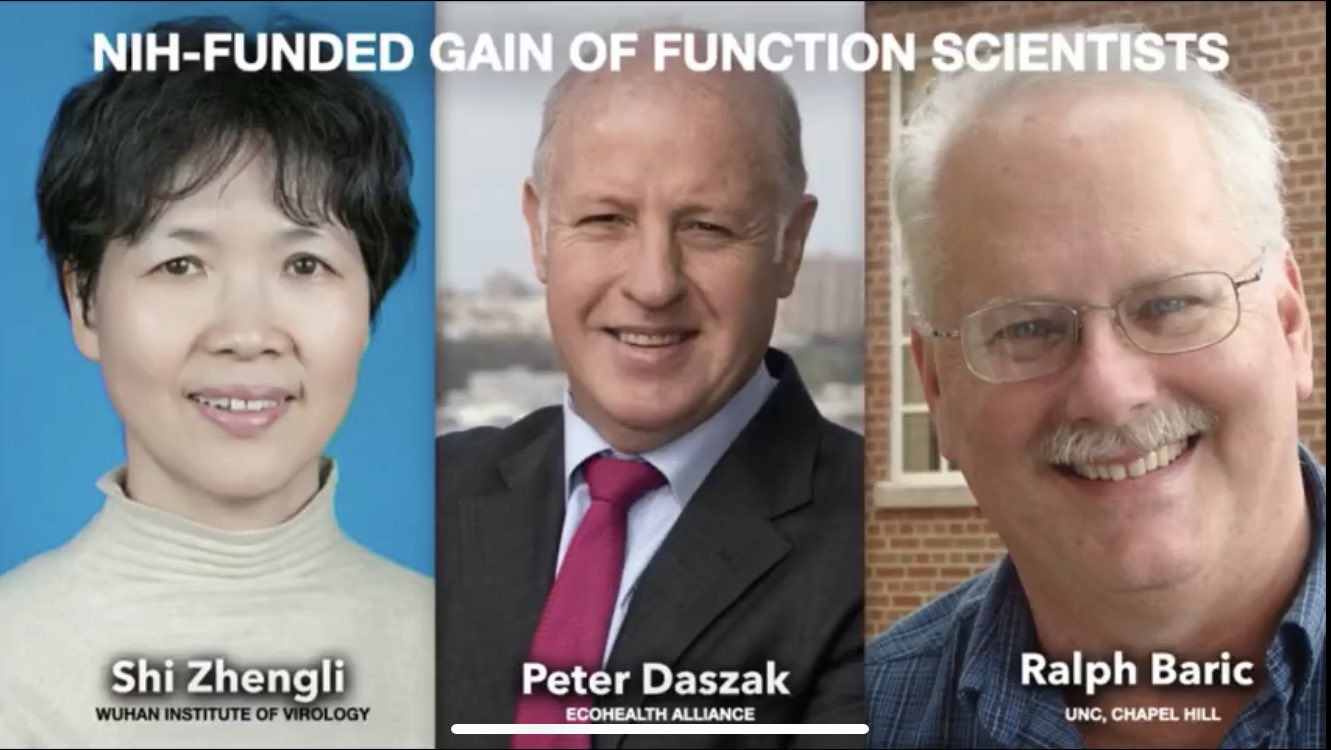 So Bill Gates’ name shows up more than 2 dozen times in the Fauci emails. Who wants to bet that those were not ignored or too long to read for Fauci?

I bet Bill got lots of attention while actual doctors/scientists were ignored because that would mean future TV time for Dr Evil!

🚨 BREAKING → Just sent a letter to Democrats demanding they call Fauci to testify before Congress.

We now know his emails contain evidence on COVID’s origins and the Wuhan lab.

Democrats are out of excuses to keep covering for Fauci and China. Americans deserve answers. NOW. pic.twitter.com/MqV3bNmkbm

Great patriots led by State Senator Doug Mastriano, Senator Cris Dush, and State Representative Rob Kauffman went to Maricopa County, Arizona, to learn the best practices for conducting a full Forensic Audit of the 2020 General Election.  Now the Pennsylvania Senate needs to act.  Senate President Jake Corman needs to fulfill his promise to his constituents to conduct a full Forensic Audit.  Senator Dave Argall, Chairman of the State Government Committee, has to authorize the subpoenas, if necessary. The people of Pennsylvania and America deserve to know the truth.  If the Pennsylvania Senate leadership doesn’t act, there is no way they will ever get re-elected!

If the patriots knew the playbook of the DS, that they were going to hack into colonial pipeline, meat suppliers and other smaller hacks, would this make it easier to accept a hack into the election system

It seems Jenna Ellis is showing her true colors

Respectfully, Mike Lindell should go back to law school… for the first time. 🤷🏼‍♀️ #WarRoom

ET with his lit up finger, Dark to light