Ep 2749b – An Informed [Awake] Public Holds All The Keys, Expand Your Thinking, Pain & Panic Ep 2749a – The Good Guys Have Set It All In Motion, The Economic System Will Return To The People
Inflation accelerated to 8.5%, this is the highest in 40 years. People are feeling the pain, as this continues the people will want accountability. The Biden admin continue to blame Putin, but all evidence point to the Biden Admin. Inflation is a tax without representation. In the end the people will take back the system. The [DS] has been played. The patriots know the playbook and they are removing all [DS] assets and ammunition. The [DS] is feeling panic and pain. The public holds all the keys, they just forgot how to the play the game. Momentum is building and the [DS] knows they will not be able to stop it. There more good people helping to bring down the [DS] system than people realize.

8.5% inflation. The highest in 40 years. This is what Democrat policies get you. You just got an effective 8.5% pay cut, but don’t worry I’m sure all the Pelosi Dems in DC who are insider trading legally will make up for that difference and be fine.

You, however are screwed!

Remember when Biden gave you a ONE TIME $1200 kickback in his “American Rescue Plan," that printed $2 trillion out of thin air. Democrats will now cost the avg American over $5000 PER YEAR that this continues in higher costs due to inflation! Great work!

Sky-rocketing inflation is just the appetizer for the major recession that’s coming. To reduce the money supply, the Fed will have to jack up interest rates, which will strangle an economy that is already on life support and cause asset prices to crash. Congrats, Lockdowners.

Every wind turbine has a magnet made of a metal called neodymium. There is over 5500 pounds of it in each of these behemoths. The mining and refining of neodymium is so dirty and toxic it involves repeated boiling in acid, with radioactive thorium as a waste product. #GreenEnergy pic.twitter.com/EJeMWByqOI

.@abigaildisney on @ReliableSources: “If you were to erase every reference to gayness and gay people from the planet, which is sort of what the ‘Don’t Say Gay’ bill feels like, will children not become gay? Do they need to be recruited and groomed, or are people just gay?" pic.twitter.com/J4bN0VM9kY

According to the nation's leading expert on school sexual abuse, "red flag grooming behaviors" include "personal disclosure of adult sexual activity and preferences, and questions to students about their sexual lives."

Due to the condition and stability of HB’s liquid damaged MacBook Pro, John Paul Mac Isaac was unable to perform a block recovery or a true clone of the drive. Instead, he performed a manual data copy from the intermittently powering off laptop. He was successful in recovering the contents of the user’s home folder, a total of around 220GB of data off the 256GB non-removable SSD.

Due to the differences between the original, more efficient APFS filesystem and the HFS+ filesystem used on the target 500GB SSD sent to Rudy Giuliani’s office, the size of the home folder ballooned to nearly 300GB.  The 500GB SSD reported 200GB free and 300GB used, even though there was only around 220GB of accessible data on it.  Because these were new SSDs and no other data was recovered besides the home folder, it would be impossible to recover ‘additional’ deleted files from Hunter Biden’s laptop.

Claims that an additional 450 GB from the copy of the laptop drive is false because a copy based on a drive that originated from John Paul Mac Isaac’s image didn’t have this amount of storage capacity in the first place.  It is technically impossible to recover 450 GB of erased data from a 256 GB drive source.

The widely reported pervasive fear among the Twitter workforce that Elon Musk may endanger or even end their systemic censorship regime illustrates how central of a tactic internet censorship has become for US liberalism. Information control is vital to their worldview. 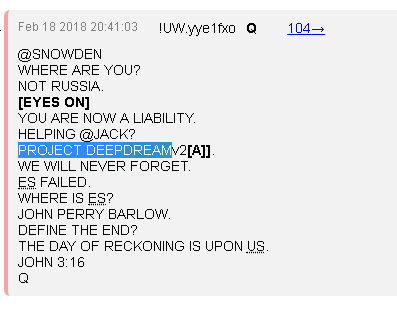 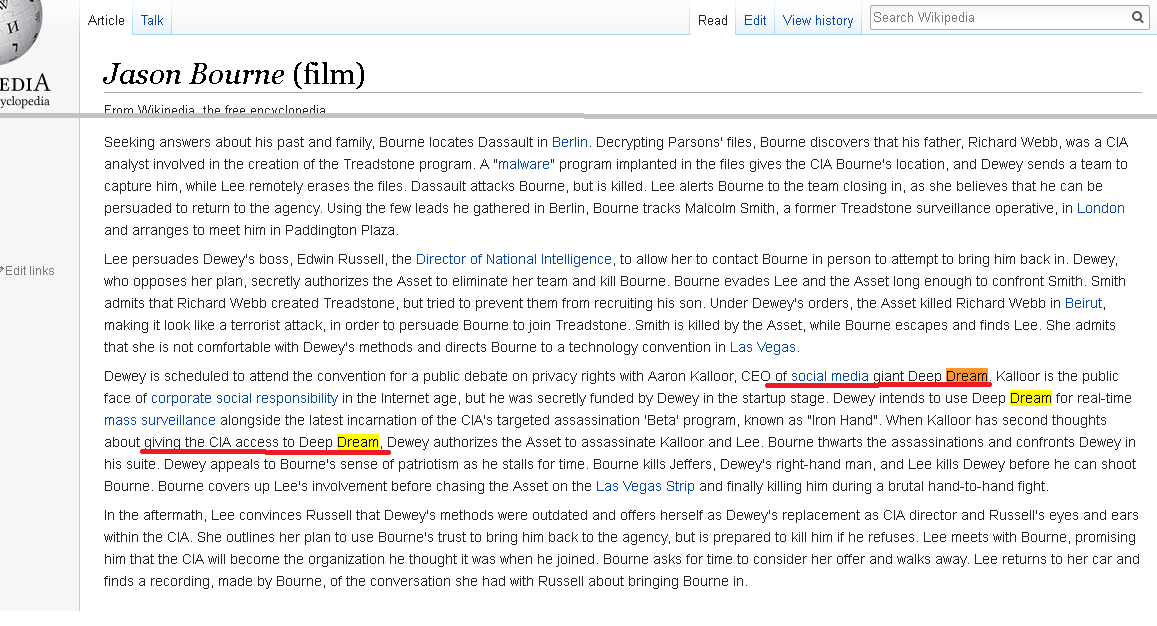 New York City subway passengers clamor to escape a subway car – some of them visibly injured – after CBS New York sources say a gunman opened fire and threw a smoke bomb onto a train. Multiple people were shot and more than a dozen were injured, authorities said. pic.twitter.com/IO9Tdr9Fe8

NYC Police Commissioner’s description of the suspect: “He is being reported as a male, black. Approximately 5 feet 5 inches tall with a heavy build. He was wearing a green construction-type vest and a hooded sweatshirt; the color is grey.”

State pandemic performance by the NBER,

Please consider the Final Report Card on Response to Covid-19 by the NBER.

The study analyzed the economy, education, and mortality.

For all the pissing and moaning about Florida Governor Ron DeSantis, not only was Florida #3 in keeping schools open, Florida was #6 overall. 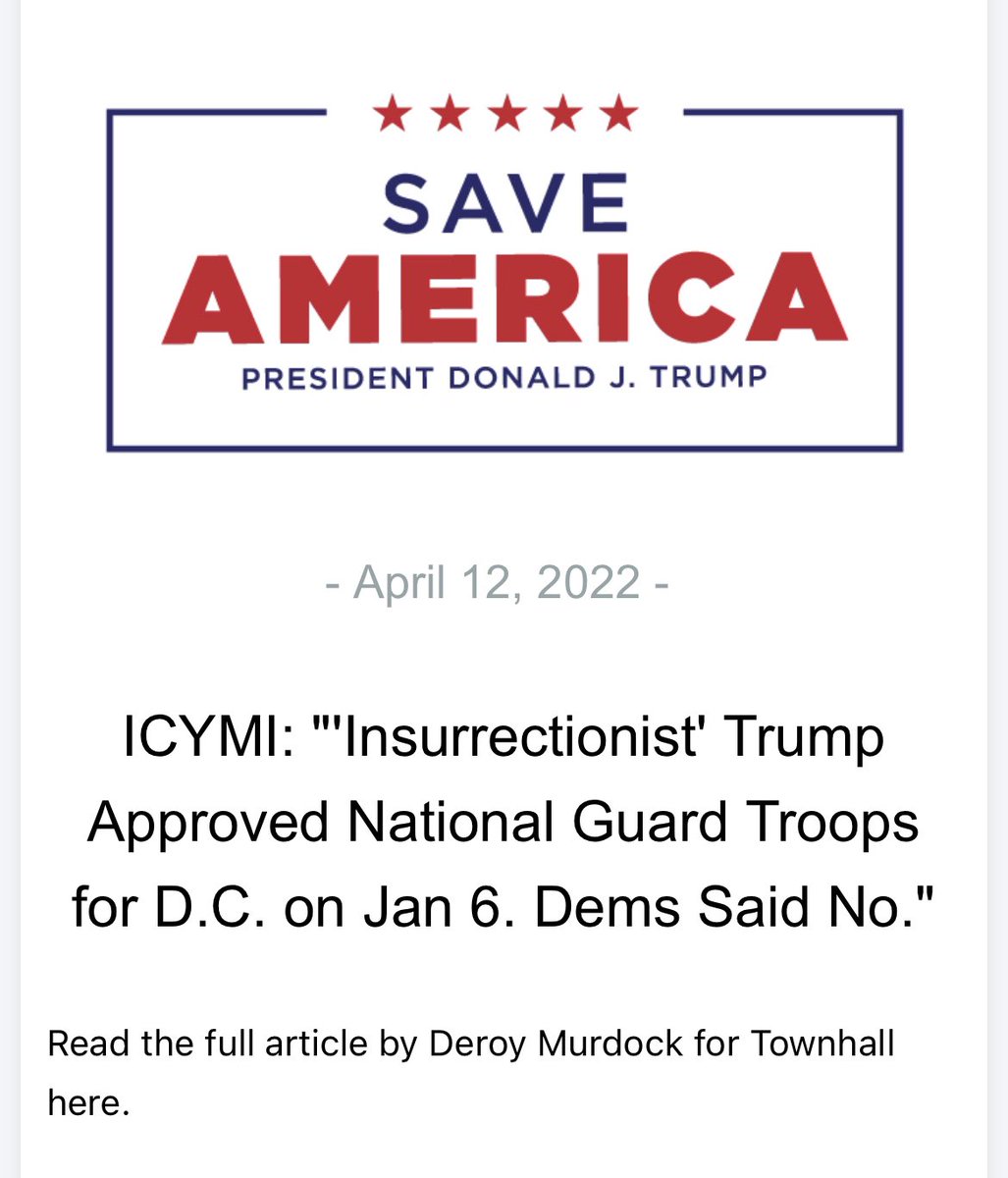 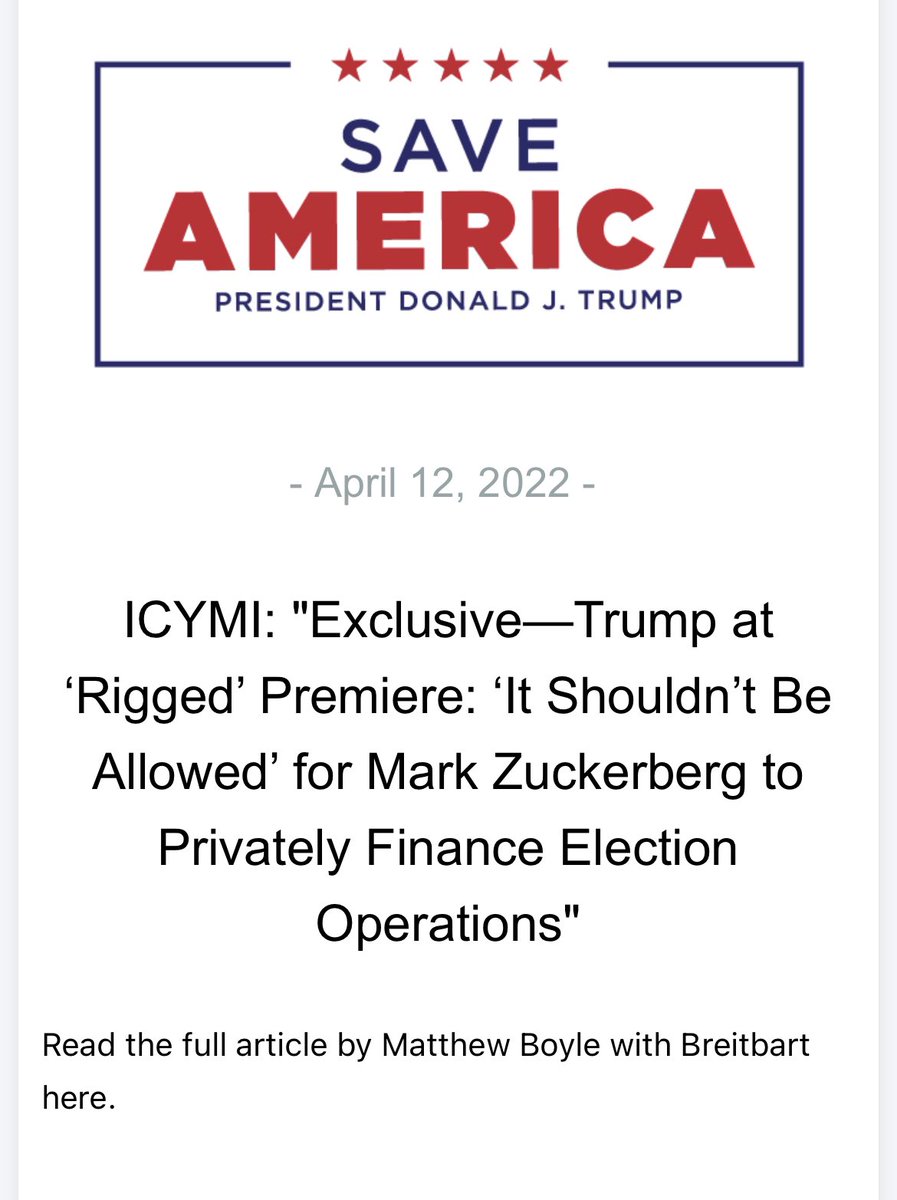 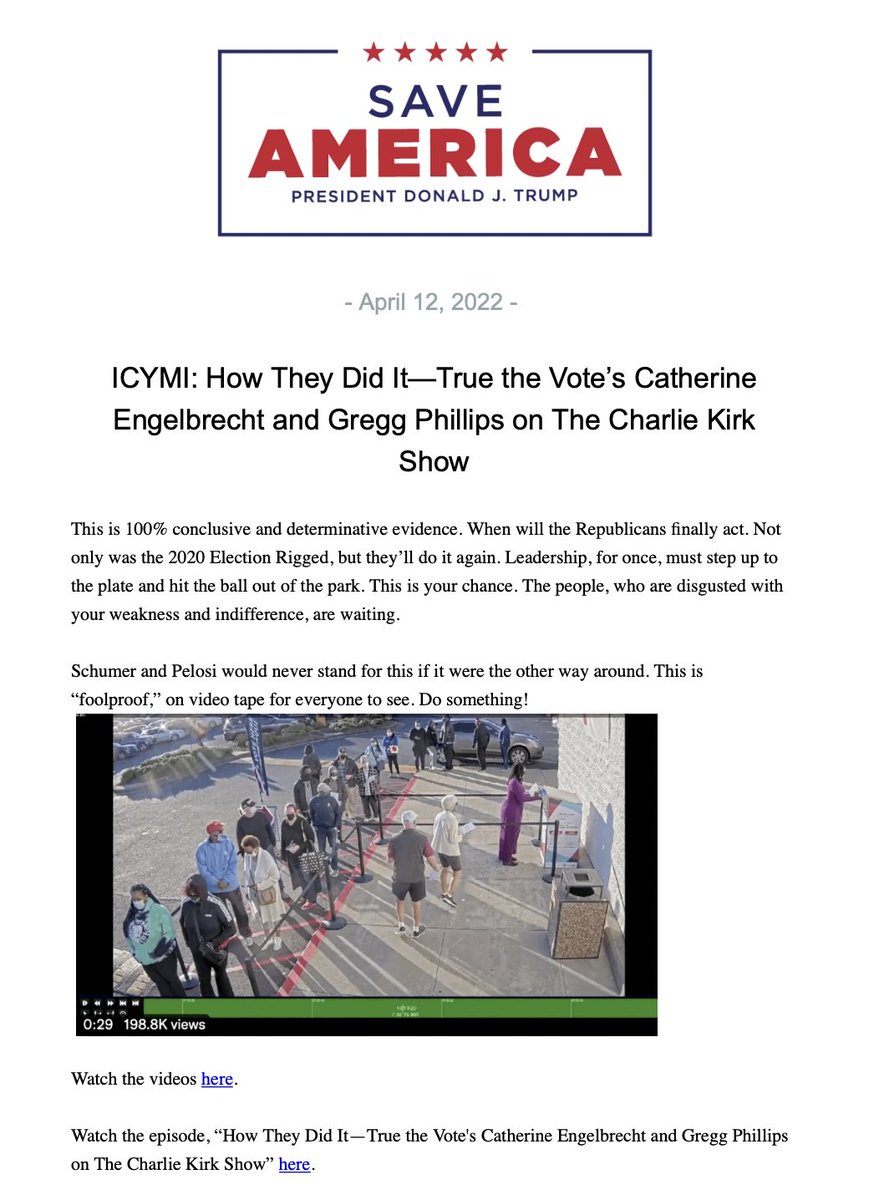 When does NDA expire re: DrudgeR sale to foreign entity?
Think 2020_P election +1.
[removal [blackout] coming of pro_POTUS accounts]
Win by any means necessary.
All assets will be deployed this election.
Sleepers [Pro] will shift position [Nay].
[Paul Ryan_Fox]
Q