Ep 2632b – At What Stage In The Game Do You Play The Trump Card? Message Received The fake news is now spinning the news that inflation is not bad all you need to do is cut out things that you purchase, you can do without and you will be happy. The BBB does nothing for the American people but everything for the [DS]. The [CB] has just admitted that Crypto would destroy their system. The [DS] is panicking, the lies and the fake stories are now coming back to haunt them. The people see how they twist the stories. Kyle Rittenhouse was found not guilty on all counts. The [DS] could be planning to riot, see something, say something. Trump sends message about the Trump Card. At what stage in the game do you play the Trump Card. Trump letting us know that he has it and he is going to use it. The [DS] has lost the war, we are watching them destroy themselves.

88% of Americans are worried about inflation. Here’s where they’re planning to cut back

The sharp increase in inflation over the past year has blindsided many economists. Almost no one saw it coming https://t.co/ggikkcZUvW pic.twitter.com/P66isbuTgv

Everyone who wasn’t paid to lie about it saw it coming https://t.co/qpGkuxd9ku

They all knew is was coming, it was paid propaganda, it’s always the opposite of what they tell you

Practically overnight, America went from oil independence and being a net oil importer, to suffering shortages and, as noted, rising prices.

Biden is now under pressure to tap the SPR to relieve some of the pressure on fuel prices. (Again, remember that Biden birthed this problem by squashing American fuel production, thereby creating the shortage.

It turns out, though, that Biden is already tapping into the SPR; he’s just not doing it to help Americans. A report in investment circles is finally trickling down into the mainstream news: Biden is selling massive amounts of SPR oil…to Asia! 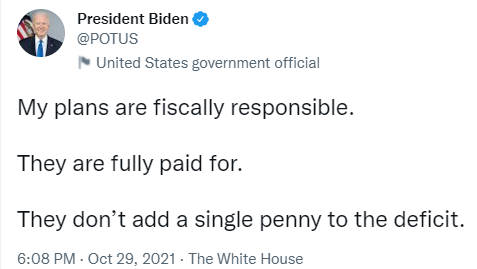 Both are not in control of the WH, the people know this, they could disappear tomorrow and those hiding in the basement, behind the curtain would still be calling the shots 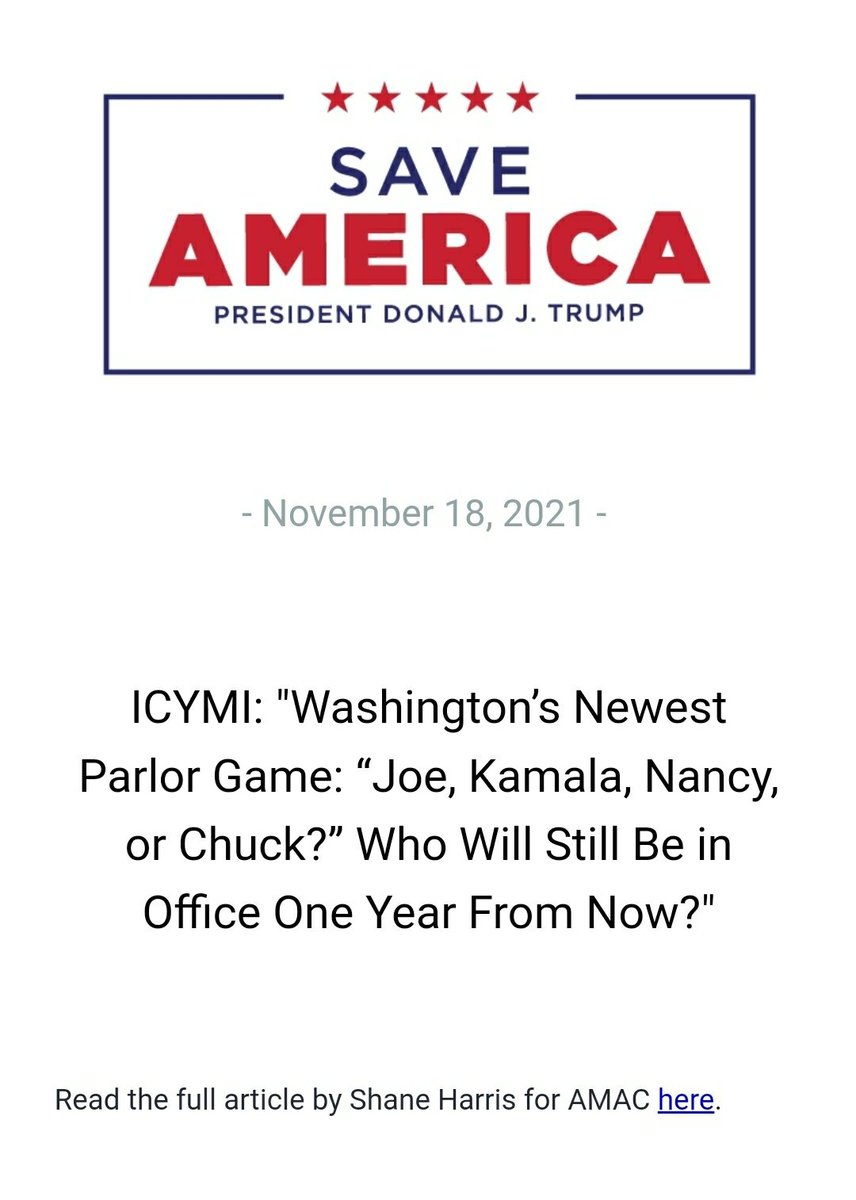 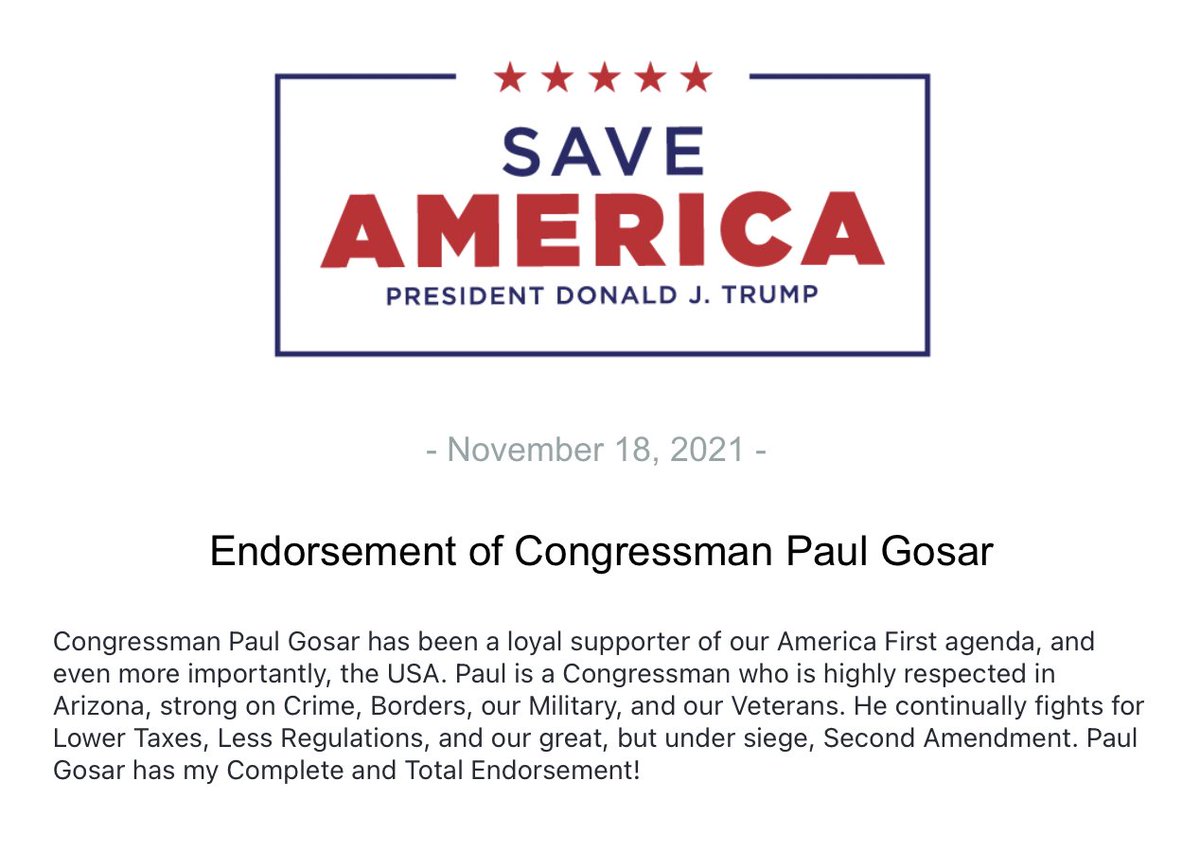 The Steele Dossier and the End of Shame In American Politics Why is Twitter running cover for Pedo Simps?@ConceptualJames did nothing wrong. https://t.co/ww35Pes0GK

DOJ opposes James O’Keefe’s request that a court appoint a special master to review materials the FBI seized from him. It says there’s a big First Am. difference “between stealing documents and disclosing documents that someone else has stolen previously.”https://t.co/Epj4u61uDT pic.twitter.com/lo7HCOm7YX

Most of the detail is redacted, but DOJ is pretty clearly alleging that it has evidence Project Veritas had a hand in the theft of Ashley Biden’s diary. pic.twitter.com/rvGUWibx3o

DOJ says Project Veritas “is not engaged in journalism within any traditional or accepted definition of that word,” so to the extent there is a qualified privilege for journalists, it wouldn’t qualify. pic.twitter.com/QxEHbQaU6o

DOJ also says Project Veritas’ contention that the FBI leaked some of its documents to the @nytimes after seizing them from O’Keefe’s phone is “pure speculation, with absolutely no evidence.” (The Times has said it obtained the documents before the FBI raid.) pic.twitter.com/6fGcXNpwO3

Why are they pushing this narrative, think about the digitial soldiers, the citizen journalist who are countering the fake news, are they now trying to shut it down to control the narrative/news. When this doesn’t work, what will they do not next

Dr. Scott Atlas: The government mandates have really been undermining the confidence in the vaccines… To mandate the boosters to people under 20, who have almost no risk of serious illness and almost zero risk for death, to mandate vaccines and then boosters… This is really denial of science.

The shooter’s homicide acquittal coddles conservatives and may lead to even more violence.

If you thought Nick Sandmann’s lawsuits were bad, just wait for Kyle Rittenhouse’s

The timing of DWAC group is interesting

Delaware County election employees marched straight to where they were hiding these election records and equipment and destroyed it all. And somebody got it all on camera. WHAT DOES THAT TELL YOU???!!!

Oy vey. Yeah this matters. This was the county that held back until the very end and then flipped the race for Biden.