Trump has just confirmed that the [CB] system is being dismantled. Trump and the patriots have been slowly dismantling the globalist/[CB] system. Now we get confirmation that the US does not need the petrodollar. The [DS]/MSM/Iran launched an attack on US bases in Iraq, no targets were hit, no casualties, was this really a strike, no, Iran notified Iraq and through backchannels the US, this was about starting peace talks. The [DS]/MSM push to start a war has failed. While all of this was occurring a Ukranian airliner allegedly crashed, coincidence? The patriots are in control, the [DS]/MSM is now panicking, they have lost control of the Russian collusion story, fake impeachment, Syria, Iran and everything else, the patriots are coming for them and they have no where to hide.

Trump gave remarks today at the White House and he confirmed that the [CB]/Globalist system has been dismantled.

America Will Be #1 Oil Producer

1st BOOM revealed.
Did you catch it?
The last will be magical.
Q

UPDATE: After CNN Settles with Covington Catholic’s Nick Sandmann — Lawyers Focus on NBC, WaPo, and Additional Defendants TO BE NAMED!

Senate Majority Leader Mitch McConnell is on the verge of having sufficient backing in his 53-member caucus to pass a blueprint for the trial that leaves the question of seeking witnesses and documents until after opening arguments are made, according to multiple senators.

House Speaker Nancy Pelosi is currently withholding the articles of impeachment from the Senate unless they bow to her demands.

The [DS]/Iran made their move,  Iran signalled to Trump by warning ahead of time that the missles were coming and missing targets with minimal damage, the MSM/[DS] are not happy about this, last night they tried to push a war, but the Patriots are in control, Trump didn’t even respond until the next morning, the MSM was pushing their agenda last night.

John Kerry Trashes Trump Admin as Iran Bombs US Bases in Iraq, ‘Instead of Diplomacy, This Admin Rushed to Confrontation’ (VIDEO)

All is well! Missiles launched from Iran at two military bases located in Iraq. Assessment of casualties & damages taking place now. So far, so good! We have the most powerful and well equipped military anywhere in the world, by far! I will be making a statement tomorrow morning.

the msm was pushing fake news that Trump was going to give a press conference that night, Trump knew what was happening, to show it wasn’t a big deal, nobody was hurt he said I will talk to you tomorrow.

The White House says this CNN report is not true, POTUS will not address the nation tonight.

“No one even attempted to confirm with the press office before tweeting. In a race to be first to break news, the public once again falls victim to irresponsible “reporting” by CNN” https://t.co/byM4ukI1f3

This is not true – was never true – & no one even attempted to confirm with the press office before tweeting. In a race to be first to break news, the public once again falls victim to irresponsible “reporting” by @CNN @jeffzeleny @kaitlancollins https://t.co/7NdGlevoCO

The Missiles that were fired missed most if not all their targets. Iraq, the US via backchannels were warned.

Backchannels are important.
Know your history and you will know why.
Q

This is being repeated a lot by Middle East journalists: “Tehran told Washington DC through proxies that it will bomb US bases in Iraq to save face and claim it is a response for killing Soleimani. That’s why the USA emptied its bases hours before the attacks. Zero casualties.” pic.twitter.com/rAQj9lLAOY

After pushing the proganada the MSM was caught off guard, they thought that IRan was going to kill Americans to start a war, The MSM tries to explain how this could be

Iran’s strikes seem intended to avoid US deaths. Here’s why that might be the case

You are safe.
THEY are terrified.
Sleep well, Patriot.
You elected us to keep you safe.
We will not fail.
/GA/ will change.
Notification will be made.
Where we go one, we go all.
Q

So after all that:

— One of the world’s most dangerous men is dead;

— Iranian régime gets to save some face.

Iran has now reported that they do not seek war

Iran took & concluded proportionate measures in self-defense under Article 51 of UN Charter targeting base from which cowardly armed attack against our citizens & senior officials were launched.

We do not seek escalation or war, but will defend ourselves against any aggression.

Does this mean the [DS] on their own won’t try an event that is not a military target, maybe a terrorist attack and try to force a war that way, I wouldn’t put it past them.

Iran signaling that it wants to deescalate now that it has had its revenge. We believe the United States will respond militarily.

Trump Goes There: ‘The Missiles Fired Last Night at Us Were Paid For by the Funds Given to Iran by the Obama Administration’ (VIDEO)

Source: thegatewaypundit.com
Now at the same time another earthquake hit near a nuclear power plant

A 4.9 magnitude earthquake struck near #Iran‘s #Bushehr Nuclear Power Plant. The depth and epicenter indicate it was a natural event and unrelated to this evenings events. A similar earthquake struck in late December. USGS report enclosed. https://t.co/WcfNffwSOm

While all of this was happening a Ukranian plane crashed, there is speculation that it was shotdown. 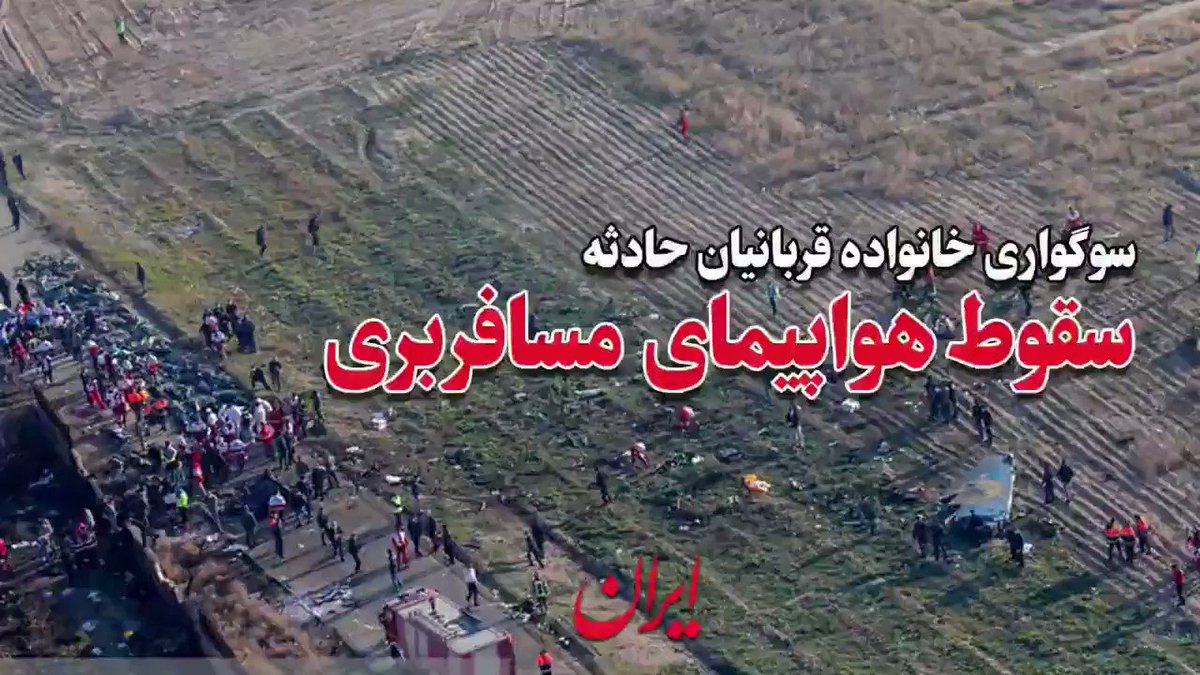 There is absolutely no way that the Ukrainian plane crash in Iran is due to mechanical difficulties.

Which mechanical failures immediately drop all ADS-B transmissions on a new plane in a conflict zone? None. 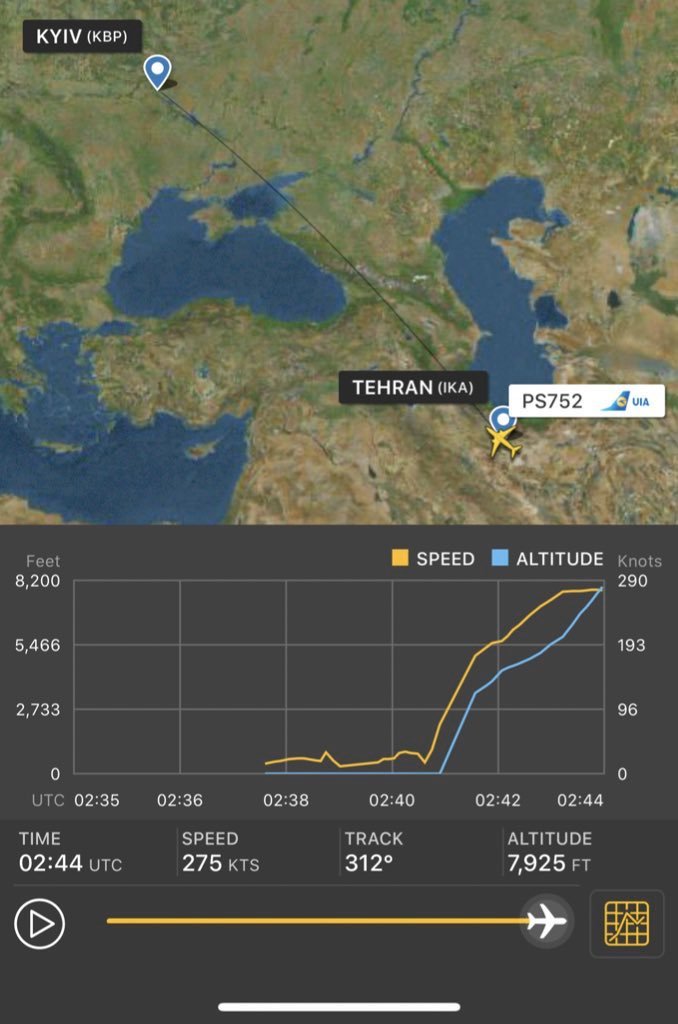 Does anyone find it odd that an airliner disintegrated over Tehran and CNN hasn’t yet devoted 24/7/365 coverage to figuring out what happened and who’s responsible?