Ep 2607a – We Are At An Economic Crossroads,[CB] Structure Change Has Begun
The people are being brought down the path of darkness, they must see what the [CB]. This time around it is different the people will have a choice, they are see the agenda. The Fed has begun changing their structure, this is the beginning, this will continue as more is exposed.  The people are at an economic crossroads, they will have to choose between economic  freedom or the [CB]. Trump and the patriots just made another move. The has been planned from the beginning, the chess match has already been won by Trump, we are just watching the remainder of the game. The transition begins in the 4th quarter and the push out of the darkness begins after Feb 2022 with the Truth. The truth is a force of nature that cannot be stopped, once people learn the truth it is the end of the [DS]. The people will be pulled out the darkness and into the light, facts and truth will do this. 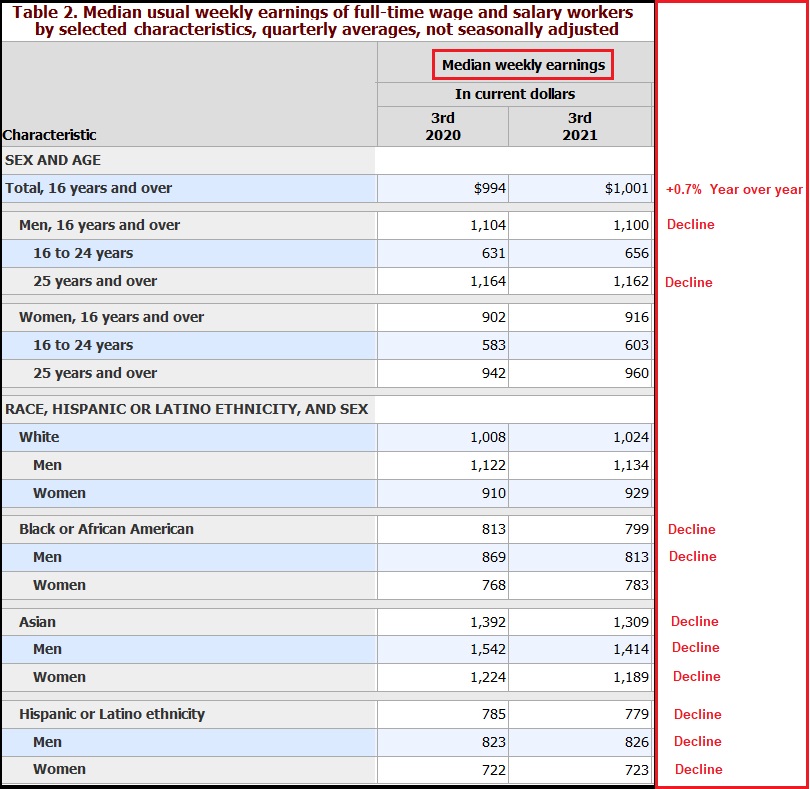 My name is Tony Bobulinski. The facts set forth below are true and accurate; they are not any form of domestic or foreign disinformation. Any suggestion to the contrary is false and offensive. I am the recipient of the email published seven days ago by the New York Post which showed a copy to Hunter Biden and Rob Walker. That email is genuine. 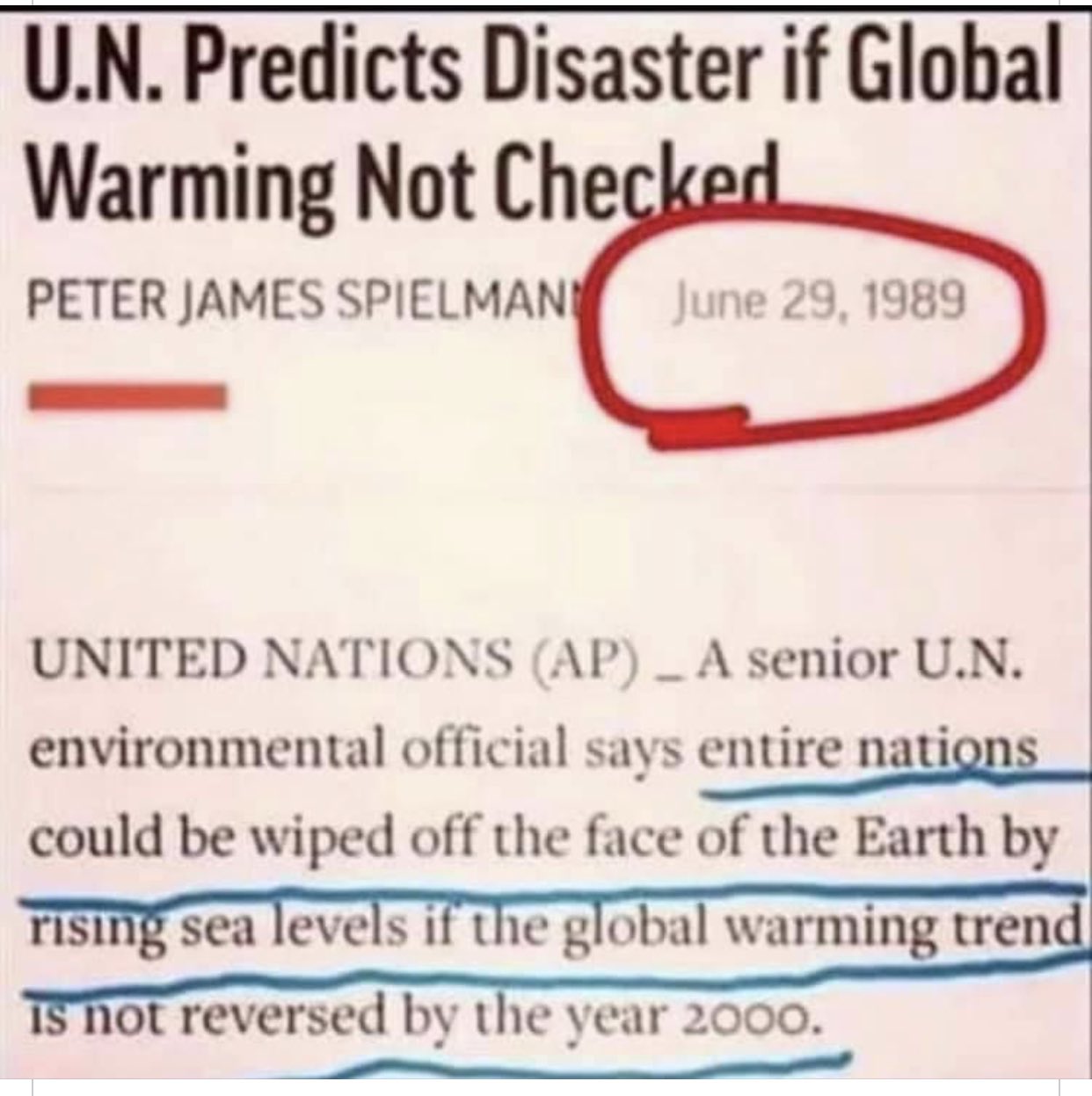 Revealed: China ‘has tested TWO hypersonic orbital nukes capable of breaching missile defences’ as panicked analysts say it ‘defies the laws of physics’ and is unlike any weapon the US has

“This is a really troubling development. It’s not surprising but it’s… frankly one of the reasons last year I increased our intelligence spending on China by 20 percent.

“Our intelligence very clearly told us that there are discrete areas — hypersonics was one of them — where we didn’t know exactly where the Chinese were, but we were afraid that they were ahead of us in terms of hypersonic technologies.”

For the last 3 months, I’ve been the SOLE voice in the Florida Legislature fighting for this

This is a HUGE WIN for medical freedom

And a HUGE L for RINOs

Guess who is responsible for millions of deaths around the world? 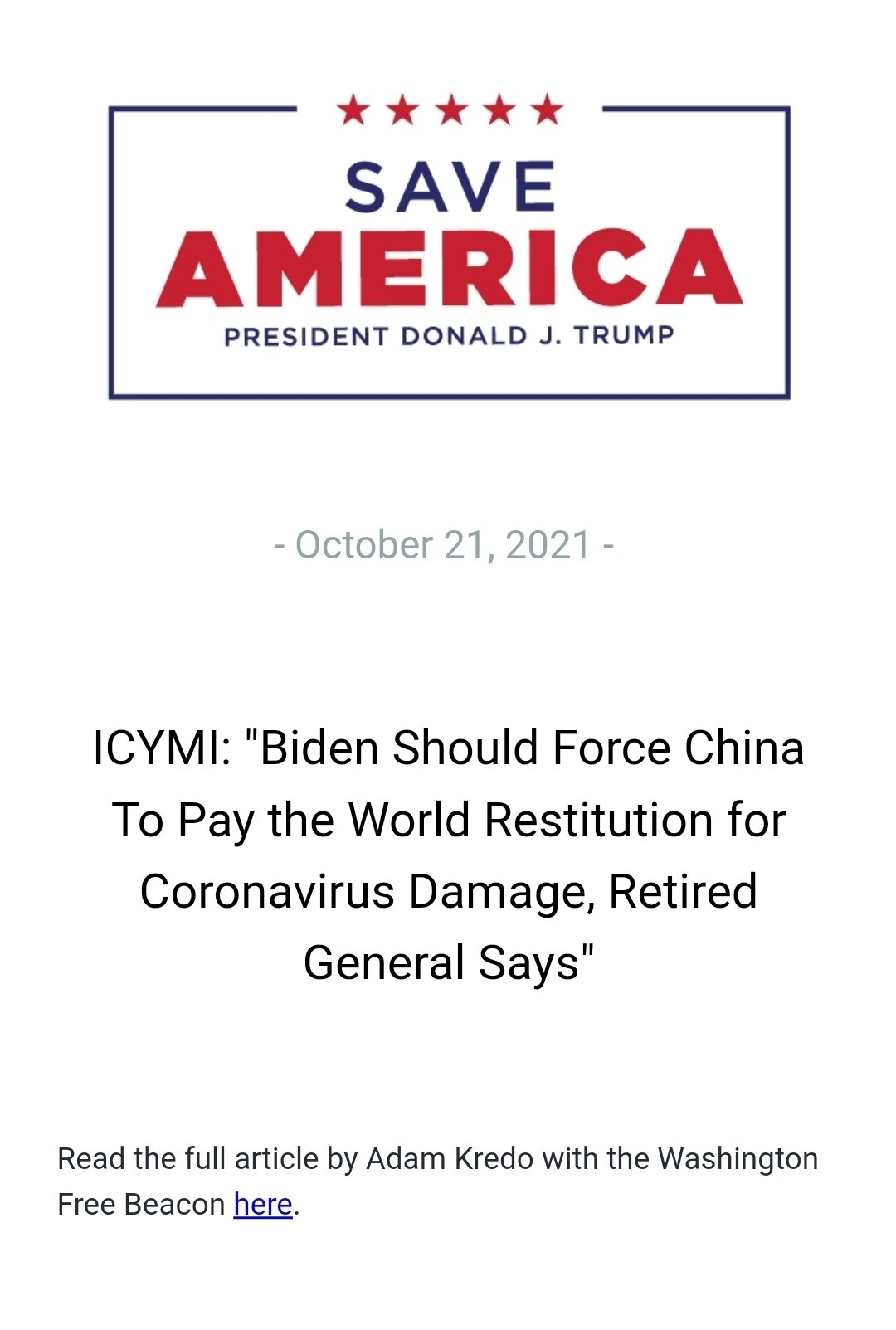 GARLAND: “This sounds like a state case, and I’m not familiar with it…I don’t know any of the facts of this case.” pic.twitter.com/VGmDPIrRf7

MILLIONS pouring into our Country illegally

No memo from the corrupt Biden DOJ

But parents showing up at school boards to oppose Marxist critical race theory? Send in the feds!@andybiggs4az 🔥 pic.twitter.com/t4biouycdh

E-Systems, a defense contractor based out of New Jersey, has quite the shadowy profile. This is how the Washington Post described the firm in 1994, when it still did actual journalism:

If Big Brother ever took control of the United States, E-Systems Inc. would surely be its prime contractor. Consider:

* E-Systems software can analyze those spy satellite photos to see if anything has changed — a Russian tank moved or an Iraqi missile site built — since the last shots were taken.

* E-Systems can build “electronic fences” to police borders. It helped build one such network of sensors to monitor drug traffickers along the U.S. border with Mexico, and the company says it hopes to build a more sophisticated one for Saudi Arabia.

The Maricopa County Board of Supervisors stated the following in response to the Audit report concerning the County’s failure to preserve the operating logs on the EMS server “The system automatically logs all actions taken on the equipment. These logs are configured according to factory settings and have a storage limit of 20 megabytes.” This statement ignores the crux of the finding.

Maricopa county had full administrative authorities over the configuration and maintenance of the logging functions and the log retention duration operations. To claim that the reason the log data was not retained because the log size default setting was only 20MB is disingenuous at best when the county had the full control to properly modify this setting to ensure that the logged data was properly retained. The retention period for these log artifacts should have been for twenty-two (22) months but wasn’t.

1.9.4.2 INTENTIONAL EXECUTION OF SCRIPTS TO DELIBERATELY ENSURE THAT LOG ENTRIES WERE NOT RETAINED

Big Tent is a new way to describe “inclusivity” in America. Think of a giant outdoor event tent at your best friend’s wedding. Who’s there? The combination of multiple families from all over the United States, and the world. Uncle Jim from Atlanta is a proud libertarian. Aunt Kellie from Texas is a staunch conservative. Your cousin John from California is a die-hard liberal. And guess what? They’re all together to have an amazing time and share their viewpoints of the world. Although we don’t always agree with each other, we welcome these varied opinions and welcome the conversation. 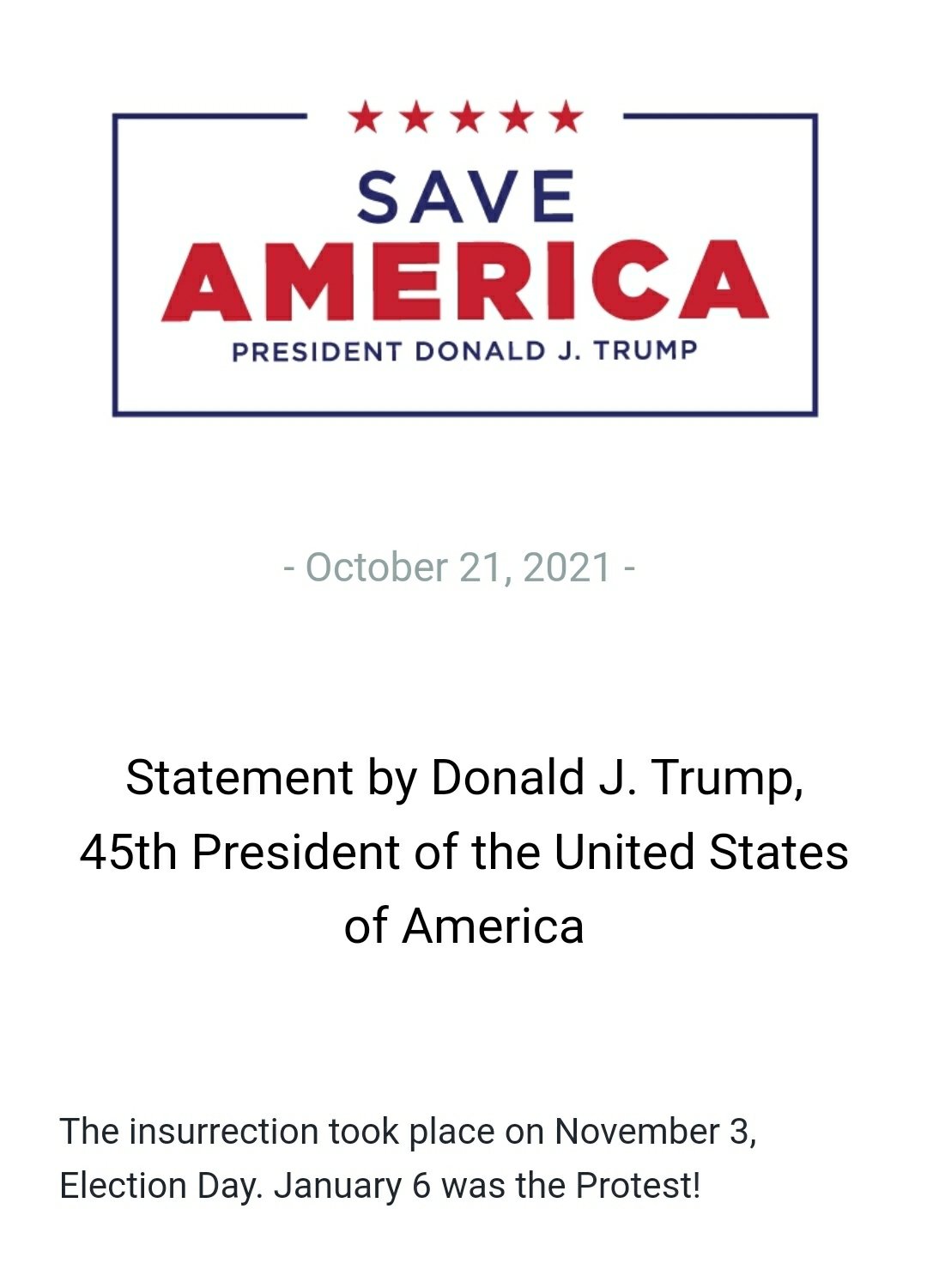