Ep 2630b – Change Of Batter Coming, Why Was She Reserved For Later, How Do You ‘Sneak One In’ The fake news and the corrupt politicians are now spinning everything we are seeing the economy. They are trying to tell us that inflation is going to be good for us. As the economy gets worse they will blame everything but themselves. Trump sends warning, the GND will destroy American and taxes will sky rocket all because Mitch McConnell caved. The [DS] has no step 5. The [DS] is now trapped, they are preparing to change batters. OSHA will not push their rules because of the 5th circuit ruling. The drug they call a vaccine only last for 2 month according the New England Journal of Medicine, so why take it, plus those who tested positive for covid cannot get it or spread it. The [DS] plan is falling apart, they cannot control the narrative. [JB] is going to be removed by the 25th Amendment, how this will play out, did they reserve her for later, how do you sneak one in at the last minute.

Yellen warns US could default soon after Dec. 15 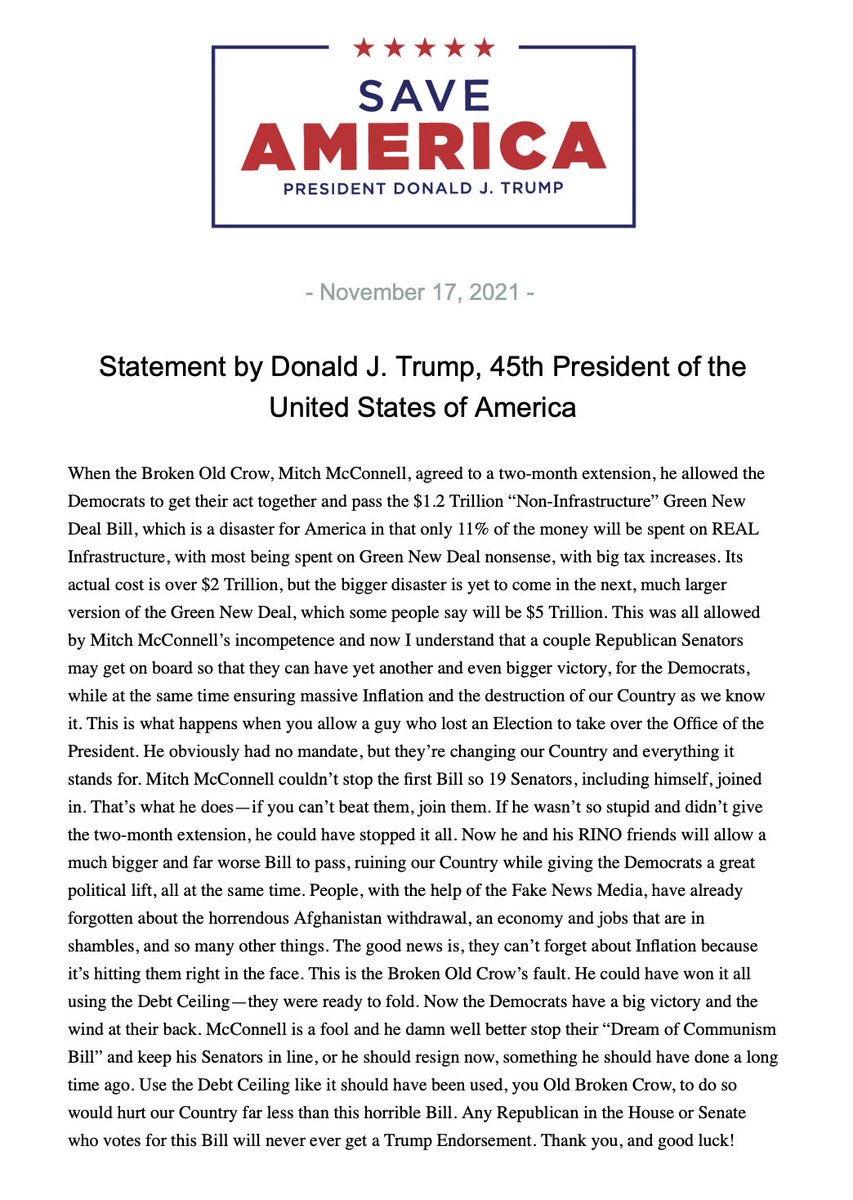 Cuomo could lose millions after ethics board revokes book approval

Judge Boasberg recused himself earlier today, and the case was reassigned.

The new judge who will preside over the case — Hon. Timothy Kelly. 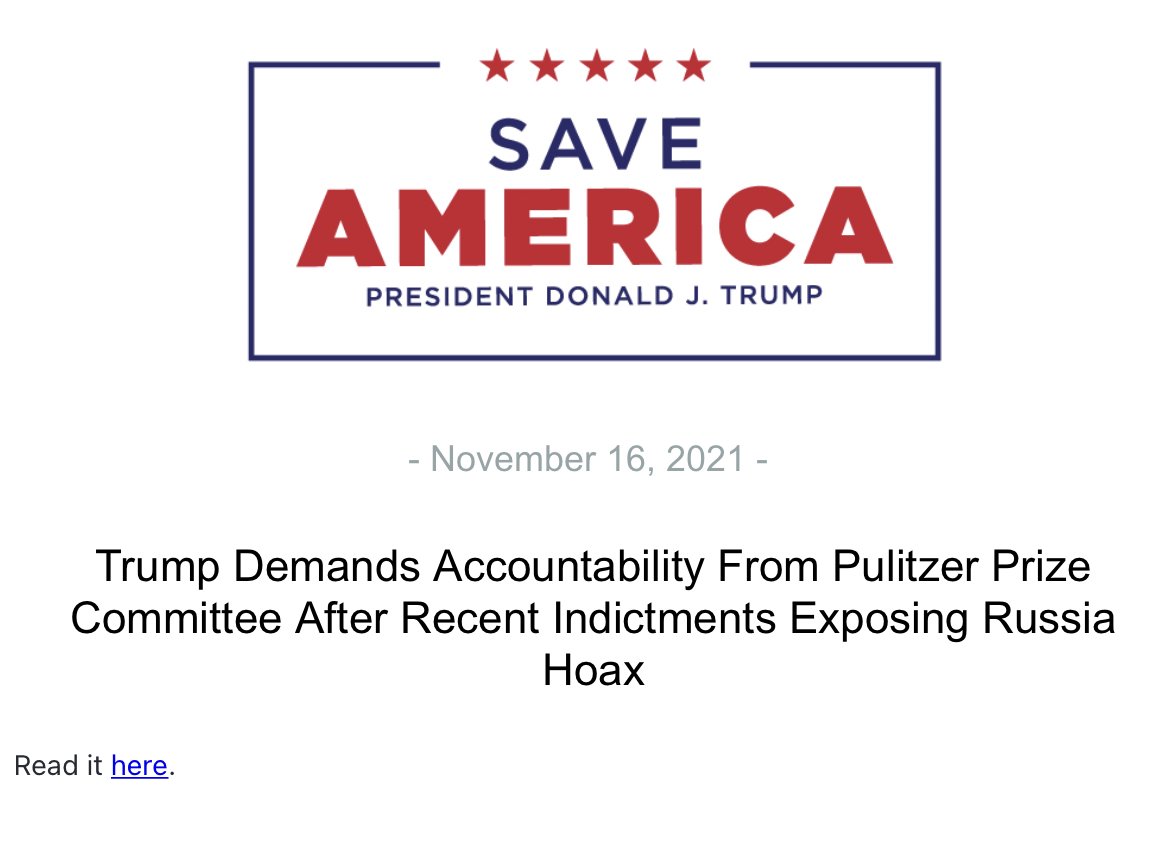 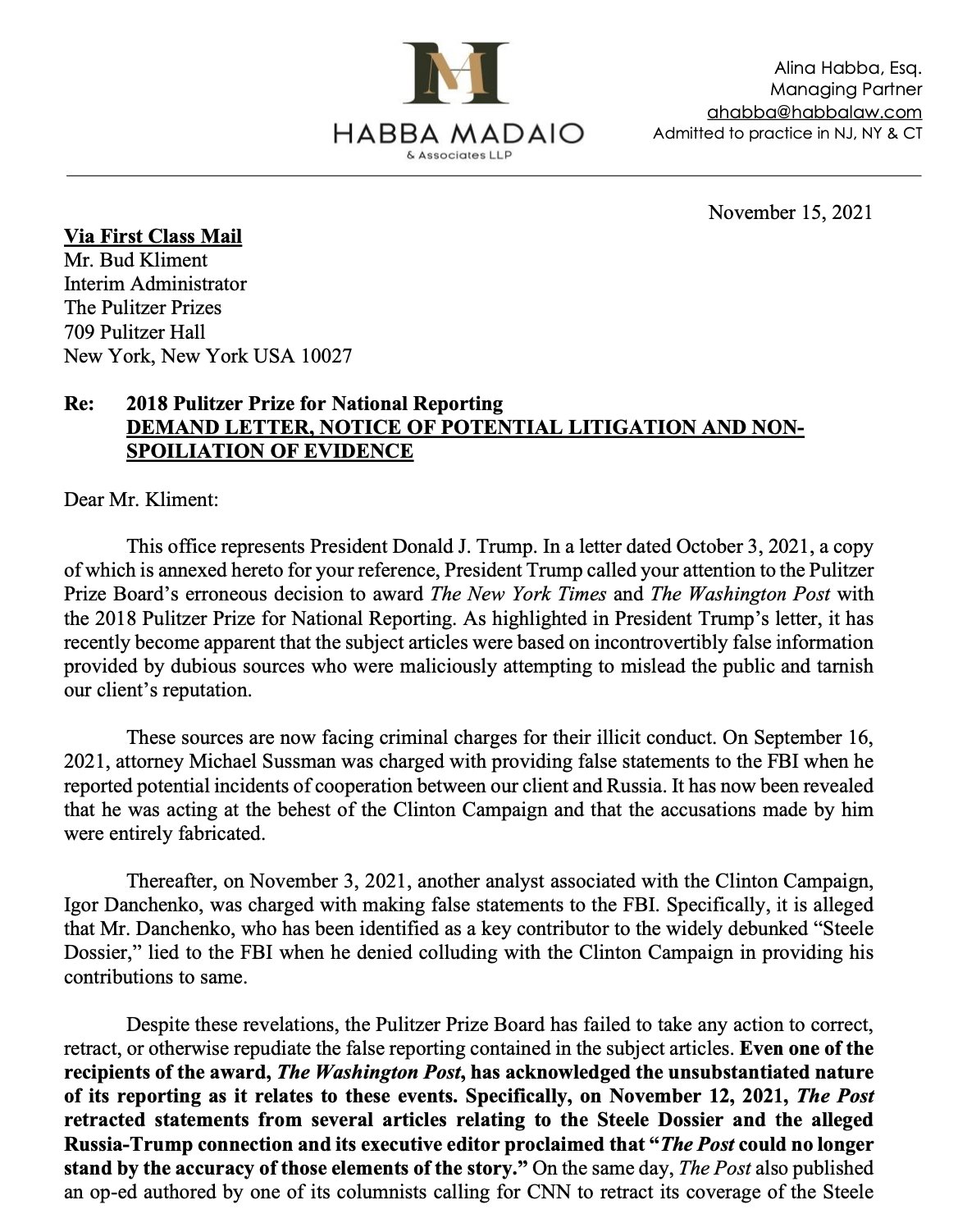 CONCLUSIONS
These findings indicate that immunity against the delta variant of SARS-CoV-2 waned in all age groups a few months after receipt of the second dose of vaccine.

“Wasteful spending” highlighted in the memo includes these bullet points, as quoted directly from the memo:

Let’s not forget Garlands family owns an education company that supports CRT, so

BREAKING: Prosecution confirms they TEXTED the drone video to the defense over an Android phone, which compressed the file. Blames defense team for not having iPhones!

Courts have file systems for digital evidence. Should not have been transmitted via iPhone, dropbox, or anything else. It belongs on the Court’s evidence platform

Why would the lawyers be using Dropbox’s and personal phones to exchange digital trial evidence?

Defense says the filename of video sent earlier was not similar to the filename given over the weekend. Judge suggests an evidentiary hearing will be needed.

RITTENHOUSE Update: Court to take a break while a laptop is prepared with the jury requested files on a thumb drive to be viewed in their chambers, not in the courtroom

Judge Schroeder will allow the drone video to be played for the jury.

The prosecutors are asking that the jury be brought to the court room and the room cleared out so that they can view it on the larger tv screen instead of the laptop.

He’s been in jail for 317 days already, held in solitary.

There is no STEP FIVE.
-END-