Ep 2703a – Sometimes The People Must See It To Believe It, Economic Tyranny
Inflation is picking up, the people are now asking questions and want answers. The people need to see economic tyranny, one seen they people will understand. The people are being brought to the economic precipice. The [DS]/Fake news are doing everything they can to ignore Durham’s investigation, they are having a difficult time spinning it, the more they pretend it doesn’t exist, the worse it is for them. Truth Social is coming online soon, the bull horn will be ripped away from the [DS], they will no longer control the flow information. The information coming out from Durham points to the C_A, will the country be outraged that the C_A spied on a President and broke their own rules, will this be the end of this organization. Impossible to clean, dismantled. To be blunt, game over. 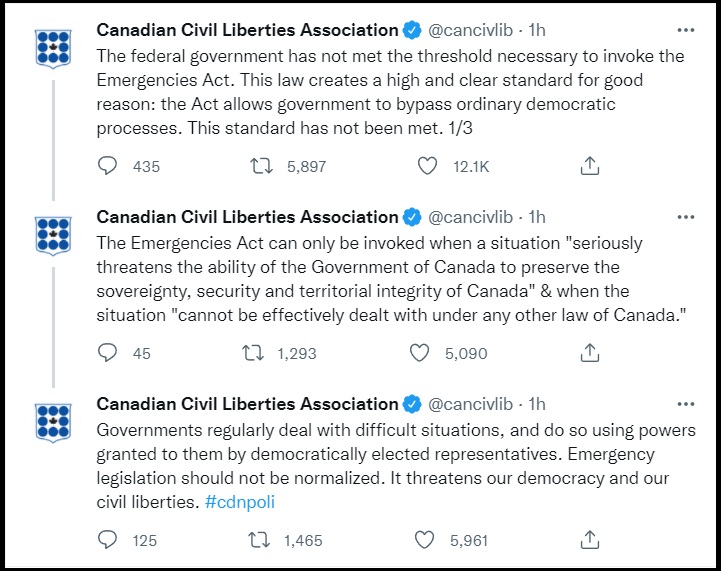 Remarkable, Trudeau Government Use Emergency Act to Seize Bank Accounts of Protestors, You Cannot Protest Government and Maintain a Bank Account in Canada

When BLM riots burned down our cities, dozens of evangelical leaders told us to “listen to their pain.”

Now as one group of working class truckers peacefully protest for their freedoms, those same leaders have nothing to say.

The silence is deafening.

“When it comes to masks, the CDC is its own worst enemy,” says a recent column in Newsweek.

“The CDC spread what amounts to misinformation in its promotion of cloth masks, which countless medical experts have said are useless against Omicron, the dominant COVID-19 variant in the United States.”

He was arrested for shooting at a mayoral candidate in Louisville yesterdaypic.twitter.com/XGAKZvECsv

Quintez Brown (@tez4liberation), the black nationalist & #BLM activist who allegedly tried to assassinate a Louisville mayoral candidate, was recognized by the Obama Foundation & got to meet the former president. He was also championed by race hustlers @JoyAnnReid & @TheRevAl. pic.twitter.com/T0LlNxNFZo 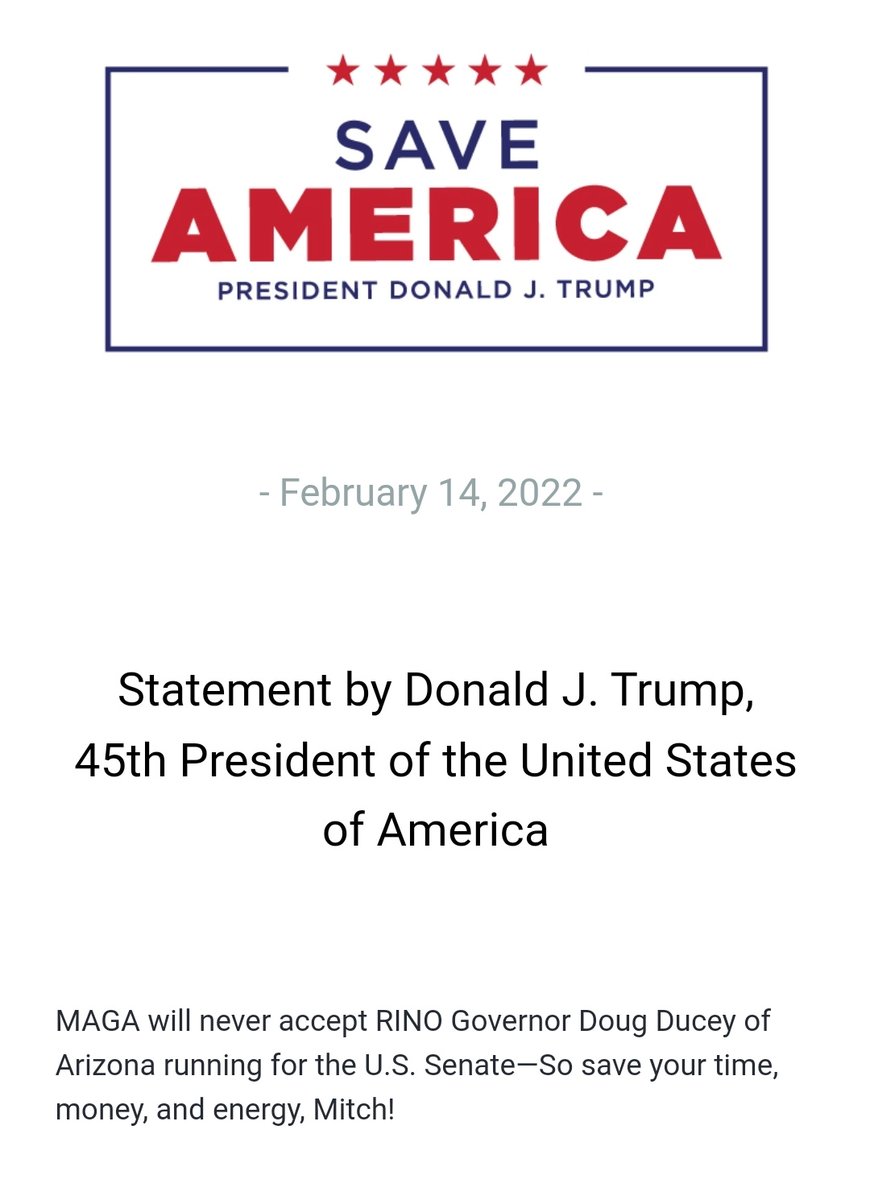 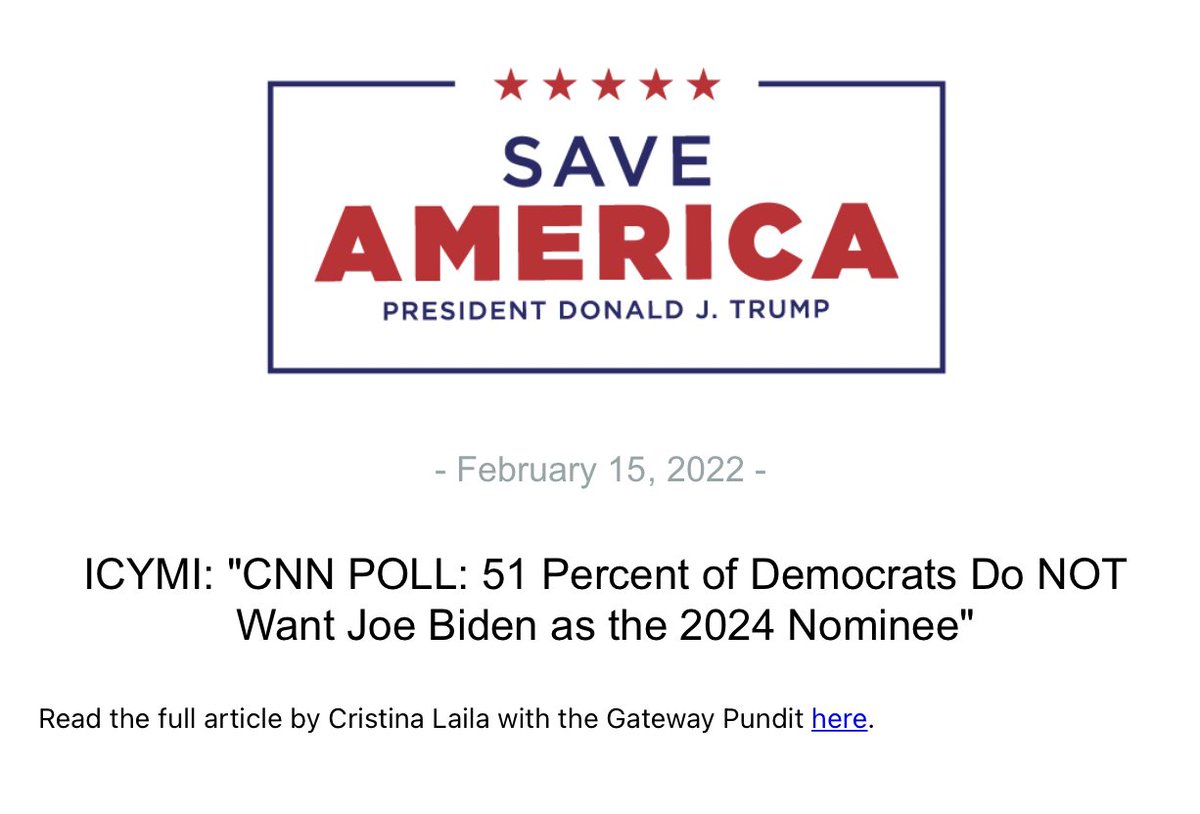 Sussmann has been charged making a false statement to a federal agent. Sussmann has pleaded not guilty…

…Durham lists a number of individuals, including “the above-referenced former FBI General Counsel,” which could be a reference to James Baker, who served as FBI general counsel from January 2014 until May 2018. Fox News reported in October that Durham had plans to call Baker to testify in the case against Sussmann.

The indictment against Sussmann, says he told then-FBI General Counsel James Baker in September 2016, less than two months before the 2016 presidential election, that he was not doing work “for any client” when he requested and held a meeting in which he presented “purported data and ‘white papers’ that allegedly demonstrated a covert communications channel” between the Trump Organization and Alfa Bank, which has ties to the Kremlin…

…Durham also provided grand jury testimony from “the above-referenced former FBI Assistant Director for Counterintelligence.” It is unclear to which official Durham is referring, but the title could be a reference to Bill Priestap, who served as the FBI’s assistant director for counterintelligence from 2015 to 2018…

…Durham, in the filing, also lists testimony from “the attorney previously employed by Law Firm-1 who is referred to in the Indictment as ‘Campaign Lawyer-1.’” It is unclear to whom Durham is referring.

However, in a separate Durham filing on Feb. 11, the special counsel states that “Campaign Lawyer-1” was “serving as General Counsel to the Clinton Campaign.” Three sources told Fox News that individual is Marc Elias, who served as general counsel to Hillary Clinton’s 2016 presidential campaign, and worked at the law firm Perkins Coie.

Enemy of the people !!!! pic.twitter.com/bPBFSapj4H

They are such corrupt liars

…I think that there will be frankly, quite a few more indictments.  I think this conspiracy, and I do think there was a criminal conspiracy that was broad and deep and I hope that obviously John Durham is moving carefully but I would expect and anticipate based on intelligence that I have seen that there will be quite a few more indictments related to this.

Ratcliffe went on to say that he, former AG Bill Barr and John Durham all agreed that there was not a proper predicate to begin the Trump Russia investigation.

How does Sussmann go to CIA w/this info – which they should know came visa Joffe?

How does that not spark an investigation? Particularly as Brennan briefed Obama re: Clinton.

Finally, why did Sussmann state there were additional CIA employees at that Feb 9, 2017 meeting?

.@RichardGrenell: "There's no possible way that an outside internet company from Georgia Tech could be hacking the White House, the Executive office, the President of the United States, and his team without help from inside the U.S. government – there's just no possible way." pic.twitter.com/xeXDbI7NMc

The unstated scandal: The CIA collected info on President Trump 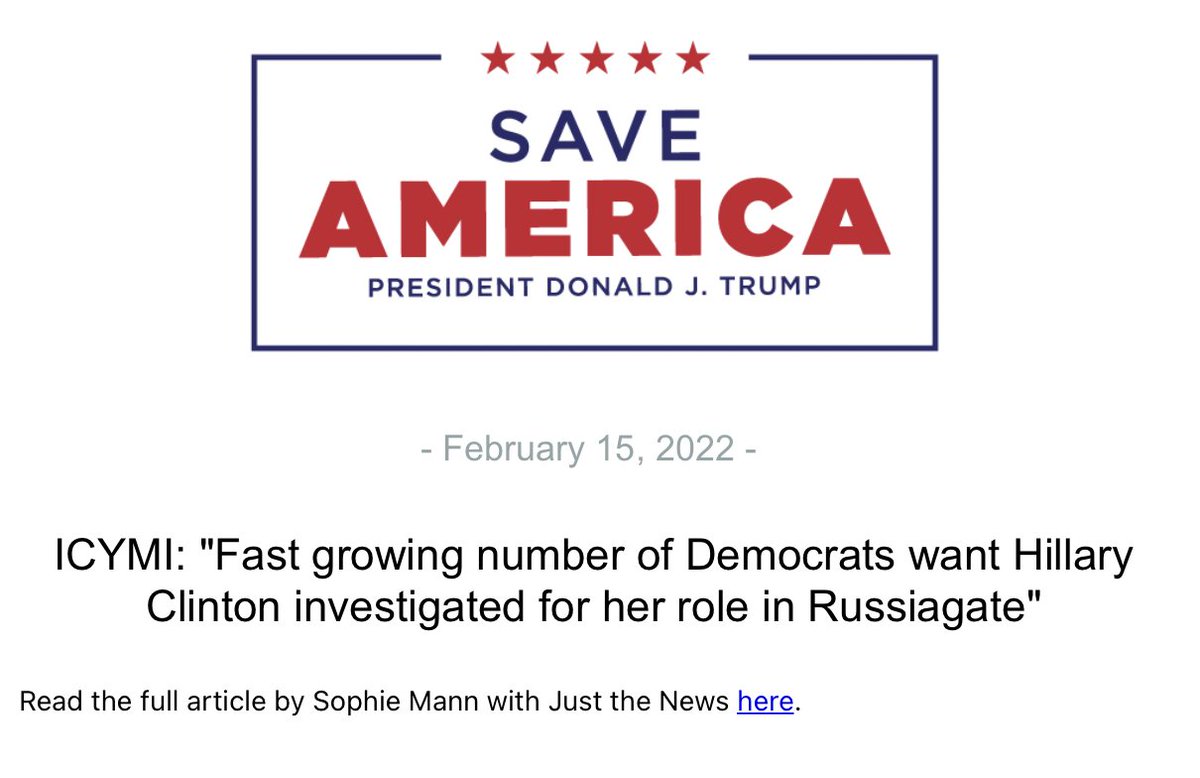 Please don’t RT and share this, as it’s information some folks want to keep on the QT…pic.twitter.com/mvQKkHldA6

https://twitter.com/45HarisonHarold/status/1229591987369709568
Do people really believe this [attack] can happen against the President of the United States and nothing will happen?
Moves and countermoves.
Q

TRUTH Social (beta) has dropped and President Trump is active on his own account!

The world is healing. 🙌🏻 pic.twitter.com/58klKutxay