Ep 2702b – Scavino Message Received, Hostage No More, We Are Ready, Drip, Drip Then Flood Ep 2702a – Ted Cruz Just Comes Out And Says It, Why Do They Hate Bitcoin, They Can’t Control It

The [CB] are now moving forward with their plan, this will backfire on them. [NP] is moving to ban stock trades, Massie has a better idea. Bank system shutting down Mike Lindell’s account. Fed says credibility on the line. Cruz says that Bitcoin cannot be controlled. The [DS] is now in the process of creating chaos, they are pushing a [FF] in Ukraine, Zelensky already gave the date of the Russian invasion, why would they know the date and announce it? Trudeau is preparing martial law in his country. The Durham evidence has dropped and the fake news is not reporting on it, Trump prepares to go around and then take the bull horn from the [DS]. Scavino sends a message, hostage no more. The clock is ticking down.

I have an even better solution:

All members of congress must announce their stock trades 24 hours in advance, and place money in escrow so the trade will ultimately happen. Then everyone could front-run any inside information the member might possess!https://t.co/ESPB2pSdPA Fed’s Bullard says the central bank’s ‘credibility is on the line,’ needs to ‘front-load’ rate hikes

Why does Elizabeth Warren hate Bitcoin?

For the same reason that Xi and China hates Bitcoin: Neither one of them can control it. #Verdict https://t.co/2hO1B8SF2B pic.twitter.com/9otP8WFPnW

Hunter Biden lied on a Form 4473 to purchase a gun he wasn't legally allowed to possess. Is that still a crime, or is it okay if you're the corrupt, crackhead son of the president? https://t.co/oPTAbUPeYH

The beauty of journalism: TV showed up at the checkpoint and the journalist put on the bulletproof vest and helmet while his camera guy stood feet away, unprotected. Kilometers from the actual frontline. #UkraineInvasion #Ukraine pic.twitter.com/sFQjaEk0gF

Among the reason the media might want to cover the developments in John Durham's criminal probe of the fraudulent Alfa Bank story and the crimes committed to spread it: the Clinton 2016 official at the heart of it is now Biden's National Security Advisor in charge of Ukraine. pic.twitter.com/OpBk4AdDcL

This guy and the thousands of people who are now using the GiveSendGo dox to identify and out their coworkers and neighbors as “insurrectionists” would’ve worked for the Gestapo. Remember: they’re the good guys. pic.twitter.com/e0bgg9ZeJ5

BREAKING: Trudeau has updated his schedule, and will likely invoke martial law at 4:30 local time. Military officials have been consulted by Trudeau's staff. pic.twitter.com/cePykqV5km

BREAKING: Premiers of Alberta, Manitoba, Quebec, and Saskatchewan oppose Trudeau decision to invoke the Emergencies Act on the truckers

No one wore a mask. No celebrity. Not Lebron or anyone or political figure. No one.

Kids will be masked tomorrow at school. https://t.co/ChNelItIhw

The pandemic is over. pic.twitter.com/fE7IAkRmGP

Doctor Who Discovered Omicron Variant Was Forced to Lie About Severity 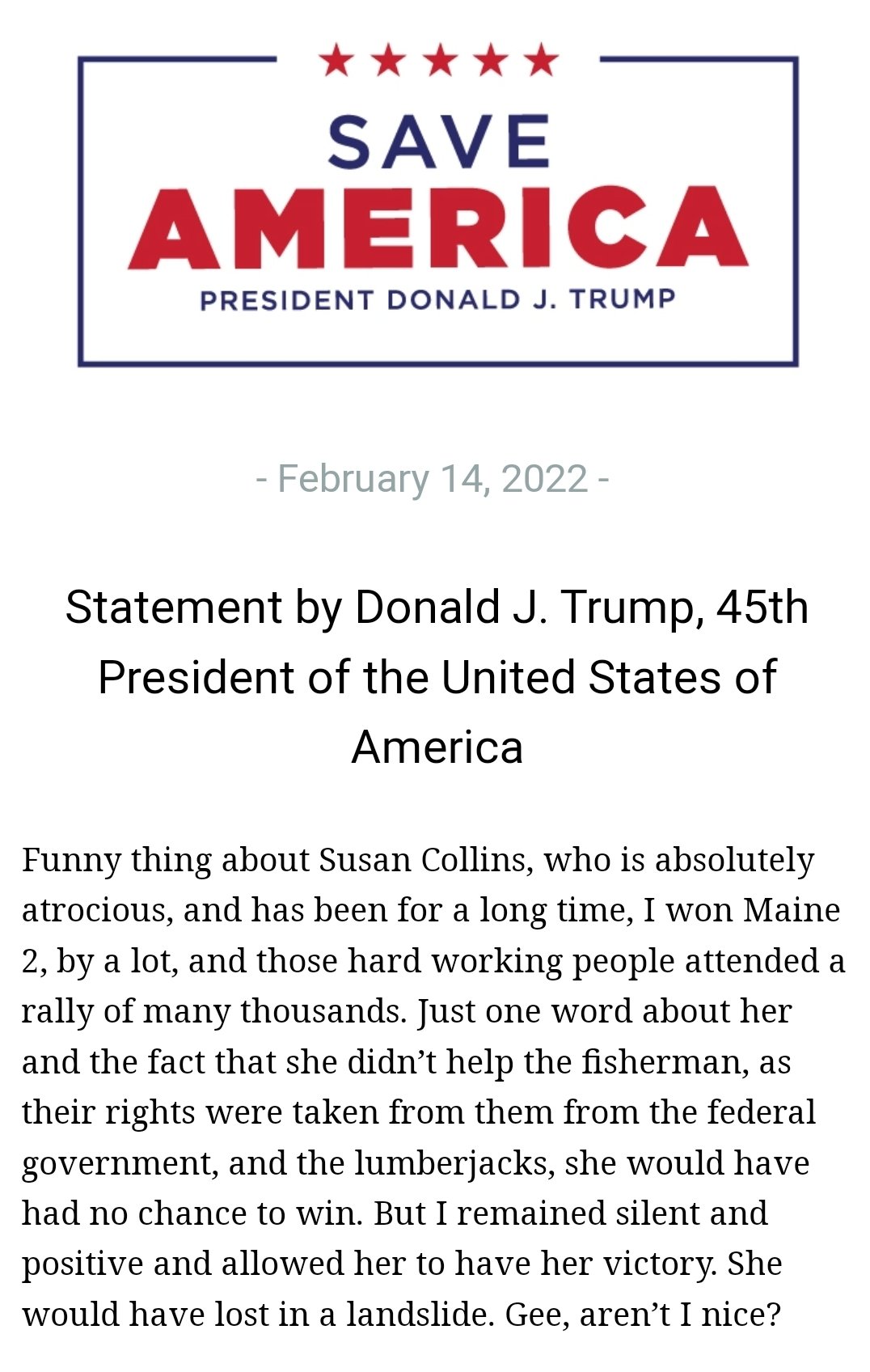 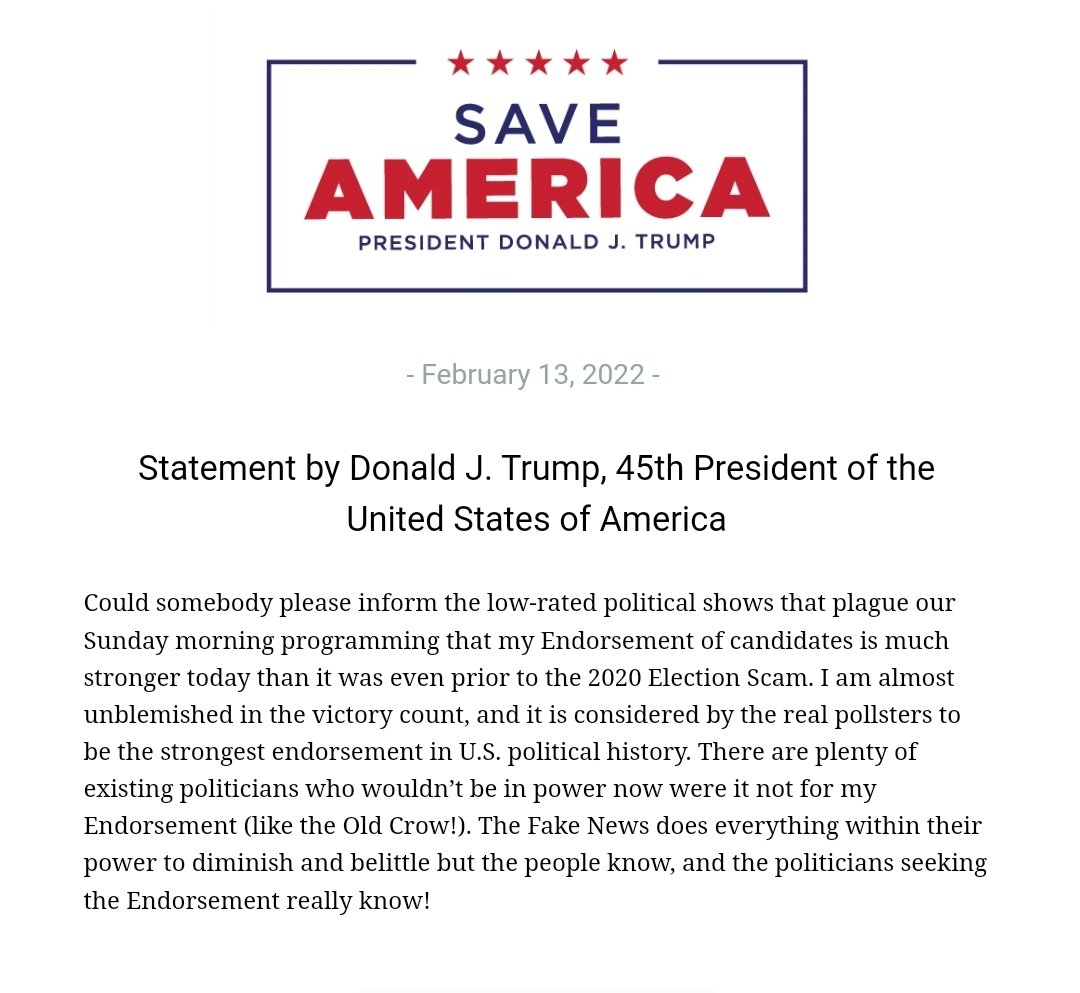 Biden’s current national security advisor was intimately involved in the activities for which Durham is now bringing indictments. Any self-respecting journalist should be demanding the @WhiteHouse and @PressSec answer questions about this. https://t.co/mOIx07VYsa 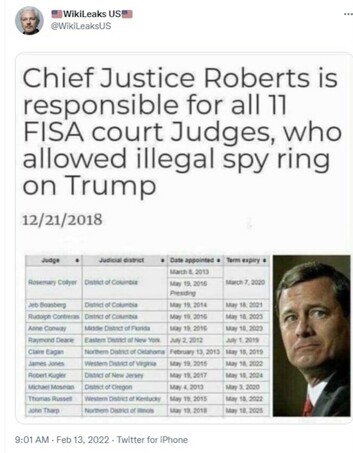 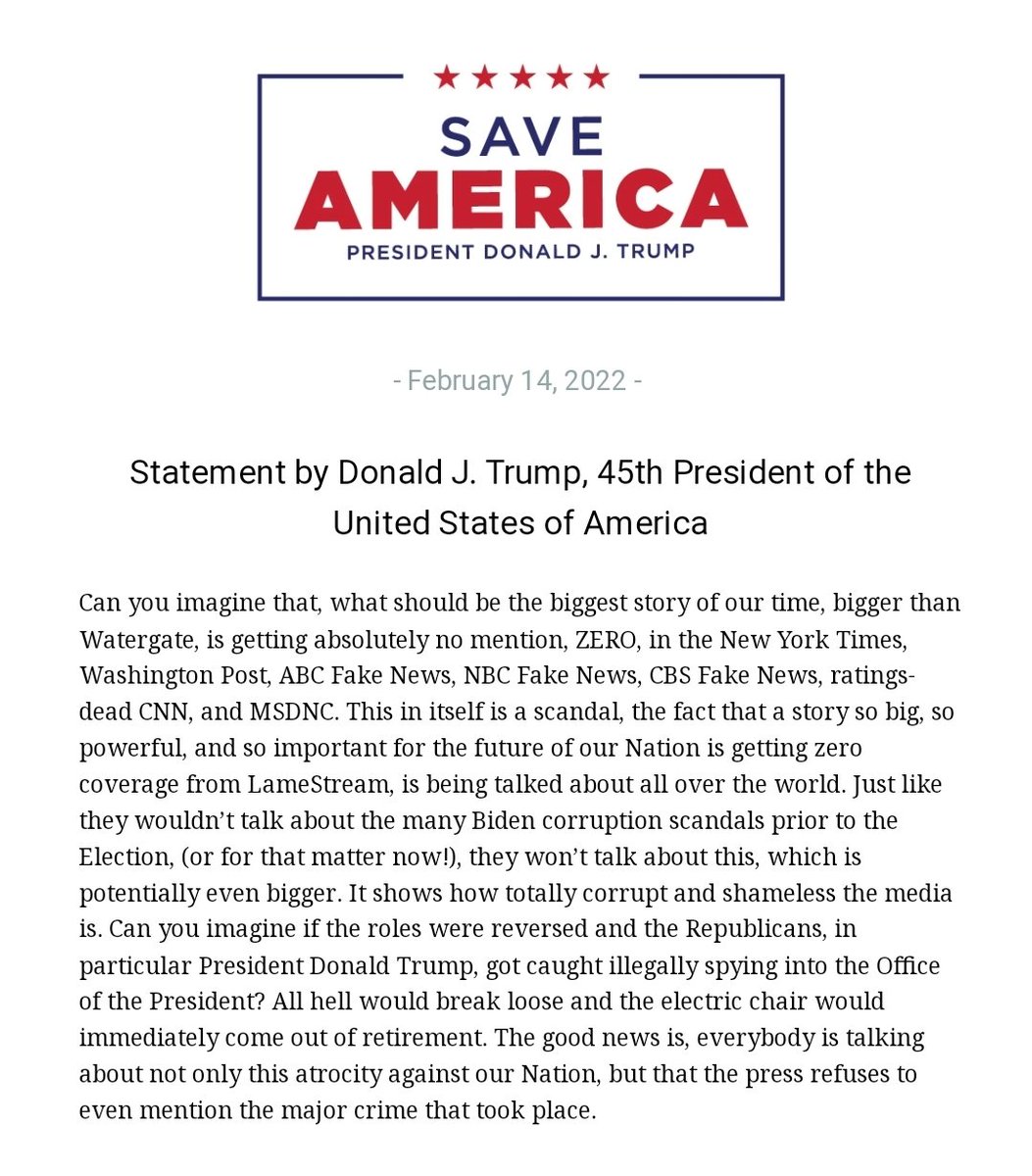 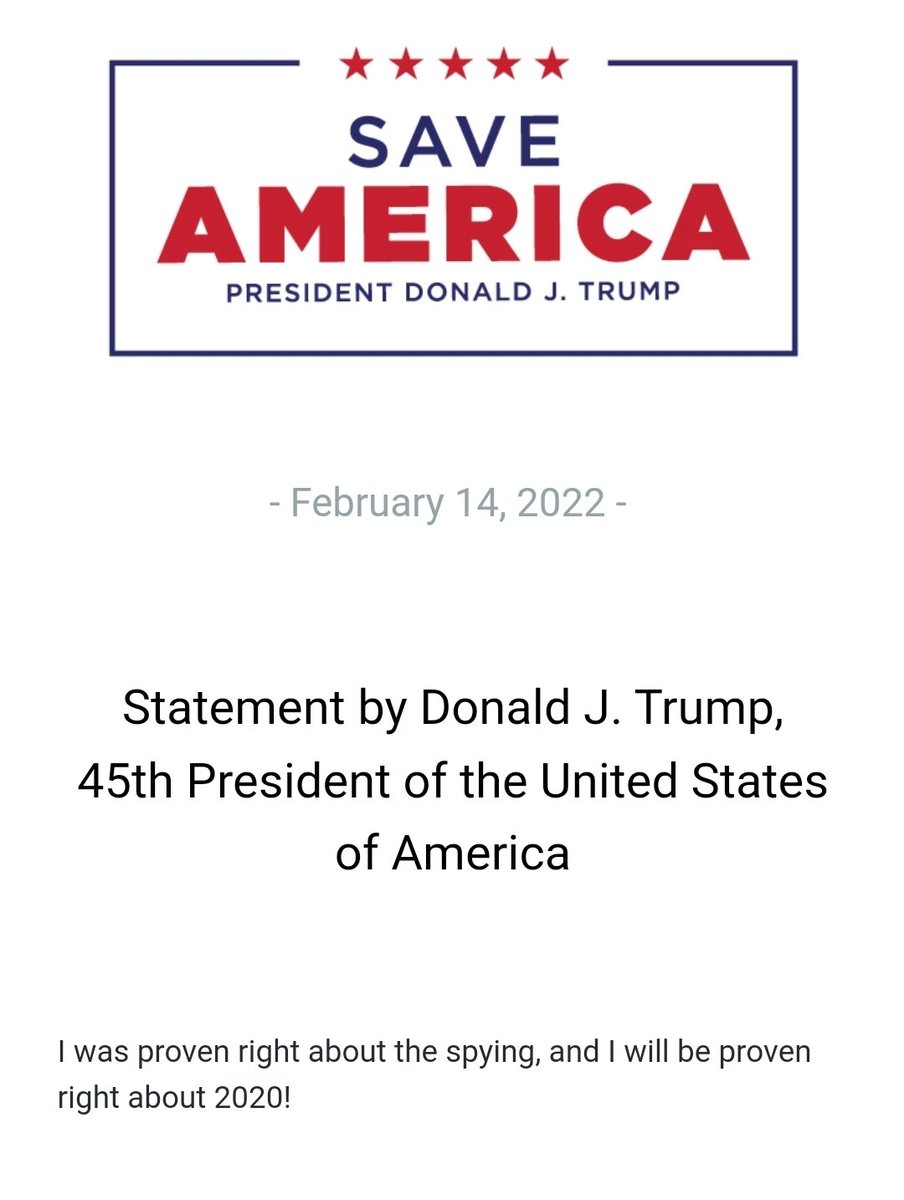 4 thoughts on “Scavino Message Received, Hostage No More, We Are Ready, Drip, Drip Then Flood – Ep. 2702”