`Watch The X22 Report On Video Ep 2661b – December 1776, The Darkest Days Brings The Light, Everything Is About To Change The economic disaster is now hitting Europe first, they are seeing rolling power outages. This will spread to the rest of the world, this is the plan of the [CB]. Trump and the patriots know the economic playbook. They stopped them from raising the rates in 2018/2019 and left the [CB] no path, they are trapped. The [DS] has lost the game, they are now fighting for their lives. The pandemic is about to disappear and they are using this last push to regain control of the narrative, but as time goes on the people are waking up from it. The military developed a vaccine that can handle every variant, herd immunity is now spreading, is their a need for boosters, No, plan failed. GW lost many battles, but it seemed the darkest and the war was lost, the colonist worked together to bring the light to the darkest days and turned the war around, everything is about to change.

Excerpts from the Oregonian: 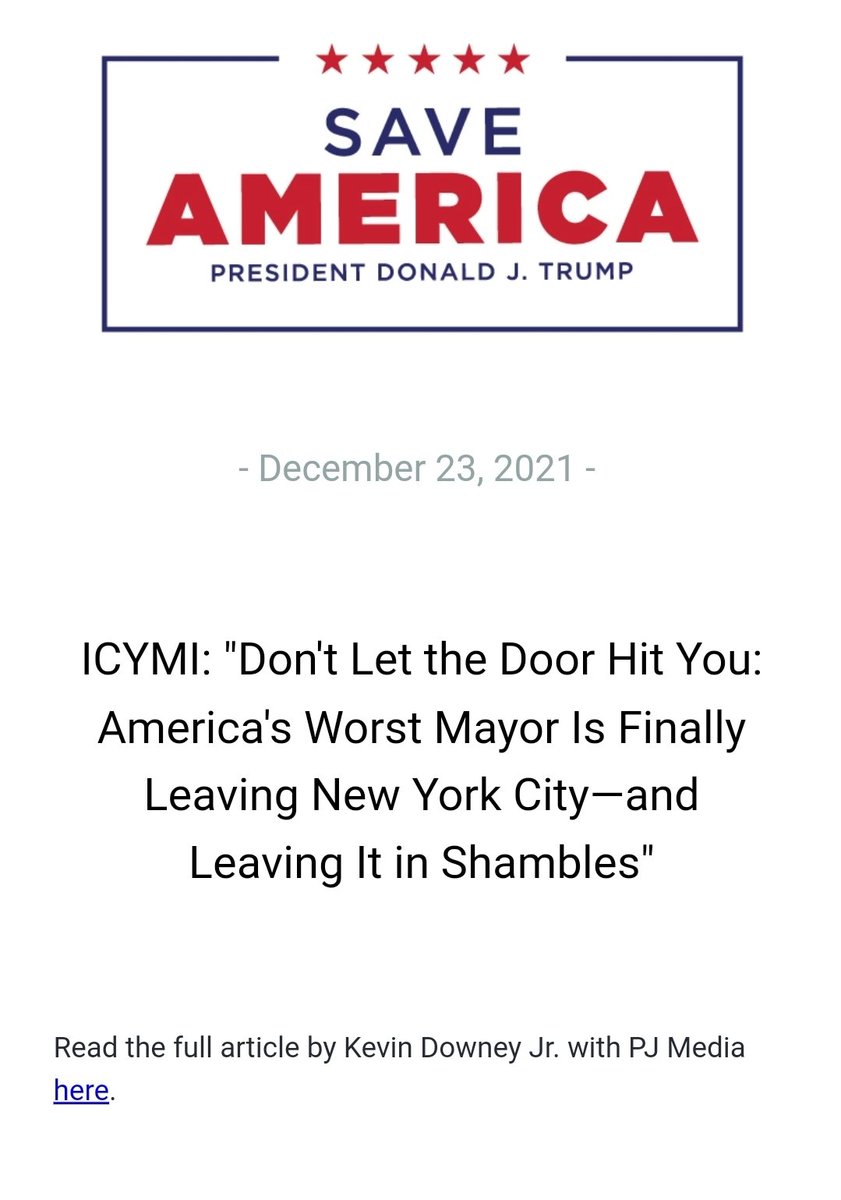 WATCH–Fauci on a vax mandate for domestic air travel: “Anything to get more people vaccinated would be welcome”pic.twitter.com/zpITr3NSOw 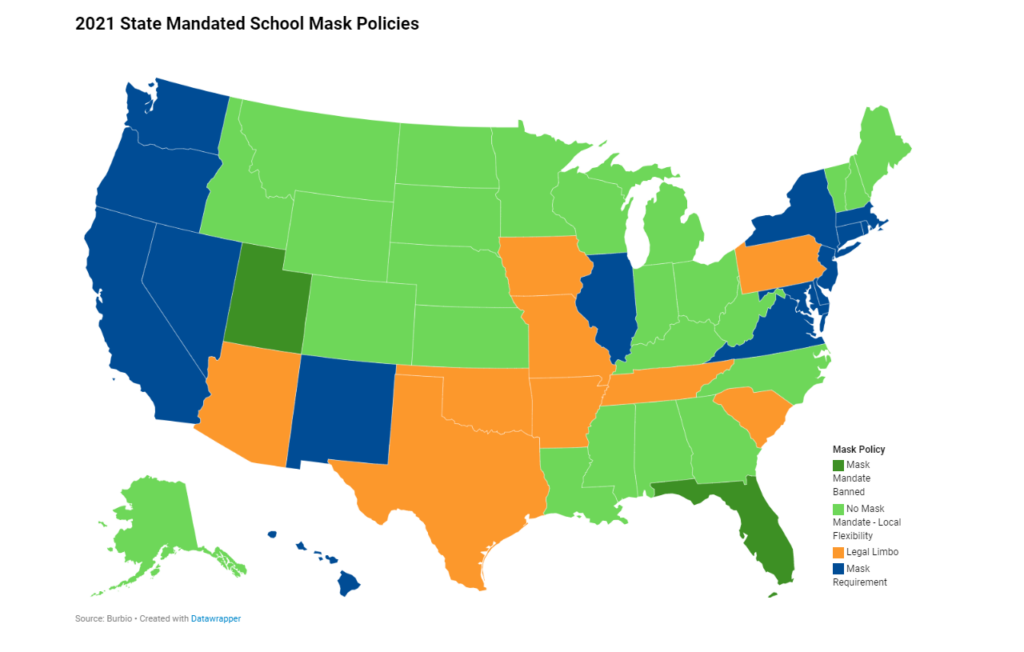 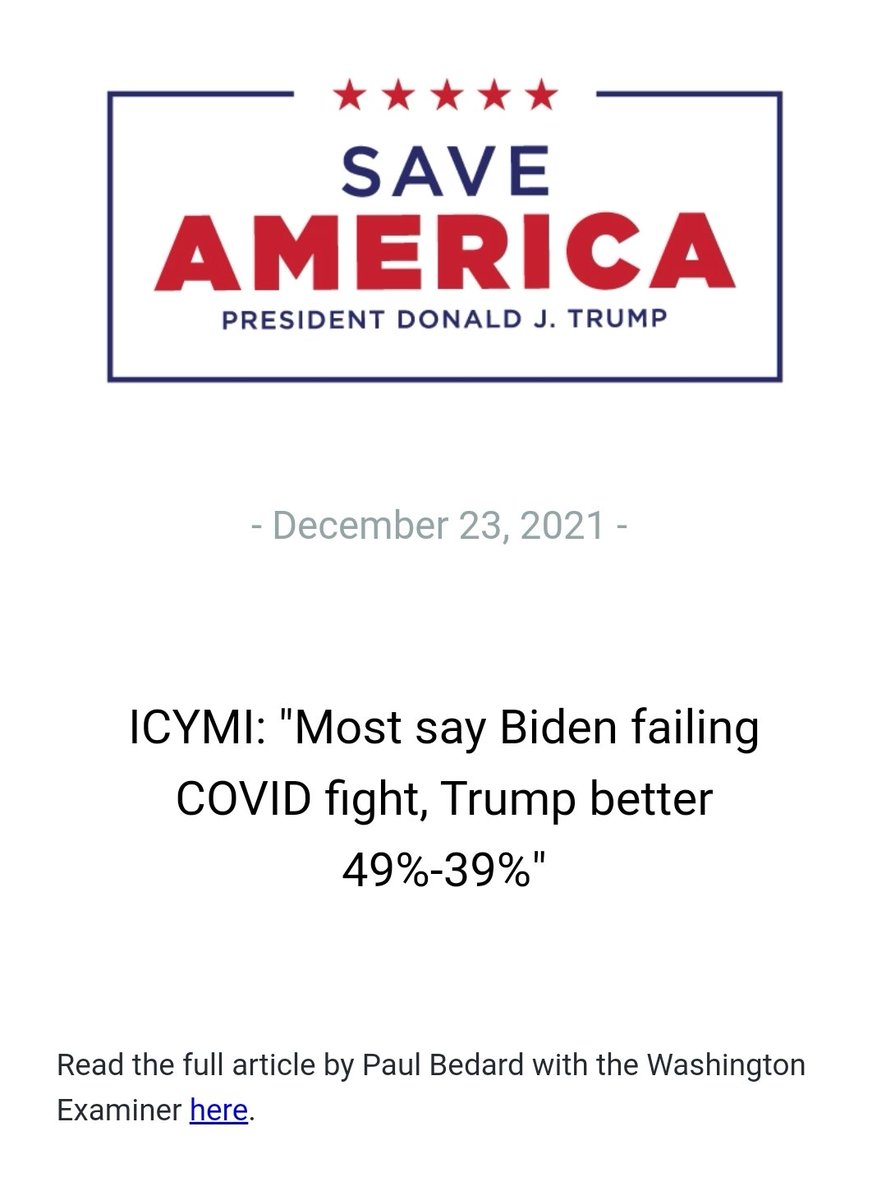 Buzzfeed wants to “deplatform white parents” from any decisions about their children’s education. They want to use taxpayer money to push gender ideology and critical race theory—with no obstruction. pic.twitter.com/cptWvDkOVu

Unfortunately for Buzzfeed, the majority of parents of all racial backgrounds oppose critical race theory in the curriculum. Their only hope is to poison the well with demonization of “white parents.” pic.twitter.com/gw4uFLM6A7

** Her DOJ report is here.
Not once in the DOJ report do they describe the brutal pummeling she received at the hands of the Capitol Police officers.
The fact that they ignored the police brutality in their report is frightening. 81 million “votes,” most in history and… 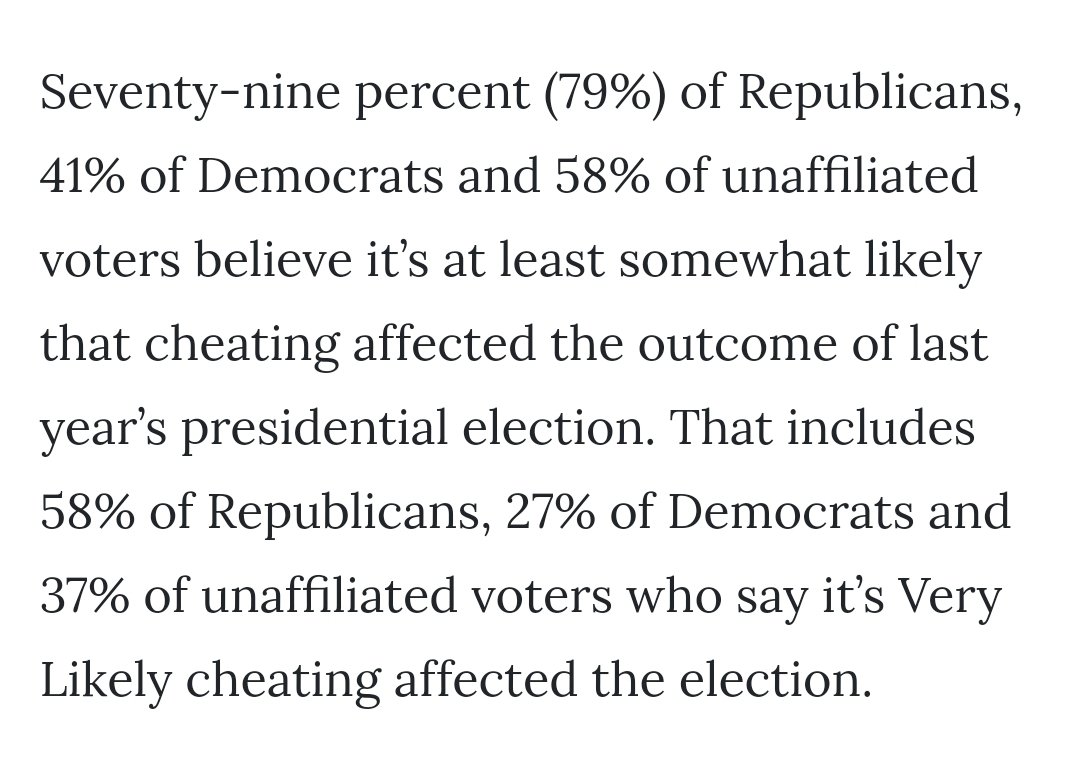 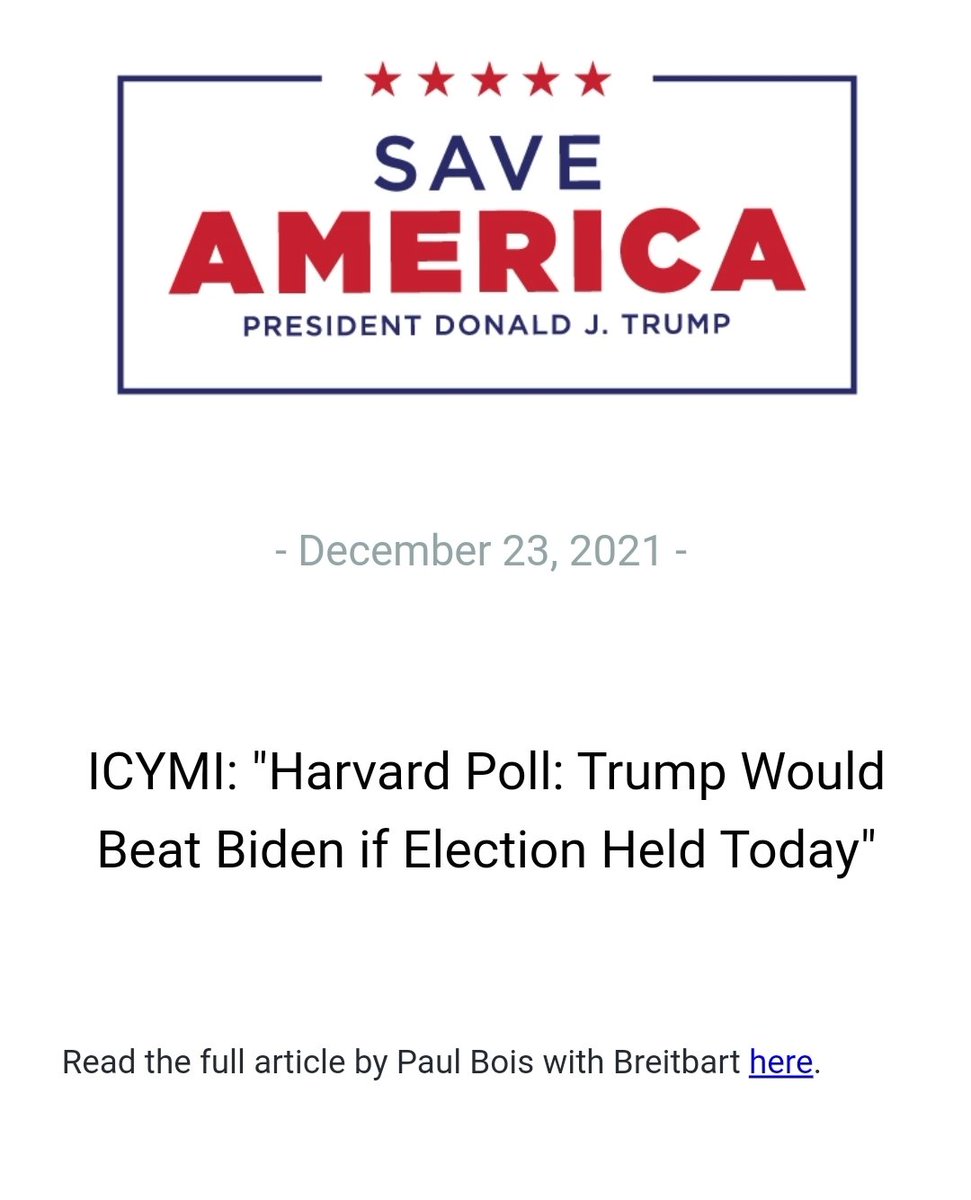 A CNN corresponded said Wednesday that Joe Biden ‘seemed confused’ in his ABC News interview earlier this week, when the president appeared to mix up COVID-19 at-home tests and antiviral pills.

https://www.washingtonexaminer.com/news/democratic-national-convention-pushed-back-a-month-to-mid-august
Why are they pushing back the [D] convention?
COVID-19 concern or strategic for last minute change?
Change of Batter coming?
Why was she ‘saved’ from officially announcing?
Why was she ‘reserved’ for a last minute change?
How do you attempt to ‘sneak one in’?
How do you attempt to ensure victory 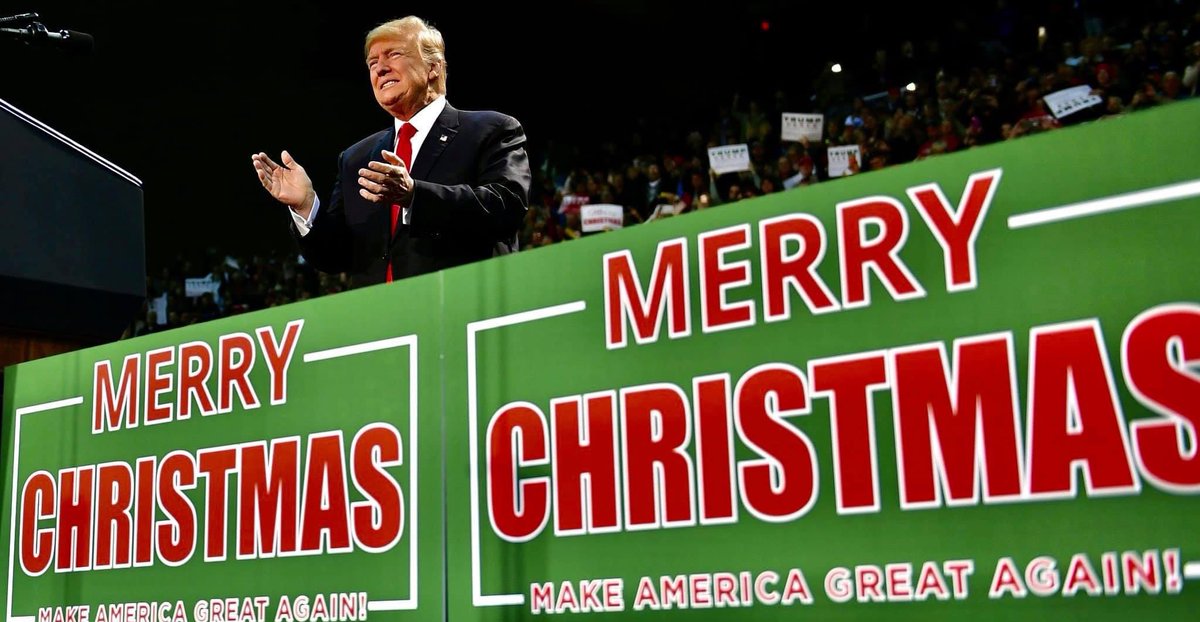 I just spoke to President Trump on this Christmas Eve.

I am even more confident that 2022 will be a great year for America.